Groundbreaking Covid-19 trials a boost, not bogeyman, for Africa

The trials mean SA will have access to vaccines, which is important in the face of ‘vaccine nationalism’, say experts

The state has done a sterling job so far, he insists, as country records 101,000 infections and 2,000 deaths

Dudu Myeni and other allies in court to support former president, whose corruption trial is postponed yet again

Gyms are ready and waiting to leap back into business

Despite no word from government, gyms are getting ready to welcome back members, albeit differently

It’s not over yet as AbaThembu prince defies premier

The personal information protection act is here, so if you own a business, start working on compliance asap

There were no signs of a battle with physical upheaval, including chemo, only an obsessive pursuit of victory

SA ignored warnings about its debt crisis. Now you and I will pay dearly

Our thoughts and prayers are with you as Schabiritis shakes you, Msholozi

The ANC is beset by upsetting medical conditions, one of which could see Zuma playing golf and smoking cigars

Jura, you can’t keep a good distillery or ...

We’ve a delicious range of tipples for you to try, from whisky and wine to vodka and gin

Blast from the past: Mandela and Pienaar lift the ...

The government has received more than 100 legal challenges against its coronavirus lockdown and regulations since they were introduced almost three months ago. Cooperative governance and traditional affairs minister Nkosazana Dlamini-Zuma told a plenary session of the National Council of Provinces on Tuesday that litigation was one of the challenges the government had to deal with during the fight to contain the spread of the virus. The council was debating the government's response to the pandemic. Dlamini-Zuma's spokesperson, Lungi Mtshali, later said there had been 116 cases against the state, 84 of which had been finalised and 32 were still outstanding. Mtshali said Dlamini-Zuma's department had been cited in 55 of the cases while the rest related to other government departments. No details were provided.

A 44-year-old man was expected to appear in court on Tuesday for the murder of two people on a plot in Benoni, police said. Police spokesperson Capt Kay Makhubele said the bodies of a man and woman were discovered on the Zesfontein plots in Putfontein on June 15. They had been stabbed numerous times in their upper bodies. “Over the weekend the detectives, together with [a] crime prevention team worked tirelessly in search of the suspect,” Makhubele said. The man was arrested at his home in Mayfield extension 6 on Sunday. A double-murder case has been opened.

Two men who were shot dead on Monday in a drive-by shooting on the R102 bridge near Duffs Road, north of Durban, were allegedly wanted for murder and attempted murder. Pictures and videos of the gruesome scene were circulated on social media, showing the lifeless body of the driver and his passenger. Police spokesperson Col Thembeka Mbele said police responded to the incident at about 4pm. "On their arrival they were shown the bodies of two men lying inside the vehicle with multiple gunshot wounds to the head and body. The third victim was grazed by a bullet on the head and was taken to hospital." The men, who were in a white VW Golf 7 with no number plates, were believed to have been travelling from Bridge City in KwaMashu to KwaDabeka when someone in an unknown vehicle opened fire on them. Mbele said the victims were allegedly wanted for murder and attempted murder after three people were killed on February 8 2020.

Thailand has started sterilising hundreds of monkeys in Lopburi, as the coronavirus pandemic leaves them hungry, aggressive and wrestling food from terrified residents. To try to control their fast-growing population, authorities have this week placed big cages to lure about 300 monkeys for sterilisation. – Reuters

China positions itself to rival US with its own GPS

China on Tuesday successfully put into orbit its final Beidou satellite, completing a navigation network years in the making and setting the stage to challenge the US-owned Global Positioning System (GPS). The idea to develop Beidou, or the Big Dipper in Chinese, took shape in the 1990s as China’s military sought to reduce its reliance on GPS, which is run by the US Air Force. – Reuters

Eton to apologise to ex-pupil for racist abuse

Britain’s Eton College said it would invite back Dillibe Onyeama, a black former pupil, to apologise for racism he experienced at the elite school in the 1960s. When he flourished in sports, the pupils attributed it to his race, and while when he excelled in academics he was accused of cheating, BBC reports. After detailing his experiences in a 1972 memoir, he received an official letter informing him that he was banned from visiting Eton. – AFP 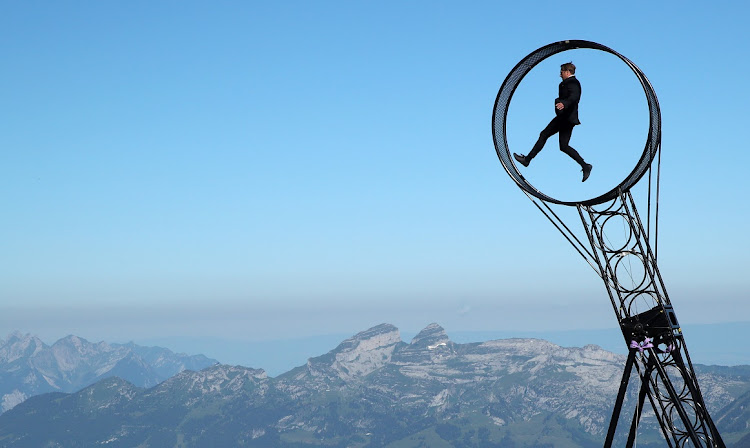 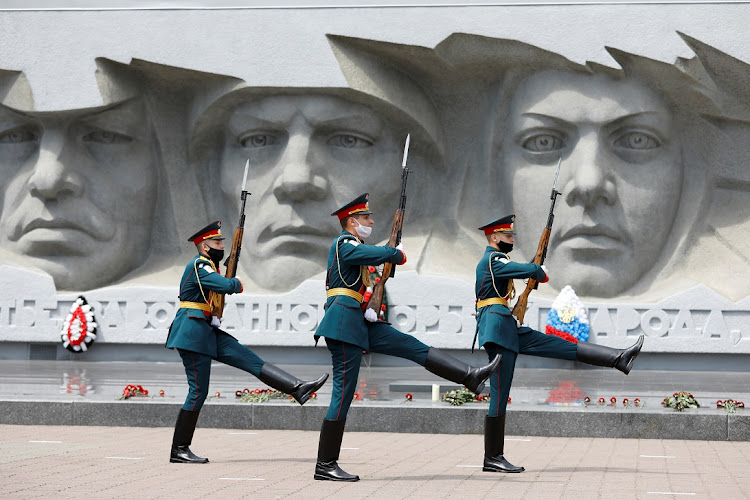 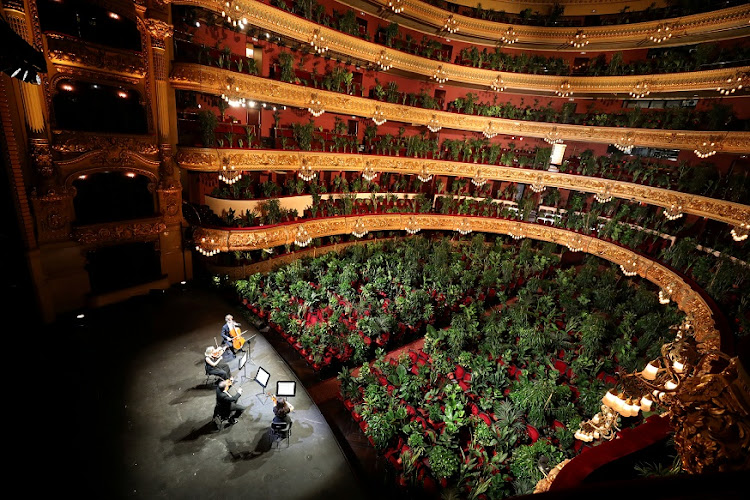 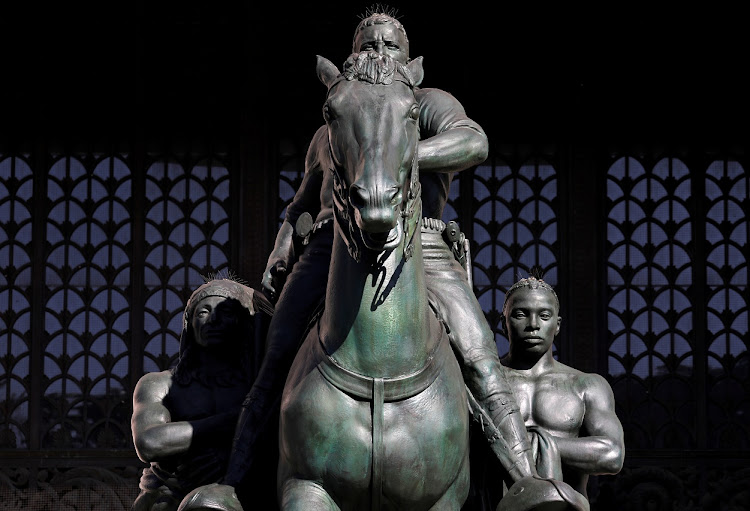 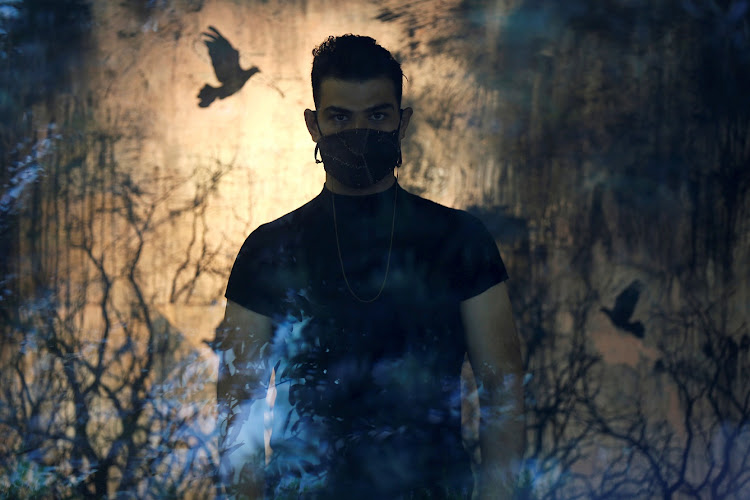 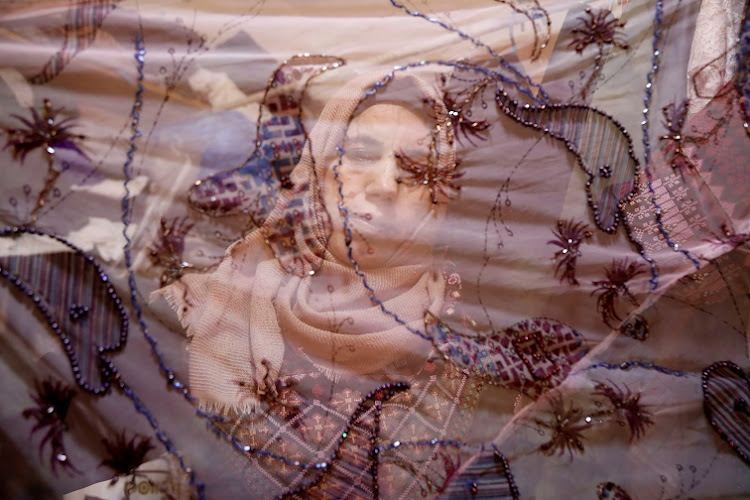