Fear not, ANC cadres, NDZ’s shocking heresy about your jobs is just silly

When she said they must be able to do the jobs they’re deployed to do, she forgot one crucial fact

Calls to state’s abuse hotline spike by 200% in lockdown

The centre has received nearly 50,000 pleas for help since lockdown began and activists say it’s the tip of the iceberg

If you do it properly, students will be able to live safely

Repatriation flights are at a standstill and there’s a waiting list for ship berths, leaving people stranded

Despite comorbidities, teachers won’t leave matrics ‘in the lurch’

Viral videos of ‘Thembi’ and ‘Malcolm’ tell tales of a country grappling with its past, but looking to a better future

At the front line of absurdity, again, with Borat and Kafka’s love child

Blood run cold: thrillers to get your winter pulse pumping

The floral future blooms before our eyes

This is what the best of contemporary floral design is about

Blast from the past: Carter’s boot saves Kiwis in Durban

NO STRIKE It was business as usual for taxi drivers in Cape Town CBD.
Image: Esa Alexander/TimesLIVE

Zuma to appear in criminal trial

Former president Jacob Zuma will be in court on Tuesday. His new lawyer, Eric Mabuza, confirmed on Monday that Zuma would attend criminal proceedings against him in the Pietermaritzburg High Court. "Oh yes, he will definitely be there," Mabuza said. He said the court proceedings were expected to be brief since they were merely to make arrangements about when and how the matter would proceed. An arrest warrant, issued in February when Zuma failed to appear in court, hd been stayed until May 6, but the postponement of the matter during lockdown led to it being extended until June 23. Zuma is accused of fraud in the country’s controversial arms deal.

President Cyril Ramaphosa warned on Monday of a job-loss tsunami in the aftermath of the Covid-19 lockdown. In his weekly newsletter he focused on the economic impact of the pandemic. It was inevitable for people’s livelihoods to be destroyed as businesses folded. He said employers, big and small, would have to retrench to mitigate the economic impact of lockdown. The reality, said Ramaphosa, was that it would take a long time for the economy to recover to what it was before the pandemic. It has been predicted that the country’s general unemployment rate, which stood at 30% pre-coronavirus, may climb to 50% by 2021, while youth unemployment is expected to rocket to at least 70%.

One Mpumalanga police officer killed himself after a domestic violence dispute while another in the province is behind bars for allegedly assaulting his partner. The incidents unfolded in Breyton and Embalanhle respectively at the weekend. In the Breyton incident, a 45-year-old sergeant allegedly shot and killed his 35-year-old wife and wounded her two brothers, said Brig Leonard Hlathi. The officer then allegedly turned the gun on himself. The second policeman allegedly assaulted his partner, who is also an SAPS member. “The 28-year-old female constable was assaulted, allegedly by the father of her child, who is also a constable. The incident occurred during the early hours of Saturday at Embalanhle while both members were off duty,” Hlathi said.

No virus or ocean can stop man in tiny boat

"Mission accomplished!" That joyful declaration came from Juan Manuel Ballestero, an Argentinian sailor who, unable to fly home from Portugal due to the pandemic, crossed the ocean alone in his modest sailboat to see his ageing parents. "I did it! I did it! I did it!" Ballestero exclaimed at dockside when he reached his hometown of Mar del Plata. The 47-year-old had completed an exhausting 85-day odyssey in his small boat, the 9m “Skua”. After testing negative for Covid-19 on arrival, Ballestero was cleared to set foot on dry land to see his mother 82-year-old Nilda and father Carlos, 90. - AFP

North Korea has millions of propaganda leaflets ready to send to the South by an aerial armada of balloons, it said on Monday, heightening its rhetoric against Seoul . In recent weeks Pyongyang has issued a series of vitriolic condemnations of Seoul over anti-North leaflets, which defectors based in the South send across the border, usually attached to balloons or floated in bottles. The North says it will have nothing more to do with Seoul, and last week blew up a liaison office on its side of the border that symbolised inter-Korean rapprochement, while threatening to bolster its military presence in and near the Demilitarised Zone. Analysts say Pyonygang’s staged provocations are aimed at forcing concessions from Seoul and Washington with nuclear talks at a standstill. - AFP

A vast, 4,500-year-old monument, thought to be one of the largest prehistoric structures found in Britain, has been discovered near Stonehenge in southwest England, archaeologists said on Monday. About 20 or more huge shafts forming a circle - more than 10m in diameter and 5m deep - have been uncovered close to the ancient settlement of Durrington Walls, just 3km from Stonehenge. Nick Snashall, National Trust archaeologist for the Stonehenge and Avebury World Heritage Site, said: ”As the place where the builders of Stonehenge lived and feasted, Durrington Walls is key to unlocking the story of the wider Stonehenge landscape, and this astonishing discovery offers us new insights into the lives and beliefs of our Neolithic ancestors.” - AFP 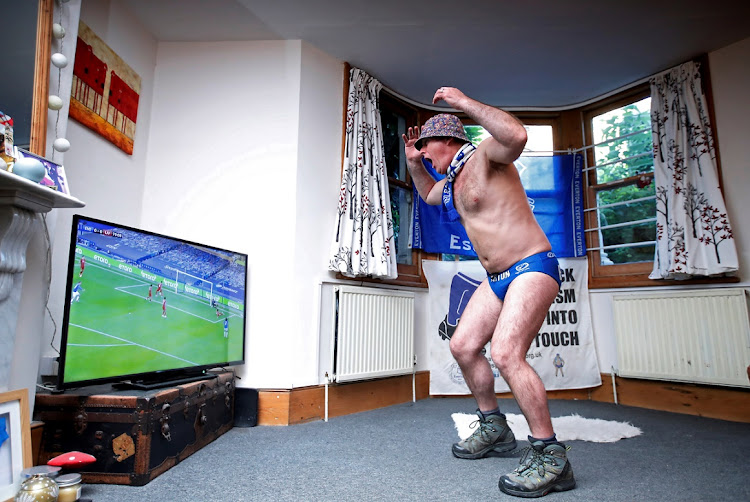 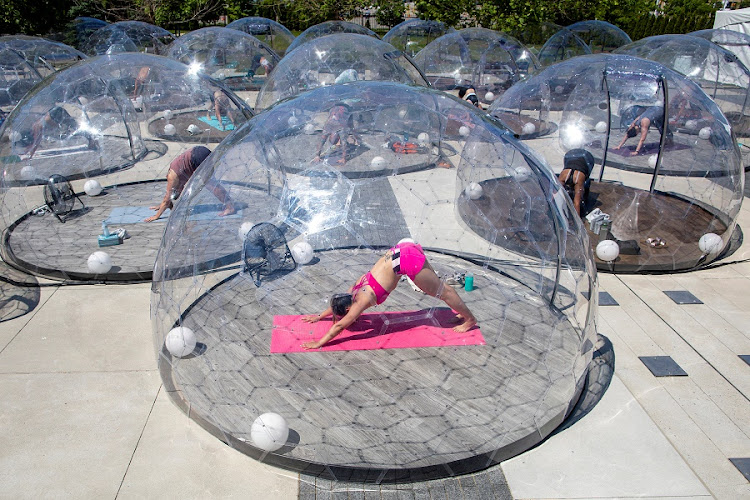 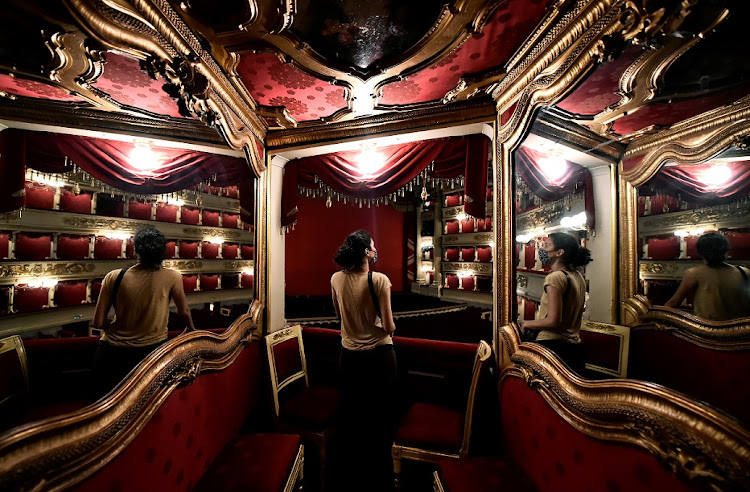