Money laundering, theft, fraud, corruption – the list is long. We break down the allegations against the former execs

Why else are we being barred from seeing one person we can trust but allowed to see dozens we can’t?

A free-roaming pack of African wild dogs has been safely relocated in Limpopo, boosting their survival chances

Inevitably, customers’ anger and frustration with online retailers has spilled over on to social media

‘Most of SA’s youth think land expropriation will worsen lives’

The regular season will be cut from 21 game rounds to 15, but teams will be compensated

Refusing to adjust to every new, transient public mood, her respectable working-class values made her a legend

Don’t just slap it on, mask with aplomb

He was due to shoot his 50th film, but his enthusiasm has been knocked by sex abuse claims and Covid-19

Blast from the past: Boks hit triple figures for the first time 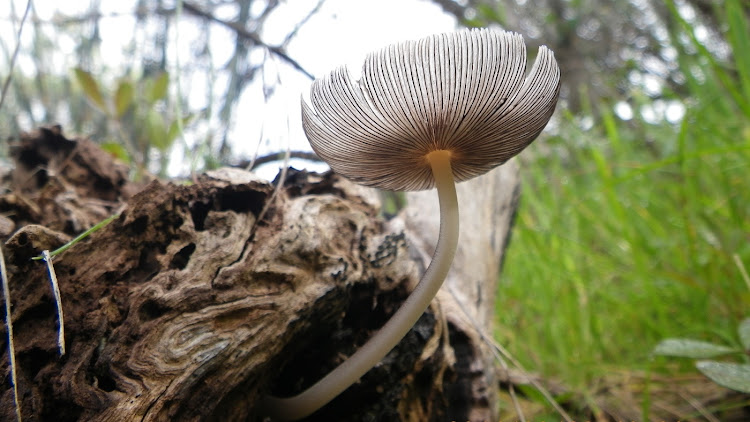 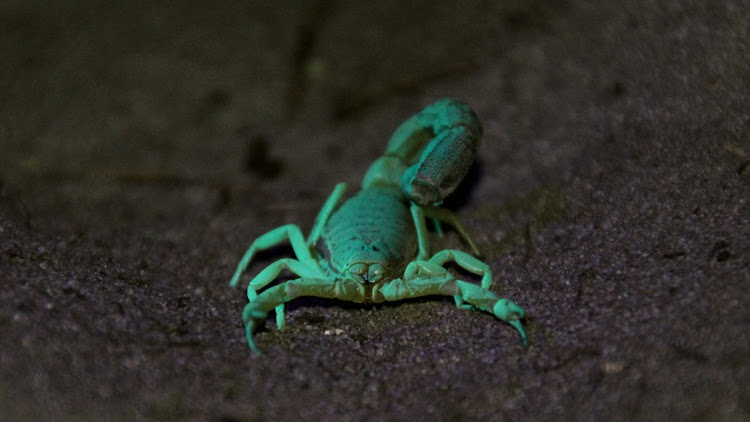 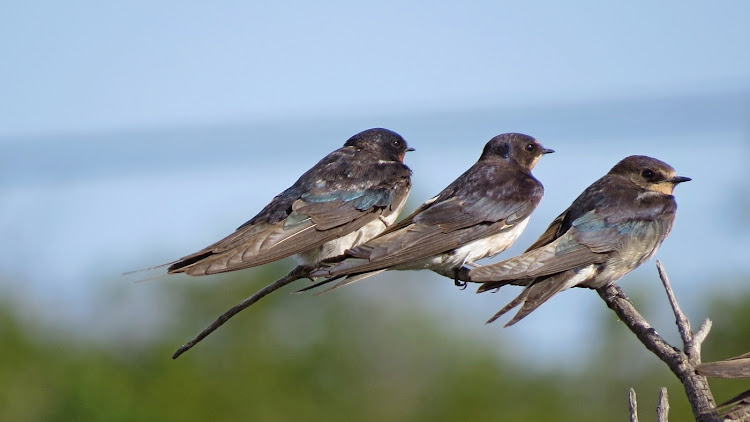 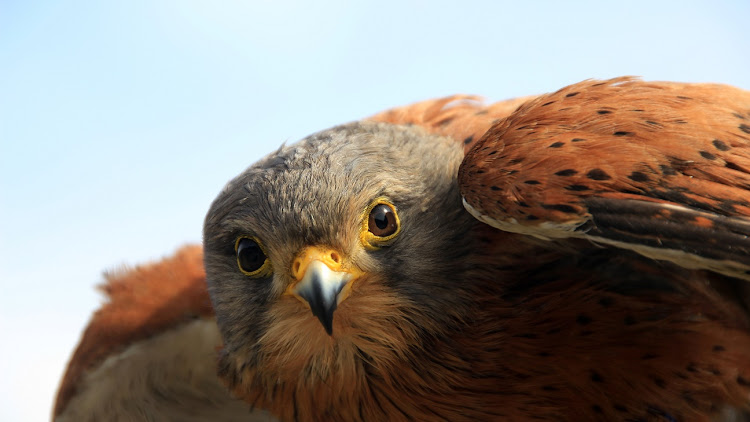 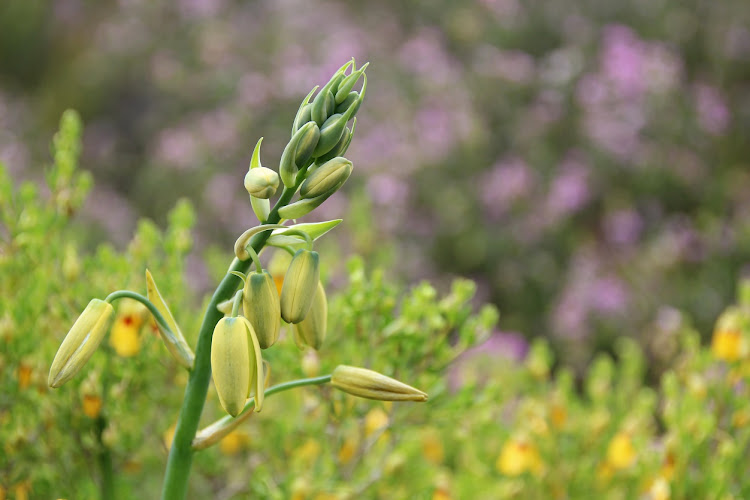 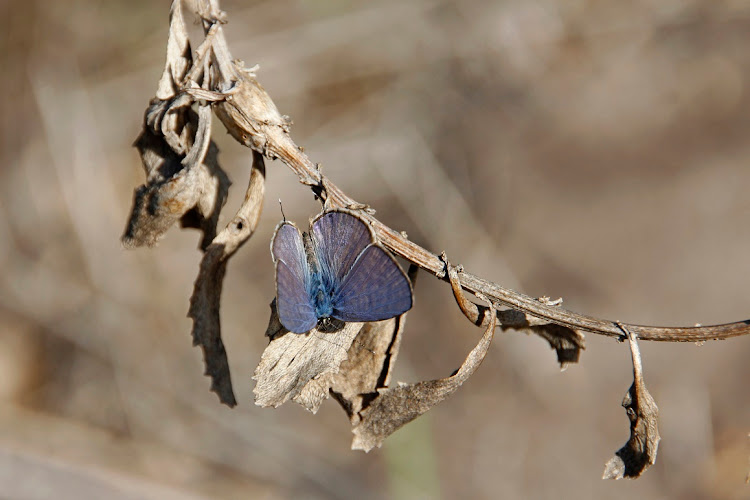 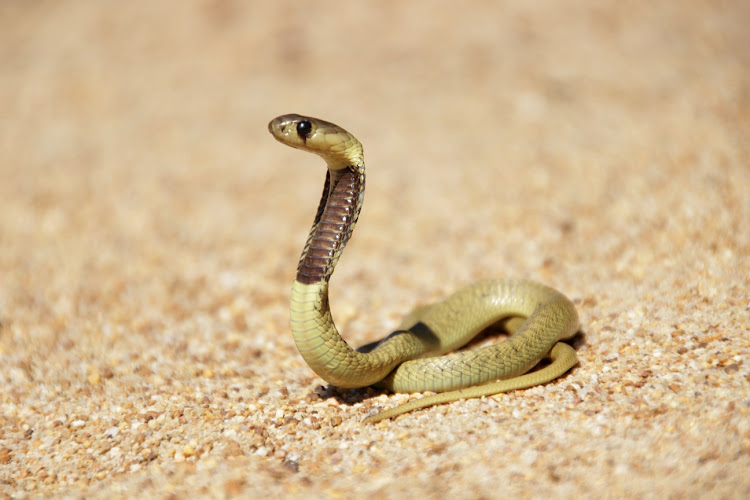 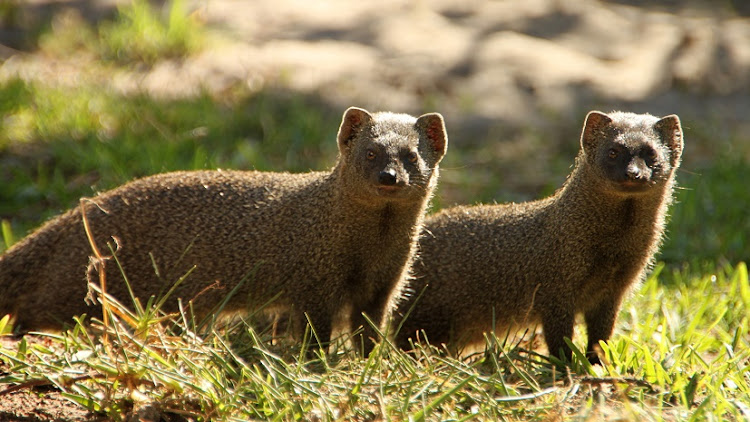 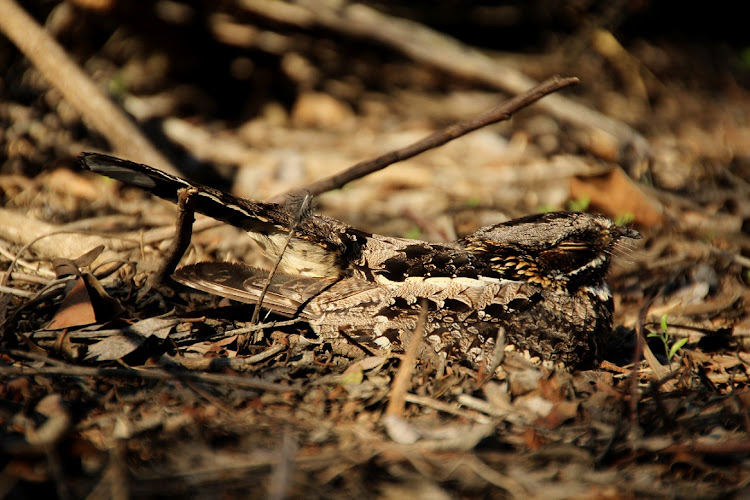 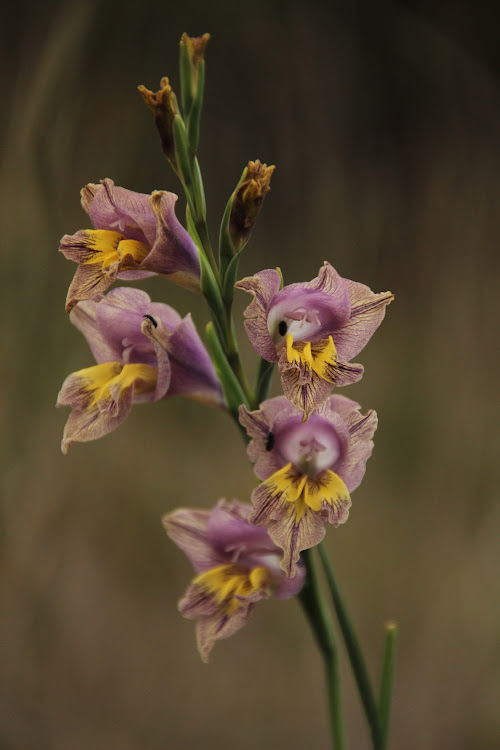 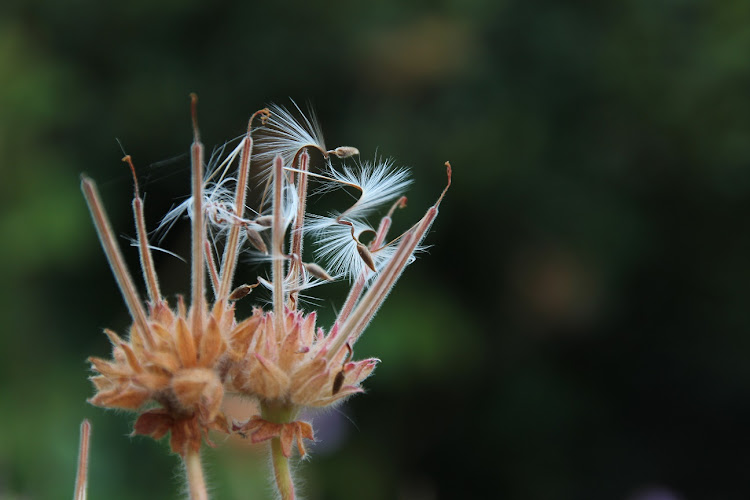 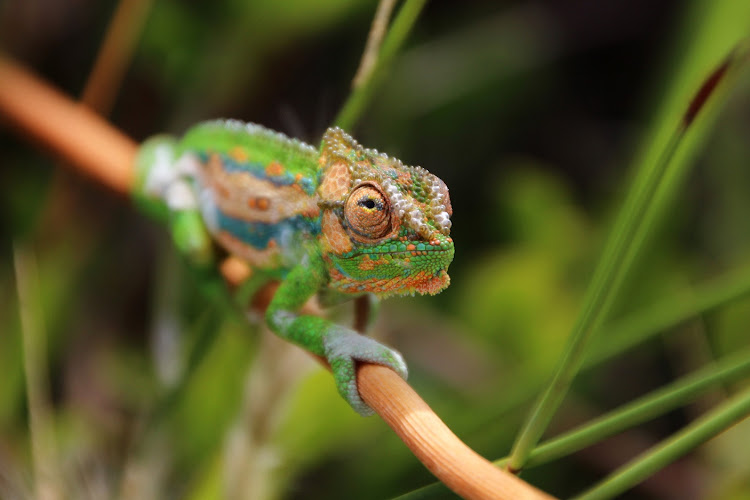 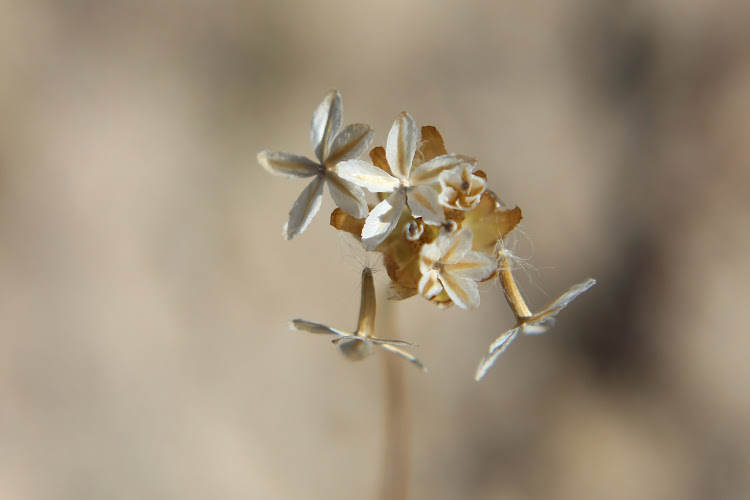 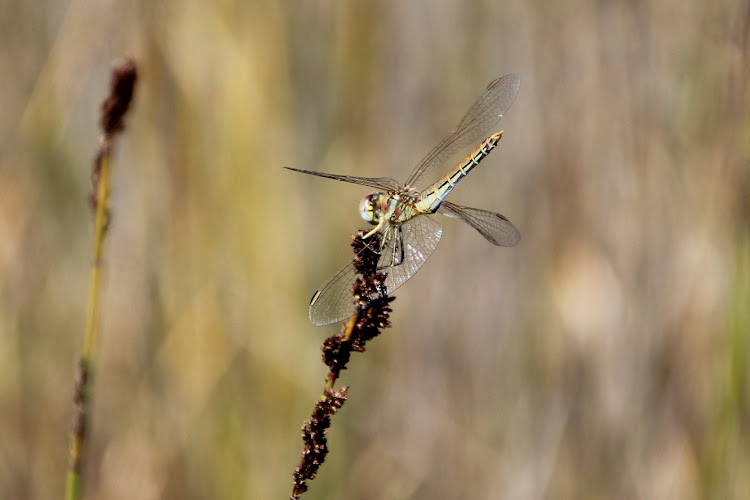 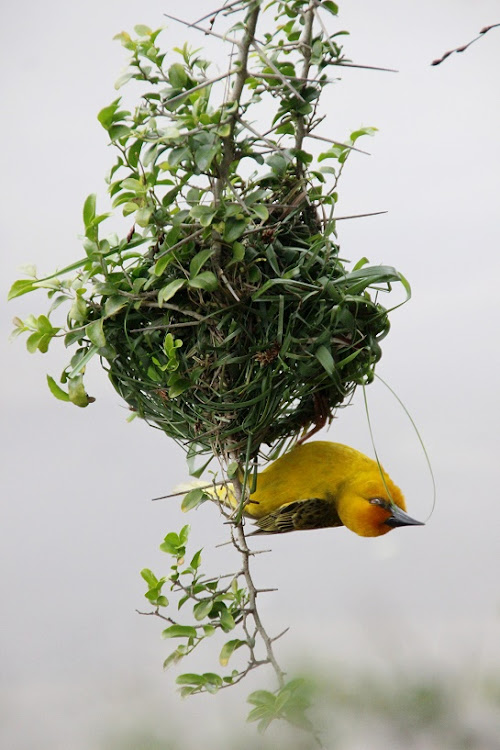 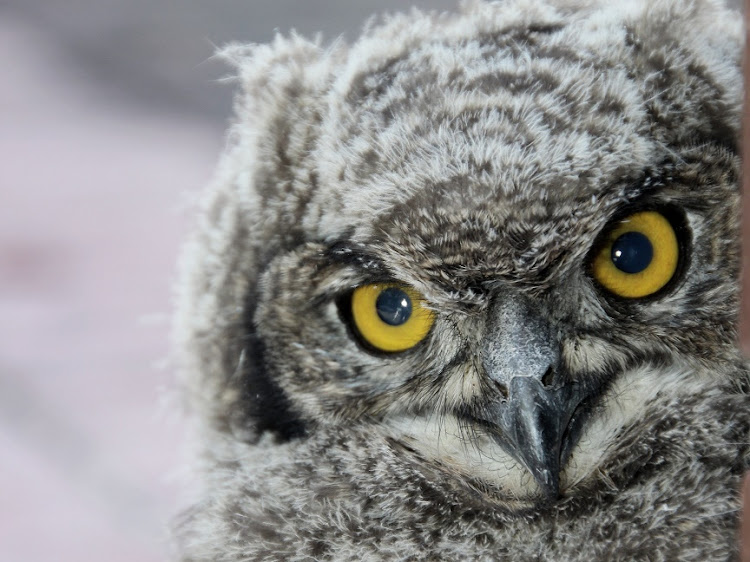 Night patrols in Nyanga can be a tough beat for Cape Town law-enforcement officers, but on Wednesday night car thieves made their jobs a little easier by driving a stolen taxi into their patrol car. According to Cape Town law-enforcement spokesperson Wayne Dyason, the officers were “unpleasantly surprised” when a taxi “parked itself” against their patrol car and “the driver and passenger jumped out of the vehicle and fled” into a nearby informal settlement. The puzzled officers checked the vehicle's details and realised it was stolen. “While one suspect was driving, the other was busy removing the tracker. When they saw the marked law-enforcement vehicle, they thought it was coming for them and panicked,” he said. No arrests were made.

Van Gogh brothel letter is R4m in the bonk

A letter written by Vincent Van Gogh and Paul Gauguin discussing everything from a great artistic renaissance to visiting brothels has been acquired for public display. The correspondence, sent to fellow artist Emile Bernard in 1888, was bought from a private seller at an auction in Paris for €210,600 (R4,1m) by the Vincent van Gogh Foundation. It will go on show to the public in an exhibition of the artist's letters from October 9 2020 at the Van Gogh Museum in Amsterdam. Museum director Emilie Gordenker said she was delighted to be able to add "such a remarkable letter as this to our collection". – © Telegraph Media Group Limited (2019)

Medical motorbikes not a scam: Mkhize

Health minister Dr Zweli Mkhize has again defended the medical motorbikes rolled out in the Eastern Cape last Friday. He said they were not a scam. “If people think there’s something wrong or corrupt, then they can give us information and we will deal with that,” he told Power 98.7 on Thursday. The 100 specially adapted bikes can ferry patients either seated or lying down, and are waterproof. People on social media questioned the type of care that would be delivered by the personnel and whether they would be able to traverse Transkei roads. Questions were also raised over the cost of the bikes and who won the tender. The bikes are intended to help health personnel doing field work and home visits, not replace ambulances, the ministry has explained.

Case of the prehistoric whopper cracked

Scientists had nicknamed it "The Thing" - a mysterious football-sized fossil discovered in Antarctica that sat in a Chilean museum awaiting someone who could work out just what it was. Now, analysis has revealed the mystery fossil to be a soft-shelled egg, the largest yet found, laid about 68 million years ago, possibly by a type of extinct sea snake or lizard. The revelation ends nearly a decade of speculation and could change thinking about the lives of marine creatures in this era, said Lucas Legendre, lead author of a paper detailing the findings. The fossil was discovered in 2011 by Chilean scientists working in Antarctica. It looks a bit like a crumpled baked potato but measures a whopping 28x18cm. - AFP

Humans came to the rescue for a humpback whale and a dog who found themselves helplessly trapped in Cape Town this week. On Wednesday, South African Whale Disentanglement Network volunteers went to the rescue after fishermen reported seeing a whale caught in fishing line near Kommetjie. The volunteers, with National Sea Rescue Institute crew, found the whale dragging fishing equipment and a buoy attached to a trailing line which was wrapped around its tail. The NSRI’s Craig Lambinon said the rescuers cut the whale free and it swam away. On Tuesday, a hiker’s German pointer, Dakota, slipped down a 50m cliff and became stuck on a ledge above Camps Bay. The SPCA and Wilderness Search and Rescue found two people who tried to rescue the dog also became stuck on the ledge. The SPCA said on Facebook said the rescue took three hours.

Labour of glove became a ‘curse’

Koji Ishii can't help himself: whenever he sees a lost glove on the streets of his hometown Tokyo, he just has to stop and document it. For more than 15 years, the 39-year-old has photographed and meticulously recorded details about thousands of lone gloves on the streets of the Japanese capital and beyond. It's a passion, but also, “I live with the constant fear that there might be a glove right around the corner. I can only describe it as a curse". He's not alone. Around the world a thriving subculture has popped up documenting lost gloves, with many social media accounts dedicated to them. Actor Tom Hanks has delighted fans with his shots of lone accessories, recently even sharing an image of a sole hospital glove when announcing he'd contracted Covid-19. - AFP 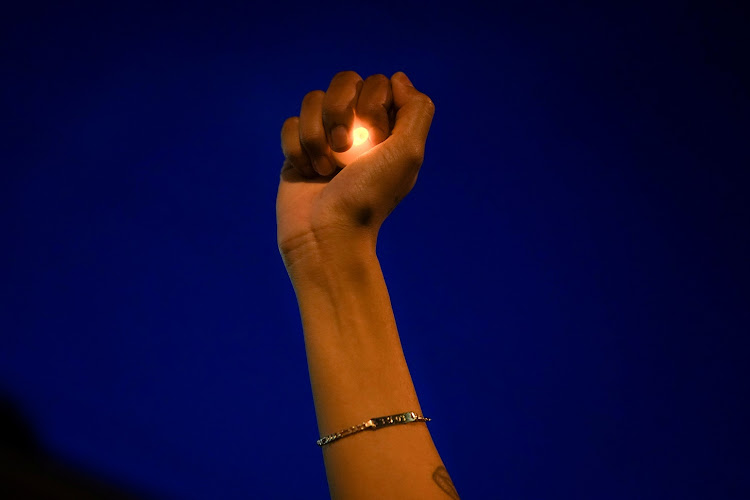 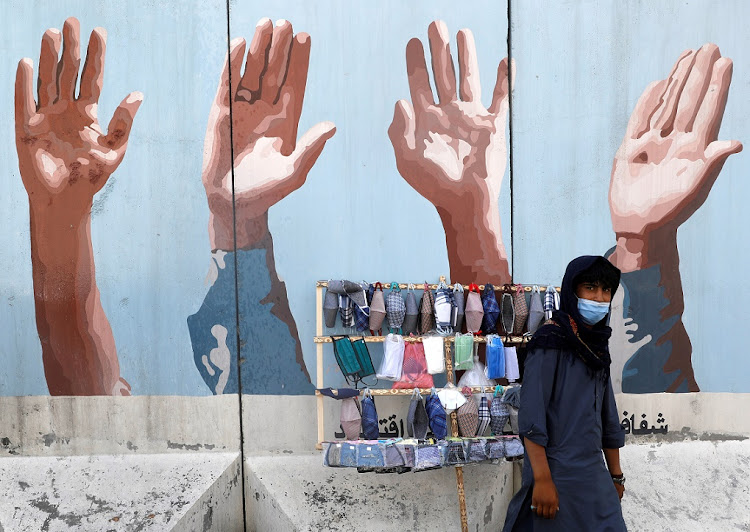 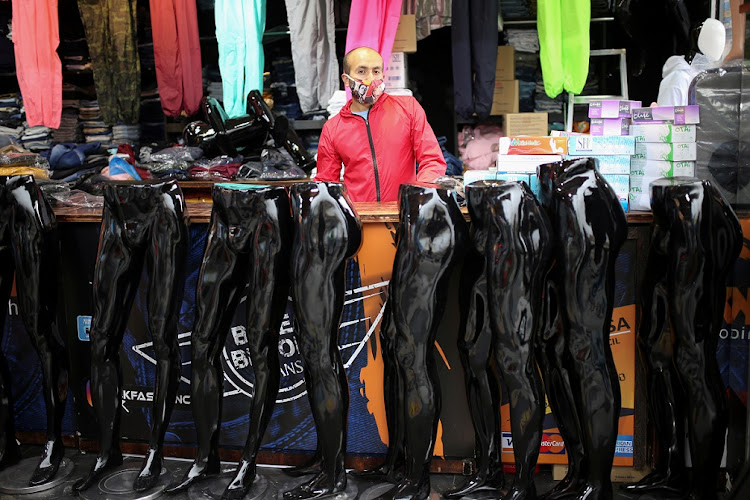 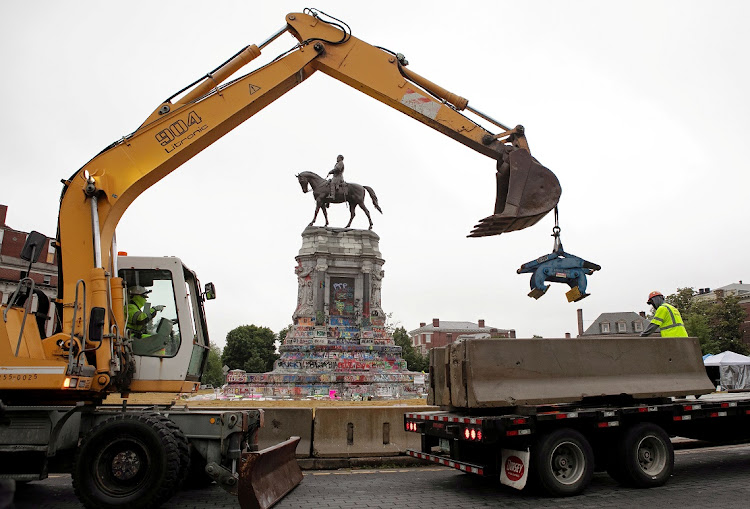 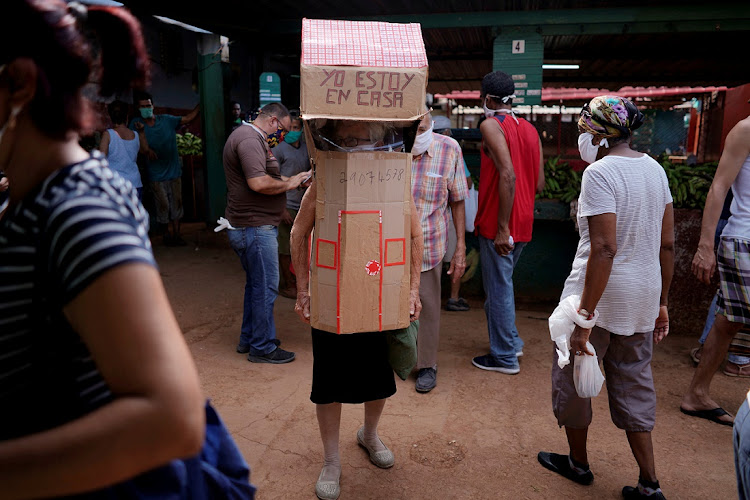