Government’s early-lockdown precision has vanished, as it appears to have abandoned its responsibility to lead

As they bid her farewell, family and friends share happy memories of a well-loved and resourceful woman

Pule, who was expecting her first child, was found hanging from a tree with a stab wound to her chest

Their enemies are of a different time and form. But the 1976 generation can teach a lot about leading and succeeding

Hawks on VBS culprits: ‘We will leave no stone unturned’

The prices might seem eye-watering to some, but hundreds of old loco number plates auctioned fast

The VBS Mutual Bank arrests are welcome, but a number of ‘imminent’ charges are yet to be laid

Trump rally is a toxic cocktail of crises waiting ...

How to build the perfect capsule wardrobe, no matter your budget

Sneak up on dirt and germs with these shoe-cleaning tips

Blast from the past: Benni bends in SA’s first-ever WC goal

BORN AND BREAD IN BRAKPAN Brakpan, in Johannesburg, as a cold front sweeps across the country.
Image: Alon Skuy

Denel’s June salaries still up in the air

State arms company Denel cannot guarantee that it will be able to pay salaries for a second month in a row, after only paying part of its staff in May. The company told parliament it needs working capital of about R230m on average to run its business. “In terms of June salary payments, we are sort of consolidating to see what cash we have. We will make a decision about June salary payments in the next coming days,” said Denel CEO Danie du Toit on Wednesday. He told a joint meeting of parliament's oversight committees on public enterprises that the company's financial situation was not great and that it was not generating the revenues needed to cover expenses. He explained how, when the company could not pay full salaries in May, it applied a sliding scale, with the lowest level employees receiving 100% of their salaries and those at the top receiving around 20%.

A Paris court on Wednesday jailed Syrian president Bashar al-Assad’s uncle for four years for money-laundering and misappropriating Syrian public funds. Rifaat al-Assad, 82, was hospitalised in France in December and was not in the dock for the ruling. The court also ordered the confiscation of Assad’s real estate assets in France, worth about €90m (about R1,7bn). The younger brother of late Syrian president Hafez al-Assad, father of the incumbent president, was tried for crimes committed between 1984 and 2016. Dubbed the “Butcher of Hama” for allegedly commanding troops who put down an uprising in central Syria in 1982, Assad has been under investigation in France since 2014. He denied the charges. – AFP

North Korea threatened on Wednesday to bolster its military presence in and around the Demilitarized Zone, a day after blowing up its liaison office with the South. The demolition of the office came after Pyongyang condemned Seoul for anti-Pyongyang leaflets sent by defectors into the North. Relations between the neighbours have been at a standstill since the collapse of a summit last year between the North and the US over sanctions relief and what Pyongyang would be willing to give up in return. Analysts say the North may now be seeking to manufacture a crisis to increase pressure on the South to extract concessions. – AFP

Norway says its salmon not source of virus outbreak

Norway said on Wednesday that its salmon was not the source of last week’s Covid-19 outbreak in Beijing. Norwegian salmon came under scrutiny after a cluster of new coronavirus cases was reportedly traced to a meat market in Beijing and a chopping board used for cutting up imported salmon. Chinese and Norwegian officials met on Tuesday and concluded that Norwegian salmon was unlikely to be the source of the virus. Major supermarket chains removed all stocks of salmon in the capital and some Beijing restaurants were not serving the fish. Last year, China imported about 23,500 tonnes of Norwegian salmon. – AFP

Drugs worth R10m, four illegal firearms, ammunition and equipment for manufacturing drugs were recovered on Terra Nostra game farm outside Marblehall, Limpopo, on Tuesday. Police spokesperson Brig Motlafela Mojapelo said two suspects, 25 and 37, were arrested and will appear in the Marblehall Magistrate's Court soon. Acting on a tip-off, the “tekkie squad from Dennilton and members from Marblehall police station discovered the drug lab on the farm”. Some suspects managed to flee. Preliminary investigations indicate the farm was allegedly bought recently by the suspect, a foreigner who paid millions in cash for it. “This drug lab has the capacity to supply the entire country with illicit drugs,” said acting provincial police commissioner Maj-Gen Jan Scheepers.

The military and police in Zimbabwe have launched a blitz operation to curb potential civil unrest. Between Monday and Wednesday, Harare, Bulawayo and Kwekwe have been shut down without notice following intelligence that civil society and the opposition were plotting insurgency. “The state decided on an enhanced lockdown last week, acting on the basis of information and threats which civilians never know beforehand,” said presidential spokesperson George Charamba. Last week, home affairs minister Kazembe Kazembe issued a statement dispelling rumours of a coup by the army. Responding to questions in parliament on Wednesday, Kazembe said it was classified intelligence. “These are issues of a sensitive nature. What I gave to the public was enough.”

Dexamethasone has been hailed as a major breakthrough in Covid-19 treatment. According to a recent trial, the low-dose steroid treatment cuts the risk of death by a third for patients on ventilators and by a fifth for those on oxygen. While the study is still awaiting peer review, some scientist have welcomed the preliminary results. 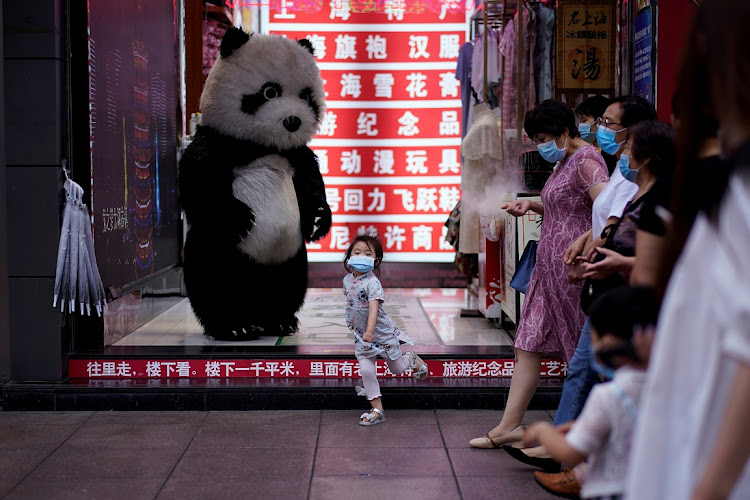 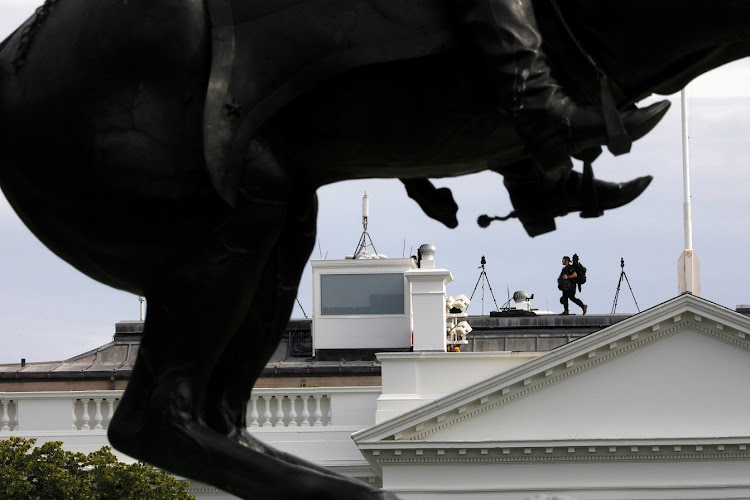 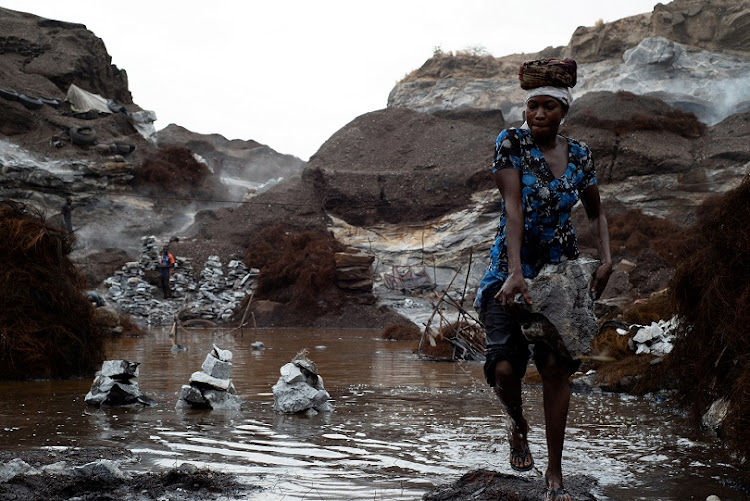 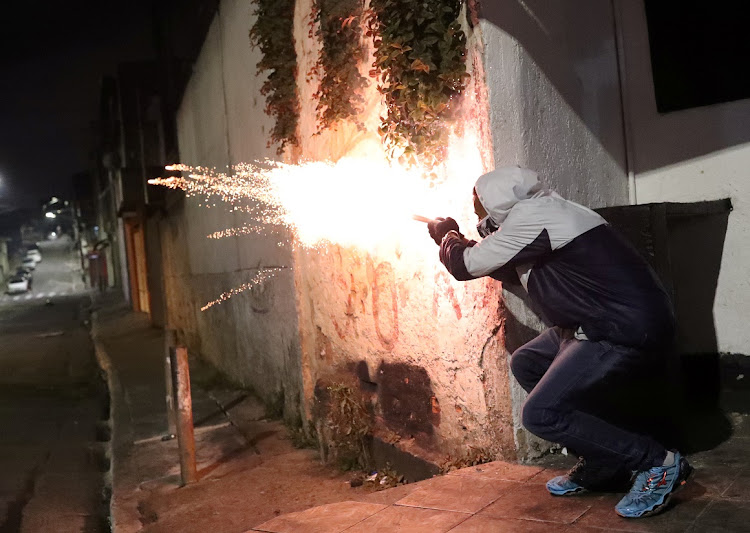 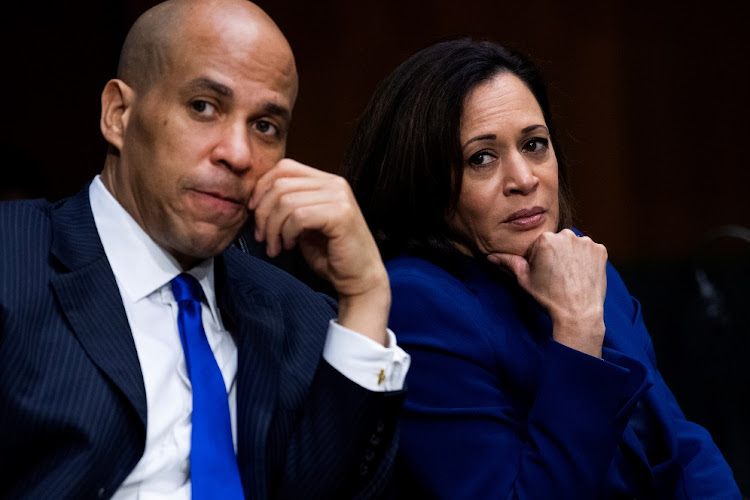 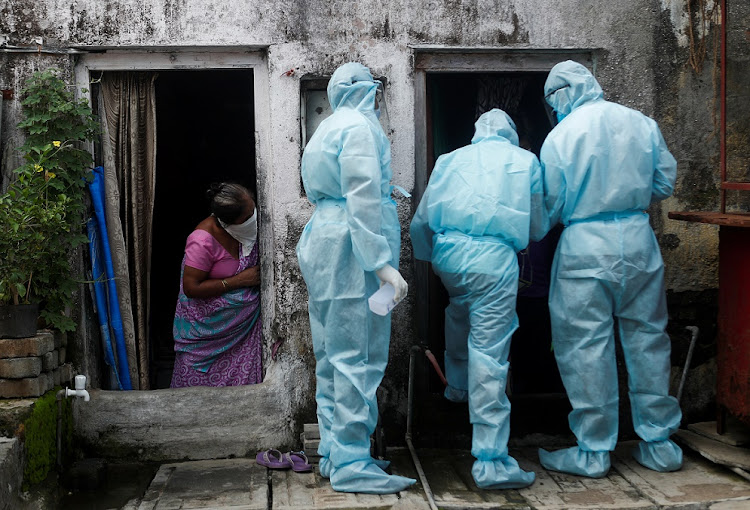