The 2020 iteration attracted 43,000 runners, and now there’s talk about making it a regular thing

Wedded to distancing: venues dump the old for the new

Social distancing has forced wedding venue planners to think outside the box, literally

Joggers, Covid is always at your heels. Here’s how to outrun it

If you are hiking, jogging or cycling, ensure you are not a big risk to others or yourself

Fight over Ingonyama Trust land in Umlazi comes to a head

Church torched in latest twist in 3-year row, as locals say no one is listening to them

EDITORIAL | The media must challenge stereotypes, ...

You’d have to question the brains of any alien who journeyed here, but wait till they get a load of Donald and Lindiwe

Do dolphins really love us as much as we think? Don’t be fooled

Is there any reason to think dolphins and humans have a special bond? Sure, but it might not be a friendly one

Blast from the past: Boks rain on France’s parade

A 41-year-old less-than-sober man wearing cop gear has been arrested while conducting his own “stop-and-search” operation in central Durban. He will now face charges of possession of stolen property and impersonating a police official. He will appear in the Durban Magistrate's Court. Police said the arrest on Sunday came after they were alerted to “a highly intoxicated man in police uniform, conducting stop-and-searches” on Victoria Street in the Durban CBD. “After questioning him, police discovered that he was not a police officer. He was found wearing a police bulletproof jacket and a police cap. He was searched and a fake appointment card as well as a wallet with the SAPS logo were recovered.”

Ex-wrestler appointed to state bank board

Turkey’s opposition parties are criticising the appointment of Hamza Yerlikaya to a state bank’s board, calling on him to reject the position for lack of banking competence. Former wrestling champion Yerlikaya, who won several Olympic medals and world titles in the 1990s for Turkey, was appointed management board member at the country’s fourth-largest lender Vakifbank. The filing gave no explanation for the appointment. – Reuters

Two security guards were shot dead in Philippi East in Cape Town, while escorting Eskom technicians out of the area after they had attended to an electricity supply fault. The security guards were employed by Vusalsizwe Security and were contracted to Eskom to provide armed escorting services for technicians working in high-risk areas known for incidents of robberies, people having guns pointed at them and violence, said Eskom. The shooting occurred at about 4pm on Monday. The general manager for Eskom Distribution in the Western Cape, Alwie Lester, said the police were investigating.

US health officials have approved the first game-based treatment for children with attention deficit hyperactivity disorder, part of a trend toward ‘digital therapeutics’ or software to address certain conditions. The Food and Drug Administration said it approved the sale by prescription of the game EndeavorRX from health tech startup Akili Interactive. – AFP

Man dies after being hit by plane wing

A 27-year-old man on his way to work with colleagues was struck by a wing of an aircraft as it landed on Monday in Graskop, Mpumalanga. The man was struck moments after warning others to move away from the runway as thePiper PA-28 Cherokee approached. “Four men employed by a Graskop-based construction company were on their way to work and were allegedly utilising the Graskop air strip runway,” said police spokesperson Brig Leonard Hlathi. “Whilst on the runway [the aircraft] hit the man with the wing during landing.” The man was certified dead on the scene. A preliminary investigation “indicated that the four men, including the victim, are from Gauteng and came to Graskop for employment”. An inquest docket has been opened, and the SA Civil Aviation Authority would investigate.

Three Indian soldiers were killed in a violent face-off on the Chinese border, the Indian army said, following weeks of rising tensions and the deployment of thousands of extra troops from both sides. Brawls erupt regularly between the two nuclear-armed giants across their disputed frontier, but no one has been killed in decades. The Indian army said there were ‘casualties on both sides’, but Beijing made no mention of any, laying the blame squarely on Delhi. – AFP 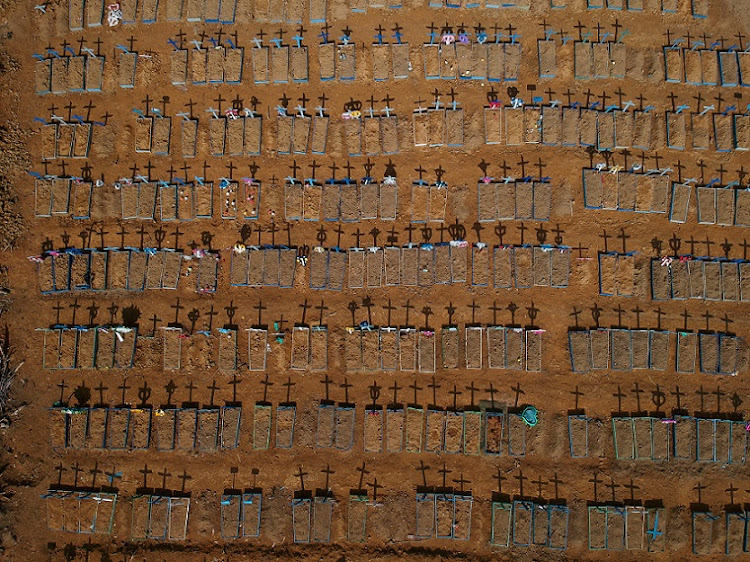 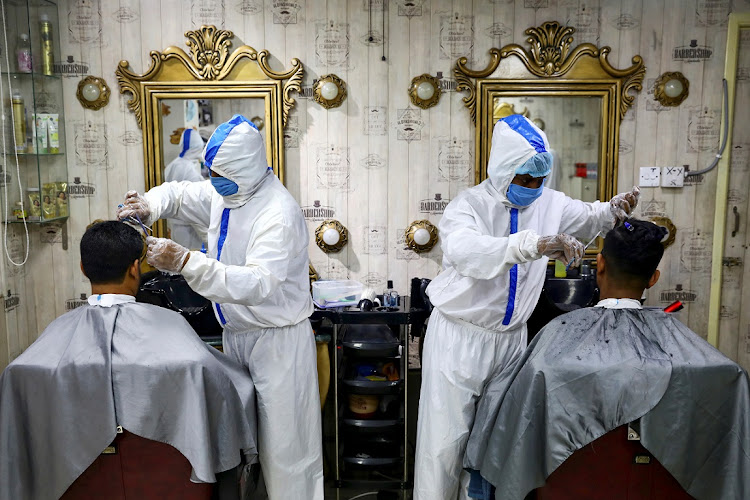 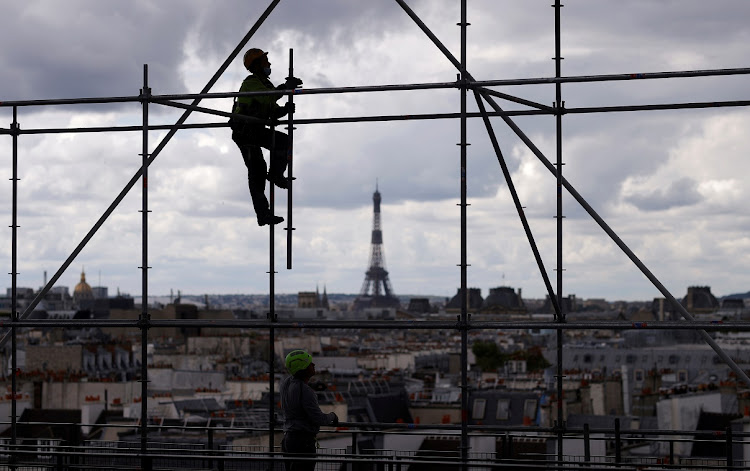 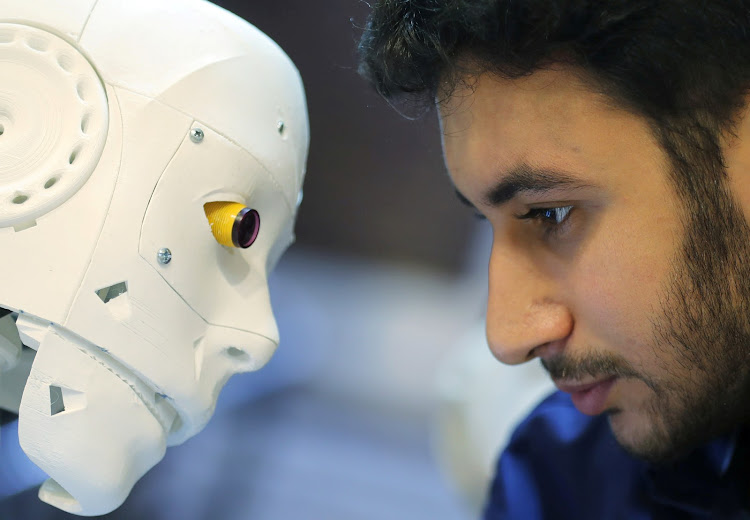 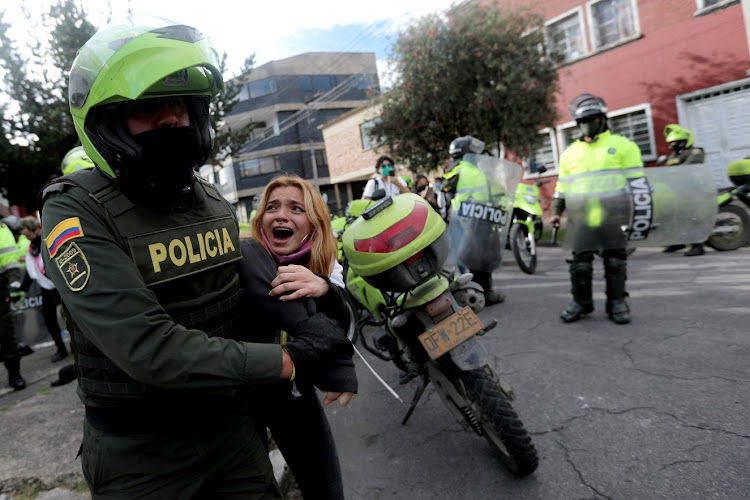