Is Concourt’s election ruling the big ‘game changer’ we need?

Mourners bid farewell to bubbly Pule, who was always there for them

Tshegofatso Pule, whose ‘laughter got her through the hard times’, was buried on Thursday after being found murdered

CSA bowled a googly as suspended CEO pitches up for work

Brass from the past: big payday for locomotive number plates

Out for the count: virus throws census, voting into disarray

The pandemic has forced SA to change many things. Now add population counts and elections to the list

No Comrades? We’ll run it anyway and do it for charity

EDITORIAL | It was parties before voters, but now the party’s over

Oh brother, hold the raw eggs and rum, I’d rather have the ignorami

It’s downright wicket: less work for Moroe pay seems to be the way at CSA

As the news of this astonishing waste of money comes to light, another story surfaces in a corner of Twitter

Three young witches, one played by Saffer Jessica Sutton, are raised for battle, whether they like it or not

Heaven-sent viewing for a weekend on the couch

There’s plenty of comedy to catch your eye, with a touch of dystopia and drama to mix things up

Blast from the past: Desiré unhurt after 240km/h crash

An SA National Defence Force (SANDF) official was arrested by the Hawks on corruption charges in KwaZulu-Natal on Wednesday. Hawks spokesperson Capt Simphiwe Mhlongo said the 51-year-old man was arrested after he allegedly demanded R50,000 from the widow of an SANDF member to process a death claim. The Hawks' Serious Corruption Investigation unit in Durban arrested the man, stationed at Mtubatuba military base in northern KZN, where he was allegedly found counting cash received from the complainant. “Our investigations revealed that the accused had previously processed some of the documents from the widow's claim. To complete the claim he demanded she pay him R50,000.” The official was charged for corruption.

Many driving licence testing centres have opened as planned, but some remain closed as they are not ready with the required coronavirus safety measures. The transport department and the Road Traffic Management Corporation (RTMC) said that by June 1 the centres were allowed to open but only once strict safety requirements had been met. Staggered openings would allow workers to return when the buildings were made safe in line with lockdown level 3 rules. But on June 1 not all centres were open. On Thursday June 11, transport minister Fikile Mbalula broke down the state of testing centres nationwide: Free State readiness was 82%, Gauteng 89%, North West 75%, Limpopo 89%, Mpumalanga 87%, Northern Cape 78%, Western Cape 88%, Eastern Cape 90%, and KwaZulu-Natal 38%. “Challenges remain but we press on. We appeal for patience and understanding from road users as we slowly embark on a journey that will lead us to a new normal,” he said.

A woman was airlifted to hospital in a critical condition on Thursday after a taxi crashed through the wall of a house in Linden, Johannesburg, paramedics said. Several people were injured in the crash, which occurred at about 8am. A second person was also in a critical condition, with six others requiring treatment, said ER24. The accident occurred at the 1st Street and 4th Avenue intersection in Linden. The taxi crashed through the wall and come to a stop against the house, said ER24. “Several patients were found scattered around or in the vehicle. Two women, believed to be in their 40s, had numerous injuries and were critical. Six other people were found with minor to moderate injuries,” said ER24's Russel Meiring.

An Indian landowner has willed most of his land to two elephants he said saved his life from gun-toting criminals, a decision that has upset his wife and children. Akhtar Imam, from a village in the state of Bihar, said he changed his will to bequeath 2.5 hectares to gentle giants Moti (pearl) and Rani (queen)."I simply don't want hardship for my Moti and Rani, who are no less my family," Imam, 50, said. ”I don't want my elephants to face the fate of orphaned or abandoned captive elephants who die on the streets or in deserted fields due to lack of proper care." Imam, who runs a wildlife trust, raised Moti, aged 20, and Rani, aged 15, from when they were born to another domesticated jumbo that has since died. He said his love for them grew even more when they saved him from "gun-carrying criminals" who he said tried to kill him in 2019 while he slept. - AFP

In a sunny temple courtyard in Vietnam, Le Van Thang pushes an iron rod hard against his eye socket and tries to make it bend - his dizzying strength honed through years of practising centuries-old martial art Thien Mon Dao. Thang, 28, is one of an increasing number of Vietnamese to find refuge in a sport that grew out of a need to protect the country from invaders, but now offers a route to mental wellbeing in the rapidly changing communist nation. Practitioners of Thien Mon Dao have long taken pride in the incredible shows of strength. The eye-popping feats include bending metal against their bodies, carrying heavy objects using their throats, and lying under the path of motorbikes. - AFP

Young Egyptian women with thousands of followers each on the popular TikTok app have become the latest target of state authorities who accuse them of spreading "immorality" in society. Since President Abdel Fattah al-Sisi came to power in 2014, hundreds of journalists, activists, lawyers and intellectuals have been arrested and many websites blocked in the name of state security. But in recent months a popular group of female social media "influencers" has also drawn the ire of the government, and several have been arrested in a crackdown cheered by many in the deeply conservative country. - AFP 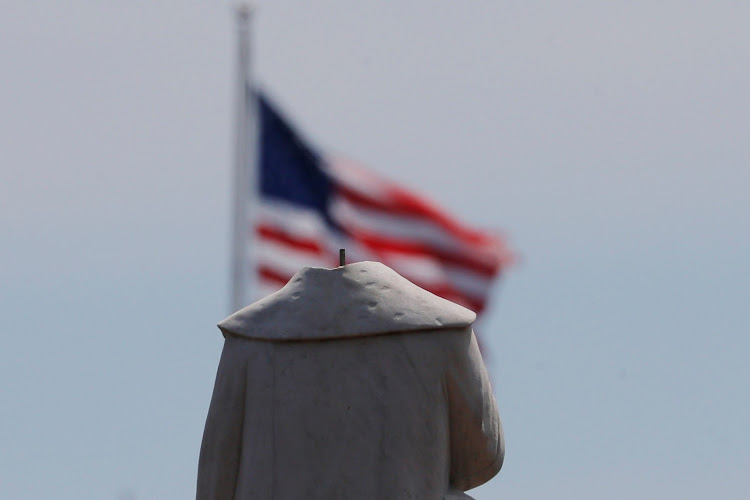 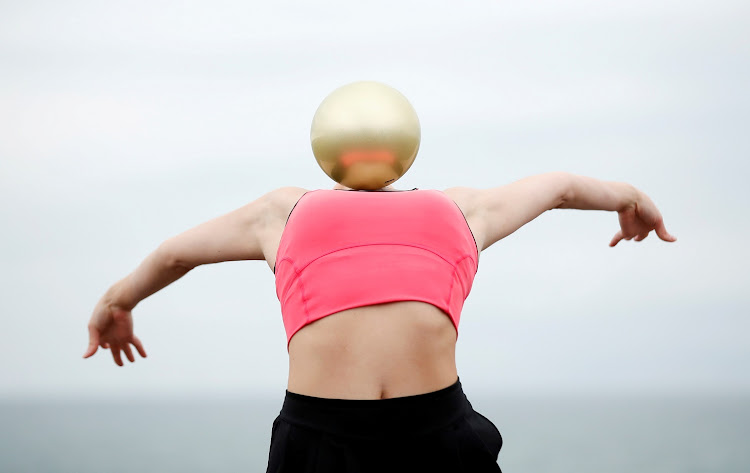 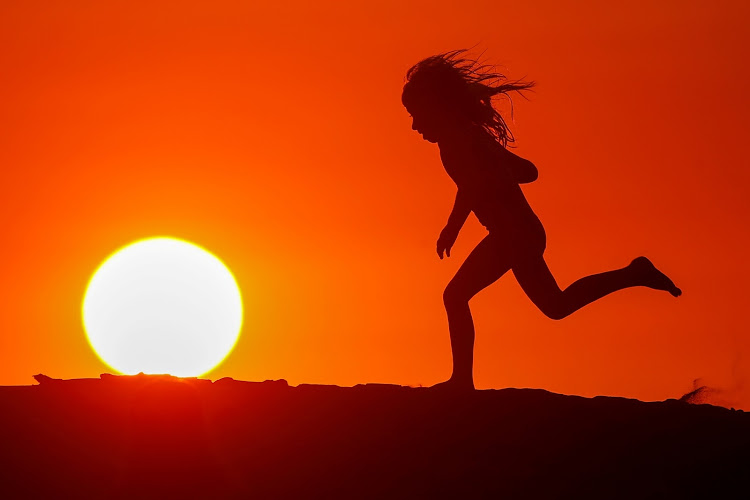 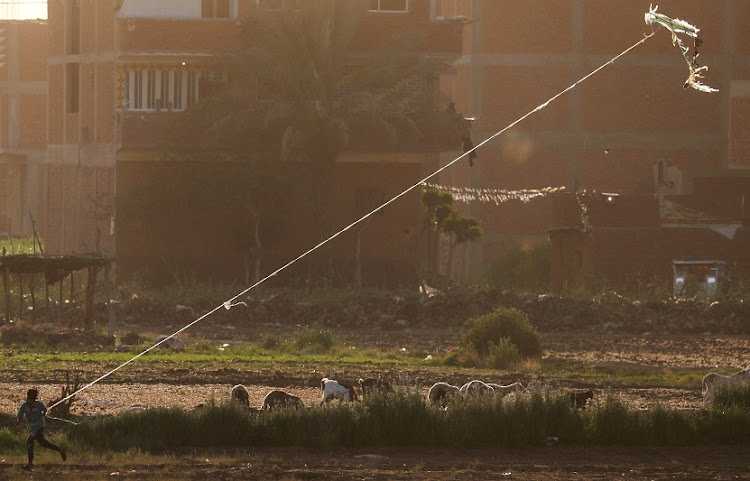 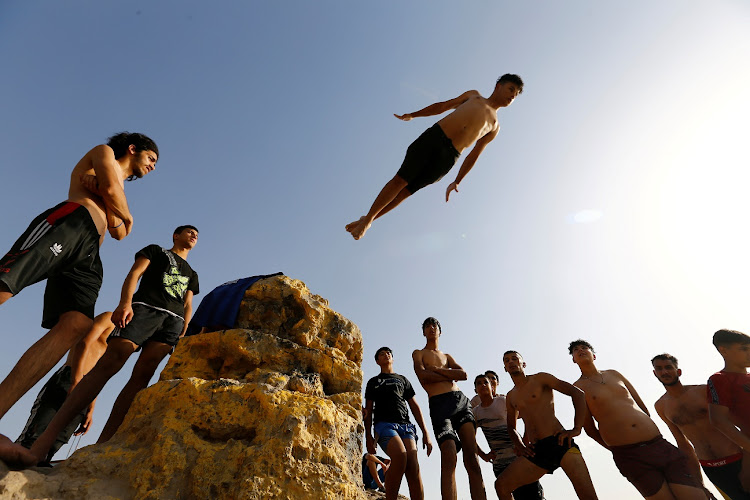 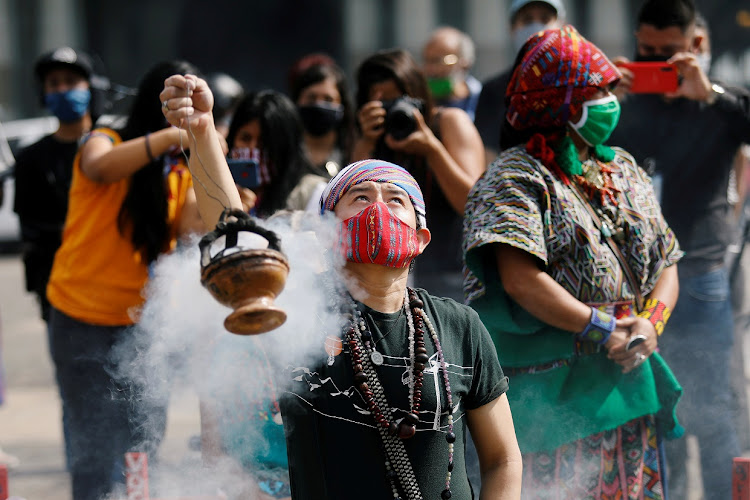