‘This is cruelty’: cig makers, NDZ exchange blows in court

Minister is trying to beat smokers into submission, Fita argues. But her advocate is having none of it

White academics have no right to question black people’s behaviour without self-awareness, humility and caution

Craig Williamson gives Times Select his take on the 34-year mystery, a take that Swedish experts find hard to believe

Nothing alien about lockdown for this aspiring space explorer

I feed my Covid patients to create survivors: frontline dietitian

If SA doesn’t want to end up like the US, the inquiry by the military ombud must be credible, unlike that of the SANDF

The totally dingis-dumping case for boring, ...

Having a hair-raising time of it? We’ve got you covered

Bags of retail therapy to banish your lockdown blues

Blast from the past: SA joy at Tshabalala’s 2010 rocket 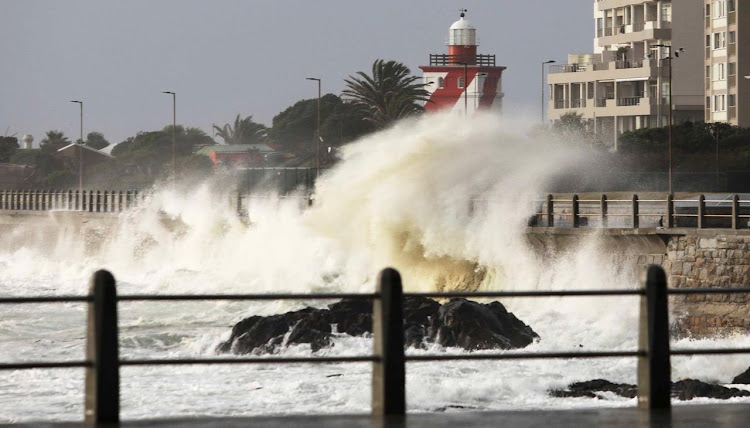 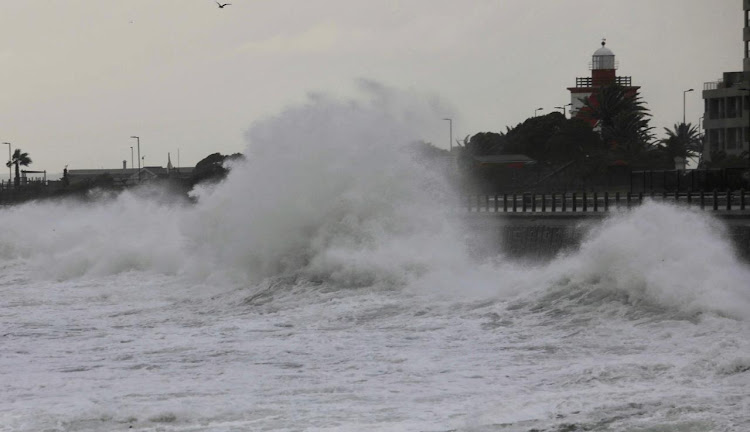 Germany aims to be ‘world No 1’ in green hydrogen

Germany aims to become the world’s “number one equipment supplier and producer” in green hydrogen technology, betting the fuel can reduce carbon emissions around the globe and stimulate Europe’s top economy. “For reasons related to our competitiveness, but above all to reach our ambitious climate goals”, ministers agreed on Wednesday to pump €9bn (about R163,5bn) of government cash into the technology, economy minister Peter Altmaier said. – AFP

Héctor Orellanqui, 65, has a painful duty: delivering the ashes of those who have died from Covid-19 to families who can no longer carry out traditional funerals. In the past few months, Orellanqui has delivered about 200 marble urns as cases have climbed in Peru to above 200,000, the eighth-highest in the world. The death toll stands at over 5,700. The crematorium where he works has cremated at least 3,500 people who have died from Covid-19 or were suspected of having contracted the virus since mid-March. Before the crisis it carried out about 250 to 300 a month. “I feel pain, but I can’t break down while I’m giving the urns to the families. I have to give them support. When I return home, I feel lonely and there are times when tears come to my eyes,” he said. – Reuters

The Russian manufacturer of ventilators involved in two deadly fires at hospitals treating coronavirus patients said on Wednesday it has recalled the devices. The Urals Instrument-Building Factory said it decided to “carry out extra technical tests on the equipment supplied earlier”. Doctors said the Aventa-M ventilators sparked a fire at a hospital in Saint Petersburg that killed five people on May 12, three days after one person died in a blaze at a Moscow hospital. After the Saint Petersburg fire, the state health-care regulator told hospitals to stop using devices manufactured after April 1. Russia delivered a batch of the machines to the US on April 1, but they are being kept in storage pending the result of Russia’s investigation into the fires. – AFP

The National Council of SPCAs (NSPCA) has welcomed a court ruling interdicting a livestock company from exporting 70,000 sheep at a feedlot in the Eastern Cape to the Middle East. The interdict was granted in favour of the NSPCA on Tuesday at the high court in Makhanda against Kuwaiti livestock company Al Mawashi and the Kuwaiti company which owns the Al Messilah ship. The case was heard on an urgent basis, after being originally set down for July 16, after the unexpected arrival of the Al Messilah in East London. The NSPCA is opposed to the export of live animals by sea. The interim order, barring the export of the sheep from SA, will remain in place until the matter is heard on July 16.

Mob 'kills woman accused of being a witch’

The brutally beaten body of a woman has been found in Wells Estate, near Motherwell in Port Elizabeth, with police now on the hunt for her attackers. Spokesperson Capt Andre Beetge said police received a tip-off from a resident at about 8am on Monday about a body that had been found in bushes. Horrifying video clips of a defeated-looking woman, surrounded by a crowd who accused her of being a witch, have emerged. The footage is believed to have been taken on Sunday evening. Locals, some of whom were on the scene when the woman was beaten and accused of being a witch, say she was later killed. Beetge said “there are suspicions and rumours that she was killed by a mob after being accused of witchcraft”. No arrests had been made.

The government is planning to spend a whopping R423m on renovating the official homes and offices of SA's senior public office bearers. Public works and infrastructure minister Patricia de Lille revealed in a written reply to a parliamentary question by DA MP Tim Brauteseth that R423,741,621 has been set aside for the government's so-called prestige projects for the 2020/21 financial year. De Lille's document reveals that R203m of the budgeted amount will be spent on facilities management for the Union Buildings and presidency facilities in Pretoria. About R135m is set aside for projects in the parliamentary precinct, including structural repairs to a part of the Old Assembly building, upgrading of security systems, refurbishment of ministerial offices and replacement of kitchen equipment, including construction work in kitchens.