A new study, in a simulated hospital situation, underlines yet again the huge importance of simple hygiene

God was on our side, says man who cheated death in building collapse

WATCH | What went through Tshabalala’s mind during ‘that’ 2010 goal?

With no community testing, could Life Esidimeni face even more deaths?

Fears Covid-19, which has killed nine people and infected 42 at an Eastern Cape facility, could spread further

Steam train operator stopped in his R5m tracks by Transnet

EDITORIAL | 10 years later, we have yet another big match to win

Instead of going into defence mode, our leaders should take a leaf out of Siphiwe Tshabalala’s book

Don’t worry, kids, it’s full Marx for all on this back-to-school test

How well have you been studying at home? Let’s see how ready you are for class – or a career in politics

No access to technology is a big driver of inequality. The ‘new normal’ needs to include broadband for all, say experts

Splash your cash with those who bring nuance to the nation

Your money is the lifeline artisanal producers need to survive. Support them, lest they disappear

Peanut butter, choc chip: for kids with crayons it’s all about colour

Blast from the past: SA goes low at Lord’s

SUCH A QUEUE PUPPY! Children wait in line as volunteers from grassroots charity Hunger Has No Religion hand out food parcels, clothes and toys in Coronationville, Johannesburg.
Image: Alon Skuy

A private school in Cape Town has apologised for an “insensitive” assignment given to Grade 7 pupils to create a fictional advert for a “slave trade auction”. Billed as a “fun activity” related to the Transatlantic Slave Trade, a slab of chocolate was offered by the school, Parklands College, for the best advert. The school said afterwards the aim was to establish awareness of the slave trade, but it acknowledged the “activity should have been worded differently”. The activity was lambasted on social media after being flagged on Facebook by parent Sindisiwe Lulamile. Examples of the advert feature the words “Negroes for sale”. “We take note of the insensitive nature of the activity at the end of the Gr 7 presentation on the Transatlantic Slave Trade,” said a statement by secondary faculty principal Sylvia Steyn, which also drew criticism.

A shooting spree at the Jabulani hostel complex in Soweto has claimed the lives of six people and left a seventh wounded. Capt Kay Makubela said on Tuesday police were searching for at least three suspects. The shooting occurred on Monday at about 11pm. Preliminary investigations have revealed the victims were in a shack within the hostel precinct when three men with handguns and rifles started shooting at it from different positions. The seventh victim is in hospital. The motive for the killing is unknown at this stage, Makubela said.

Two Durban metro police officers, who were travelling to work together, were gunned down near Hammarsdale on Tuesday morning. Metro police spokesperson Snr Supt Parboo Sewpersad said the two traffic wardens, 24 and 35, were stationed at the Durban beachfront. They had been travelling in the same car towards Durban early on Tuesday when the vehicle was sprayed with bullets. “This morning just after 5am, Durban metro police received a call-out for a shooting in Mpumalanga near Hammarsdale. They responded and on arrival found two members of the Durban metro police unit. Both had sustained multiple gunshot wounds. Both were deceased,” he said. The motive for the shooting had not yet been established.

Russian restaurant owners stripped of their income by the coronavirus lockdown are campaigning for their businesses to be allowed to reopen by posting pictures of themselves naked on social media. Hundreds of bar, restaurant and cafe employees have posted photos of themselves naked with carefully positioned crockery. ‘We are naked because we are left with nothing,’ said Arthur Galaychyuk, owner of a bar chain. – Reuters

Four neo-Nazis were jailed in Britain for membership of the banned National Action group. Mark Jones, 25, was sentenced to five and a half years. His girlfriend Alice Cutter, 23, who had entered the group’s ‘Miss Hitler’ beauty contest as Miss Buchenwald – named after the WWII death camp – was jailed for three years. Their co-defendants were jailed for four and a half years and 18 months respectively. – AFP

Food insecurity in North Korea is deepening and some people are ‘starving’ after it closed the border with China and took other steps against Covid-19, a UN rights expert said. The hermetic totalitarian state, which has yet to confirm a single case of the novel coronavirus, introduced a range of other measures to try to prevent an outbreak. – AFP 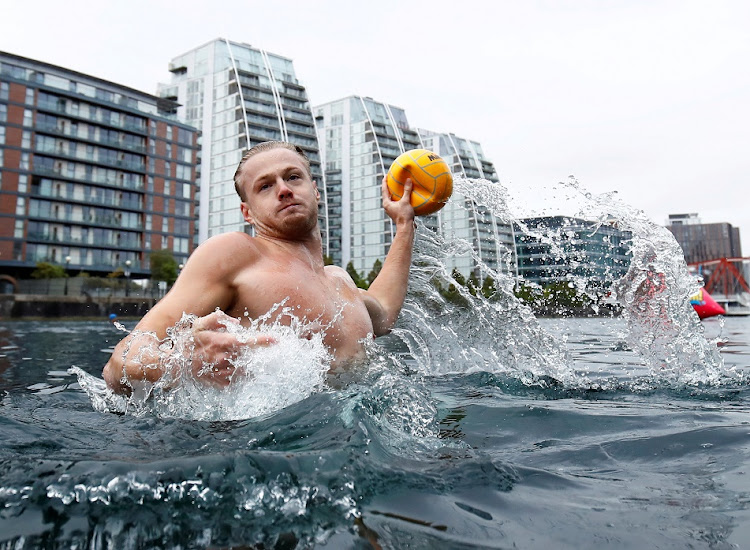 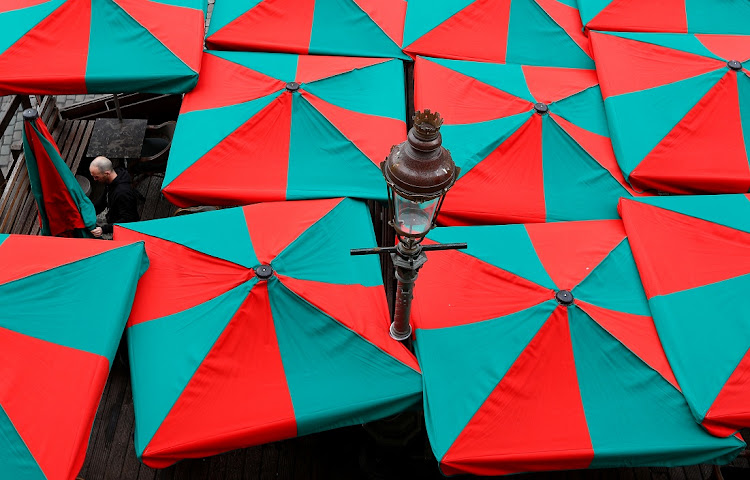 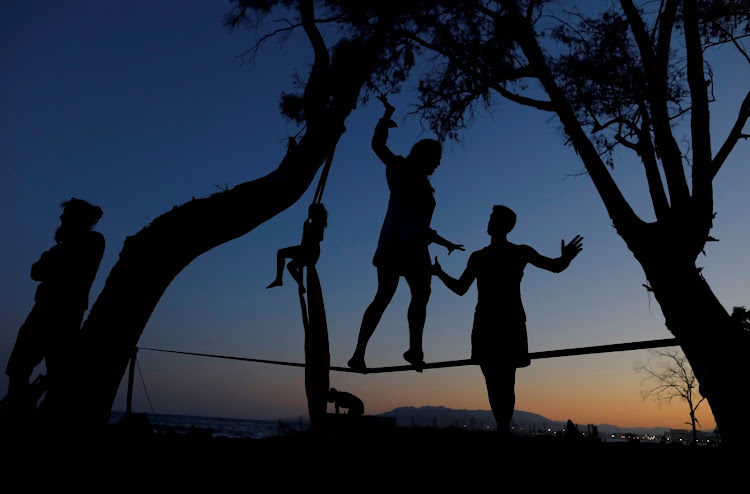 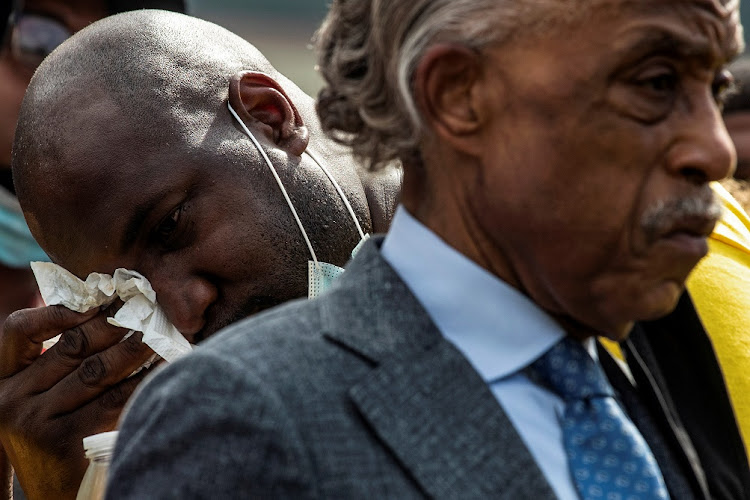 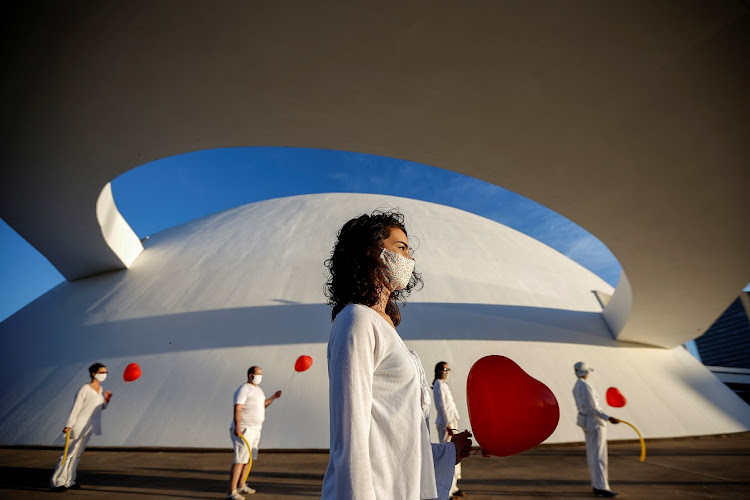 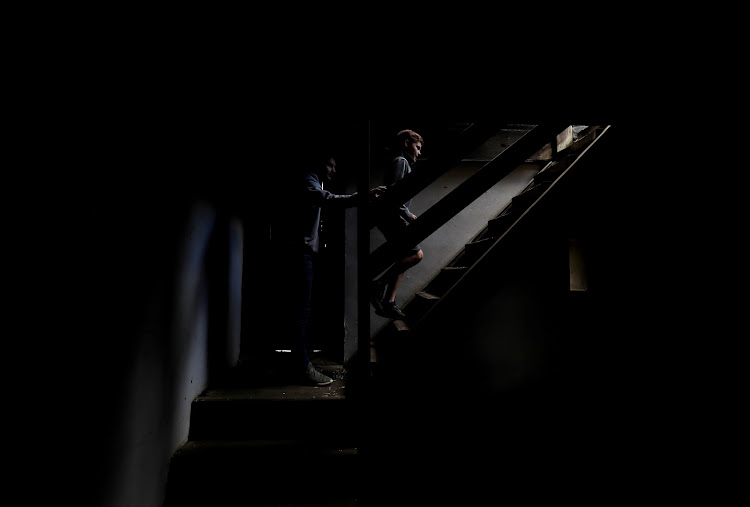