Scientists studying bats are keen to expand their research to include Covid-19, but need more money

Even watered down, the chemicals they use can do massive damage, and provide little benefit, experts say

SA is in a ‘moment of psychological crisis’, according to a recent survey

Black Lives Matter highlights the need for freedom of expression, and that racism is a virus that must be fought

Moneyed rotters, rotten luck and nasty avos – it’s a vrot world out there

If the ‘Wolf of Wall Street’ and ‘Billions’ enrich your viewing, put your money on this 10-parter with Patrick Dempsey

Blast from the past: Rocky road to victory for Proteas

Eight senior police officers and a former lieutenant-general were arrested in a predawn swoop on Thursday, along with six private citizens, in connection with fraud related to the branding of police vehicles. The group, which includes company directors and owners, is facing multiple charges including fraud, corruption, theft and money laundering, which date back to 2017. The arrests come after national police commissioner Khehla John Sitole established a special anti-corruption to investigate the allegations.

Goldfeather: ‘spy’ pigeon in from the cold

Indian police have released a pigeon belonging to a Pakistani fisherman after a probe found the bird, which had flown across the contentious border, was not a spy. “The pigeon was set free after nothing suspicious was found,” said Shailendra Mishra, a police official in Indian-administered Kashmir. “It's just an innocent bird,” said Habibullah, the owner. He rejected allegations that the numbers inscribed on a ring on the bird’s leg were codes for militant groups operating in the disputed Kashmir region. Habibullah said the bird had raced and the digits on its leg were his phone number. In 2016, a pigeon was taken into custody after being found with a note threatening Indian Prime Minister Narendra Modi. - Reuters

The scourge of plastic and cigarette butts continues to plague Cape Town's beaches, even in the absence of people during the toughest levels of the Covid-19 lockdown. A study was conducted along 250m of beach at Milnerton in Table Bay, and at two 400m stretches of beach on the northern False Bay coast, one at Muizenberg and one east of Sunrise Beach, by city officials, the national government's Working for Coast programme and University of Cape Town researchers. Plastic items, including foamed plastics and cigarette butts, accounted for 92% to 99% of litter items by number, and 85% to 94% by mass. Despite the lack of beachgoers, on-the-go snack packets, such as sweet and ice cream wrappers and crisp packets, accounted for virtually all food packaging, as is also typical of street litter.

Art experts have discovered two paintings by Raphael in a magnificently decorated room inside the Vatican. The paintings are of two female figures, representing Justice and Friendship, and were identified during a five-year restoration of the Hall of Constantine, designed for diplomatic meetings and state occasions. Scholars believe the paintings may have been the last works completed by the Renaissance genius before his sudden death at 37 from a fever in 1520. The oil paintings have always been on display but were previously attributed to students or assistants of Raphael, notably Giulio Romano and Giovan Francesco Penni.– © Telegraph Media Group Limited (2019)

University of Pretoria academic Prof Matthys Dippenaar has appealed to municipalities to monitor groundwater close to cemeteries as tens of thousands of Covid-19-related deaths are forecast in SA over the next few months. “As the Covid-19 pandemic continues its scourge across the world, SA municipalities have been asked to prepare for the possibility of increased deaths which might exceed current burial and crematoria facilities,” said Dippenaar, an associate professor in hydrogeology and engineering geology at UP’s faculty of natural and agricultural sciences. “Apart from ensuring there are enough facilities, an equally important consideration is to ensure that death and burials occur safely, given the highly infectious nature of the SARS-CoV-2 virus.”

NBA star Stephen Curry said on Thursday he wants to find the one-armed Chinese boy whose dazzling basketball skills have gone viral online. "Who is this kid? Help me find him! Keep doing you and don't let anyone tell you that you can't," the Golden State Warriors player wrote to his 4.5 million followers on China's Twitter-like Weibo. The post was accompanied by footage of the boy bamboozling opponents with his dribbling. He was named this week by Chinese state media as 13-year-old Zhang Jiacheng and the original clip of him has been viewed nearly nine million times online in China. Zhang was born in the southern province of Guangdong and lost his right arm in an accident at five years old, Xinhua news agency said. - AFP 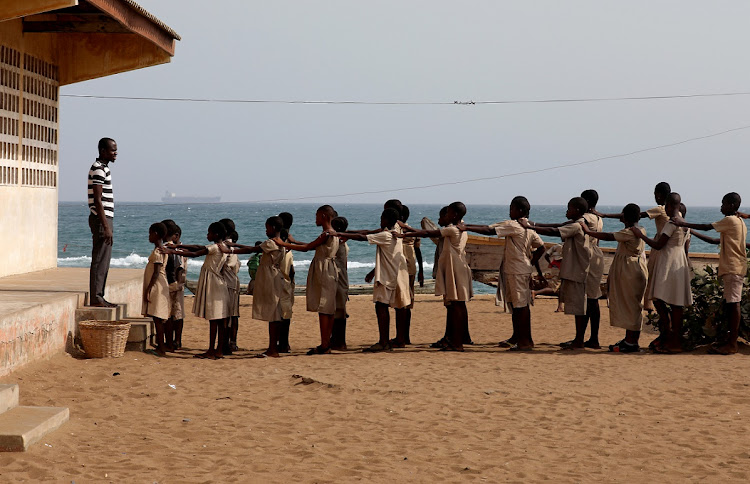 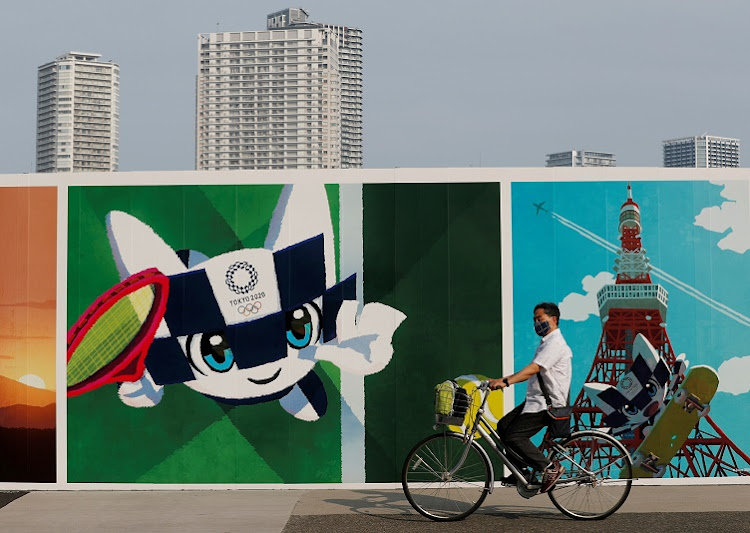 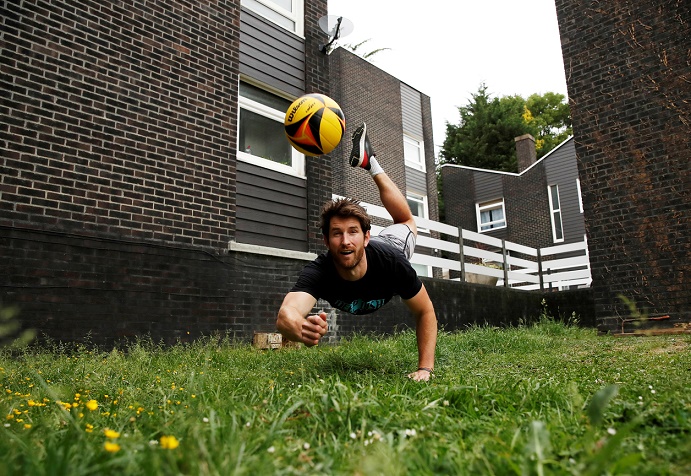 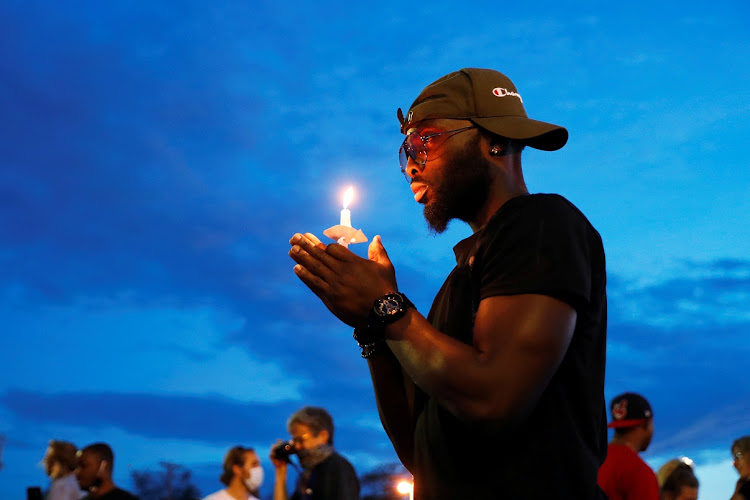 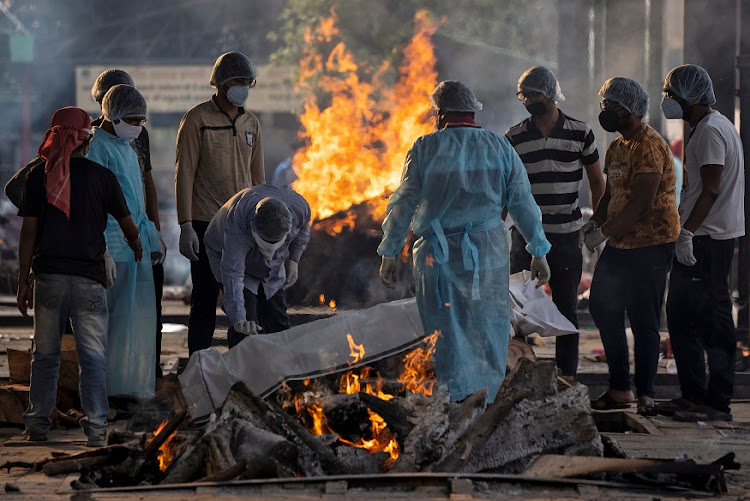