The clumsiness that causes minister, MEC and principal to be out of synch on reopening, is devastating for children

This despite his boss, Patricia de Lille, saying her department is receiving daily reports of theft and vandalism

Lack of testing kits forced the move, which will narrow the focus on those at highest risk of dying, says premier

That, and an otter the size of a wolf, both from 5 million years ago, have been described by local scientists

Days after its global release, ‘Blood & Water’ ranked first on the streaming service in several countries

If it had been two or three years ago, it would have been a different story, says chief, but there are still concerns

President’s militaristic rhetoric in the face of civil unrest is putting the US’s armed forces at risk, say officials

Go and get it: Kevi Kev dishes the swag in iPhone music video

No gym? No problem! Check out these apps — you can even hit the ‘club’

Whether it’s yoga or gym that blows your hair back, we've rounded up some fab fitness apps for you to try

Blast from the past: Sweet for Sugar Boy, bitter for Boks

we are one The #BlackSolidarity Action group protests outside parliament in Cape Town in solidarity with victims of police brutality in the US and the killing of Collins Khoza in Alexandra, Joburg.
Image: Esa Alexander

Lesotho's former first lady, Maesaiah Thabane, was arrested on Wednesday over the murder of the previous wife of her husband, former prime minister Thomas Thabane, police said. Lesotho's Appeal Court revoked her bail last week on suspicion that procedure was not followed correctly when her bail was granted. Thabane was transferred to court, where she wore a fur coat and black anti-virus mask, a Reuters witness said. The date for a new bail application was set as June 6. Maesaiah Thabane has been charged with ordering the killing of Lipolelo Thabane, her love rival, who was shot dead near her home in Lesotho's capital, Maseru, in June 2017. Maesaiah was released on bail in February. Lipolelo was estranged from Thomas Thabane at the time of the murder.

Mother of ‘abducted’ girl, 6, in dock for murder

A 42-year old Umhlali woman made a brief appearance in the Umhlali Magistrate's Court on Wednesday after the death of her six-year-old daughter, Alexia Nyamadzawo, whose body was discovered in a sugar cane field on Tuesday. Fungai Nyamadzawo faces charges of kidnapping, perjury, defeating the ends of justice and murder. The Zimbabwean reported that her daughter had been snatched from the back seat of her car while she was driving in the area with her two children. She was arrested on Tuesday after her daughter's body was found. She was remanded in custody until June 10 for further investigation.

Gauteng residents are urged to use water sparingly, while abiding by Covid-19 hand-washing protocols, as a major dam serving the province falls below 50% capacity. The water and sanitation department said the Vaal Dam “is a far cry from the 70.8% it recorded last year in the same week, taking a nosedive to 48.9% this week.” Last week, the level was 49.8%. The integrated Vaal river system, which consists of 14 dams, has also taken a knock, dropping from 67.3% last week to 66.6% this week. At the same time in 2019 it hovered around 73.7%. The Mohale and Katse dams, in Lesotho, which feed the Vall system, also remain a concern.

Mosques reopened for daily prayers and children returned to nursery schools on Wednesday in an easing of coronavirus restrictions in the Gaza Strip. The enclave has recorded 61 confirmed Covid-19 cases and one death. In the past week, Muslim religious authorities in the territory have allowed Friday prayers in mosques, after a two-month closure. They will now be open to worshippers every day. Ahmed Al-Safadi, a Gaza City imam, said dozens of people attended dawn prayers at his mosque. “People’s pleasure at returning to God’s house is a great blessing,” he said. – Reuters

China warned Britain on Wednesday that interfering in Hong Kong will backfire, after the latter vowed to give sanctuary to locals who may flee the city if a controversial security law that could destroy Hong Kong’s limited freedoms is passed. In a newspaper column, British prime minister Boris Johnson said he would offer millions of Hong Kongers visas and a possible route to UK citizenship if China persists with its national security law. Chinese foreign ministry spokesperson Zhao Lijian said: “We advise the UK to step back from the brink, abandon their Cold War mentality and colonial mindset, and recognise and respect the fact that Hong Kong has returned” to China. London must “immediately stop interfering in Hong Kong’s affairs and China’s internal affairs or this will definitely backfire”, he added. – AFP

Italy reopened to travellers from Europe on Wednesday, with all hopes pinned on reviving tourism. But there were fears foreign tourists would be put off visiting a country still shaking off a vicious pandemic. Italy was the first European country to be hit hard by Covid-19. It has reported more than 33,500 deaths, the third-highest toll in the world. With the country facing its deepest recession since World War II, it needs foreign tourists to return, quickly. However, it is still reporting hundreds of new cases a day and experts warn the government may be moving too quickly in permitting travel between regions and abroad. Switzerland will open its borders with Germany, France and Austria on June 15, but not with Italy. Austria is lifting restrictions in mid-June with Germany, Switzerland, the Czech Republic, Slovakia and Hungary, but not Italy. Other countries, such as Belgium and Britain, are still advising against, or forbidding, non-essential travel abroad. – AFP 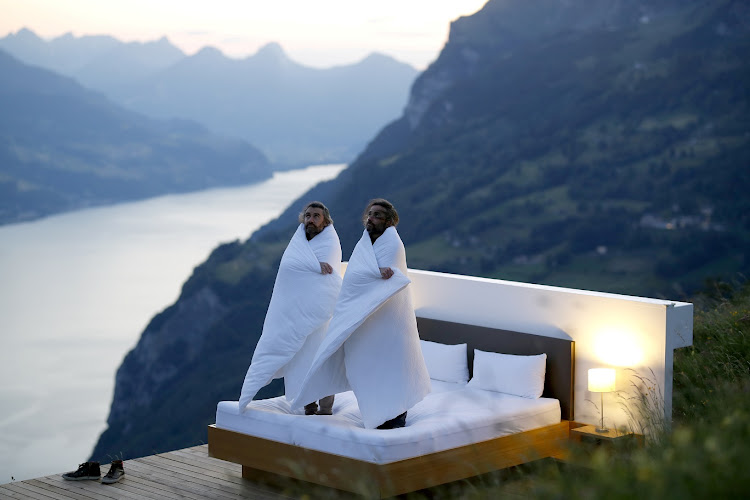 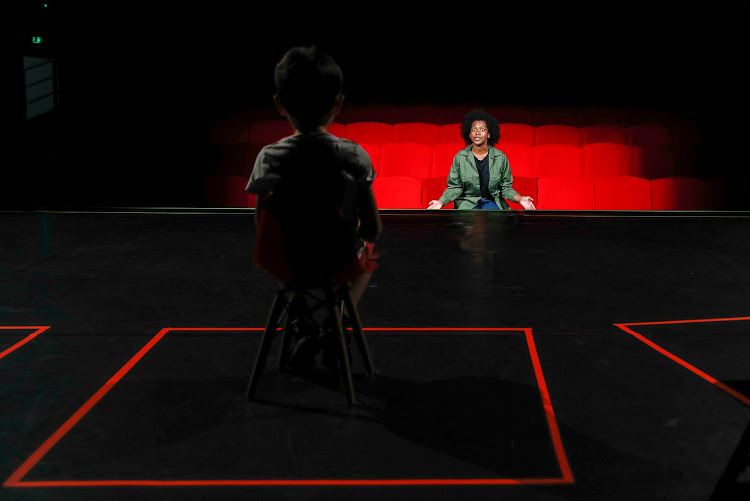 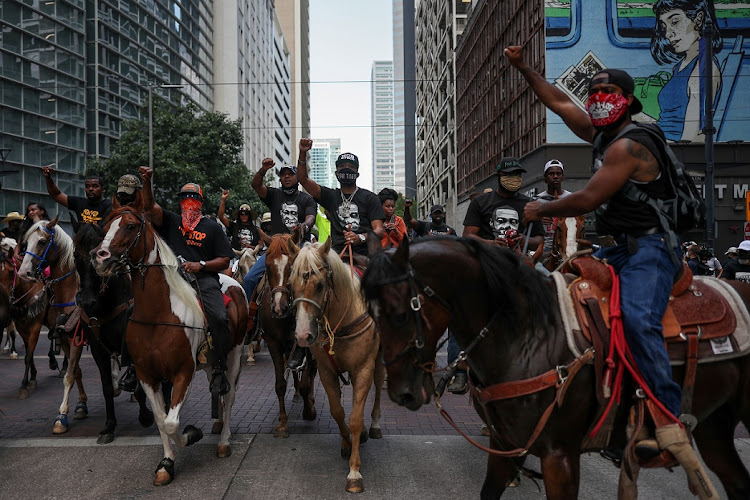 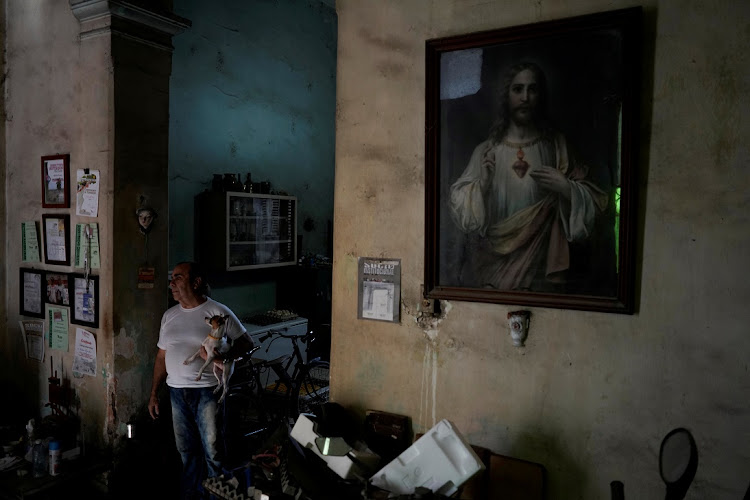 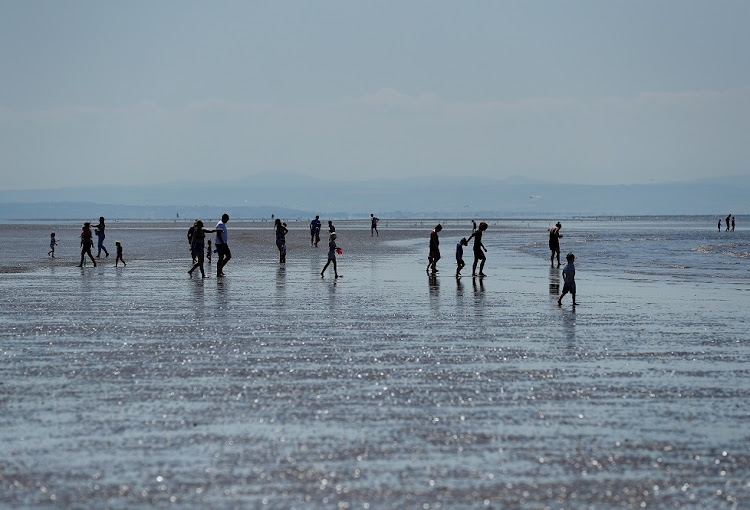 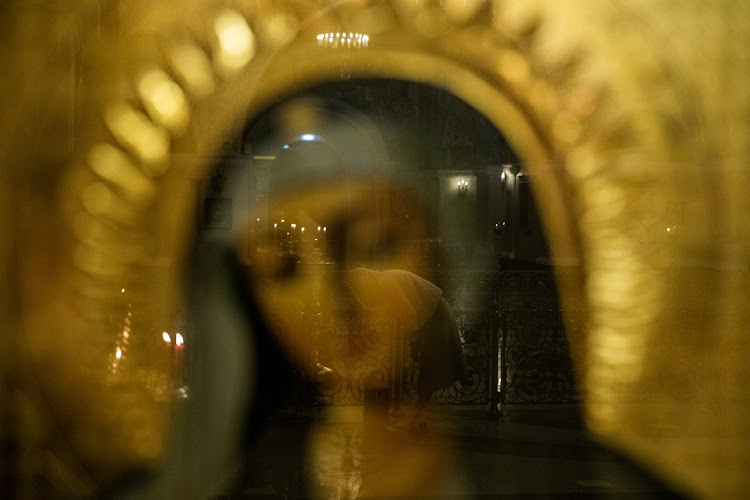