It’s ‘review, amend and republish’ as judge finds regulations trample all over the Bill of Rights

SA struggle veteran bludgeoned, shot in groin during LA protest against the killing of George Floyd

Results backlog of about 90,000 doesn’t affect virus’s spread. Behavioural change is what’s needed to contain it

SA’s townships put healthy lifestyles out of reach of residents, a major concern amid Covid-19

EDITORIAL | Out with the new and in with the ...

Since the ban on alcohol was lifted on Monday, trauma units have been inundated and drunk driving has spiked

How the newly jobless are being used to build a ...

Jobless Thais are being employed to fight against climate change and inequality, providing a blueprint for recovery

Danielskraal farm will charm you with its many delights, but none so enchanting as its owners

Making the circle bigger and reaping awards with fine drams

Past masters: some wines are ready to drink only after you die

Blast from the past: Forget four, let’s go for three

The ANC Ekurhuleni region has called an urgent meeting on Tuesday to discuss mayor Mzwandile Masina’s tweets on Monday night. Masina was rebuked by Luthuli House following his tweets supporting EFF leader Julius Malema’s views to “let the white economy collapse”. After the ANC’s statement Masina went on a rant, daring the ANC to fire him. “I fear nothing if I'm isolated for radical views," he tweeted. “There is no way my ANC views can be misunderstood in my organisation. I stand firm on the nationalisation of commanding heights. I can be removed tomorrow as mayor. I'll accept without hesitation. I'm not a coward, I'm ready.” Masina has since deactivated his Twitter account. Ekurhuleni regional spokesperson Sunnyboy Masingi confirmed the regional executive committee meeting set for Tuesday afternoon. He said the REC wanted Masina to explain his tweets.

A Wuhan doctor who worked with coronavirus whistleblower Li Wenliang has died of the virus, becoming China’s first Covid-19 fatality in weeks. Hu Weifeng, a urologist at Wuhan Central Hospital, passed away after being treated for Covid-19 and allied issues for more than four months, state broadcaster CCTV said. He is the sixth doctor from Wuhan Central Hospital to have died from the virus. – AFP

Large quantities of personal protective equipment (PPE) have “disappeared” en route to KwaZulu-Natal schools. “The MEC for education in KwaZulu-Natal, Kwazi Mshengu, has received with shock the reports of the disappearance of large quantities of PPE in the Umlazi, Pinetown and Zululand districts. It is said that the equipment disappeared en route to circuit offices and schools,” the provincial education department said on Tuesday. The disappearance makes the preparations for the reopening of schools an elusive goal, the department said. “The replacement … will cost the department millions of rands, money the department does not have.” On Monday morning Mshengu was at Insika High School, which had only received one, instead of two, masks per child. He said 4,400 of the province’s 6,000 schools were ready to reopen on June 8.

Austria presented an architectural plan to turn the house where Adolf Hitler was born into a police station in the hope of ‘neutralising’ the space and ensuring it does not attract neo-Nazis. Austria carried out a compulsory purchase in 2017 to turn it into police offices so that it ‘will never again evoke the memory of National Socialism’. – Reuters

For the 13th time, the Alexandra Magistrate’s Court on Tuesday postponed the matter of the former Bryanston High sports coach accused of sexually assaulting three pupils at the school, Women and Men Against Child Abuse said. The organisation's Ngaa Murombedzi said the case was postponed to August 24 for representations to the National Directorate of Public Prosecutions. The ex-coach has hired a new legal representative. “The accused has not yet pleaded to the charges … He brought representations before the court for the charges against him to be dismissed. The decision now lies with the director of public prosecutions.” The alleged assaults happened on and off the school premises, dating back to 2017 and 2018. The 33-year-old was dismissed in March 2019. He was arrested in January 2019, and is out on bail.

It’s highly likely that ancient Israelites got high on cannabis in religious rituals, say researchers who have found traces of the drug at a religious site in Israel. Archaeologists made the dope discovery at the eighth-century Tel Arad pilgrimage site in the Negev desert, south of the occupied West Bank. – AFP

Crawford College in Sandton, like many other private schools across SA, reopened its doors to grade 7 and 12 pupils on Monday. This comes after the department of basic education backtracked on its decision to have all grade 7 and 12 pupils in SA back in school this week. Covid-19 symptom screenings, sanitisers and social distancing enforcement will now be part of the school's daily operation. 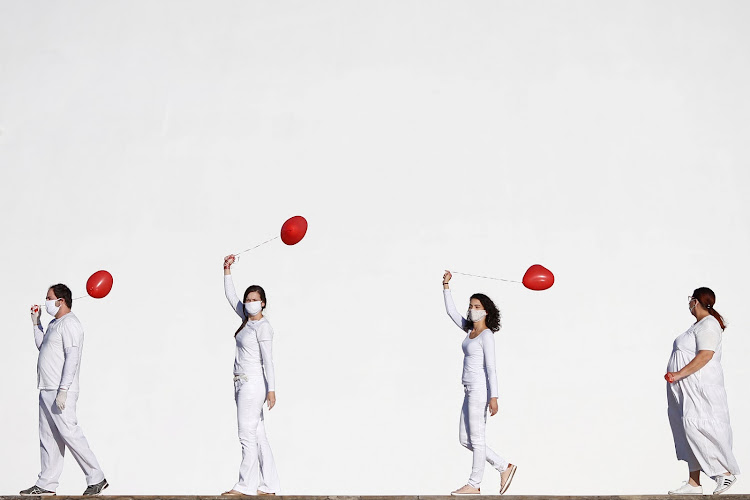 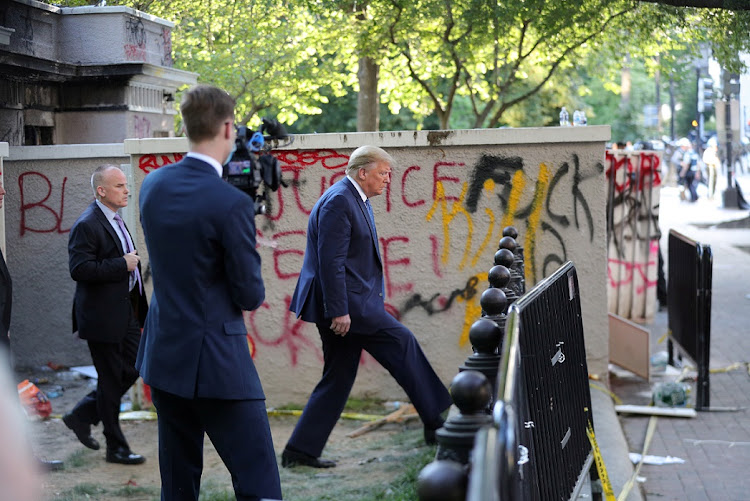 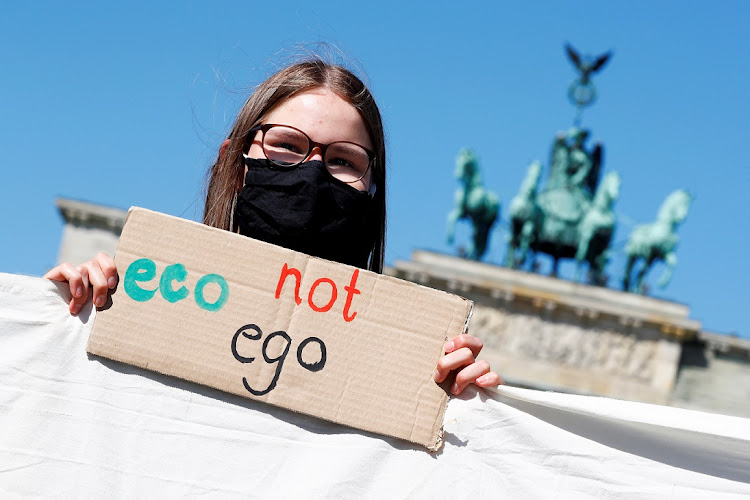 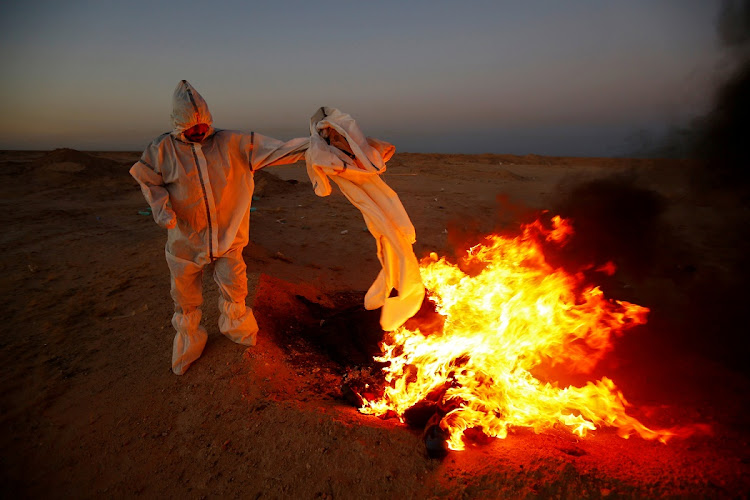 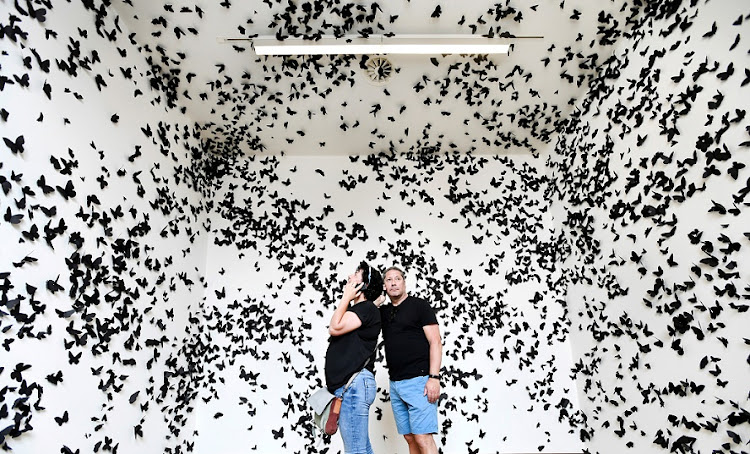 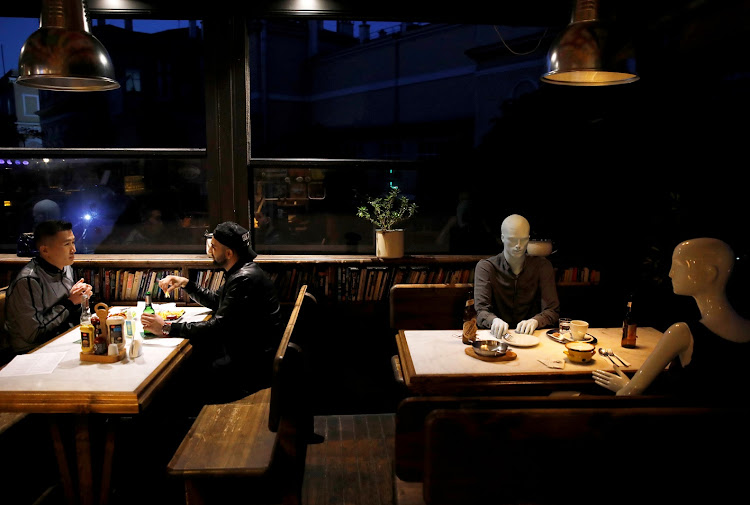