It’s where our, er, leaders come up with their ‘collective’ decisions that are based on, er, ‘science’ and, er, ‘logic’

Shaiking off his shackles, Zuma’s pal is free and ready to splab all

Freed after a decade on medical parole, he tells Times Select about his new life and the memoirs he’s writing

Need for PPE could rise by 460% in a single month

Although the country has not run out, fears of this happening are rising among health workers

A quick prayer, no more: ‘Aids taught us how to handle Covid deaths’

Is your job killing you faster than Covid-19?

In the age of remote working, a new study has brought to light how work demands could affect our health

The verdict is … a nagging question: how did Collins Khosa really die?

Probe clears soldiers of wrongdoing after they ‘only pushed and clapped’ the father of three, who died hours later

‘Prof Jansen’s attack on minister is shocking in the extreme’

His views about reopening schools betray a disdain for those in political office, writes education official

From the Mother City to Ibiza, here’s a watching brief for the weekend

If it’s millennial life in Cape Town, men after meaning, or Spanish club life you want, these series have it covered

Blast from the past: Chiefs lose it as Swallows take flight

QUEUE THE MUSIC A resident waits for food during a handout by the Hennops River Revival NGO at a waste recycling area in Pretoria.
Image: Alon Skuy

Soldiers, cops ‘not responsible’ for death

A lack of respect towards female soldiers and provocation were cited by a SANDF board of inquiry as the cause of a lockdown altercation prior to the death of Collins Khosa in Alexandra, Johannesburg. The board of inquiry found that soldiers and Johannesburg metro police who were accused of killing Khosa at his home could not be held liable for his death. It found that: “The cause of the incident was gender inequality and provocation, specifically lack [of] respect towards female soldiers by two men." The board recommended that programmes “should be developed to educate our citizen [sic] on gender equality specifically on security forces”.

A tall tale about the birth of Corona

A Bali zoo has named a baby giraffe Corona in honour of her birth during the global pandemic. The calf was born on April 9 to mother Sophie and father Matadi, joining two other siblings at Bali Safari Park on the Indonesian island.A video released by the zoo showed the calf being born in a small enclosure. "She was born during the Covid-19 pandemic so the environment minister … named her Corona," said zoo spokesperson Anak Agung Ngurah Alit Sujana. "Corona is healthy and is still breastfeeding. We'll keep her under observation for three months." Bali Safari Park has been closed to visitors since late March as part of efforts to stem the spread of coronavirus. - AFP

The environmental affairs department says the lockdown has resulted in a significant drop in rhino poaching. Since the lockdown began in March fewer rhinos have been poached countrywide, resulting in the fewest rhinos poached in the Kruger National Park in a single month since September 2013. The department's spokesperson, Albi Modise, said travel restrictions had disrupted the supply chain. He said the closure of borders removed the key routes that poachers used to supply horn to transit and consumer countries.

Two New Zealand hikers survived 19 days in a rugged national park that was the shooting location for the "Mines of Moria" in the Lord of the Rings films, drinking puddle water to stay alive, they said on Thursday. Dion Reynolds and Jessica O'Connor, both 23, set off on a five-day camping trip in Kahurangi National Park on the South Island on May 8 but became disoriented in heavy fog. A military helicopter rescued them on Wednesday after a huge search operation in the area - where Frodo and the Fellowship's escape from the grim Mines of Moria was filmed. The pair had only minor injuries suffered during falls, with Reynolds twisting his ankle and O'Connor wrenching her back. - AFP

Anxiety, overeating and under-exercising, insomnia and depression are all seen as problems arising as a result of the Covid-19 pandemic and lockdown in SA. Only three in every 10 online South Africans (30%) polled by Ipsos indicated they do not suffer from any of the listed conditions. Males were slightly less open to answering the question than females were. In keeping with the ban on alcohol sales in SA during level 4 lockdown, almost one in every five (19%) men indicated they have consumed less alcohol, with females not far behind at 14%. Despite the ban on cigarette sales, 8% are smoking more than they did before the pandemic. 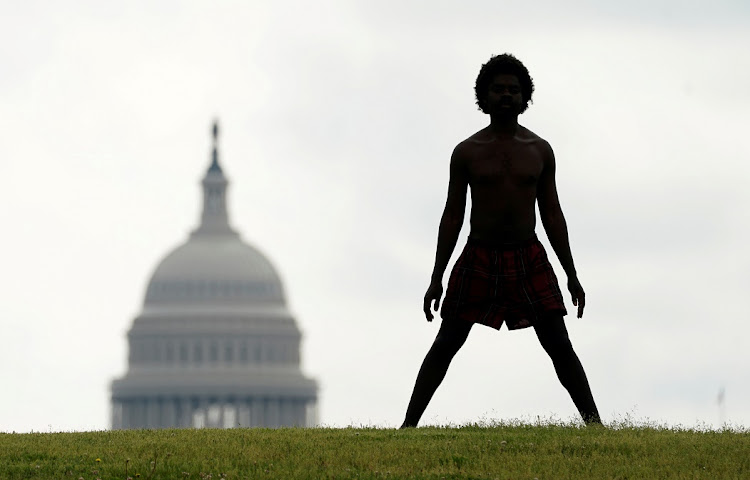 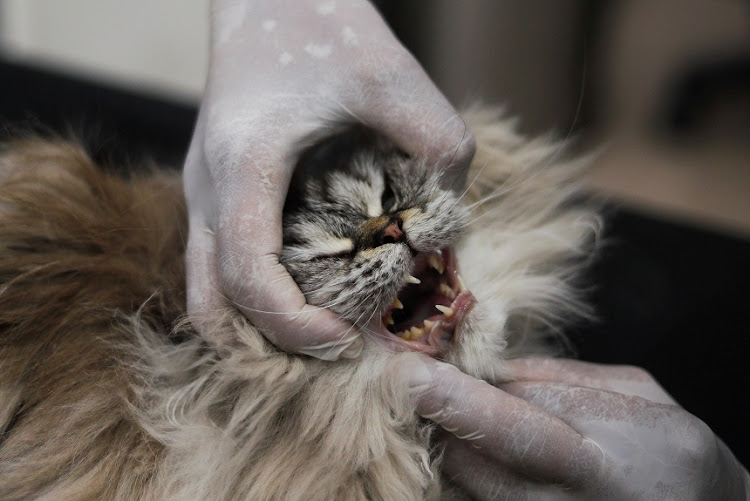 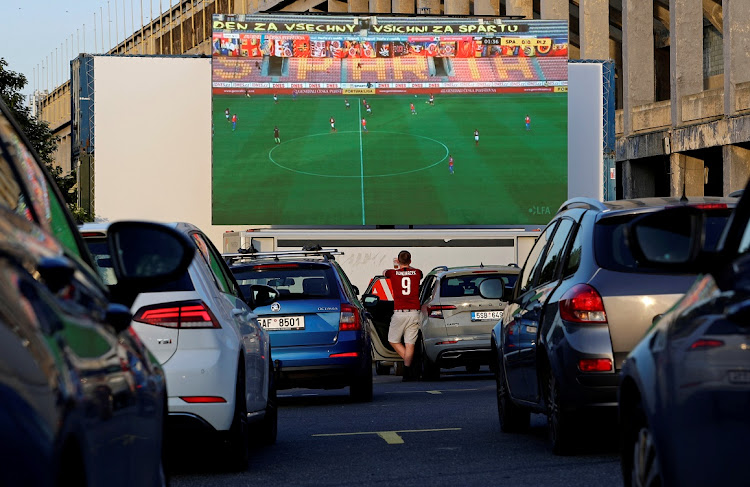 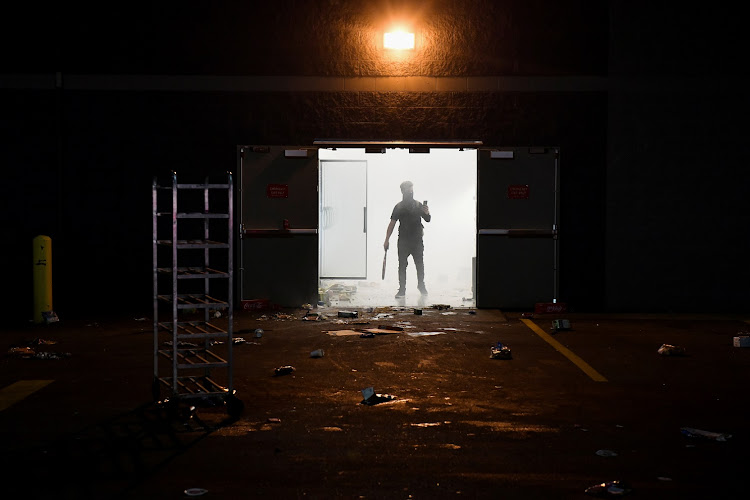 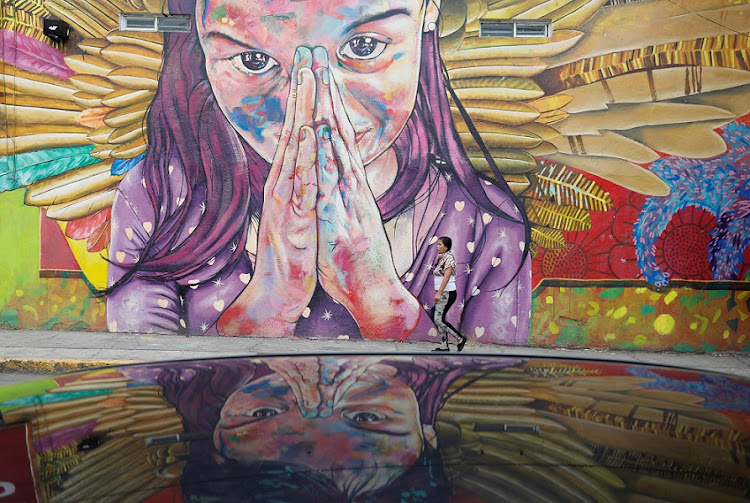 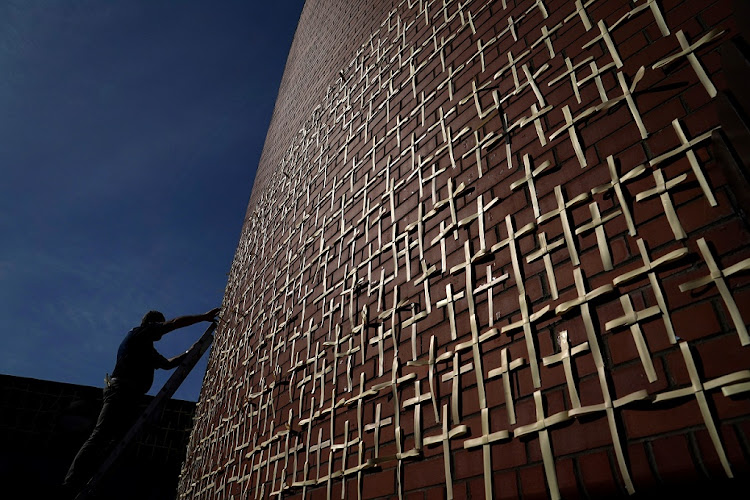