Despite studies being divided on links between ciggies and Covid-19, government insists its ban is smoking hot

It’s all too easy for SA to fall back into the repressive ways of apartheid. It’s up to us to stop it happening

Conrad Koch, the voice of Chester Missing, on why we can't talk about racism but why we should

CCMA ruled in her favour in k-word case, but her arguments come undone on appeal in labour court

In a huge first, conservationists and game park officials make a last stand to protect rhinos from poachers

Township farmers are providing a vital service to the needy, while changing mindsets about food security

EDITORIAL | This is uncharted territory for everyone, including you

While doctors, ethicists and politicians feel their way, individuals need to listen or bear the consequences too

Faith in lockdown flies out the window when churches reopen

Locks down: three ways to serve and protect while at home

Run for cover! Winter is upon us and your hair in need of some protective styling under lockdown. Here’s how

Gucci stabs a stiletto into the heart of Fashion Week

Looking to rethink fashion post-Covid-19, the design house joins the flight from the tired rituals of haute couture

Blast from the past: Faulkner attacks the field, but batting collapses

Today in SA sports history: May 28

AT THE BACK OF HIS MIND A worker disinfects the Sibonile School for the Blind in Meyerton.
Image: Reuters/Siphiwe Sibeko

Mkhize reassures SA it will move to level 3

Health minister Zweli Mkhize moved to reassure the nation on Wednesday that the whole country would move to level 3 on June 1 - but warned that areas with outbreaks could return to a hard lockdown. There was confusion over whether some parts of the country would stay on level 4 on June 1 after a briefing by Mkhize to parliament’s National Council of Provinces on Tuesday. However, an "outdated" slide “was inadvertently included in a presentation that had been updated”. He said when the country moved to level 3 there would be continuous assessment of every area and its rate of infection, and, if necessary, further containment measures and restrictions might be considered. “If the spread of the infection is not contained ... the government will make a determination on whether to return that specific area to alert level 4 or 5.”

SA's official opposition party, the DA, has taken a “painful but necessary decision” to retrench staff to improve operational effectiveness. In a letter titled “organisational restructuring”, the DA announced to staff that as of Wednesday its HR department would send letters to affected employees and invite them to consultations. The purpose of the consultations, according to the letter, would be explained to affected staff. “The decision was taken with a profound appreciation for the impact this may have on our staff during this time of lockdown,” it said. The DA’s organisational review steering committee told employees the decision was necessary to ensure the party remained a robust and effective opposition party focused on accountability, growing voters, and remaining financially viable. The authenticity of the letter has been verified by the party.

The law finally caught up with two service providers who allegedly stole more than R3m from the health department in the Eastern Cape a decade ago. They allegedly used computer monitoring software to record keystrokes on computers, capturing log-in details to transfer money into bank accounts operated by a syndicate. Hawks spokesperson Capt Lloyd Ramovha said the two had been contracted as service providers. “About R3.1m was then transferred into the syndicate’s various bank accounts from 14 fraudulent transactions that were initially paid to four local schools that were listed as beneficiaries. A Hawks investigation revealed that these payments were never authorised by the department, which necessitated a closer look at service providers who had access to the department’s IT infrastructure.” The accused, Moses Justice Luthuli and Owen Bruce James, have made several court appearances and are due back in the dock in June and in July.

The European Union’s executive on Wednesday proposed a blueprint for the bloc’s next budget and a linked Covid-19 recovery fund to provide huge stimulus to the continent’s coronavirus-battered economy. The European Commission proposed a €1.1tn (about R21tn) budget for the bloc for 2021 to 2027 and a €750bn (R14,4tn)  recovery fund to help kickstart growth. Boosting the EU’s green and digital capacities are the key objectives. The plan needs to win unanimous backing of the 27 member states and the European parliament. - Reuters

Hong Kong police cast a dragnet around the financial hub’s legislature on Wednesday, firing pepper balls and arresting hundreds of people as they clamped down on protests against a bill banning insults to China’s national anthem. The latest unrest comes days after China announced plans to impose a national security law on Hong Kong after last year's pro-democracy rallies. That move has prompted US president Donald Trump to warn that Hong Kong might lose its status as a global financial centre if the city’s freedoms and judicial independence are swept aside. Police said more than 300 people were arrested, mostly on suspicion of holding an unlawful assembly. - AFP

A Malaysian man has launched the country's first legal challenge against Islamic laws banning gay sex, a test case supporters say could help combat growing persecution of the LGBT community. The man was charged last year for allegedly attempting to have "intercourse against the order of nature". Campaigners say a victory could help halt the trend of local sharia authorities introducing legislation targeting gay people. In another high-profile case, two women were caned in a sharia court in 2018 after being found guilty of having lesbian sex. - AFP 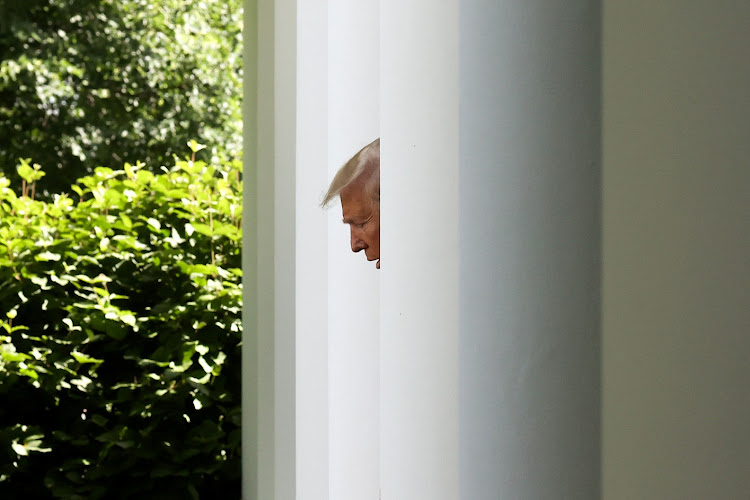 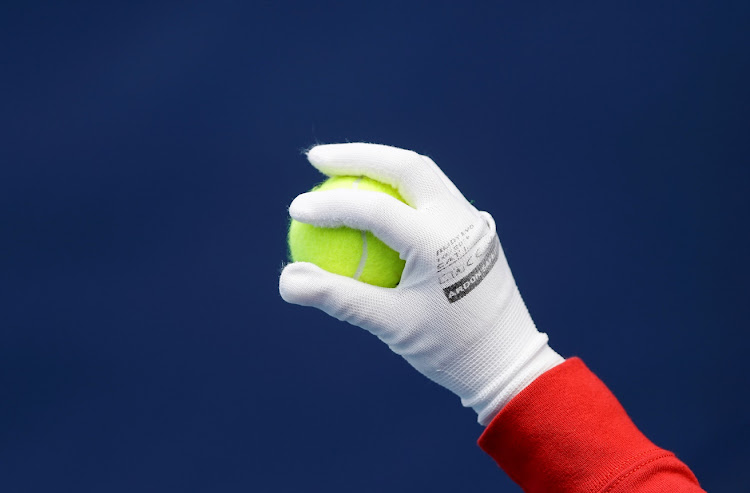 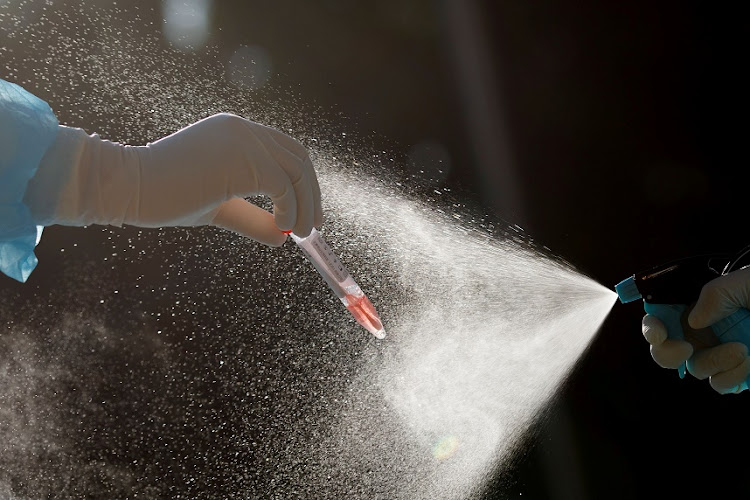 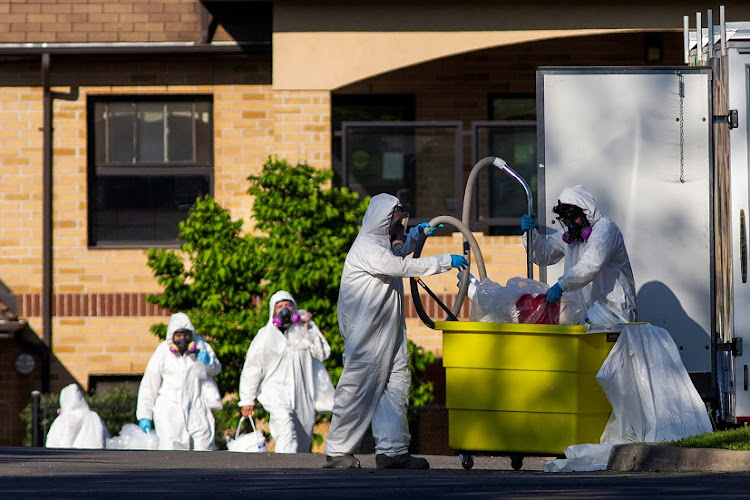 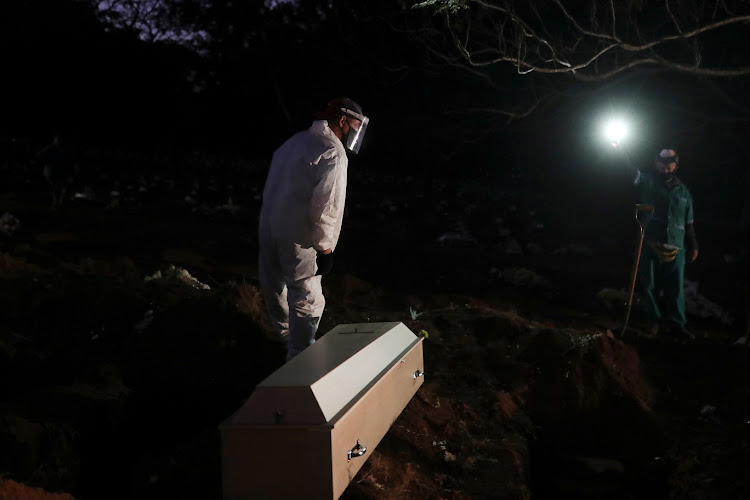 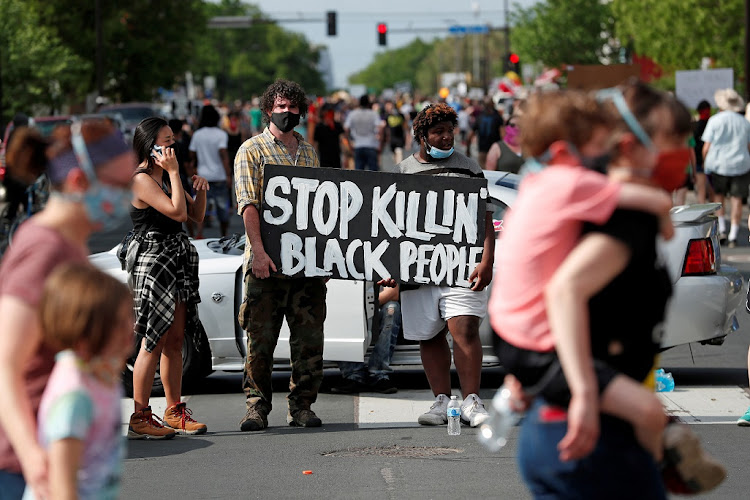