You don’t have to kill free speech to save lives, they say in letter protesting his ‘victimisation’ of Prof Gray

The curtain has fallen on live SA theatre. Can it ever rise again?

With the pandemic forcing cancelled shows and no money for performers, the future is dire for stage acts

Murder no longer in lockdown as crime rebounds in SA

‘Take a broomstick to Covid-19, wash your hands and you should be OK’

Experts reiterate hygiene, social distancing protocols, but say SA is moving too slowly out of lockdown

Every life is noteworthy, so we need to keep solidarity alive in the battle against our nation’s many other ills

Is Covid-19 really our ticket to paradise? You’d better believe it

We may mock religious politicians for wanting places of worship made into giant petri dishes. But it’s what they want

Between a curt mash-up and dainty butt-woman, it’s a crappie lot in life

Gourmetless and gatvol? These venues are keeping the wolf away

After years of toil in what was an unforgiving industry, wine’s grande dame has just enjoyed her 95th birthday

Blast from the past: Scheckter floors it to top of drivers’ championship

Today in SA sports history: May 27

8 things you need to know

Hotspots could be kept on alert level 4 when the country moves to level 3 on June 1, it emerged on Tuesday. This was despite President Cyril Ramaphosa saying on Sunday that the entire country would move to level 3 on June 1. Health minister Zweli Mkhize made a presentation to parliament’s national council of provinces outlining the government’s response to Covid-19 on Tuesday morning, which contains a slide saying that hotspots — which are defined as regions with more than five cases per 100,000 population — are to remain at level 4 as SA moves from a "generalised lockdown" to a "risk-based strategy". The minister’s spokesperson Lwazi Manzi subsequently confirmed that parts of the country could remain at level 4. “The whole country is moving to level 3 but there can still be a determination made on June 1 to keep certain districts at level 4,” she said.

Co-operative governance and traditional affairs minister Nkosazana Dlamini-Zuma on Tuesday distanced herself from alleged cigarette smuggler Adriano Mazzotti. During a meeting of the National Council of Provinces, Dlamini-Zuma told MPs that she was not friends with Mazzotti. DA MP Cathlene Labuschagne had asked her about her association with Mazzotti. “The minister is known to have visited Greece and the UK with Mr Mazzotti, who now denies that they are friends. Where will the two unfriendly travel partners be going with your profits once the lockdown is completely lifted, minister?” asked Labuschagne. She was referring to revelations in 2017 which showed Dlamini-Zuma posing for pictures with Mazzotti and his associate. The pictures were reportedly taken in Greece, London and in Sandton. This was around the time Dlamini-Zuma was running a campaign to become ANC president. “I must also put it on record: I am not Mazzotti’s friend. And secondly, if someone is doing crime in SA, they must be arrested,” said Dlamini-Zuma.

Criminals have hit at least three more schools in the country, stealing personal protective equipment (PPE) meant to ensure the safety of teachers, pupils and staff. Basic education spokesman Elijah Mhlanga said two schools in KwaZulu-Natal and one in Gauteng had been targeted. In a separate incident, two people were killed after allegedly being caught by residents while attempting to break into a school in Soweto, where deliveries of essentials had just been made. Basic education minister Angie Motshekga condemned the killings and urged people to work with law-enforcement officials.

Eighty-two worshippers have been fined after gathering for a prayer service in Modimolle, Limpopo, in contravention of Covid-19 lockdown regulations. The group, who are Muslim, had been celebrating Eid. National police spokesperson Brig Vishnu Naidoo said the group were arrested after police received a complaint. They were arrested under disaster management regulations prohibiting gatherings of more than 50 people. They were released after each paying a R1,500 admission-of-guilt fine.

A 40-year-old man suspected of murdering his wife and two children was found hanging from a tree in Sasolburg, Free State, on Tuesday morning. Free State police spokesperson Brig Motantsi Makhele said the body of Andrew Mpho Mokhoro was found in an open field in an industrial area at about 8am. He had been on the run after his wife and his two children, nine and two, were found dead on May 17. Their bodies were found in a bedroom in their home in Zamdela township. It appeared the 37-year-old woman and her sons had been stabbed, Makhele said. An inquest docket had been opened.

Premier is ‘handsome hero’ of his own Covid story

Cambodian strongman premier Hun Sen will be glorified as a ‘handsome hero’ in a soon-to-be-published book chronicling the decisions he made during the Covid-19 pandemic. The book’s translated English title is ‘Hun Sen: The Handsome Hero Who Went Against the Current to Fight COVID-19’. Penned by Hun Sen’s advisers and members of the Khmer Writers Association, the book will detail the leader’s unconventional decisions, and will include his speeches. – AFP

Israeli authorities named a local company as the winning bidder for a multimillion-dollar desalination plant contract, beating out Chinese competition amid reports of pressure from Washington. IDE Technologies will build the plant south of Tel Aviv, which by 2023 should be able to produce 200-million cubic metres a year of desalinated water from the Mediterranean. The new plant will be the largest of its type in the world. – AFP

A Zambian couple jailed for homosexuality in 2019 were freed this week as part of an amnesty for convicted prisoners to mark Africa Freedom Day, a government gazette said. Japhet Chataba, 39, and Steven Samba, 31, were both found guilty of ‘performing unnatural acts’ and sentenced to 15 years in prison in November last year. – AFP 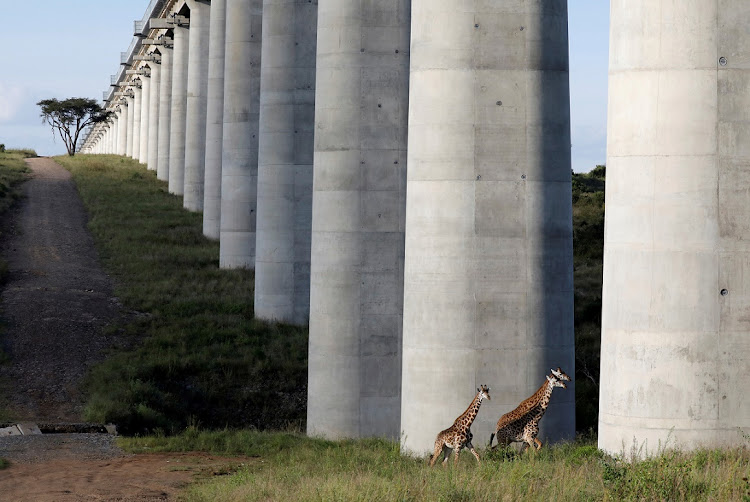 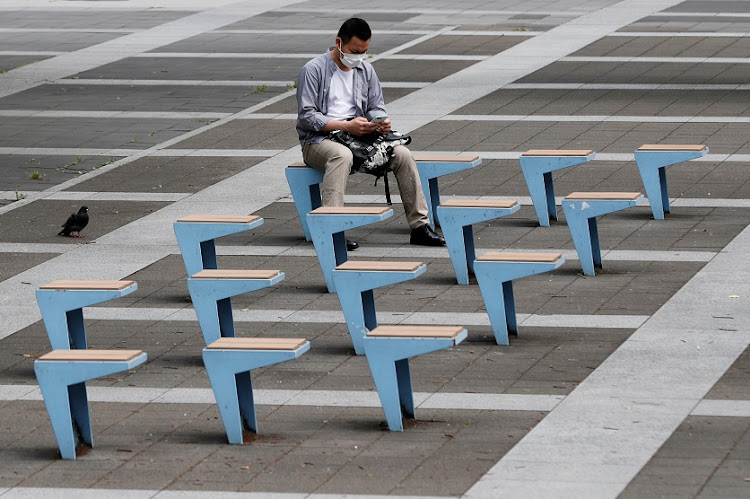 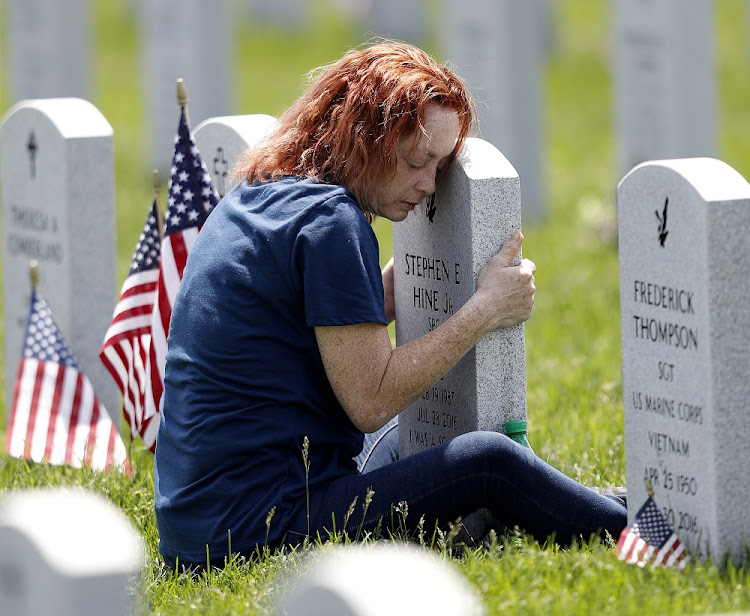 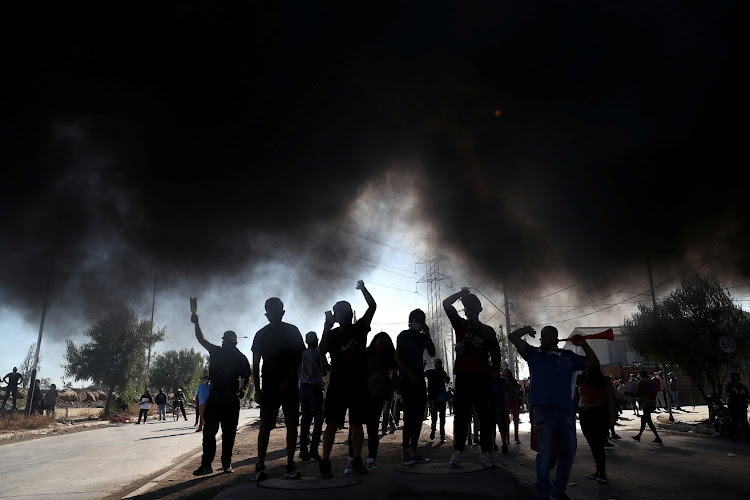 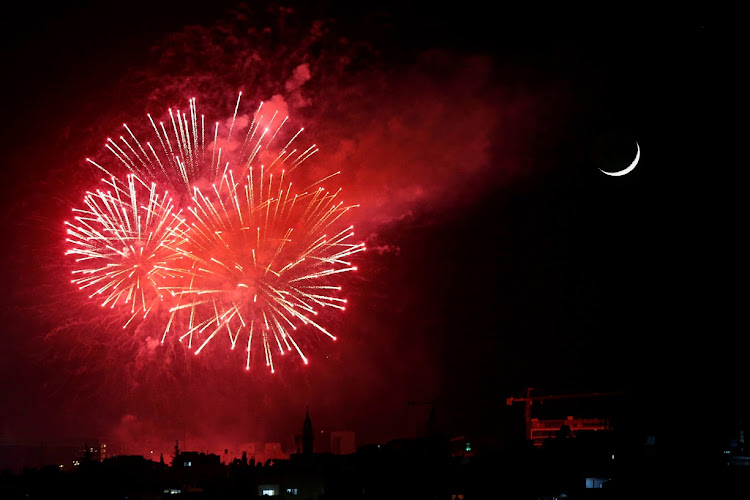 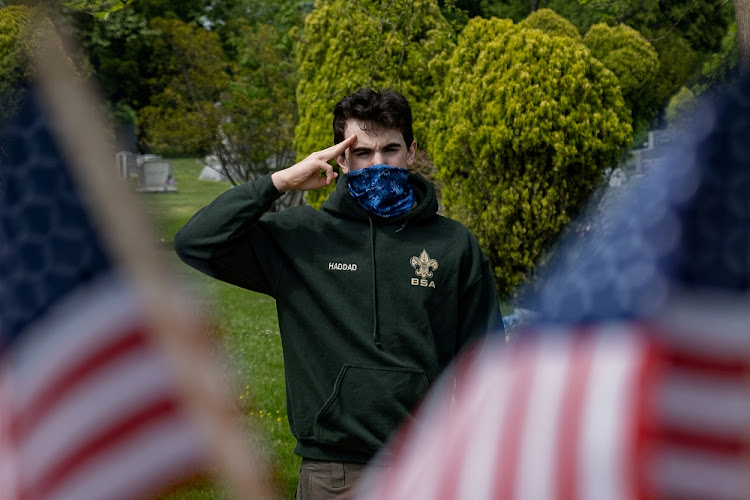