Stick to curbing the spread or risk an immense disaster, he tells citizens about to return to work

We aren’t throwing people out of windows Russian-style, but we may just have been set on this horrific path

In these difficult times, things may not be as clear-cut as they once were, but the law is still the law

There are hoops to jump through before they can be shut, and teachers must be at work regardless

Covid tests will be touch and go at varsities, but it’s a smart move

We ask students how their tertiary institutions are rising to the challenge. Some are. Others most definitely are not

Family stuck with lots of social distance between each other ... and home

Holed up in a tiny flat in Russia, and on an oil rig in Malaysia, they are yearning for each other, and Africa

They wrote it this week: Why does a prince tell a ...

Our struggles, our stories: this is Africa, told by Africans

Cold facts on cold turkey: the brutal toll of the booze ban

Alcohol withdrawal is more dangerous than that from any other drug. Many in SA are being forced to endure it

Blast from the past: Boks give Wallabies first and only World Cup boot

Today in SA sports history: May 25

stick it to me A woman, who gave her name as Thuli , asks for money using a long stick, in response to social distancing, in Johannesburg. Food insecurity is one of the main issues facing SA since lockdown.
Image: Alon Skuy

Kids die after dad gives them ‘poison choccies’ A 42-year-old father has been arrested for allegedly poisoning his three children and a neighbour's son at Magcakeni locality, Libode, in the Eastern Cape. Police said preliminary reports indicated the parents of the three children were not on good terms but a full investigation is under way to determine why they were allegedly poisoned. “According to information, three of the children were in the care of a neighbour as their mother had left for Cape Town. The father of the children arrived at the neighbour’s homestead in the afternoon [of May 22] and gave the children chocolate sweets which are suspected to have been poisoned with a 'tank pill',” Brig Tembinkosi Kinana said. The boys, aged between four and eight, were rushed to a nearby hospital, after becoming ill. One of the boys reportedly died en route and another in hospital. “The five-year-old, who is reported to be a neighbour’s child, was discharged in a stable condition, while the third ... of the three boys remains under close monitoring.” The father is due in court on Monday on charges of murder and attempted murder.

China is pulling ahead in the race to find a coronavirus vaccine, with its research teams accounting for 60% of drug candidates in human trials.There are 224 vaccines in development around the world - almost double the total of just a month ago. While North America has the largest number of vaccine projects under way - 49% of the world total - China is furthest along the development track. Of the 10 vaccine candidates that have progressed to human trials globally, six are Chinese and it is the only country to have a candidate now firmly into Phase 2 trials. - Telegraph Media Group Limited (2020)

Two people died and more than 10 are in hospital after drinking a home-brewed concoction in a village near Stutterheim in the Eastern Cape. A health department employee said on Saturday: “Some are now vomiting while some are dizzy and many are weak. This happened after a home-brewed beer was prepared and these people drank it.” Amahlathi local municipality's ward 9 councillor Mooi Nqini said more than 10 people were rushed to Stutterheim Hospital, some in a critical condition.Health spokesperson Sizwe Kupelo said later on Saturday that the incident occurred in Ndakana, outside Stutterheim. “Twelve people consumed drink-o-pop mixed with spirits and two died. One person is in a critical condition and has been referred to Cecilia Makiwane hospital,” said Kupelo. Nine people had been sent to Stutterheim hospital.

Visitors are able to enjoy the splendours of Florence’s Duomo for the first time since it shut for Italy's lockdown, thanks to a gadget designed to emit an alarm each time they stray too close to others. The special devices, which are issued free on entry to each visitor, flash, vibrate and beep when people fail to observe the two-metre social distancing rule. Timothy Verdon, director of the Duomo Museum, said the Cathedral of Santa Maria del Fiore is the first in the world to employ such a device in a museum setting. - Telegraph Media Group Limited (2020)

Gauteng traffic police arrested a “prominent soccer player” on Sunday for allegedly driving at 213km/h in a 120km/h zone on the N1 in Johannesburg. Traffic police spokesperson Obed Sibasa said the 32-year-old man was caught on the highway in the Sandton area. He was a driving an Audi A6 Tdi. “He was charged with reckless and negligent driving. The alternative charge is driving at excessive speed for the prescribed legal speed limit. He was detained at the Sandton police station.” He would appear in the Randburg Magistrate's Court on Monday. Sibasa said the soccer player had explained that he was rushing home to fetch a friend. “What a lousy excuse,” said Sibasa. “We have since Friday arrested more than 11 speeders. Driver attitude and behaviour remains a challenge. Motorists take advantage of Covid-19 lockdown or restrictions on movement of people.”

An alligator who survived a bombing raid on Berlin Zoo in 1943 and found himself east of the iron curtain after World War 2 has died of old age at 84, Moscow Zoo said. Mississippi alligators rarely make it past 50 in the wild. Born in the US in 1936, he was moved to Berlin Zoo where he escaped in 1943 after a bombing raid that killed several of his fellow reptiles. In 1946, he was found by British soldiers who handed him over to the Soviet authorities. Keeping Saturn, who was a picky eater and liked being massaged with a brush, had been an “honour”, the zoo said. - AFP 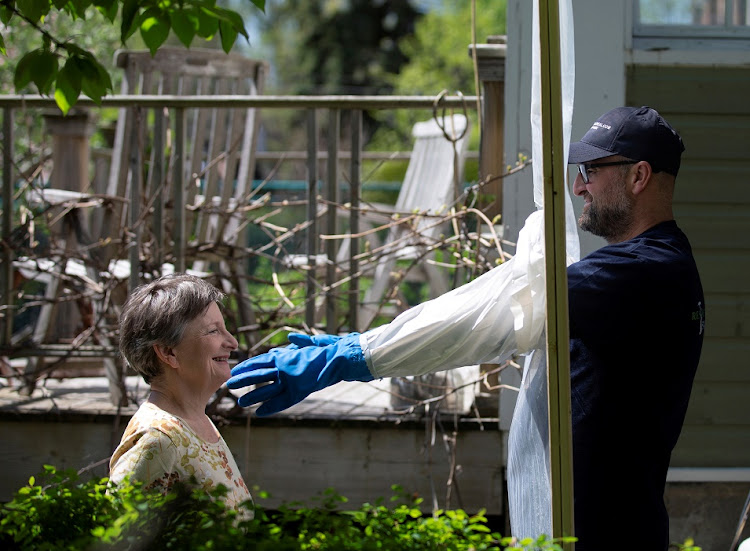 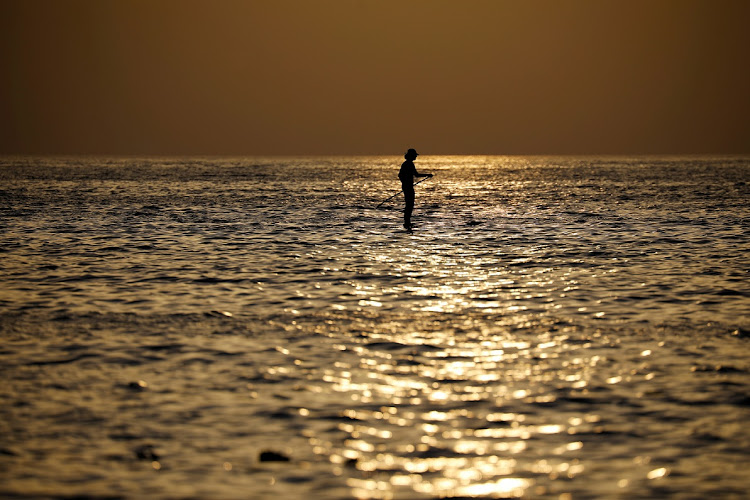 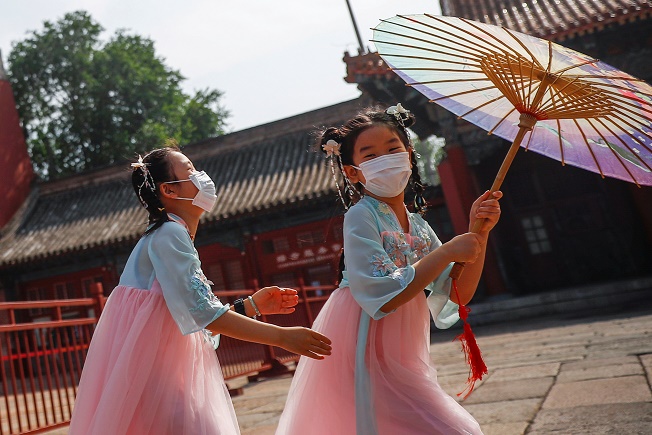 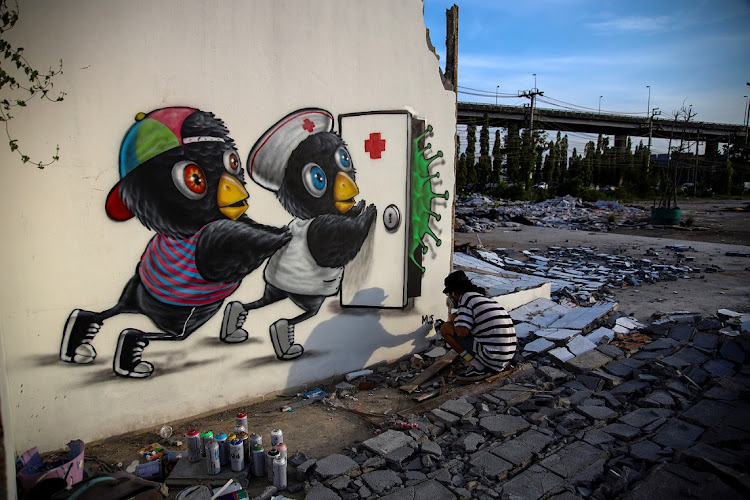