While we bicker about the virus, the poor crammed into taxis will suffer

Nobody is talking about these virus incubators, in which the working class bears the brunt of the pandemic

The police minister tackles this and other thorny lockdown issues, including ‘heavy-handed’ cops

We got what we could out of lockdown, it’s time to move on, says Mkhize

Now SA must adjust to the ‘new normal’, says health minister, who insists he isn’t being cagey about details

The original owner of the property was left with a home loan of R1m to pay off, until the ombud stepped in

The workers are critical to SA’s economy, but have been neglected in lockdown, leaving them even more vulnerable

‘No income from rates and services will mean no services. It is as simple as that’

Post-Covid Karoo is a powerhouse in the making

EDITORIAL | We’re all in the dark. Attacking each other doesn’t help

None of us really knows how to deal with the virus and its consequences, but the only way forward is to join hands

Sorry state of emergencies: a cry for non-Covid healthcare in SA

In this open letter, concerned doctors explain how other healthcare needs are being overshadowed by the pandemic

They wrote it this week: An emperor leaps to SA’s defence

rock of the nation Photojournalist Ilan Ossendryver was instrumental in feeding 102 families in Kliptown, Soweto, on Sunday. Helping in this initiative were Howard Sackstein and Caron-Leah Resnick.
Image: Alon Skuy

Agriculture, land reform and rural development minister Thoko Didiza announced on Sunday that the government had approved 15,086 farmers for the winter Covid-19 relief programme. In total, 55,155 farmers applied for funds between April 8 and April 22.  An amount of R1.2bn was set aside to assist financially distressed small-scale farmers. Of this, R400m had been allocated to beneficiaries of the government Proactive Land Acquisition Strategy. The remainder would be channelled to farmers mainly in the poultry, livestock and vegetable farming sectors.

WHO makes dire prediction for Africa

Nearly a quarter of a billion people across Africa will catch coronavirus during the first year of the pandemic, the WHO has said in a study. It also warned that 190,000 Africans could die of Covid-19 in the first 12 months of the pandemic unless urgent action is taken. The number of predicted infections equates to about a quarter of the one billion people in the 47 countries that make up the WHO’s Africa region, and does not include some north African countries. Between 4.6 million to 5.5 million Africans will need to be admitted to hospital, the modelling found. - Telegraph Media Group Limited (2020)

Serial rapist gets 37 years in prison

The Mkobola Regional Court in Kwaggafontein, Mpumalanga, has sentenced a taxi driver who committed a series of sexual crimes to 37 years' imprisonment. Collen Mandla Ndala, 43, was found guilty on five counts. He was sentenced to seven years' imprisonment for intention to cause grievous bodily harm, three years for attempted rape. On a count of kidnapping, he got five years. He received 25 years for rape and two years' imprisonment on a charge of compelled self-sexual assault. Brig Leonard Hlathi, provincial police spokesperson, said the court heard how between December 2013 and January 2015 Ndala targeted vulnerable and unsuspecting women who were hitchhiking at night.

Three years ago, Jeff Bezos was struggling to retain his title as the world's richest man, but booming demand for Amazon’s services in recent months has sent his wealth skyrocketing. At $143bn, his fortune now dwarfs that of rivals. The 56-year-old is one third wealthier than Bill Gates, with $106bn. Mark Zuckerberg, in third place, has a fortune of $78bn. Amazon’s dizzying success, which has accelerated under lockdown, has prompted some US publications to question whether Bezos could become the first trillionaire in modern history. - Telegraph Media Group Limited (2020)

Talks under way on relief for tourism sector

The issue of whether some subsectors within the broader tourism sector can ease back into operations sooner is under discussion by the government. Tourism minister Mmamoloko Kubayi-Ngubane convened an emergency special virtual meeting with tourism MECs from the various provinces on Friday, her department said on Sunday. Acknowledging that Covid-19 “continues to negatively impact on the sector far more than any other sector of the economy”, the department said the meeting discussed a risk-adjusted approach, as well as an update on the relief fund rollout.

Cezanne desist from this outrage!

A plan to build wind farms on a mountain in Provence immortalised by Paul Cézanne would have the French painter “turning in his grave”, say heritage groups who have launched a last-ditch legal bid to halt the project.The artist painted the limestone ridge of Mont Sainte-Victoire an estimated 87 times. Heritage groups said that the beautiful Provençal landscape, a Unesco world protected site, was facing desecration if the wind farm project was allowed to go ahead just a few kilometres from the Pic des Mouches - the summit. - Telegraph media Group Limited (2020) 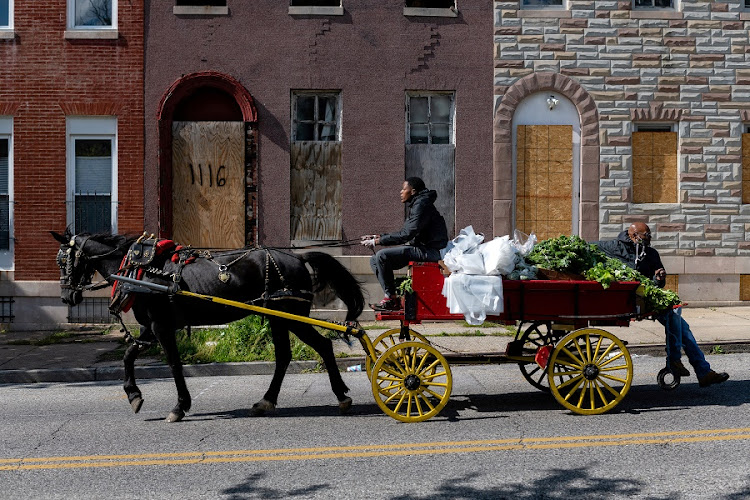 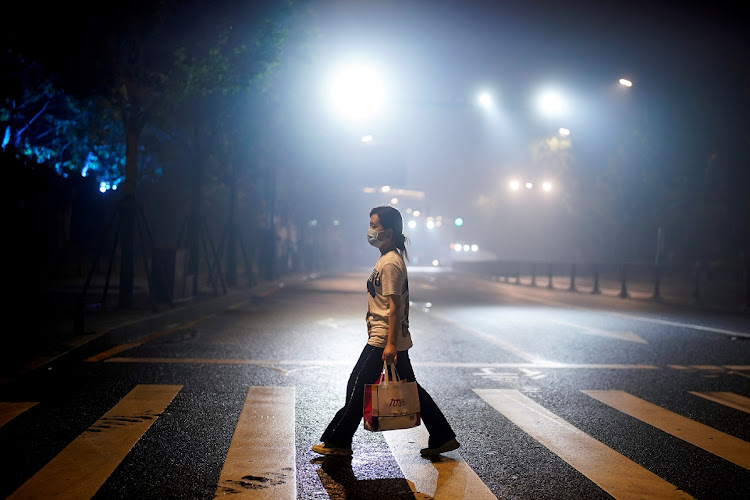 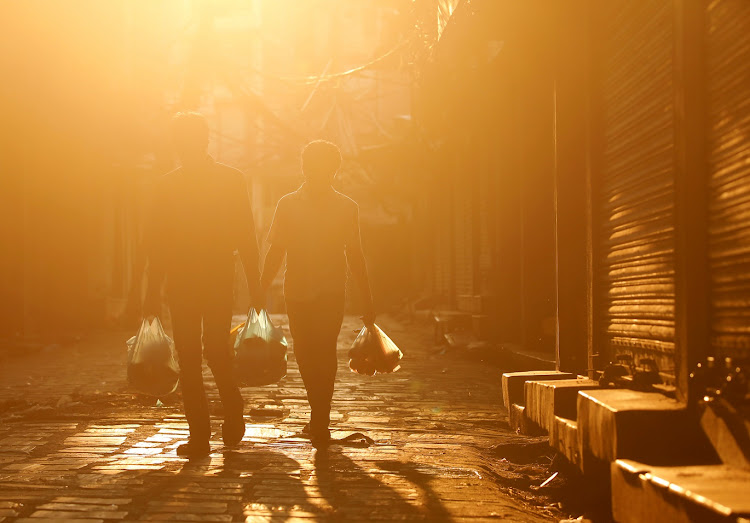 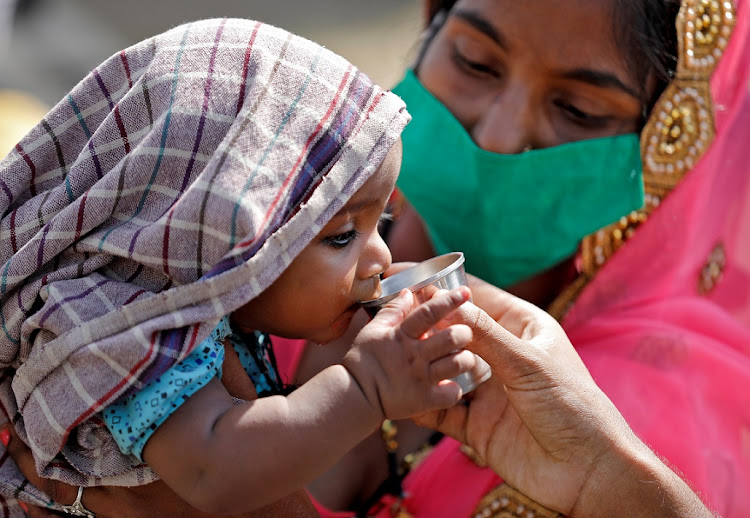 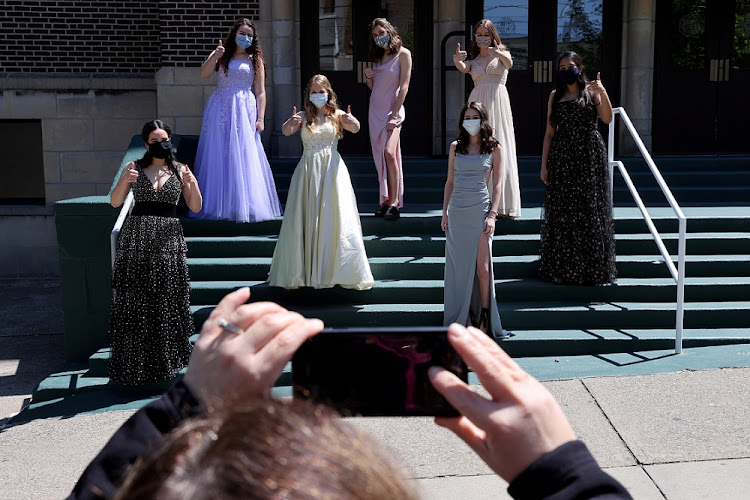 Midlifers the meat in a stressful sandwich

As the years pass, the generational squeeze is putting more pressure on middle-aged people, study finds

What you can gain from catching the 6am to 9am worm

Morning exercise gets the blood pumping, improves the mood and influences diet choices during working hours

With 310kW, the ballistic Benz A 45 S is the most powerful hatch money can buy

Blast from the past: Hobday puts on a show of fury

Today in SA sports history: May 18