With their incomes being slashed, car lovers are doing smart trade-ins and going for cheaper models

Have stroller, will travel. At 90, she’s out daily

Every morning, she joins fitness enthusiasts on the Sea Point promenade, enjoying the company of old pupils

Humans can give it to cats but cats can’t give it to humans, so infected people are urged to avoid feline contact

The ultra-marathon organisers had hoped to postpone the race to September, but were left with no choice

Our baby’s never been outside: parents stuck abroad yearn to come home

Virus has made it even worse, but hunger has stalked SA for decades

Education minister has many problems, but her address to the nation on reopening schools can be delayed no longer

Fear not, though, you can bet our leaders have it all under control in their yard full of sticks

Lockdown: the what, why, when and where to from here

Zweli Mkhize  explains the move from one-size-fits-all to district-based approach, which bodes ill for the Cape

The explosive classic between an excellent read and a hollow reed

SETTLED FOR THE SHOW Minister of human settlements Lindiwe Sisulu visits hostels in Mamelodi to inspect the Temporary Residential Units being built to reduce the number of occupants in the hostel units, aimed at containing the spread of Covid-19.
Image: Alon Skuy

A newborn has been found dead in a pile of refuse in central Durban. According to Leon Fourie, operations manager for Life Response 24/7, paramedics received a report about an abandoned baby in a rubbish bin in the city at about 11am on Thursday, and “found a newborn, full-term baby next to a DSW rubbish bin”. The baby had already died. He said police were on the scene and would be investigating. In an unrelated incident last week, Ladysmith police arrested a 19-year-old mother after she allegedly set her 10-month-old alight. The woman reportedly told police the baby was missing. However, she later admitted to murdering the child and hiding the remains in mealie bag. Two days ago another Ladysmith woman was arrested for allegedly burying the body of her newborn in a shallow grave near her home.

Eateries panda to diners who can’t bear up

A restaurant in Thailand is ensuring it meets new social distancing guidelines, and providing lonely diners a bit of company, by seating stuffed pandas at its tables. “Earlier we had only one chair for the tables where the customer came alone. But for me, it felt strange, so I thought I'd give them some company,” said Natthwut Rodchanapanthkul, the owner of Maison Saigon, a Vietnamese restaurant in Bangkok. Sitting opposite one of the panda dolls, diner Sawit Chaiphuek said he was happy to have some company as he stepped out to eat for the first time in months. “The doll makes me feel less lonely eating by myself,” said Sawit, 25. — Reuters

Former president Jacob Zuma has taken a swipe at the SACP, accusing it of losing sight of its mission to fight for socialism. This was in part five of the Zooming with Zumas YouTube show, which was released on Thursday. Zuma said the SACP started losing focus after its unbanning by employing a free-for-all membership approach. Furthermore, he believes SACP leaders have no business being in a government that is not a socialist one. In Zuma's view, the weakening of the SACP ushered in the disintegration of the tripartite alliance with the ANC and Cosatu. SACP leaders were now obsessed with getting into government positions, thereby abandoning the fight towards socialism.

A little sobering something fat cats can bank on

All-girl dance troupes, fire-breathing strippers, snake dancers, sword swallowers and massage girls. These and other trappings of a culture of excess among bankers - which in one case ran up £44,000 on a liquid lunch - are on their way out. Along with hopping between countries to hobnob with clients, thanks to coronavirus. While the UK government's new two-week quarantine policy will eventually be lifted, flight prices are set to rocket once non-essential travel is allowed again. Banks are facing tens of billions of pounds in loan losses and bankers have realised they can seal the deal from the comfort of their living rooms. – © Telegraph Media Group Limited (2019)

The Industrial Development Corporation (IDC) has revealed that it anticipates a jobs bloodbath that will result in an unemployment rate of 36.5% by the end of 2020. CEO Tshokolo Nchocho was briefing parliament's portfolio committee on trade industry and competition on measures taken by the corporation in the wake of the Covid-19 crisis. The country's unemployment rate was sitting just above 29% before the national lockdown. The IDC is expecting the rand to remain under “immense pressure” but to bounce back and strengthen towards its long-term trend line over the five-year outlook period. The institution is also anticipating a deep recession in 2020, with GDP growth projected at -6.3%.

The funeral that was the death of them

At least 42 people are now dead after drinking adulterated alcohol at a funeral in Mexico's central Puebla state, officials said. Eleven others are fighting for their lives after attending the service in Chinconcuatla, about 200km northeast of Mexico City, according to the local government. Dozens of people were rushed to hospitals on Tuesday, vomiting and suffering headaches after drinking the tainted beverages. Authorities said the coronavirus epidemic had caused shortages of beer and other alcoholic drinks, leading to the consumption of dangerous adulterated liquor. In April, 21 people died in the western state of Jalisco after drinking tainted alcohol. - AFP 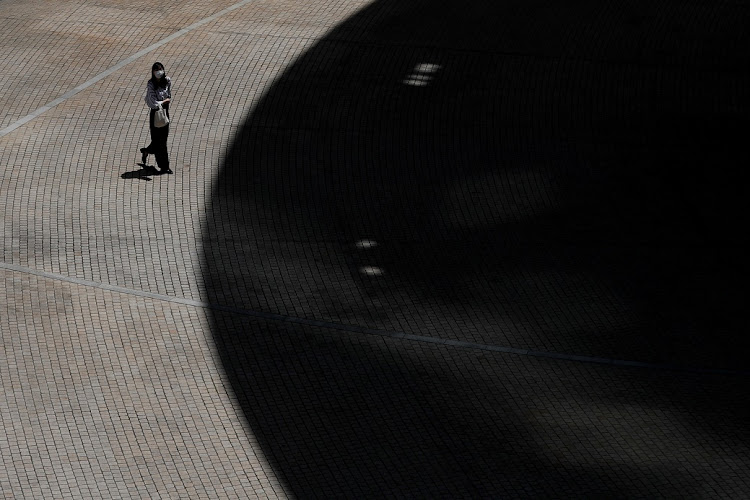 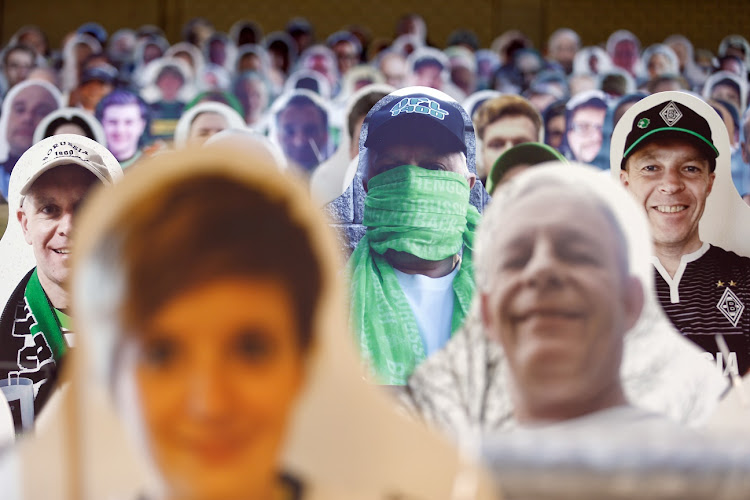 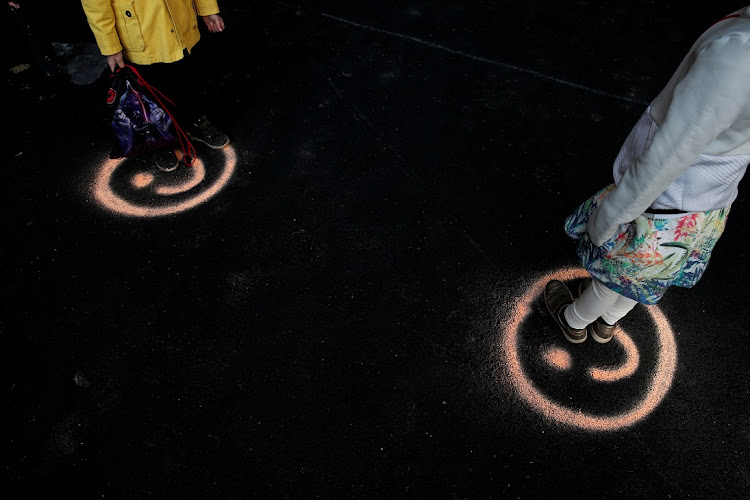 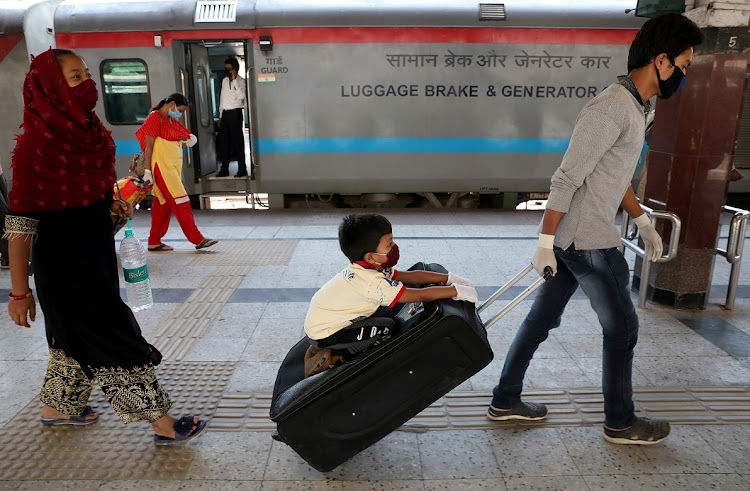 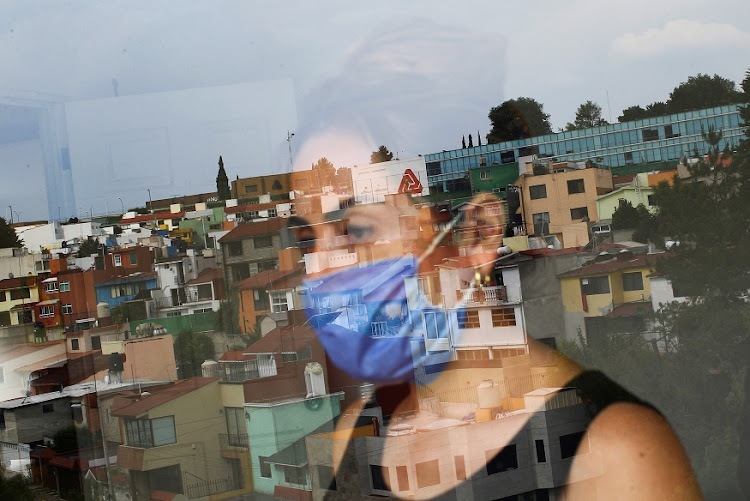 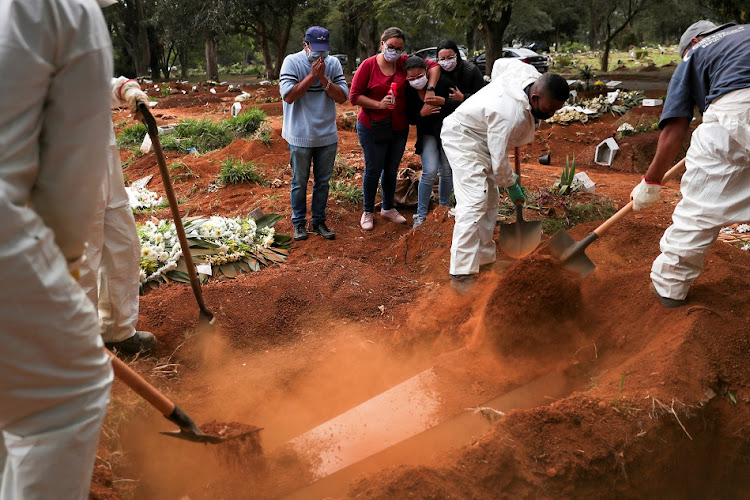 Top guru to talk on inner peace during lockdown

Beasties, bad eggs and a best-seller: what to watch this weekend

Scandal, a touch of romantic suspense and inside looks at Michelle Obama, the Beastie Boys and Muhammad Ali

Blast from the past: Hayes swings his way to French Open win

Today in SA sports history: May 15