Lockdown has given homeless a chance to kick addiction

EDITORIAL | We need a vaccine against stigma and judgement

The ominous signs are here – that we might use a health crisis to rearrange the economy. It’s a very bad idea

WHO HEALS THE NURSES? Health workers at Tygerberg hospital protest on World Nurses Day over better working conditions after two of their staff died of Covid-19.
Image: Esa Alexander

Deal saves millions of litres of beer from drain

South African Breweries (SAB) has reached an agreement with the government to avoid having to pour millions of litres of beer down the drain because it could not be transported under lockdown. The company warned last week that it may have to dump 130 million litres, about 400 million bottles, that had accumulated at its breweries, which had run out of space to legally store more. This week, SAB said a solution was reached that allowed it to safely transport its packaged inventory, alcoholic and non-alcoholic, to its depots. “Warehouses at SAB’s seven breweries are now at full capacity and unable to absorb any further inventory, which affects any current beer in the production process being bottled and stored, culminating in the destruction and disposal of the inventory,” SAB said. The agreement would save the government R500m losses in excise tax, it added.

No definite date has been set for a court application to challenge the ban on the sale of cigarettes to be heard. The first part of a two-part application by the Fair-trade Independent Tobacco Association (Fita), which was set to be heard in the high court in Pretoria on Tuesday, will no longer be heard because the organisation has obtained the relief it had sought. The second part, tentatively set for May 26, was for an order setting aside regulations passed in March prohibiting cigarette sales. Fita said it will now turn its focus to the relief sought in Part B of its application. It said legal representatives for the government and Fita were working on a timetable to have Part B of the court application heard as soon as reasonably possible. "Clarity on this will be given in due course," Fita said, adding that a large number of documents needed to be exchanged before the matter could be argued before court.

Paramedics and police were on the scene of a crash in Durban on Tuesday morning in which seven people died. Rescue Care's Garrith Jamieson said several response teams were on the scene on the M19 where it joins the northbound carriageway of the N2, near the Umgeni River, where a single vehicle had seemingly lost control and rolled several times at about 6am. Paramedics found eight occupants trapped in the wreckage and used the jaws of life and other hydraulics to free them. “Unfortunately, seven people were deceased and the eighth person was rushed to hospital,” he said. Police were investigating.

China chucks the beef back at Oz

A railway station worker in Britain died from Covid-19 after she was spat at and coughed over by someone claiming to have the virus, her trade union said. Transport union TSSA said Belly Mujinga, 47, contracted the virus with a colleague within days of the assault on the pair at London’s Victoria station on March 22. The union says a member of the public coughed over them and told them he had the virus. – AFP

Australia’s treasurer Josh Frydenberg was tested for coronavirus after suffering a coughing fit in parliament that left him breathless and reaching for water. His coughs came as he told parliament about the economic impact the virus was having on the nation. After regaining his voice, he finished outlining the expected ‘biggest fall on record’ for the nation’s GDP. – AFP 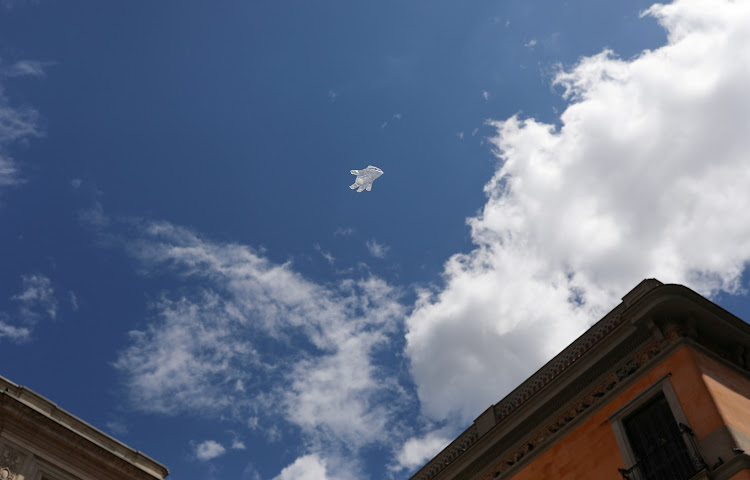 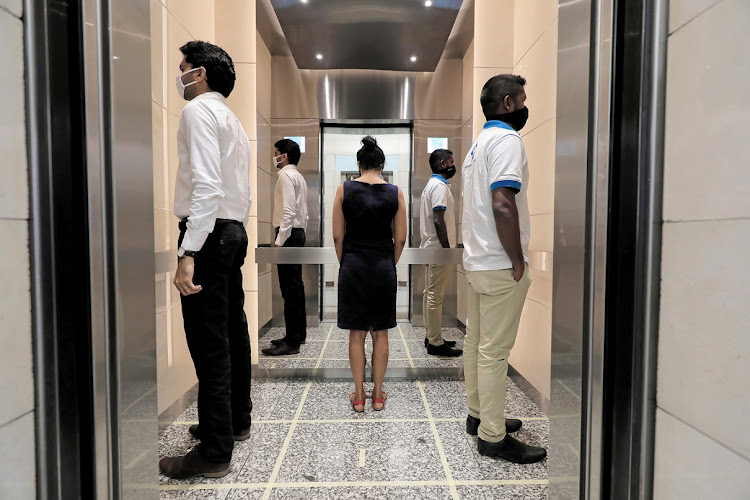 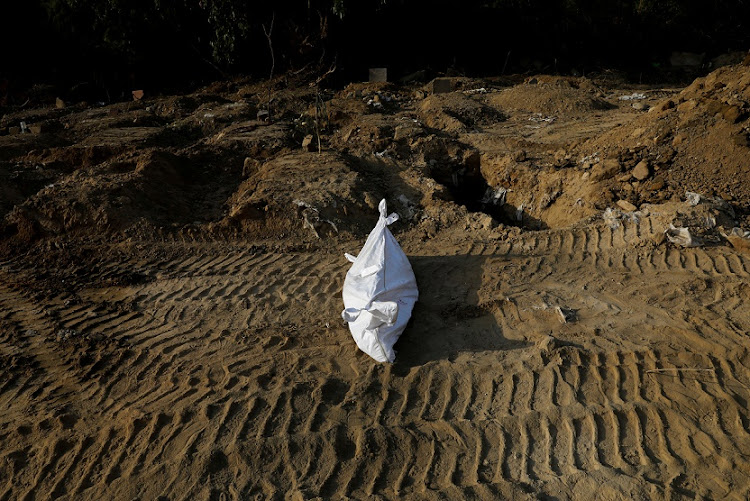 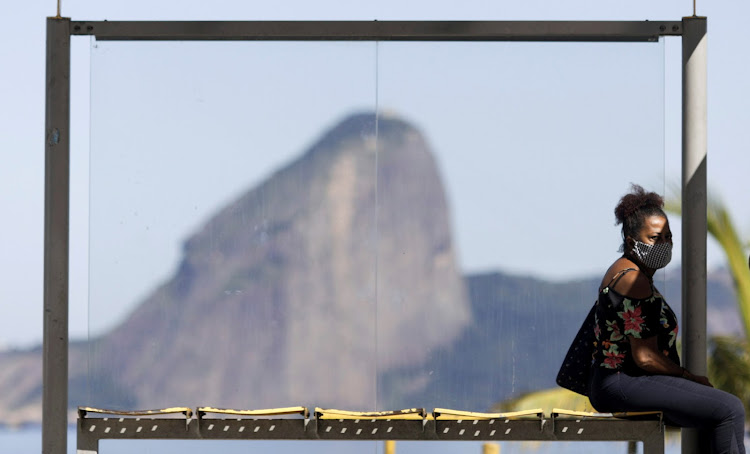 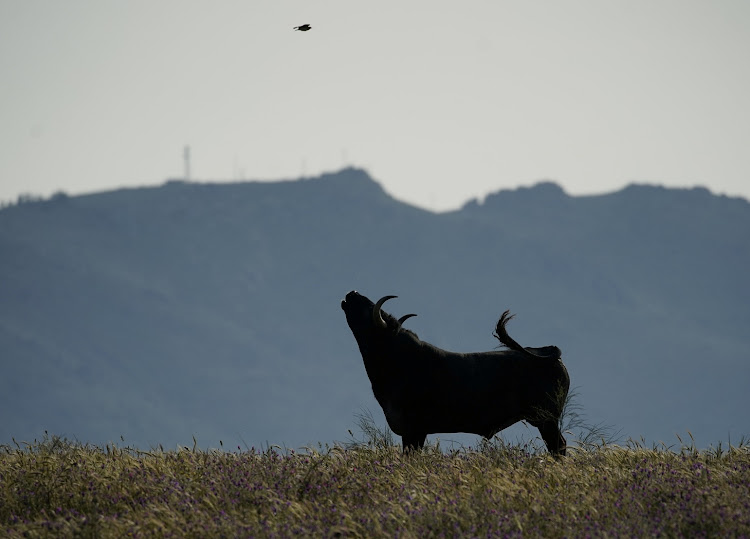 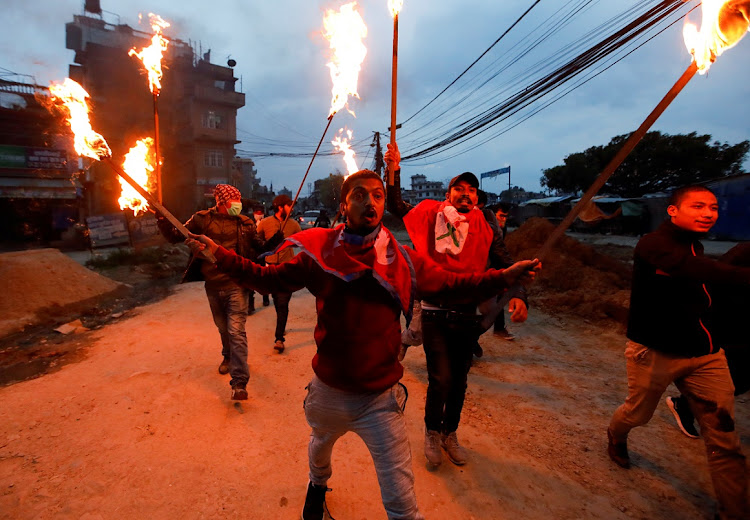 Behind our food drags a long and tangled chain of waste

Stressed? Try these Covid-19 hacks to keep you on top of your game

If cabin fever threatening to overwhelm you, here are some little luxuries and tricks to get you through

All out of compassion? Here’s how to cope with Covid fatigue

Blast from the past: Trying time for Ireland on SA soil

Today in SA sports history: May 13