Cyril, SA is collapsing and you look weak. We need you to speak to us

The state response to the virus was impressive, but all that’s been undone. SA needs visible, ethical leadership

Water you up to? Minister back-pedals on dissolving water boards

Confusion reigns – and a legal fight looms – as Sisulu cans four of SA’s boards, then backtracks on three

Companies, if you promise you must deliver

Firms may be battling under lockdown, but there’s no excuse for not communicating with disgruntled customers

With all the pandemic extras needed, the disaster grant doesn’t come close to being a six-month cushion, they say

Joburg businessman Gary Sweidan had to isolate after testing positive, but recovered just as lockdown set in

Covid-19 has changed our grief and goodbyes, and it hasn’t been easy

In Eastern Cape, residents are urged to return to an age-old burial ritual, but newer customs die hard

Error of judgment permits disrobed lawyer to strike back

EDITORIAL | In the new order, who’s watching out ...

As Covid-19 hits ever closer to home, the media’s role is more personal, and necessary, than ever

They wrote it this week: The night Diana outshone ...

brush back to normality A girl paints on glass at her Jerusalem kindergarten as preschools across Israel opened under the easing of lockdown restrictions.
Image: Amir Cohen/Reuters

An 85-year-old man was stabbed to death at Bheki Mlangeni District Hospital in Soweto when he and another elderly man were attacked in the hospital’s psychiatric ward. Gauteng police spokesperson Capt Mavela Masondo said a 17-year-old suspect was arrested after he stabbed the two men, SowetanLIVE reported. He said it was not yet clear why the teenager attacked the pair. “The 17-year-old suspect was admitted to hospital with what appears to be a drug addiction. While in the hospital he was able to get a hold of a sharp object and he attacked the two elderly men. One of them (85) succumbed to his injuries while the other one (72) was injured,” Masondo said. The teenager was expected in court soon.

Did Wuhan institute have emergency shutdown?

US intelligence agencies are reportedly examining cellphone data suggesting there could have been an emergency shutdown in October at the Wuhan Institute of Virology. According to a report, there was no cellphone activity in a high-security part of the Chinese laboratory complex from October 7 to 24. Previously, there had been consistent use of cellphones.The report, carried out by private experts, suggested there may have been a “hazardous event” between October 6 and 11. Experts urged caution, suggesting the report may be based on limited commercially available cellphone data, and that there could be other reasons for varying levels of phone usage. However, the document could be what Donald Trump was referring to when he recently said he had seen evidence giving him a “high degree of confidence” the pandemic began accidentally at the Wuhan laboratory. - Telegraph Media Group Limited (2020)

Two men aged 20 and 21 were arrested on Saturday after the robbery and attempted murder of a 47-year-old e-hailing taxi driver. The incident occurred at Alexander Road in Newton Park, Port Elizabeth, Eastern Cape. “It is alleged that on May 9 2020 at about 7.45pm, the 47-year-old driver went to an address in Alexander Road in Newton Park to pick up a client. When he stopped at the given address, two males got into the back seat. One of the males tried to strangle him with a piece of rope from the back. The complainant fought back and the suspect fired a shot through the seat, hitting him [the driver] in the shoulder. The complainant fired back at the suspects who got out and ran away,” said police spokesperson, Col Priscilla Naidoo. The pair, from Schauderville, were caught after reports of their arrival at a hospital. One had a gunshot wound in his chest and the other in the arm. They were expected in court soon.

Men who have recovered from the coronavirus should abstain from sex to avoid passing on the disease to partners, a study suggests. Patients in China were found to have evidence of Covid-19 in their semen several days after they stopped displaying symptoms of the disease. Scientists are now concerned that the deadly disease could be sexually transmitted. It raises the prospect of health chiefs advising people to avoid having sex for a set period after they have recovered from the disease. - Telegraph Media Group Limited (2020)

A 56-year-old Johannesburg man was arrested during a roadblock in Calvinia, in the Northern Cape, on Friday morning after police found drugs worth nearly R4m hidden in the spare wheel of his bakkie. He was found in possession of 12.6kg of crystal meth with an estimated street value of R3.9m. “The drugs were hidden in the spare wheel of the bakkie he was driving. An empty hidden compartment was also discovered in the seat of the bakkie. The suspect was reportedly driving from the Eastern Cape to Cape Town,” said police spokesperson Brig Mohale Ramatseba.

More than 19,000 archaeological artefacts were recovered and 101 arrests made during a global police investigation into the illegal trade in antiquities, Interpol has announced. The coordinated crackdown recovered works stolen from museums and archaeological sites as well as archaeological goods and artwork looted from war-stricken countries. Law enforcement officers from around the world coordinated daily over several months and closely monitored online market places and sales sites. - Telegraph Media Group Limited (2020) 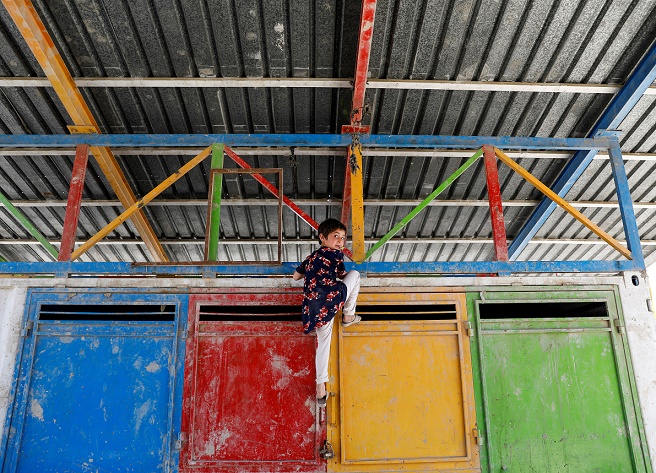 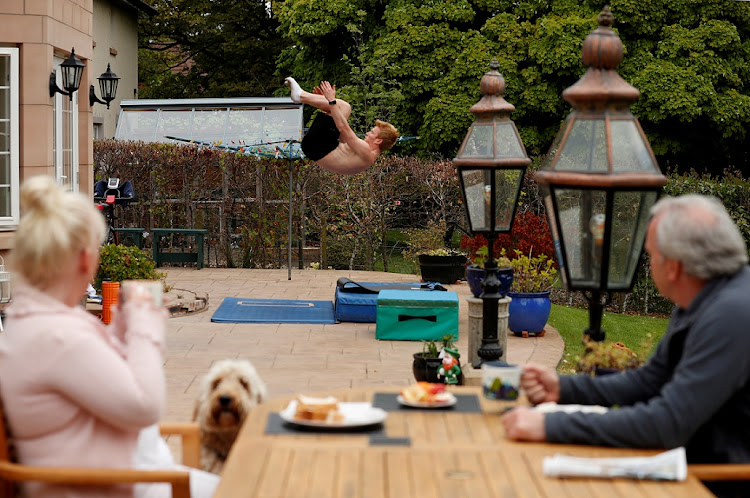 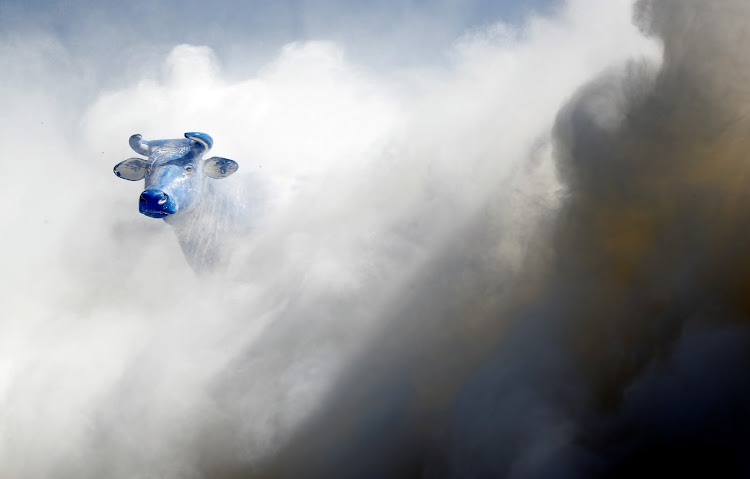 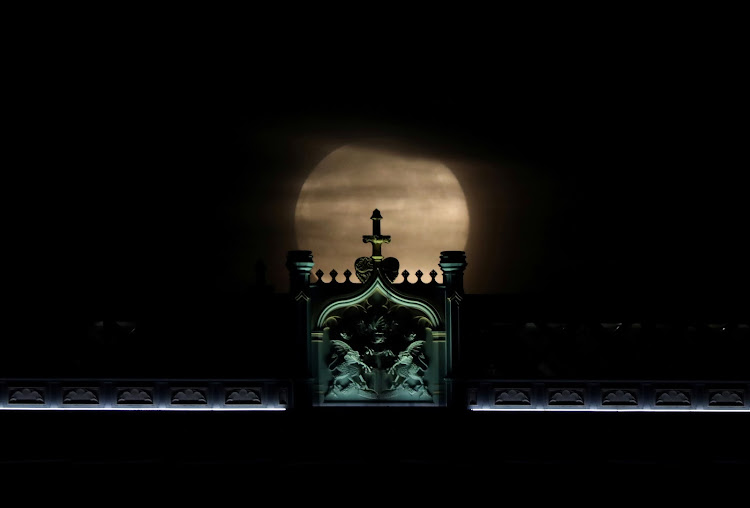 Skip meals, drink wine and you could add healthy years to your life

The new vehicle comes with 10 airbags and enhanced safety features, but SA launch date is still under wraps

Blast from the past: Chiefs unite to drive victory over PUB

Today in SA sports history: May 11