Sums of our fears: why sending kids back to school is a terrible idea

No back to school until basics sorted, says survey-wielding Sadtu

Little indication of when schools will reopen, with teacher bodies saying requirements must be met before they return

No fittings? No returns? These are your lockdown clothes-buying rights

While some clothing shops are bowing to consumers’ demands, it’s best to know exactly where you stand

Noticed something unusual about your pup? Lockdown stress can make your pet sick

Government clarifies the rules to protect food chain,  but farmers say they are still facing problems

Society is becoming increasingly casual and disrespectful to the mass murder of millions: SAJBD

To lead a united front against Covid-19, government must have more meaningful discussions with business

How a wannabe fact took a ghastly spin

ON THE LOOKOUT A worker looks on while holding a hand sanitiser spray at the entrance of Maponya Mall in Soweto.
Image: Reuters/Siphiwe Sibeko

Booze was first on the list of goods targeted by an armed gang during a burglary at a North West hotel during the lockdown curfew. “The suspects immediately searched for alcohol and found some beer that was left in the fridges, as most of the alcohol had already been removed from the premises before the national lockdown,” said Priya Naidoo, GM of marketing at Tsogo Sun Hotels. Naidoo said the StayEasy hotel in Rustenburg was closed at the time. Beers, TV sets and other hotel equipment were stolen.

British American Tobacco SA (Batsa) has decided to hold back on challenging the government in court for extending the ban on cigarette sales. Batsa said on Wednesday that it was no longer taking its fight to court after receiving a response from the government to its formal letter seeking answers on April 30. Instead, the company said “at this stage” it was willing to work with the government to find solutions rather than pursue legal action.

A group of undocumented foreigners awaiting deportation have escaped from the Lindela Repatriation Centre in Krugersdorp. Home affairs minister Aaron Motsoaledi visited the centre on Wednesday after reports that the group of about 37 fled at the weekend. Motsoaledi revealed that they escaped as security guards downed tools because they were not given protective gear to prevent them contracting Covid-19. In a video clip shared by Newzroom Afrika, Motsoaledi said: “This escape was not meant to have happened. It’s collateral damage between the workers and their company.”

The cash-strapped SA Sports Confederation and Olympic Committee (Sascoc) says it expects to post a deficit of more than R8m in the coming financial year‚ warning it might not be able to send a team to the age-group Region 5 Games in Lesotho later in 2020. Acting CEO Ravi Govender said the projected income for the year ending March 31 was R39.3m‚ with R17m set to come from the International Olympic Committee‚ R11.2m from the department of sports‚ R5m from the Lottery‚ and R2m from an International Paralympic Committee sponsor. But he added they expected to spend R47.4m.

Birdsong now fills the air around Iceland’s outdoor swimming pools, closed for weeks because of  Covid-19, to the dismay of locals. The British have pubs, the French cafes and the Finns saunas. Icelanders flock to pools to swim laps or just hang out in hot tubs. Even on the coldest winter days, they love to take a dip. The country’s 134 municipal swimming pools and other hot pools are as much a place to socialise as to exercise. Iceland has one pool for every 2,700 inhabitants, one of the highest rates in the world, and swimming is deeply rooted in Iceland the country’s lifestyle. – AFP

China warned Hong Kong protesters on Wednesday that it would not tolerate them “stirring up trouble again”. The territory was rocked by months of pro-democracy demonstrations last year, triggered by opposition to a bill that would have allowed extraditions to mainland China. Mass arrests and a ban on large gatherings due to coronavirus have stifled the protest movement, but small demonstrations have been held recently as contagion fears ease. “We noticed that the black violent forces slowed down a little when faced with the Hong Kong epidemic, but now they are stirring up trouble again,” China’s top body overseeing Hong Kong said. “The central government will not sit idly by and watch these insane and wantonly destructive forces.” – AFP 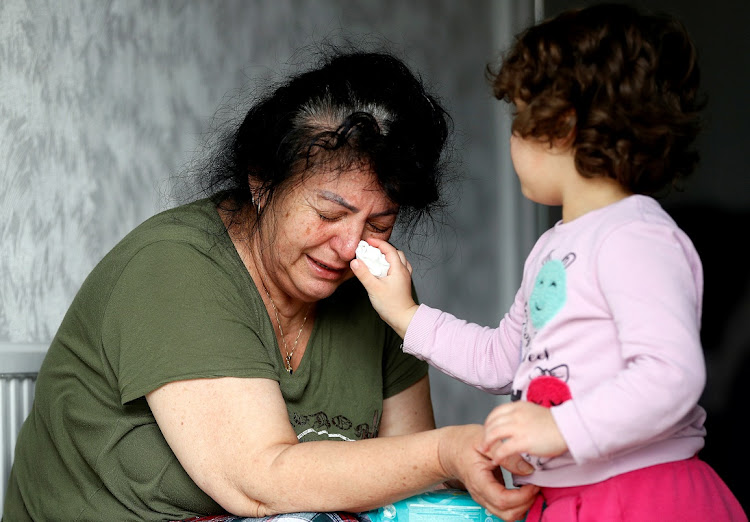 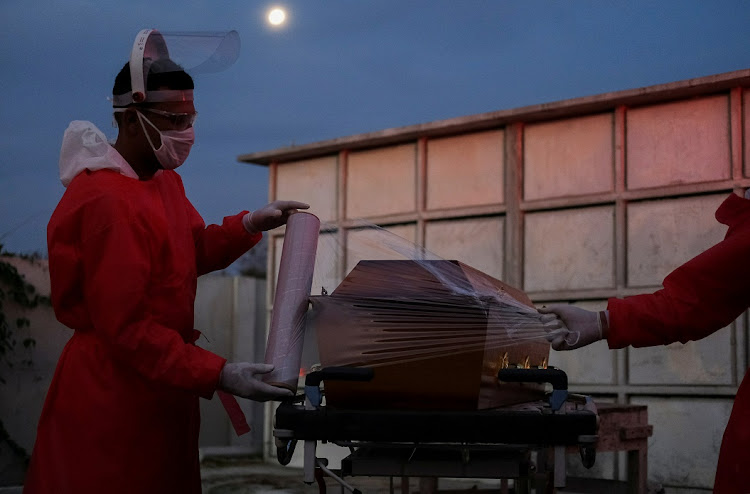 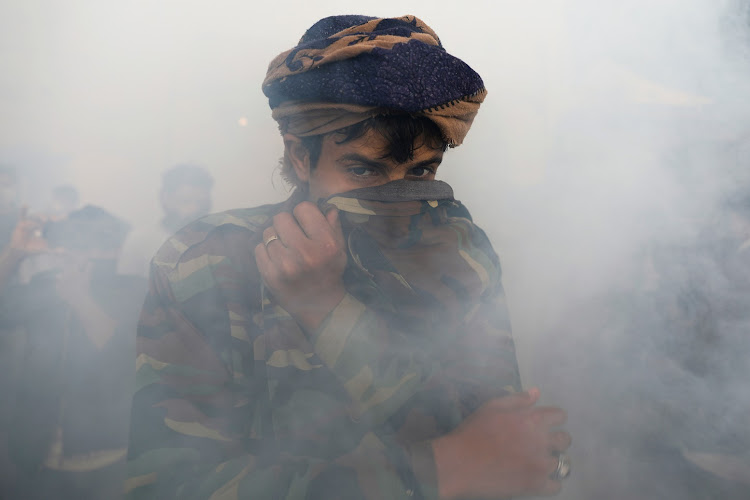 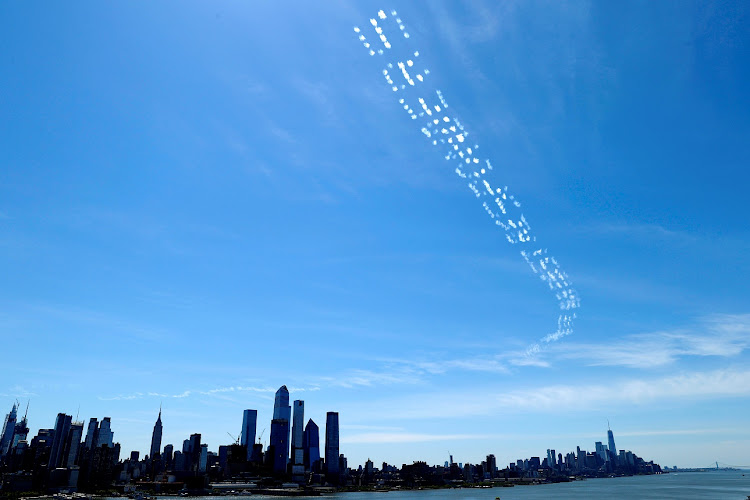 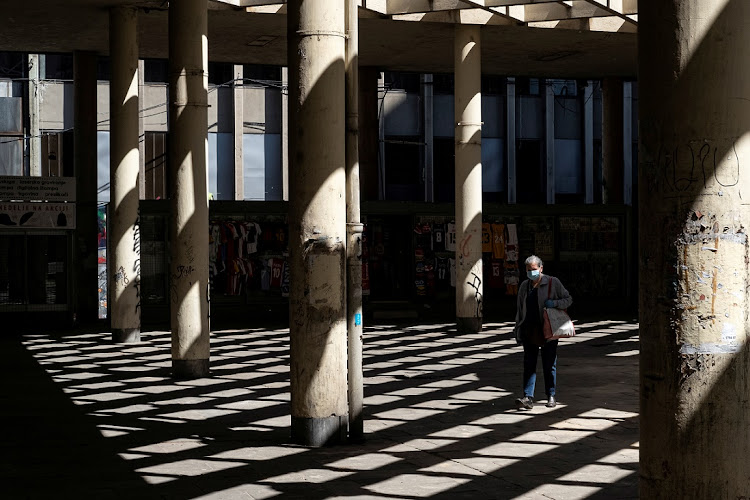 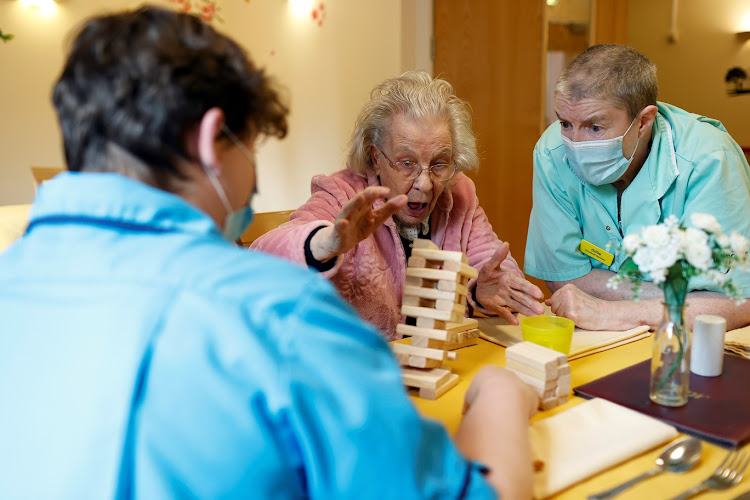 Got a minute? Head online for an outing with art

Blast from the past: Proteas test Black Caps, have their day with Windies

Today in SA sports history: May 7