SA is in deep trouble, so the state’s nonsense must stop

South Africans in their millions are facing disaster. Here’s how government can keep them on its side

When and how can you move home in level 4? Let’s try to work it out

The covid apparatchiks would do the apartheid regime proud

If you thought SA was a real democracy, lockdown is a wake-up. Its authoritarian rules should be ringing alarm bells

As Cyril plays a game of ‘smoke and mirrors’, a Sunday Times reader reminds him that this is a democracy

Businesses must have a plan, keep employees informed of labour’s directive and how it will be implemented

‘I never had to beg for food before’: in the queues of desperation

About 50,000 workers in Joburg join millions who live off food parcels, but it’s not just the poor who are queuing

Sought-after Rohin Singh lost everything to alcoholism, but living in a shelter has given him his life back

Hannah was worried about the plight of waste pickers in her area, so she did something about

How a neonatal unit gets ready to admit Covid-19 moms

EDITORIAL | Stick it out a bit longer, or we really are all doomed

Urbanisation is a key driver of hypertension and the disease, coupled with Covid-19, is lethal

They wrote it this week: How to be cocksure when posing in the nude

If you know jack s**t about Jack, allow us to enlighten you

AT YOUR SERVICE Residents offer their services portering food parcels for a small fee in Olievenhoutbosch, Centurion.
Image: Alaister Russell

European nations on Sunday prepared for further easing of coronavirus restrictions after signs the pandemic may be slowing. More than 243,000 people have been killed and 3.4 million infected worldwide by Covid-19, which has pushed the global economy towards its worst downturn since the Great Depression. Despite moves to ease curbs across the globe, more than 4.6 billion people are still in some form of lockdown. Most governments are sticking to measures to control the spread of the virus – social distancing, masks in public and testing to track infections as they relax curbs on movement. – AFP

Uzbek authorities on Sunday launched a criminal probe into "official negligence" and construction violations after a dam burst, prompting the evacuation of at least 70,000 people there and in Kazakhstan. The wall of the Sardoba reservoir dam burst on Friday. Construction of the dam began in 2010. It was completed in 2017. – AFP

Every morning, mare Jenny leaves her stable to stroll through her Frankfurt neighbourhood. Bringing trams to a halt and smiles to people’s faces, the horse is brightening up lockdown for many. For more than a decade, Jenny has wandered through Fechenheim. She explores the high street, trots along the tram line to a nearby field and spends hours nibbling on patches of grass. The Arabian mare, already 25 years old, has always been a hit with residents, but never more so than in recent weeks. Jenny’s ramble ends at about 4pm, when her owner, 80-year-old Werner Weischedel, jumps on his e-scooter to find her and tell her it’s home time. – AFP

Eighteen people were arrested in Fraserburg, Northern Cape, on Saturday after they looted a tuck shop, making off with groceries worth about R100,000. “It is reported yesterday between (4pm and 6pm) residents went on the rampage demanding to be sold liquor and cigarettes,” police spokesperson Brig Mohale Ramatseba said. Police were pelted with stones while trying to disperse the crowd. Ramatseba said a police officer's hand was broken and the windows of police bakkies damaged. The arrested people will face charges of malicious damage to property, housebreaking and theft and contravention of the Disaster Management Act. They are expected to appear in the Fraserburg Magistrate's Court soon.

Police arrested two people after two compressed dagga parcels weighing 60kg were found inside their vehicle in Paulpietersburg, KwaZulu-Natal, in the early hours of Sunday. “Police were conducting an operation on Main Road when a vehicle with two occupants was spotted. A search was conducted and more than 60kg of dagga parcels were found,” police spokesperson Capt Nqobile Gwala said. Gwala said a 45-year-old man and a 48-year-old woman were arrested and charged with possession of dagga. They will appear in the Paulpietersburg Magistrate's Court on Monday. In another operation on Friday, the KZN Drug and Firearm Unit, together with eThekwini Cluster Task Team arrested a 32-year-old man allegedly transporting heroin from Dalton to Warwick Avenue in the Durban CBD.” The drugs are worth more than R11,000. He would appear in the Durban Magistrate's Court on Monday. 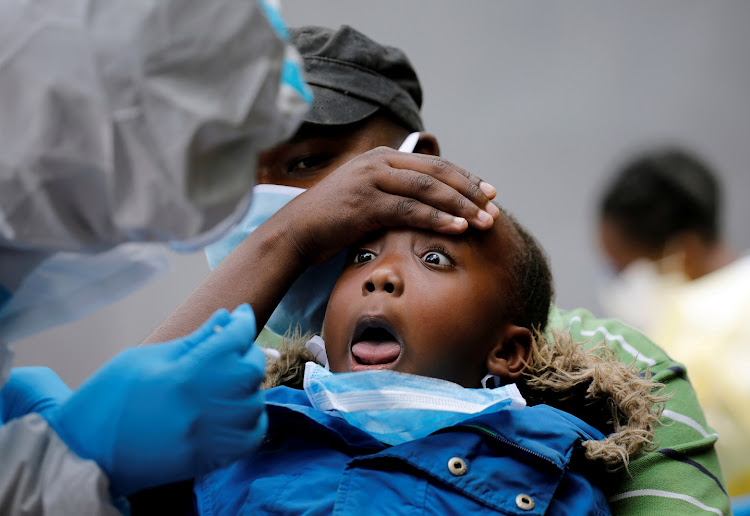 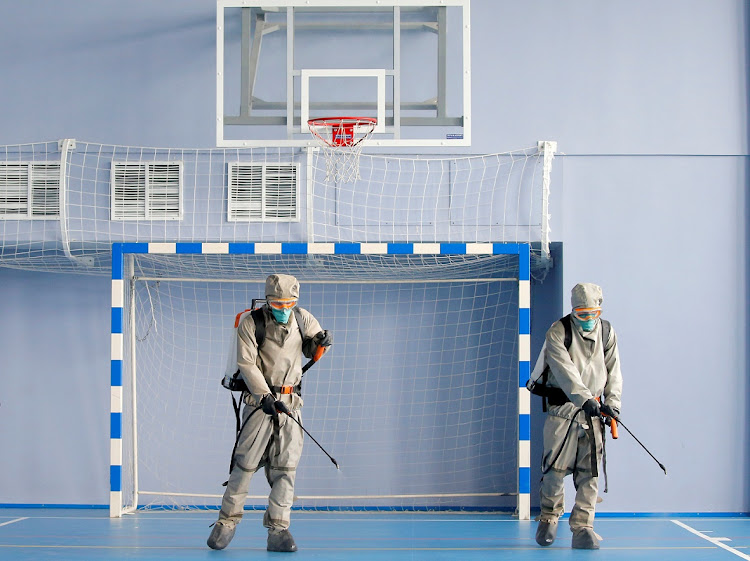 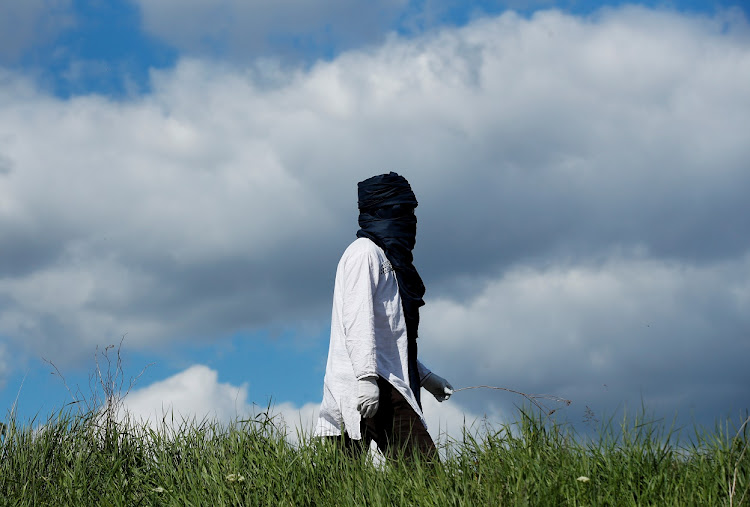 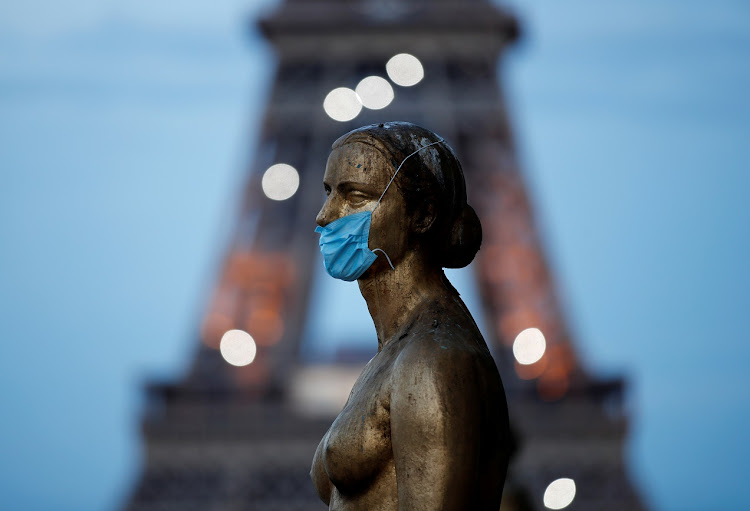 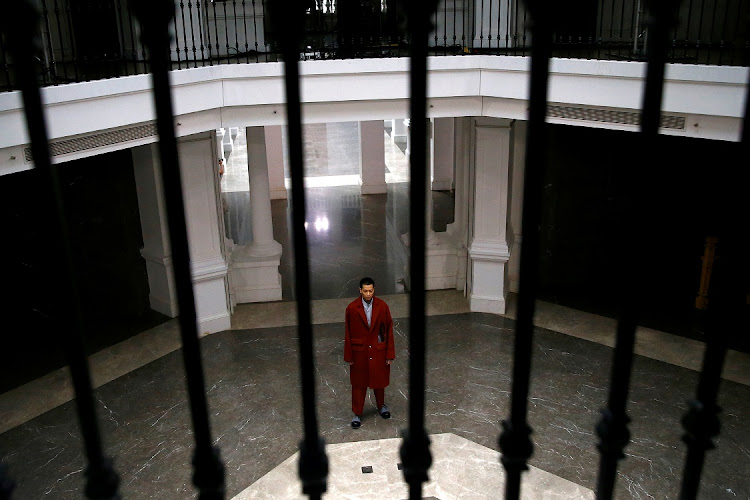 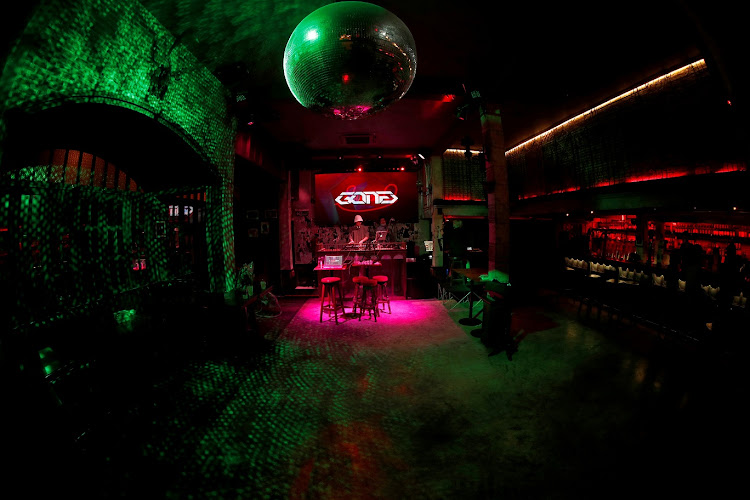 Coronavirus too complex for quick cure, but small steps are being made

Don’t pin your hopes on a knockout blow. Finding an effective treatment for Covid will be a long fight

Harry, here’s a survival guide to LA life, but you ain’t gonna like it

Bank on these women to turn trash into cash for others

Exercise some common sense in choosing your get-fit app

Load up on luxury, sleek storage for your car

Blast from the past: ill-fated Baronet wins only pro title

Today in SA sports history: May 4