Front seat of history: I drove Madiba to freedom

Mzunani Roseberry Sonto and others recall the day they voted, and reflect on what has happened to SA since

With a choreographed roar over the Union Buildings on May 10 1994, the pilots realised they’d ‘made history’

The psychologist and activist believes the ‘have-nots’ will, psychologically, fare much better than the ‘haves’

Mama Action was a diplomat. What else separates apartheid from lockdown?

Njabulo Ndlovu left prison in 2018 after 14 years for a crime he did not commit, but he doesn’t feel free

Apartheid shackles replaced by chains of gangsterism on Cape Flats

As the gunfire subsides, lockdown gives born-frees their first glimpse of a safer life free from the other ‘epidemic’

We must celebrate freedom, but we cannot say we are a non-racial, non-sexist SA that vanquishes poverty and inequality

These are the car insurers cutting premiums – or not –during lockdown

Welcome to a Cape virus ‘war room’, ready and prepared for battle

More than 200 health professionals have volunteered for training, preparedness drills and emergency rosters

EDITORIAL | Just like Tannie Evita did in ’94, we must trust in Cyril

If we act against those who wish to derail his leadership, we can build a country we really want

Land reform is on hold, so use this time to figure out how to do it better

The pandemic presents unprecedented challenges to the programme. Here’s what we have to do

Love sprang from a taut union, and a tight Scott fancies a break, skat

They wrote it this week: The day the Queen Mother was very bitchy indeed

IN THE SHADOWS The military resumed with patrols during a joint operation with the police on day 31 of lockdown in the high-density areas of Joburg’s inner city.
Image: Alon Skuy

Spain’s daily death toll drops to lowest in a month

Spain’s daily Covid-19 death toll dropped to 288 on Sunday, the lowest since March 20, as the country eased its lockdown to allow children outside for the first time in six weeks. The health ministry said the figure dropped from 378 on Saturday and brought Spain’s toll to 23,190, the third highest number of deaths after the US and Italy. The country’s children have not been able to go out, with only adults allowed to leave the house for essentials. However, from Sunday, under-14s can go out once a day for an hour, accompanied by one parent and no further than one kilometre from their homes. Spain’s Covid-19 pandemic peaked on April 2, when it recorded 950 deaths in 24 hours. — AFP

Normally they make tutus and elaborate costumes for some of the greatest opera and ballet stars in the world. But the costume makers from opera houses across France are now turning their talents to making masks. Since the beginning of April, Christine Neumeister, costume director of the Paris Opera, has been driving around collecting masks 30 of her couturiers have made while in lockdown. They have made masks for the Red Cross, a maternity hospital and the Salvation Army. Packed into “tutu bags” marked “Opera de Paris”, they have to be among the chicest personal protection accessories around, though staff from the French couture houses Dior and Louis Vuitton have also volunteered to turn their hands to mask making. — AFP

A French artist known for huge works of graffiti on grass best seen from the air presented his latest piece on Sunday in the Swiss Alps, a coronavirus-related picture of a girl looking towards the horizon. Saype, whose real name is Guillaume Legros, has painted his temporary, biodegradable images on lawns from the Ivory Coast to the Champ de Mars in Paris, often depicting children or a close-up of two people's hands gripping each other’s forearms. “Beyond crisis”, his work on a clearing in the Swiss town of Leysin, shows a girl sitting, completing a chain of stick figures holding hands. “The fresco of more than 3,000 square metres evokes the building of a world with more solidarity and more humanity,” Saype said. — Reuters

Residents helping police search for a missing woman stumbled upon a decomposed body at Libode in the Eastern Cape, police said on Sunday. Capt Khaya Tonjeni said locals were “assisting police in information about a 34-year-old woman who went missing on September 26 2016". A case of a missing person had been opened. Saturday's search led to an abandoned house where bones were found beneath the foundations. “The bones were covered with a blanket and buried in a shallow grave. They will be sent to the laboratory for testing to determine whether they belong to this missing woman,” said Tonjeni. A murder case has been opened.

Six rhino horns have been seized and three people arrested during a raid on a house in Mpumalanga. “The horns are believed to be sets from three dead rhinos,” the Hawks said on Sunday. The operation was carried out by serious organised crime investigation, detectives, crime intelligence, a tactical response team, a tracking team and the local criminal record centre. Descending on the house at Clau-Clau Newscom in Pienaar, the team found hunting knives in one of the three vehicles in the yard, and a sizeable amount of money inside the house, said spokesperson Brig Hangwani Mulaudzi. The six horns were found hidden in a restroom. Two men and a woman aged between 24 and 34 were detained.

Police minister Bheki Cele has apologised to the Muslim community for blasphemous remarks made by officers during the arrest of Muslim worshippers for breaking lockdown regulations. Cele had “taken note of a video clip circulating on social media” which had been confirmed by the SAPS as depicting the arrest of about 24 worshippers on Saturday at Masibekela in the Mbuzini area of Mpumalanga. “The group was arrested for contravening the Covid-19 Disaster Management Lockdown Regulations in relation to the prohibition of gatherings,” said police spokesperson Brig Mathapelo Peters. “Minister Cele has issued an apology to the Muslim community for the blasphemous remarks during the arrest, a matter that is currently under an urgent investigation by the SAPS to establish the identity of the person behind such sacrilege.” 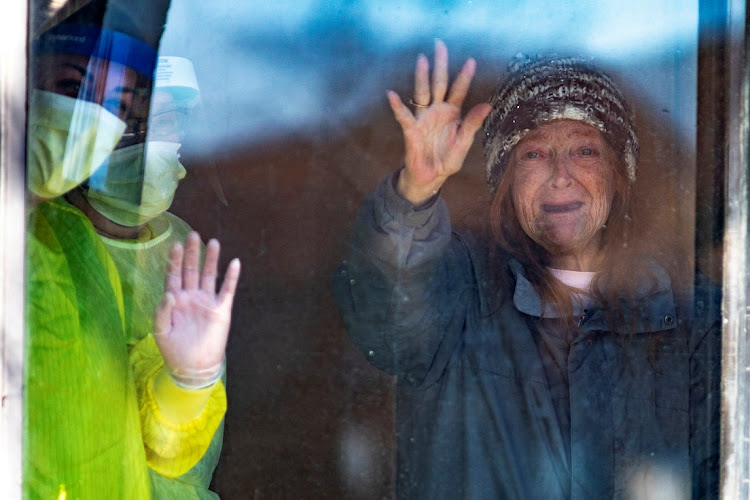 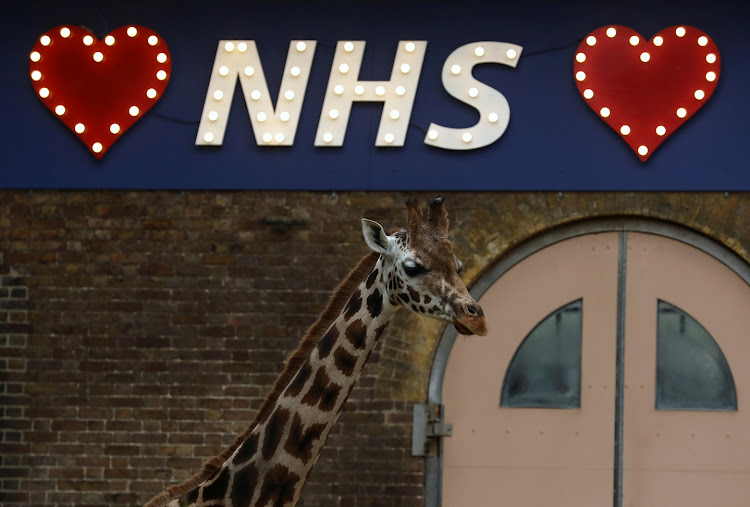 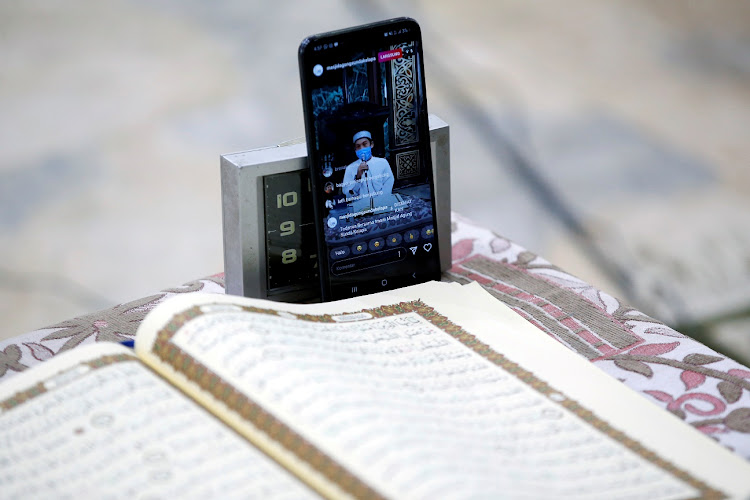 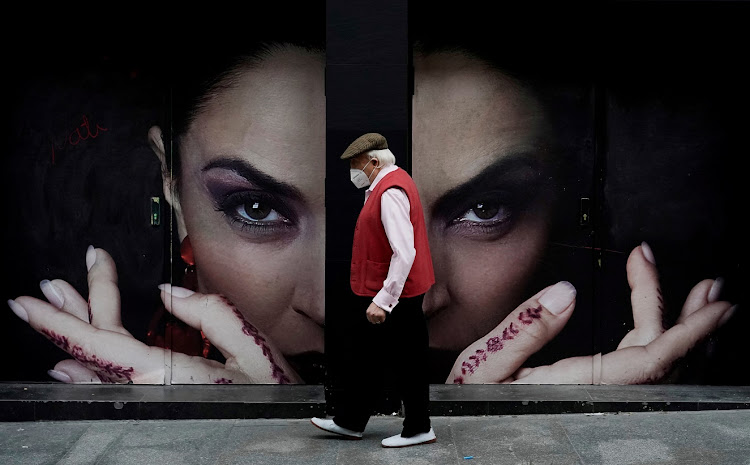 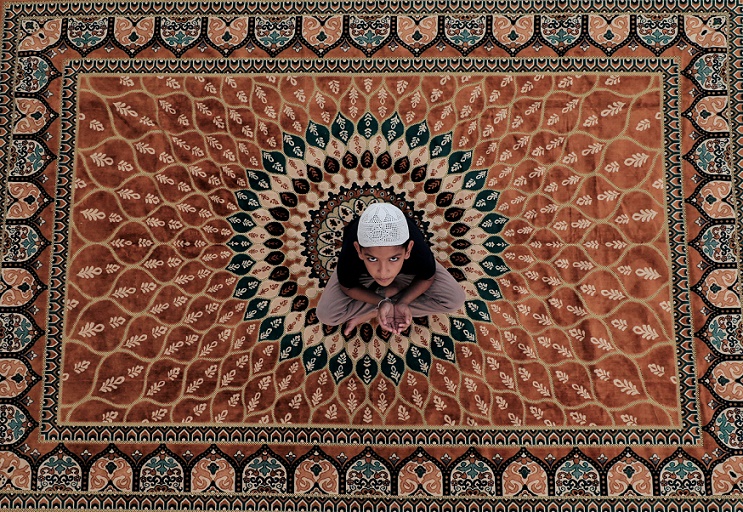 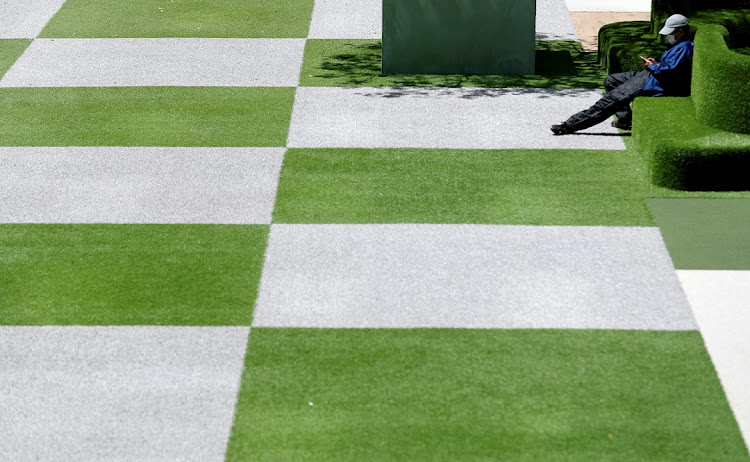 Does Sweden prove that full lockdowns do nothing extra to halt the virus?

Scientists are learning the contagion moves beyond the lungs, deep into the vascular system and even the brain

All systems ego: to hell with the virus, these folk need their nails done!

Meghan should learn from Wallis and stop bleating about her lot

Cast as a manipulative royal wife, the duchess would do well to look to the stoicism of her American predecessor

‘Anna really is colder than a nuclear Wintour.’ That’s all

What’s e up to, old sport? Conquering the world, that’s what e’s up to

With traditional live events in hibernation, demand for a sporting fix is exploding online

How to keep the peace with a ‘quaranteenager’

The magazine with a mind of its own celebrates 10,000 issues

The first iteration of Britain’s The Spectator was published in 1711, and it’s stuck to its principles ever since