Leaked: the first draft of what life will be like after lockdown

Officials warn that the plans have since been altered, but one thing’s for sure, life will be very different

Bus was declared roadworthy a day after it was in killer crash: report

Twenty-five people died and, of the 156 buses in AB350 Ltd’s fleet, 102 were found to be unroadworthy

Eat, play, live: a Grade 12 guide to surviving the year of the pandemic

Believe it or not, there's productive fun to be had in lockdown. Here’s advice on how to cope - and excel

How SA doctors will grapple with questions of life and death

As the nation faces a shortage in critical equipment, authorities face the question of who gets it and who doesn’t

Towards the end of his address,  Cyril snuck in the phrase ‘radical economic transformation’, and we all know why

This has been a time that has revealed SA at its best and its worst. Now’s to see if we learn the lessons

A FRIEND IN NEED A man is comforted by a friend as law enforcement officers move in to demolish his shack after Khayelitsha township residents attempted to occupy vacant land.
Image: Reuters/Mike Hutchings

People found drinking hand sanitisers to quench their thirst for alcohol may soon find themselves behind bars, Eastern Cape house of traditional leaders chairperson Mwelo Nonkonyana told DispatchLIVE on Tuesday. This comes after media reports that desperate people were turning to the cleaning product used to decrease infectious agents on the hands. Nonkonyana confirmed having received reports “of people drinking sanitisers”, but could not provide details. He described the behaviour as disrespectful to the government's fight against coronavirus.

Germany has authorised its first clinical test of a vaccine for the novel coronavirus, the country’s regulatory body, green-lighting trials on human volunteers for an RNA vaccine. The trial is the fourth to have been authorised worldwide. It will see 200 healthy volunteers aged between 18 and 55 years vaccinated with variants of the RNA vaccine. The second phase could see the inclusion of volunteers who belonged to high-risk groups. German research insitution and medical regulatory body the Paul-Ehrlich-Institut added that "further clinical trials of Covid-19 vaccine candidates will start in Germany in the next few months". - AFP

Pandemic to drive down carbon emissions by 6%

The coronavirus pandemic is expected to drive down carbon dioxide emissions by six percent this year, the head of the World Meteorological Organisation (WMO) said on Wednesday. It would be the biggest yearly drop since World War II. "This crisis has had an impact on the emissions of greenhouse gases," WMO secretary-general Petteri Taalas said. The estimated drop was based on the lack of emissions from transportation and industrial energy production, he said. - Reuters

The United Nations (UN) on Wednesday urged the world to fight climate change with the same determination as it is showing in the Covid-19 battle. Its World Meteorological Organisation (WMO) said climate change's impact on the planet had reached "a crescendo" in the past five years, the hottest on record. The trend is expected to continue, the WMO said on Wednesday, marking Earth Day. This year’s celebration comes 50 years since the first Earth Day in 1970. The WMO said the coronavirus crisis "may result in a temporary reduction in greenhouse gas emissions, but it is not a substitute for sustained climate action. It was important that any post-coronavirus recovery stimulus packages help the economy to grow back in a greener way, it said. - Reuters

Minister of communications, telecommunications and postal services Stella Ndabeni-Abrahams paid an admission of guilt fine of R1,000 on Tuesday. She was charged with contravention of regulation 11 B of the Disaster Management Act and was served with summons to appear in the Pretoria District Court next month. The National Prosecuting Authority's Phindi Mjonondwane confirmed the minister now has a criminal record. The state alleged that, on April 5, Ndabeni-Abrahams unlawfully and intentionally failed to remain confined in her place of residence by visiting former deputy minister of higher education Mduduzi Manana at his home. Investigations revealed the visit “was not for purposes of rendering essential services or obtaining essential goods, collecting a grant or seeking medical attention as per requirements of the Covid-19 regulations”.

More than 6,000 students still at varsities

There are 6,279 students who are still accommodated at different university campuses during the lockdown. This was revealed in a report released by the department of higher education & training on their plans for this academic year and their response to the Covid-19 pandemic, SowetanLIVE reports. The report was tabled to the portfolio committee on higher education, science and technology. According to the report, Cape Peninsula University of Technology has 1,853 students on its campus followed by Stellenbosch University with 971, the University of Johannesburg with 940, and Wits University with 531. Most we’re postgraduate and international students, with some undergraduates who could not return home for specific reasons. 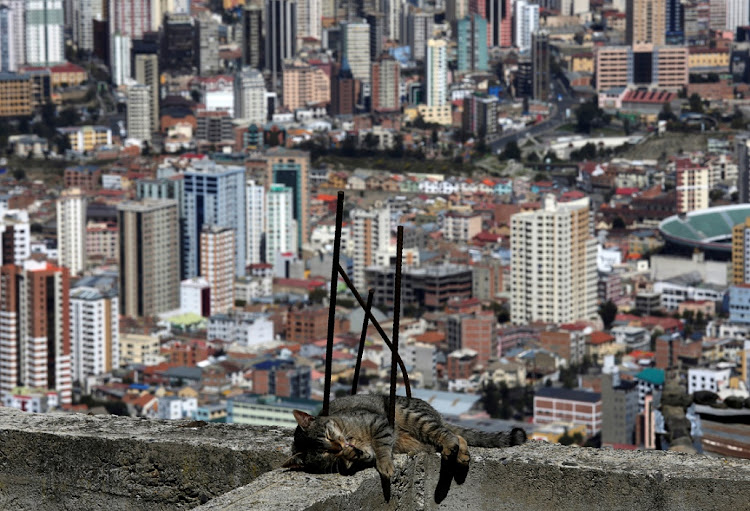 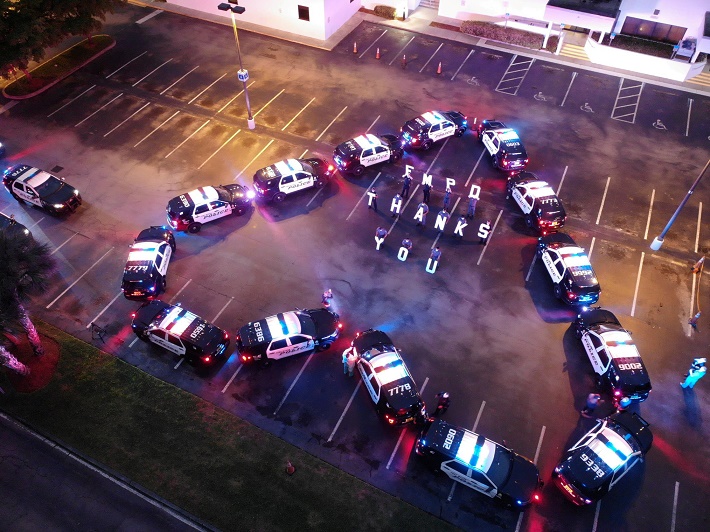 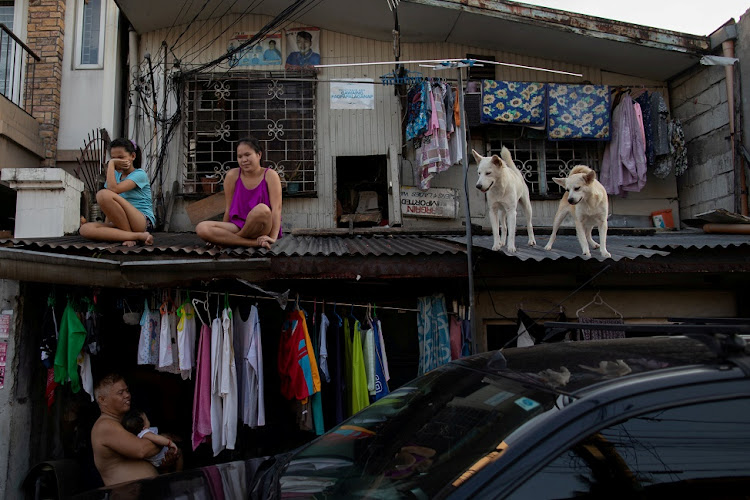 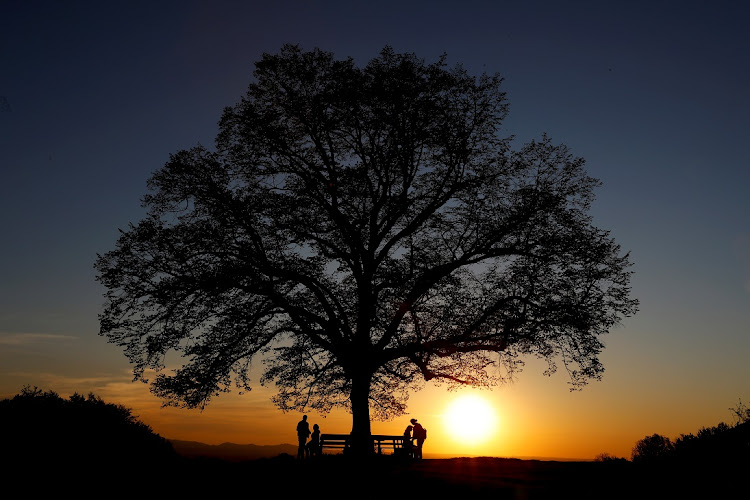 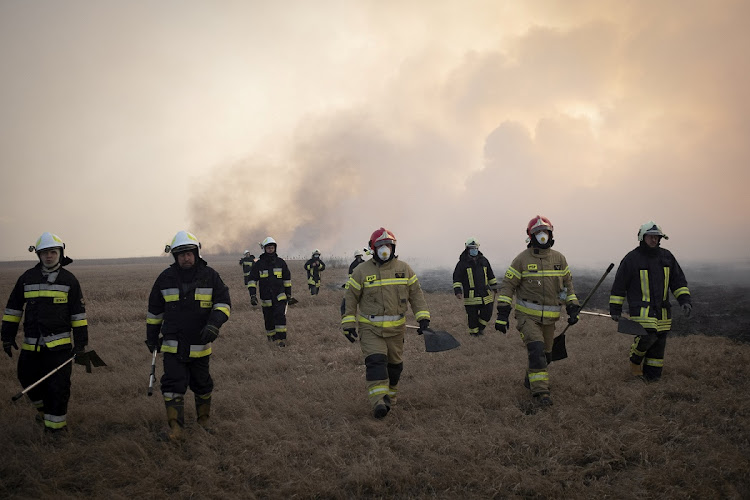 Why has the oil price tanked? It’s more complicated than you might think

Though the pandemic led to the record low prices, the way the market works has caused the complete collapse

Japanese firm finds an escape for couples driven apart by being together, and throws in divorce consultations

As he chronicled man’s catastrophic impact on nature, Peter Beard cavorted with stars and toyed with peril

You’ve been stuck with your decor for a month. You now hate it? Read on

Tradition with a twist: the design of superyachts keeps evolving

Collab is fab: suddenly luxe brands are getting all pally-pally

Adidas, Prada, Gucci, they’re all mixing things up. Here are some of the best fashion mashups from the past year

Blast from the past: Historic heartbreaker for Proteas