Antibody of evidence: is this study the big virus game changer?

Infection rates could be 85 times higher, and the death rate significantly lower than thought, it suggests

Show us the money: SA wants bold action from Cyril, and it wants it now

The people are chooketh! But they still can’t have hot lockdown nosh

Trump’s WHO tantrum ‘will kill people’ – and especially in Africa

What a walls up: neighbours sling bricks in court

To be wheel safe, have no truck with men

Men pose more risk to other road users than women, especially when driving trucks, a study has found

Given that we know so little about its spread, we need to revolt against Covid-19, not lockdown regulations

Now that I’m learning to adjust to this new world, it is the old one that feels like the movie, the dream, the joke

Calm down, SA! Lockdown laws may be nasty, but they’re not Nazi

This is just the ANC doing what it has always done, shooting itself in the foot

Furry better than spitty but you’re still being sneakily discharged

Bad as all this is, let’s be grateful Genghis Khan isn’t still around

If you got on the wrong side of him, the next thing you knew victims of the plague were catapulting towards you 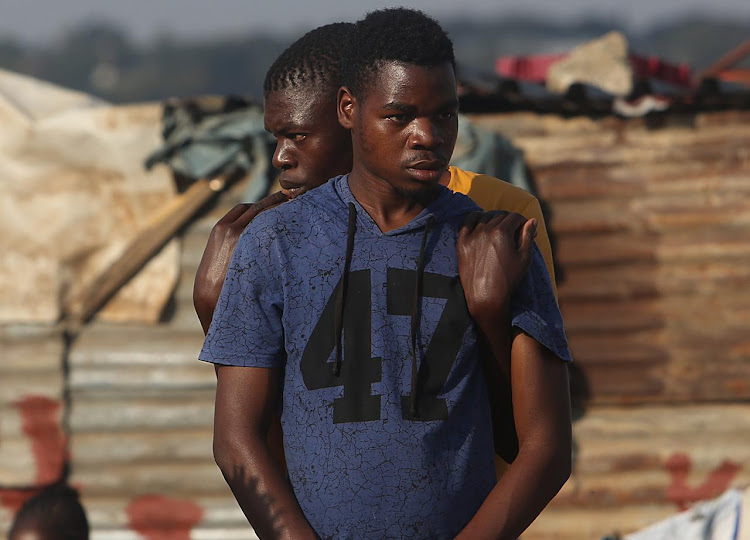 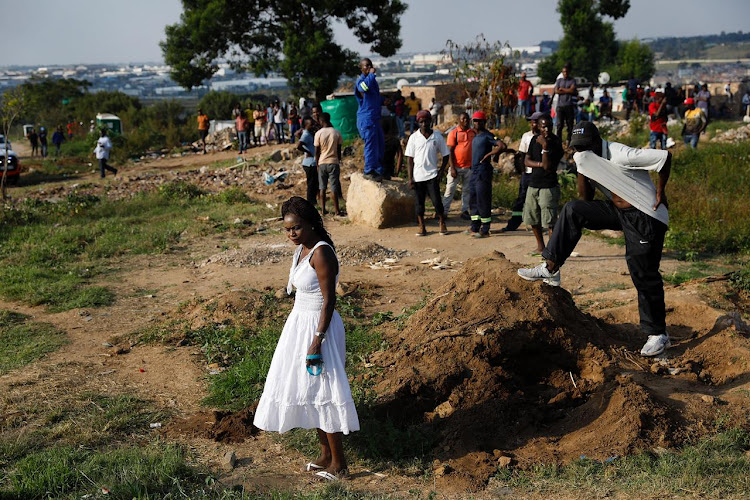 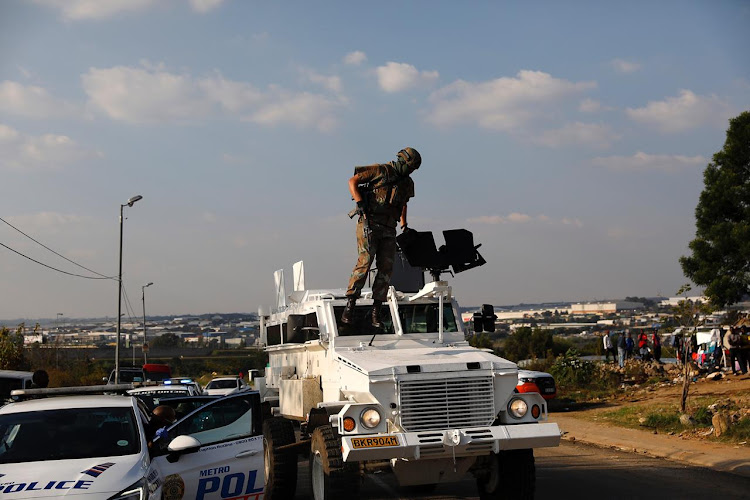 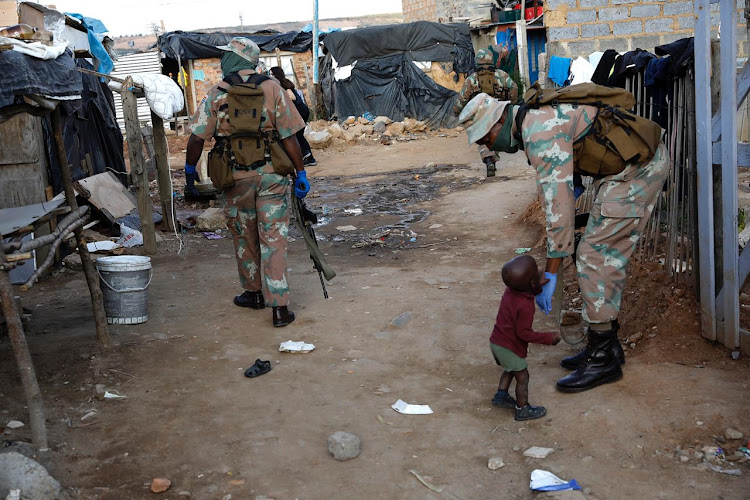 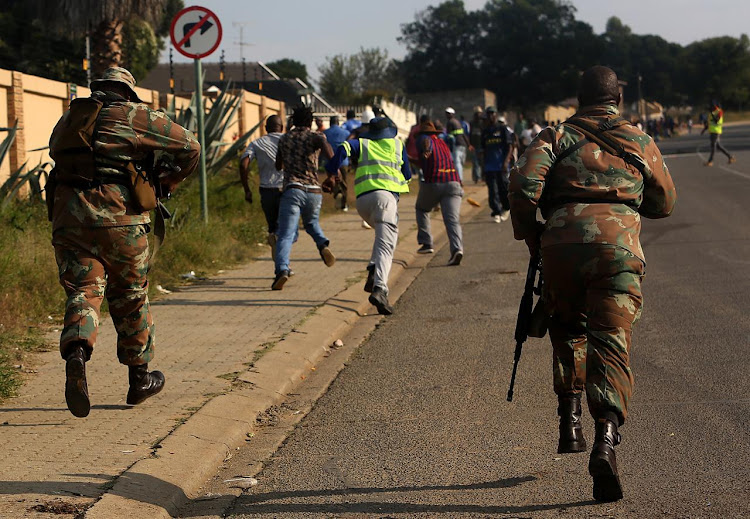 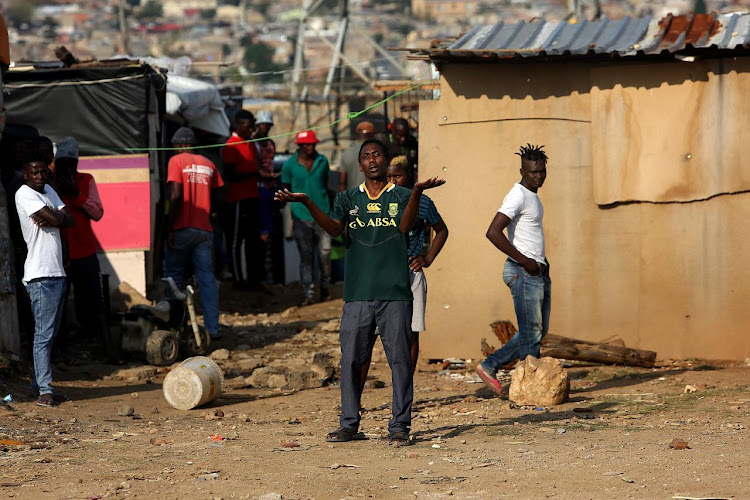 Cops arrested for drinking at tavern

Five Free State police officers, including a reservist, were arrested after they were allegedly part of a group drinking at a local tavern over the weekend. Police spokesperson Brig Vish Naidoo said the five members from the Namahadi police station in Phuthaditjhaba were allegedly drinking at the tavern on Saturday. They initially escaped as members were about to pounce on them, but were arrested on Sunday when they reported for duty. “Pictures of the members being arrested went viral, a moment SAPS management is not proud of, but the arrests were a necessary course of action,” he said. The police officials will be charged with defeating the ends of justice and failing to enforce and adhere to national disaster management regulations. The 44-year-old tavern owner was also arrested, all liquor was seized and the tavern was shut down.

No bail for petty crime? You may be freed

The department of justice and correctional services says inmates detained for minor offences with an option of bail they cannot afford are being considered for release on warning by the courts, as overcrowding in SA's prisons continues to pose a challenge to practising physical distancing. Department spokesperson Singabakho Nxumalo said releasing detainees who could not afford bail was “an ongoing process”. So far, 56 inmates and 33 correctional services staff have tested positive for Covid-19. Nxumalo said the department was focused on prevention and containment of Covid-19 at correctional facilities. There are 156,074 inmates in SA prisons, 54,283 of whom are awaiting trial while 303 are 60 and older.

Seat of power has gone to the dogs

South Korea's parliament is likely to allow guide dogs entry to the chamber, officials said on Monday, 16 years after they were banned under a rule prohibiting "disruptive objects or food". The ruling should allow Kim Ye-ji, a blind pianist who earned a seat last week as proportional representative MP for the opposition Future Korea party, to be accompanied by her Labrador retriever guide dog, Joy. The country's first blind MP, Jung Hwa-won, was prohibited in 2004 from being accompanied by his guide dog and had to have a human assistant. But newcomer Kim protested on her Facebook page on Saturday, and her cause won support from MPs of all stripes. - AFP

A team of social workers has been deployed to Impendle, in the KwaZulu-Natal Midlands, to counsel the family of a pensioner who was raped and killed in her home on Saturday night. According to the social welfare department, the woman's two granddaughters, aged 25 and 22, were also raped after an intruder got into their home at about 10pm. “The man allegedly threatened the defenceless women with a sharp object and raped all of them before killing the old woman,” said Nonhlanhla Khoza, social welfare MEC. The social workers would provide psychosocial support to the family and rape victims.

Novak Djokovic has said he would be against a compulsory coronavirus vaccination if it became a requirement for tennis players to travel to tournaments. "Personally I'm against vaccination. I wouldn't like that someone forces me to get a vaccine in order to be able to travel," the world No 1 said. The Serbian star was speaking from Spain, where he is in lockdown with his family, in a Facebook video conference for Orthodox Easter. "We [players] will have to travel. I think it will be the number-one challenge," the 32-year said. "If it [vaccination] will become compulsory what will happen? I will have to take a decision," on whether to get a vaccine, he said. "This is my opinion at the moment. Whether it will change I don't know." - AFP

Bee the change you wish to seed

A mechanical hum replaced the buzzing of the bees in one Israeli community this season as farmers, concerned over the global drop in bee populations, tried out a new way to pollinate their crops: a tractor pulling a mast equipped with about a dozen small cannon that fire precise shots of pollen at trees, enabling them to fertilise. The drastic fall in bee numbers is largely due to intensive agriculture, pesticides and climate change. Edete Precision Technologies for Agriculture says says its artificial pollinator can augment the labours of - and eventually replace - bees. Its system mirrors the work of the honey bee, beginning with a mechanical harvest of pollen from flowers and ending with a targeted distribution using LIDAR sensors, the technology used in some self-driving cars. - Reuters 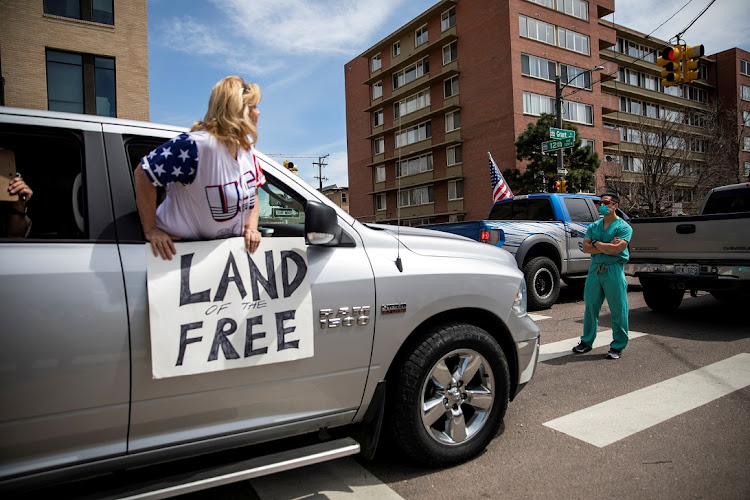 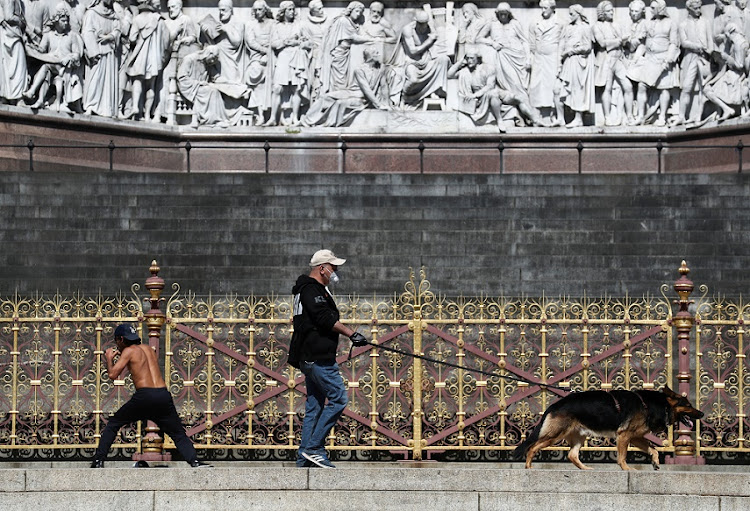 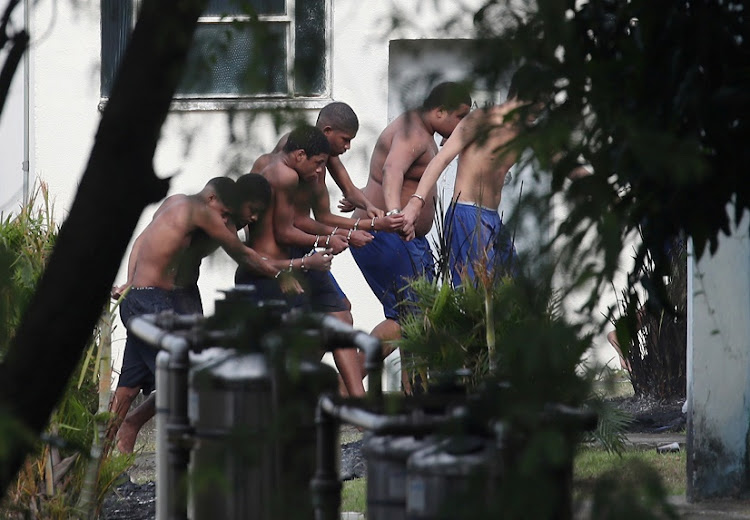 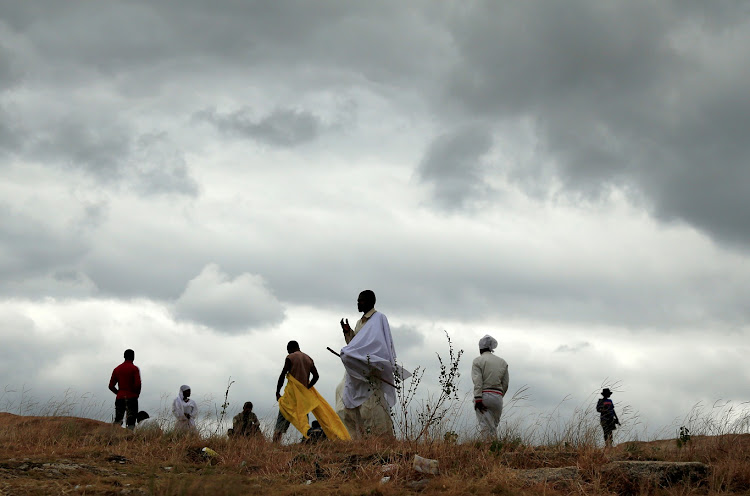 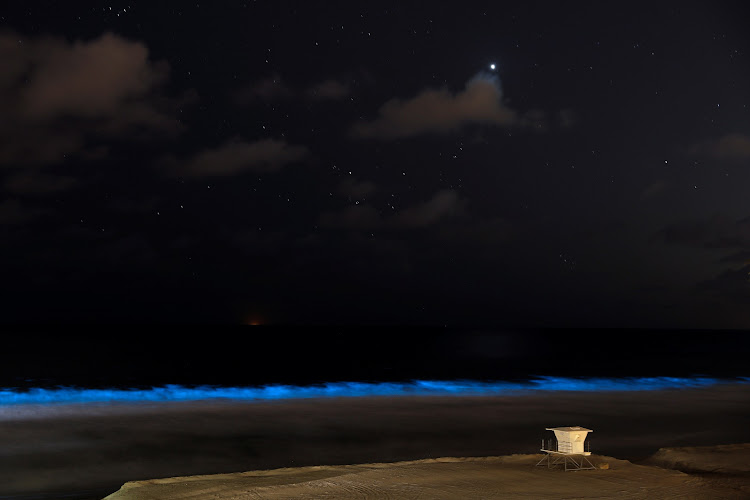 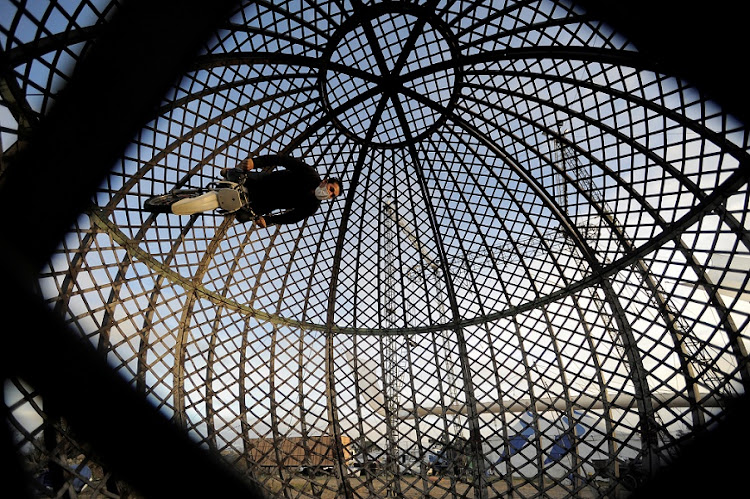 It’s your social fuel tank, fill it how you like

Petting dogs or comfort eating are as beneficial as family or romance in meeting social needs, research finds

Just for the record: Oh boy, it’s heaven and angels for ‘new Dylan’

She makes the sounds that break her culture’s silence

To confine or refine: art that colours outside the walls

Blast from the past: No ball as Proteas, India share TVS Cup