No more dithering, Cyril, Tito. Give us your plan. Now

Their strategy is to say the right thing at the right time without details on the ‘how’. SA can no longer afford this

Move over lockdown, SA is getting back to (some) business

Restrictions have been relaxed for key sectors, a sign the executive fears the approaching financial pinch

Yikes! Some grades may only return to school in July

Medical schemes regulator may give industry a chance to breathe

Traditional leaders are not happy with government’s decision, saying they were not consulted

The telecoms sector has seen a spike in network data traffic, but in the longer term things look a bit gloomy

No, frontline workers are not going to be the new A-list

When Covid-19 is all over, soothsayers insist, we will have cancelled the rich and famous. Really?

For whom the school bell tolls: how lockdown eases kids’ fear

There are many negatives to school being shut, but for some it is a break from extreme violence in many forms 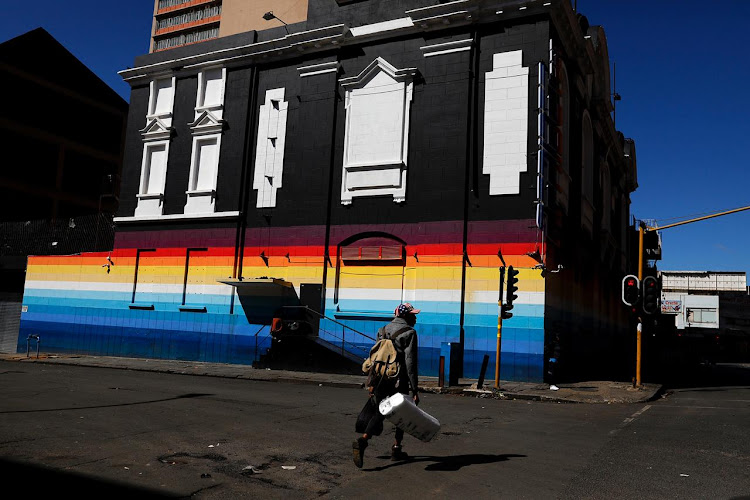 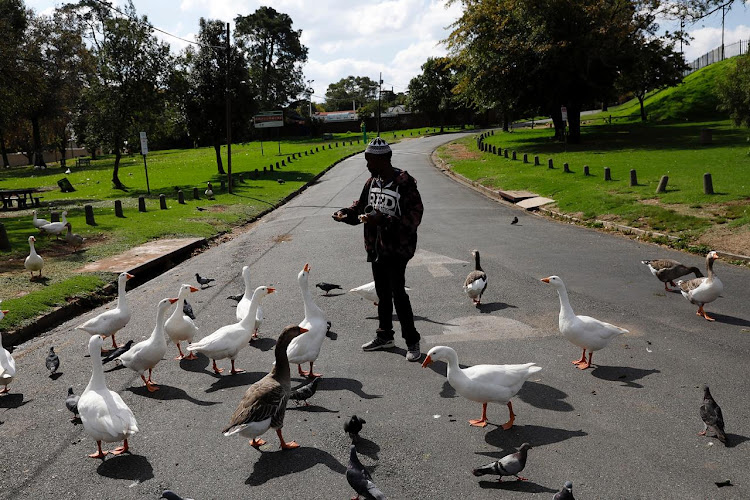 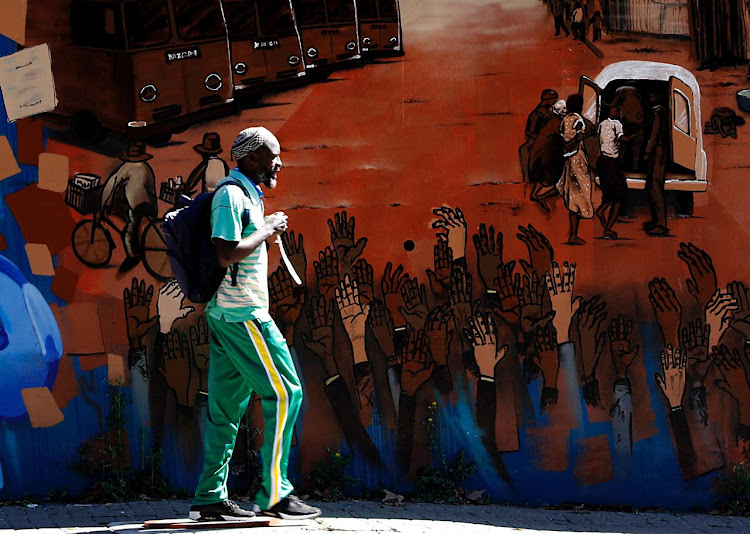 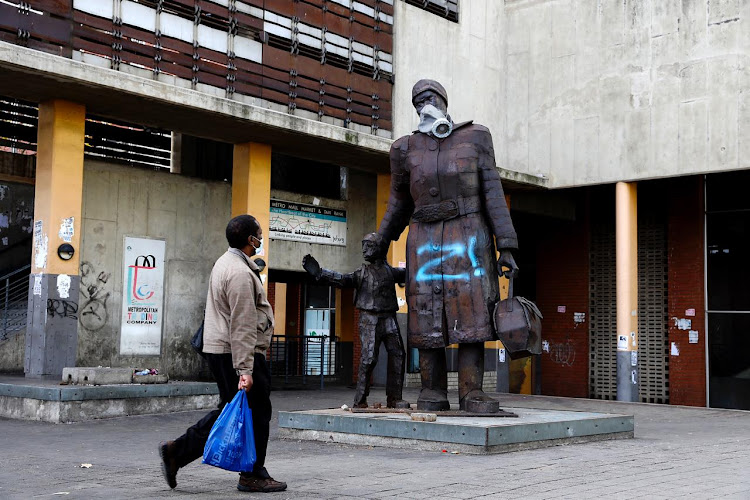 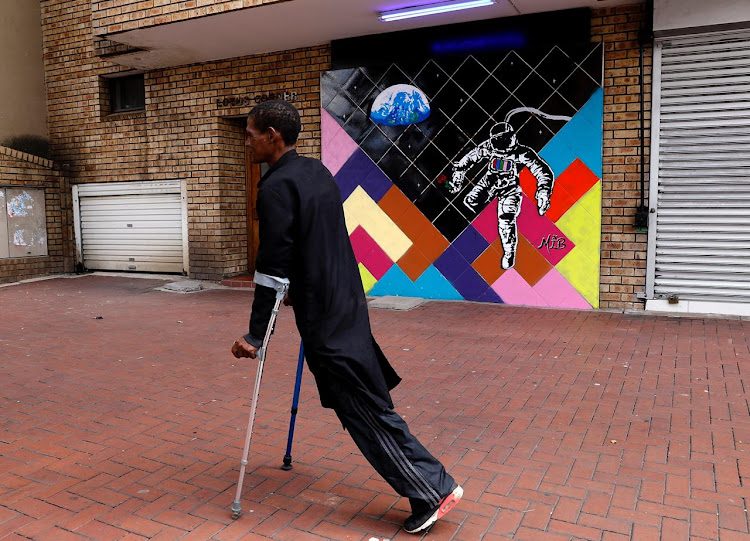 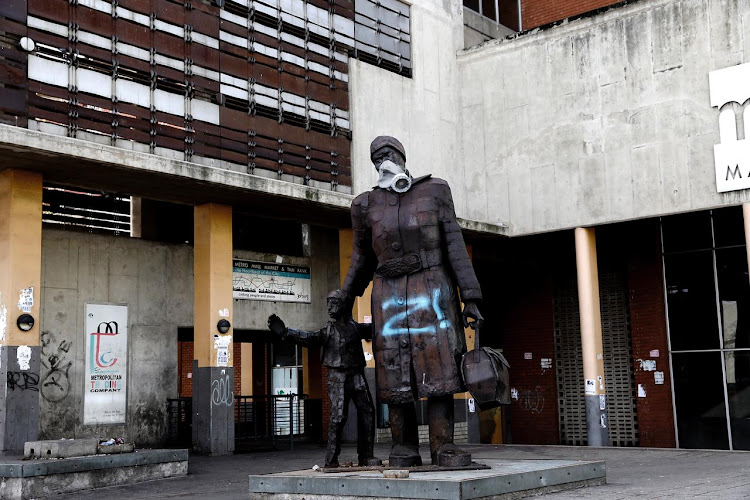 A shopkeeper who refused to sell cigarettes during the lockdown was stabbed to death, police said on Thursday. Brig Vishnu Naidoo said the shopkeeper's colleague at Malmesbury, Western Cape superette was stabbed in the neck but survived. Naidoo said the attacks occurred after the Kalbaskraal Superette closed on Wednesday. The shopkeepers were in the back room when they heard a knock on the door at 7.30pm. “They asked who it was. The person identified himself, and because they knew who it was they opened the door for him. The visitor asked the shopkeepers if he could buy cigarettes. They said no and an argument ensued. The suspect then stabbed the two shopkeepers with a knife. Both were stabbed once in the neck. The suspect was arrested at 4am on Thursday.”

Nobody really expected Banksy to shut up and self-isolate, did they? It seems the reclusive street artist can’t help himself. Trouble is, the series of rats causing mayhem in his bathroom hasn’t gone down too well with his wife, The Guardian reports. The artist captioned a set of five images on Instagram thus: “My wife hates it when I work from home.” In the images, the rodents - a motif in much of his art - knock the bathroom mirror to one side, hang on the light chord, swing on a towel ring and step on a tube of toothpaste, the report said. Another rat is seen scampering on roll of toilet paper while another urinates all over the toilet seat, as yet another counts down the days in lockdown in red lipstick on the mirror. - Staff reporter

Zondo witnesses get a reprieve, for now

People accused of facilitating and aiding - or being witnesses to - state capture can breathe a temporary sigh of relief. Those who were scheduled to answer before the state capture inquiry between next week and the end of April will now no longer do so because of the extension of the countrywide lockdown. The commission has been on hold since mid-March after the coronavirus outbreak. It was due to resume next week. Commission spokesperson Rev Mbuyiselo Stemela said those who were meant to appear in the final 10 days of this month would be allocated new dates. However, all those who have been given dates that fall outside the lockdown period would still have to appear unless the commission decided otherwise should the lockdown be extended further.

It may be small but Pinor village in a remote corner of northwestern Spain has the peculiar distinction of being known for coffins, with coronavirus deaths doubling demand at its nine workshops. Spain is suffering one of the world's most deadly outbreaks that has killed more than 18,500 in just two months. For mayor Jose Luis Gonzalez the pandemic has sent the amount of work soaring for those in the coffin-making business in this village of just more than 1,000 people. At his own business, which he inherited from his father, workers are making “around 400” coffins a month, when they would normally be producing half that. - AFP

A fire broke out in a building in Hillbrow, Johannesburg on Thursday morning. The building, along Katherine and Oracle streets, started burning at about 10.45am. Robert Mulaudzi, of the City of Joburg's emergency management services, said no injuries were reported. “All the residents were evacuated safely [and] unharmed. The cause of the fire is unknown at this stage. We would like to encourage all our residents to continue to look after any heating devices which might cause fire incidents at home,” he said. The disaster management team would help those affected.

This fake tan is beyond Kardashian help

Beauty products maker PZ Cussons is seeing a surge in demand for its Carex hand wash, sanitiser gels and Imperial Leather soap owing to the coronavirus pandemic, while facing a slowdown in its fake-tan brand St Tropez. PZ Cussons said St Tropez, which has been name-checked by Kim Kardashian and other social media influencers, has been hit hard by the social distancing measures in place in Britain, the US and across Europe. “Our significant marketing activities planned for Q4 have been cancelled and we expect this business to be slow to recover,” the company said. - Reuters 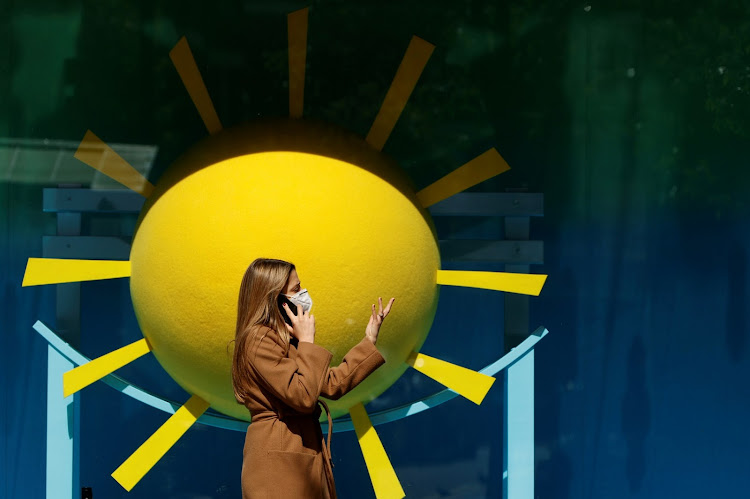 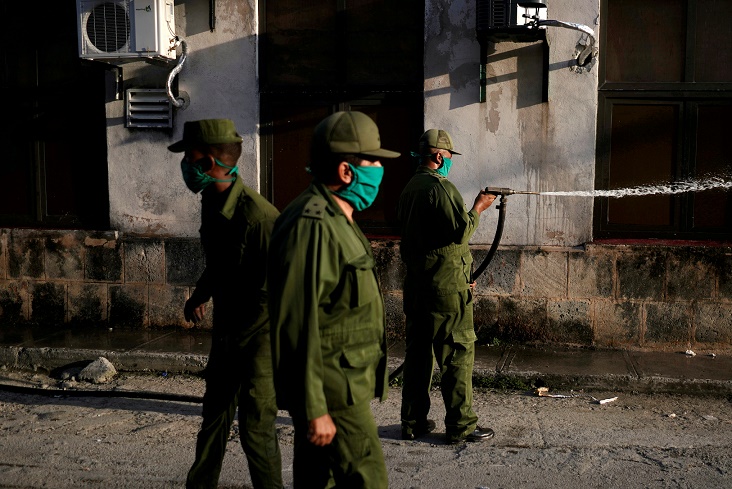 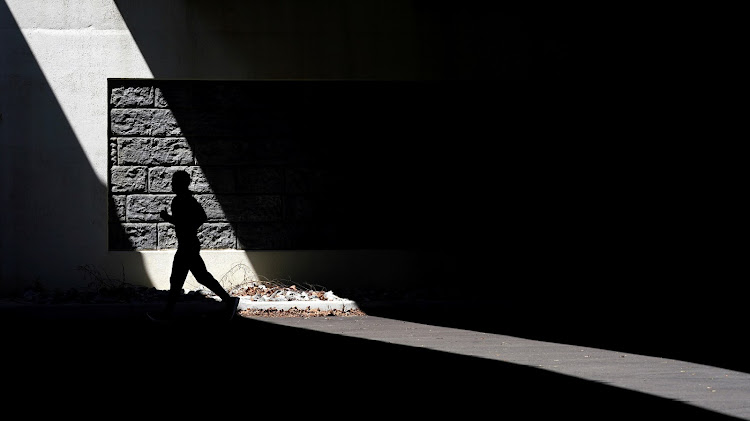 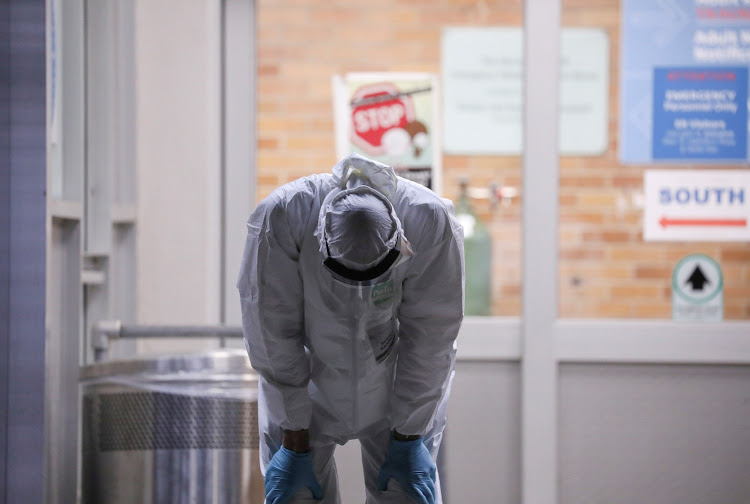 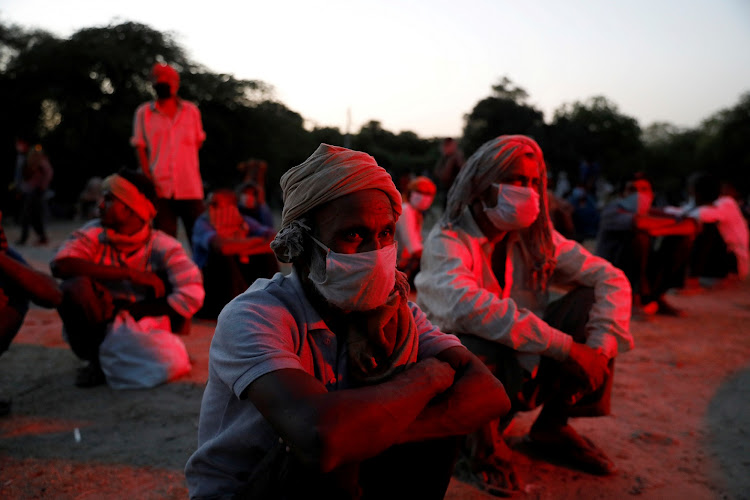 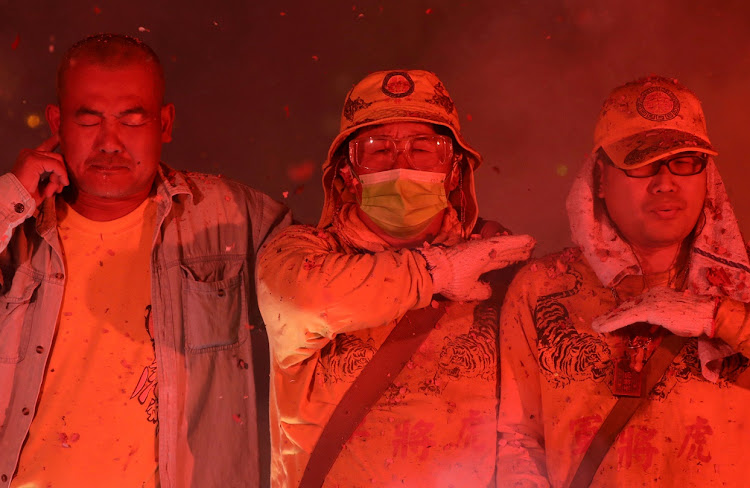 The WHO gets it wrong sometimes, but not this time

Room and gloom: has coronavirus brought Airbnb to its knees?

The company has long profited from buyers and sellers. Now both have gone belly up, and it might not survive

Then there are false positive tests, which could lead to chaos, and false negatives to a misguided sense of security

Some are hitting the bootleg  booze, others are getting the blues as lockdown enters its fourth week

You’ve got screen time, use it well. To help you, check out our picks for lockdown couch vegging

For film fans, this is the time to reconnect with the idea of what makes a classic, a desert-island film choice

Blast from the past: Proteas run triangles around rivals