Expert warns SA we’re in the ‘critical corona week’, while WHO says SA is ‘gold standard model’ of fighting the virus

Ditch the post-lockdown illusions. Our thuggish leaders will still be here

We won’t miraculously be rid of mediocre politicians, broken systems and authorities given to violence

The Cape Town, Durban and Johannesburg metros are making plans for a possible flood of deaths

ANALYSIS | In admitting for the first time why he didn’t testify in the Shaik trial, he’s let slip a crucial bit of info

Some of the more illogical lockdown laws need a rethink

Why would buying a few packs of cigarettes or having your fridge fixed sabotage efforts to flatten the curve?

St Helena’s isolation has been its saviour, but it is refusing to be complacent in the face of the pandemic

They wrote it this week: Oh, bling me back to the old Transvaal

NO MAN IS AN ISLAND A homeless man sits in the rain during lockdown in Oaklands, Johannesburg.
Image: Alon Skuy

A “state-of-the-art” primary school in KwaMashu, north of Durban, was burgled on Sunday, yet another school hit by robbers during the nationwide lockdown. This incident brought to 183 the number of schools vandalised, burgled or set alight across SA since the start of the Covid-19 lockdown - and it has left basic education minister Angie Motshekga horrified. Regarding the most recent incident, KwaZulu-Natal education MEC Kwazi Mshengu said on Monday he had learnt that three laptops, a microwave, and 50 e-readers were stolen from the eThekwini Primary School. Motshekga condemned the countrywide incidents: “It is quite disheartening that criminal elements in our communities could destroy the infrastructure of their own children with such apparent impunity.”

Public works minister Patricia de Lille said on Monday the army had been sent to the Beitbridge border fence after reports that it had been damaged. A picture circulating on Monday morning showed the barbed-wire fence had been cut through, with a gaping hole now clearly visible in the fence, which separates SA and Zimbabwe. In a series of tweets, De Lille acknowledged that the fence had been damaged, and promised action would be taken. She was "investigating this matter. The contractor has increased security personnel. The defence force has also deployed soldiers to patrol the border." On March 20, De Lille announced that the 40km border fence would be built as part of measures to keep foreigners out of SA and prevent the spread of the coronavirus.

A fire broke out at a flat on the Durban beachfront, killing one person. Durban metro police chief Steve Middleton shared images of the blaze on Facebook. The man was a doctor at a public hospital in the city. According to information shared by a city firefighter, @DurbanFire, the fire brigade was alerted just after 7am to a fire on the fifth floor of the block. Police confirmed the blaze and said investigations were ongoing.

Church goodies whisked off to Tower of London

The Church of England has moved valuables worth millions of pounds to the Tower of London amid fears of looting during lockdown. All places of worship have been closed in a bid to curb the spread of coronavirus. However, it is understood the items were transported securely to the tower over the past few weeks. This includes "rare and un-usual" silver, paintings, art and artefacts from London's 400 churches. Since 1661, the Crown Jewels have been stored and displayed at the Tower of London. It is one of the most secure locations in the capital, with its Yeomen Warders living on site.– © Telegraph Media Group Limited (2019)

The bot will see you now

Malaysian scientists have created a barrel-shaped robot on wheels that they hope will make the rounds on hospital wards to check on coronavirus patients, reducing health workers' risk of infection. "Medibot" is a 1.5m-tall white robot, equipped with a camera and screen through which patients can communicate remotely with medics. Also fitted with a device to check patients' temperatures remotely, it is aimed at helping nurses and doctors working on the wards with social distancing, Zulkifli Zainal Abidin, a member of the team behind the invention, said. - AFP

A Vietnamese entrepreneur in Ho Chi Minh City has invented a 24/7 automatic dispensing machine providing free rice for people out of work during lockdown. Vietnam has reported 262 Covid-19 cases, and no deaths so far, but as a result of a 15-day social distancing programme that began on March 31 many small businesses have been shuttered and thousands of people temporarily laid off from work. The machine distributes a 1.5kg bagful of rice from a small silo to waiting workers, many of whom are street sellers or people who earned a living from cash-in-hand jobs such as housekeeping or selling lottery tickets. - Reuters 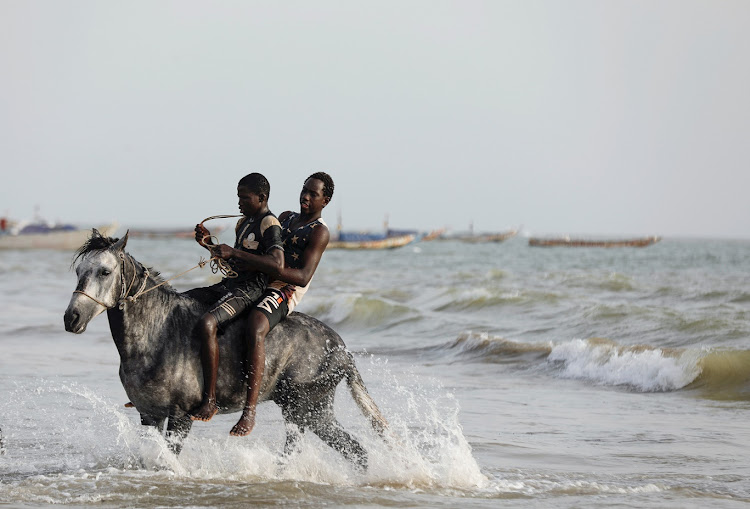 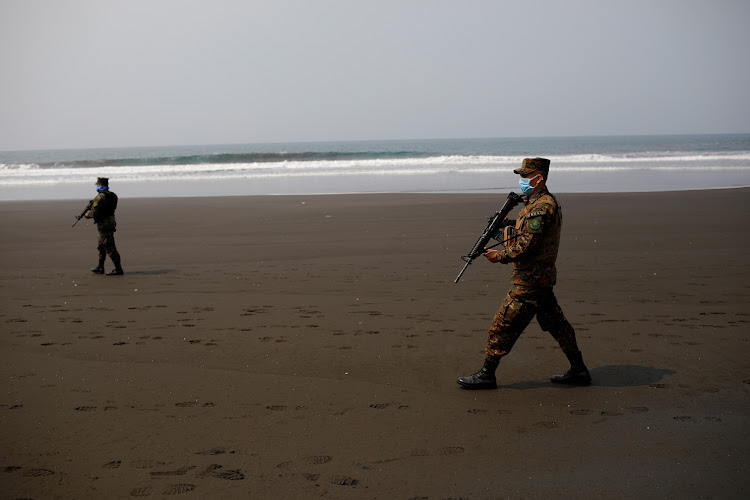 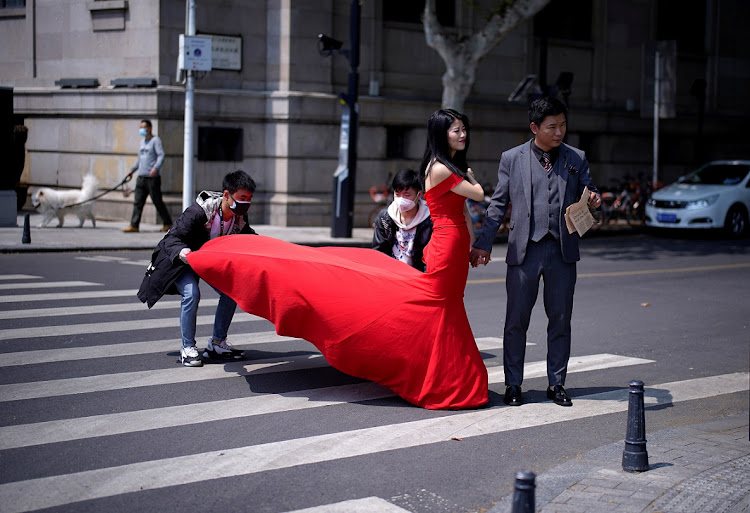 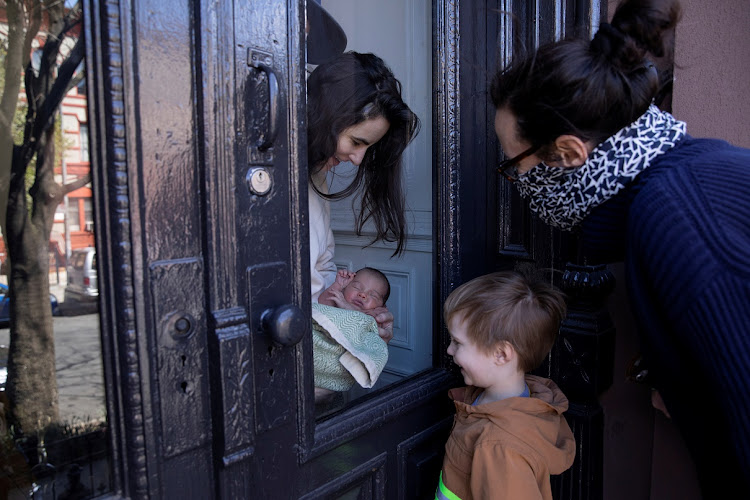 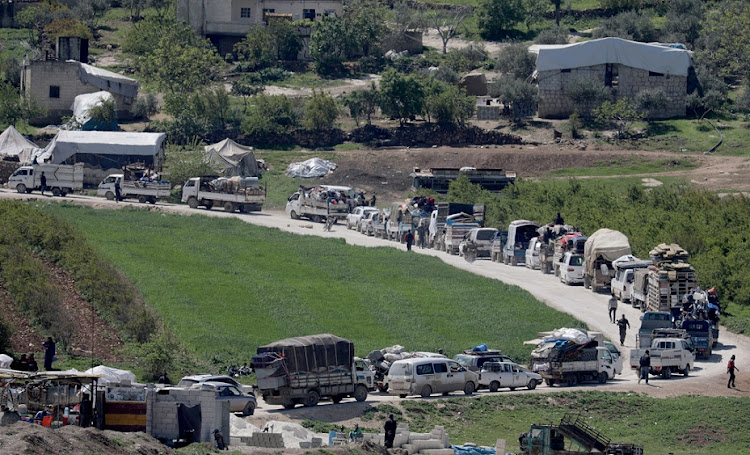 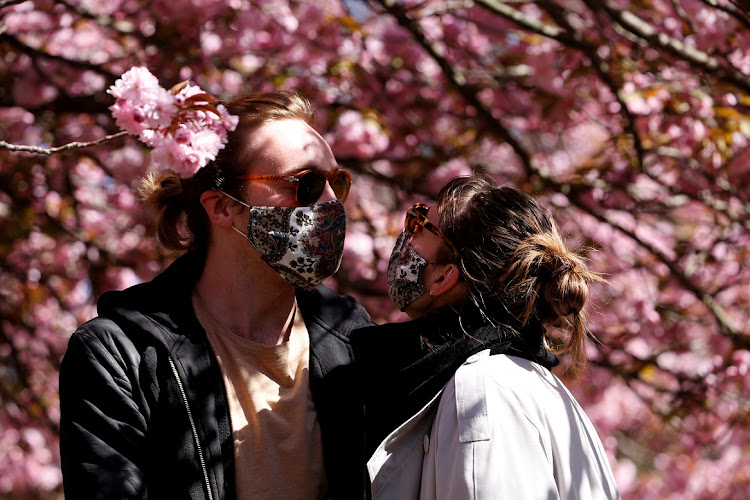 How Skype’s golden opportunity zoomed past

This should have been the video call app’s moment to shine, but Microsoft messed it up

Burro’d time: this viral world’s gone wild, and scientists are loving it

As deer, donkeys and pumas stalk the burbs, scientists have leapt on one of the biggest experiments in history

While they haven’t hesitated to use their son’s name for their own publicity, they refused to accept a touching offer

Crossing the Atlantic on driftwood rafts was monkey business

Bookmarks: World in a funk, and Putin’s junk

Mag, bad and dangerous to know: life in the golden age of glossies

Their heyday may be over, but that doesn’t make stories surrounding them less beguiling, as Nicholas Coleridge proves

Board meetings: 12 of the best board games to play during lockdown

Book time in isolation for these rad reads

We round up a bunch of books we've binged on and loved. They are available on Kindle

Blast from the past: Boeta blasts through Bangladesh