Whatever you think of Stella’s sanction, it’s a step-up from the Zuma years

All too often, errant ministers have got away, if not scot free, then with the mildest of reprimands

Covid-19 hasn’t caused the schooling crisis, it has just  exposed how huge the inequalities in SA education are

SOME IN-DEPTH MUSINGS FROM LOCKDOWN

Quack theories are impossible to cure, even with truth

Business’s ‘controlling mind’ slammed for admitting there was a payment agreement, then denying it

The ARB exonerates MTN, though, saying it did all it could but the client refused to accept the solutions it offered

Cat pics, real news and fakery - it’s all the same to many of us

People don’t pay attention to news sources and prefer to get content from one-stop social media sites, a study finds

Saffers in the UK, US take on lockdown away from home

This is what isolation is like for South Africans living abroad

Ahead of the curve: why South Korea is winning the virus war

South African explains how, as Covid-19 ravages the rest of the world, this nation is returning to normality

THIS TOO SHALL PASS The supermoon rises behind an awareness signboard on the N1 near Plattekloof in Cape Town on Tuesday night.
Image: Esa Alexander

Gauteng police commissioner Lt-Gen Elias Mawela has condemned the torching of schools in the province. This comes after a school was burnt in Soshanguve in the early hours of Wednesday. According to the Gauteng education department, the administration block at Soshanguve High School was burnt down, the roof had caved in, and everything, including furniture, was reduced to ashes. “The attacks on and burning of schools will not be tolerated and police will make sure that those who are behind these criminal acts are hunted down and brought to book,” said Mawela. The department said on Tuesday three schools had been torched and 18 burgled since the lockdown began. Wednesday’s incident takes the total to 22 affected schools.

A 27-year-old man was arrested by police in Lephalale in Limpopo with illegal cigarettes worth more than R700,000. Police spokesman Brig Motlafela Mojapelo said the man was busted during an operation in the Lephalale CBD on Monday afternoon. After police were tipped off that cigarettes were being illegally sold at a shop a few blocks from the police station, illegal cigarettes worth an estimated R750,000 were found in a storeroom and seized. One person was arrested and a second man fled. The man is expected to appear in the Lephalale Magistrate’s Court on Thursday.

Welkom mayor Nkosinjani Speelman has been suspended for using a racially offensive word while he was addressing soldiers on enforcing lockdown rules in the mining town. The ANC in the Free State said he was temporarily removed as a member of the party and as a public representative. Earlier, Speelman apologised for the slur. “It was not undermining you, it was just out of mistake so I want to apologise to everybody in Bronville, particularly the coloured people,” Speelman said. Speelman had appeared in a video addressing the soldiers on Monday on enforcing the rules, particularly in the community of Bronville. His “boesman” slur - a derogatory term for coloured people - was met with outrage. “In Bronville, you know some of the ‘boesmans’, they take some chances; don’t hesitate. I talked to them yesterday, but when you close them (down), they get out and drink again,” he said. Speelman added that the soldiers must “skop and donner” if necessary.

As debate rages about the coronavirus death toll in Indonesia, Jakarta coffin-maker Sahroni has been too busy to pay attention. He has been putting in 16-hour days. “Usually we sell between five to seven coffins a day, but now it is up to 20 to 30,” he said. The warehouse where Sahroni works specialises in coffins for Christians, but is now providing caskets for all denominations, including Muslims, usually buried in a shroud. New protocols for victims or suspected victims of Covid-19 call for the use of coffins. On Wednesday, Indonesia had nearly 3,000 cases and 240 deaths, but experts believe the infection rate is higher. – Reuters

Concerts lift spirits to the rooftops in Albania

As singing boomed in Durres, Albania, families took to their balconies, clapped in windows and danced on rooftops. In the seaside town, a group of singers are among the only people in the country allowed outside during lockdown. Each evening they visit a different neighbourhood, accompanied by police and loudspeakers, to perform an impromptu concert of traditional songs to those shut inside. – Reuters

Anatoly Ivanishin and Ivan Vagner of Russia’s Roscosmos space agency, and Nasa’s Chris Cassidy, will blast off from Kazakhstan on Thursday for a six-month International Space Station mission. But with journalists and relatives unable to travel due to coronavirus restrictions, the traditional farewell press conference had a distant, sombre feel. “Instead of talking only to cameras we would be talking to people now,” said Cassidy. Quarantine and isolation are not new for astronauts, but his time their isolation has been “even more thorough”, said Ivanishin, after the crew opted out of visits to sites in Moscow during their training. – AFP 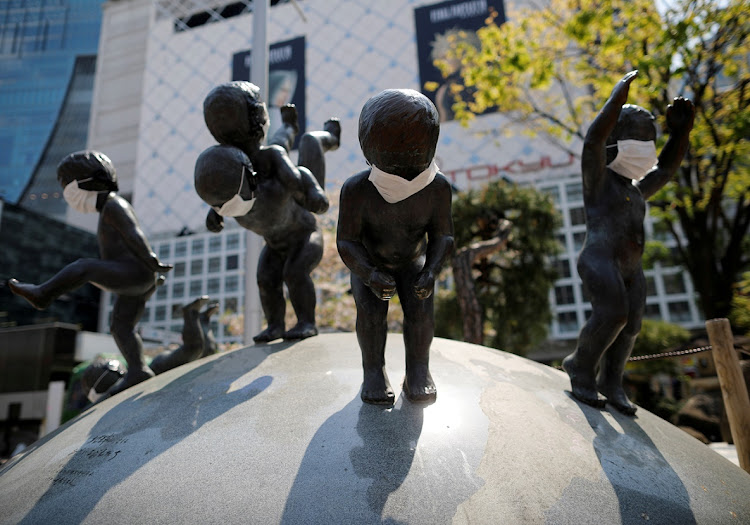 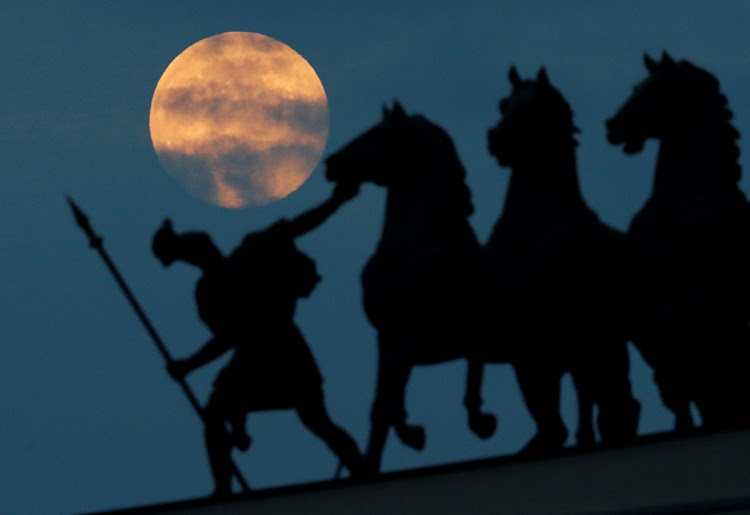 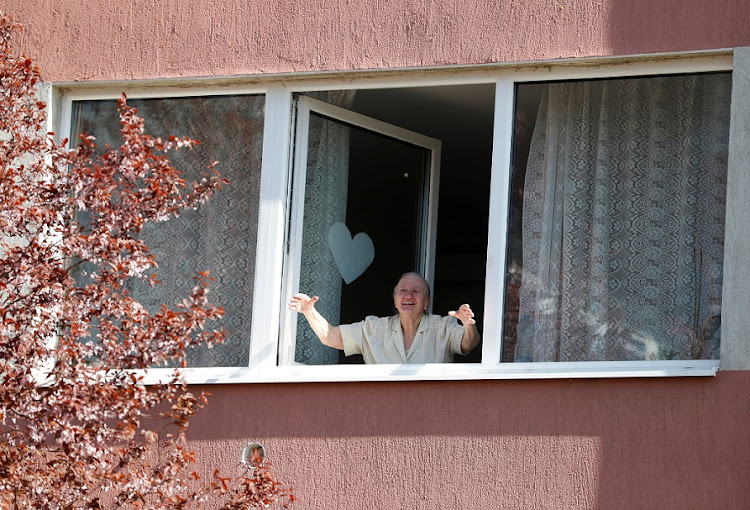 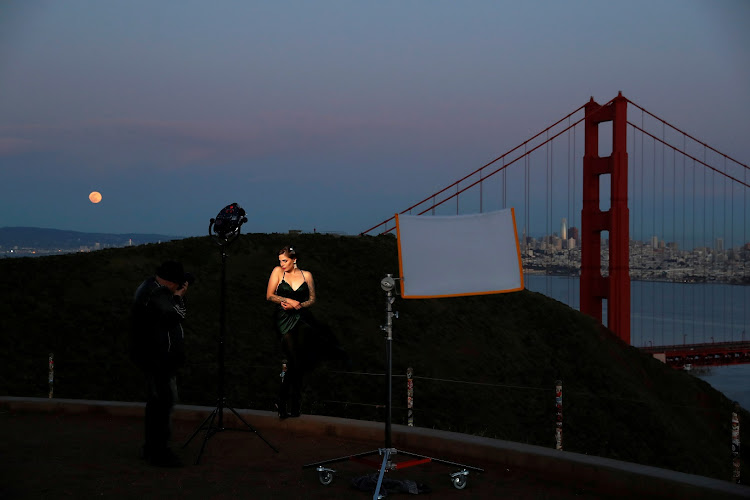 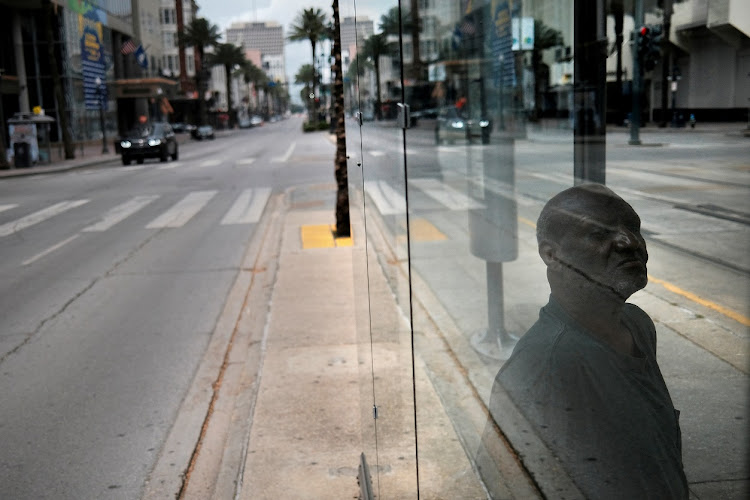 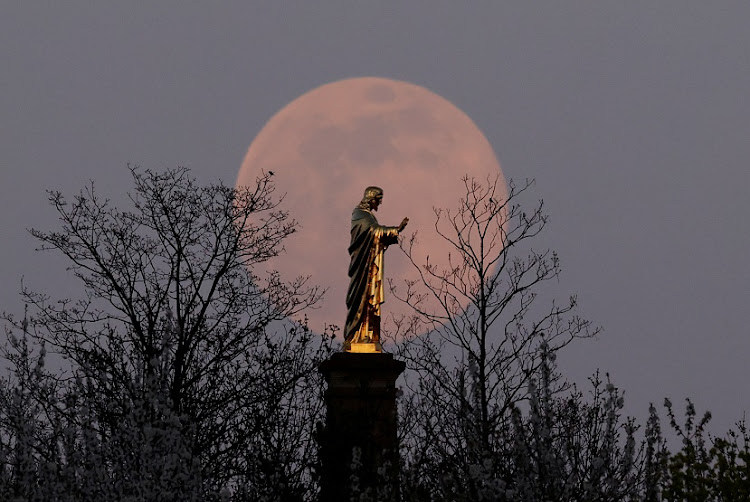 She escaped everything except Houdini’s shadow

His female rival is lost to history, so instead I offer you the real-life gaol escape of some cheerful Irish ladies

Like gullible theatre folk, the dense are taken by ridiculous Covidese

Technology software during lockdown offers plenty of solutions, but leaves us vulnerable

Coverup-19? Wuhan, where the truth about the virus is as elusive as a cure

Amid fears that deaths may be far more than reported, Beijing is crying victory. Ordinary folk are not so sure

Delectable by design: dip into our lockdown e-book picks

Try this easy three-step process to keep your hands soft, even with all the washing

Blast from the past: Player’s last major a comeback stunner