This could get bloody: donations drying up

The SANBS has appealed to the public to give blood, saying its SMSes can be used as ‘passes’ in lockdown

Peace for rhinos as lockdown keeps poachers away – for now

‘I don’t know about this corona thing’: it’s life as usual in hostels

Unhygienic and overcrowded conditions paint a grim Covid-19 picture – but do the people have any choice? 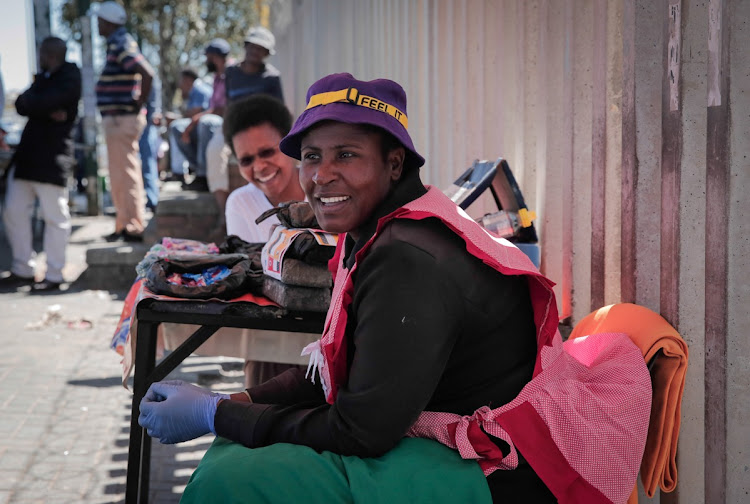 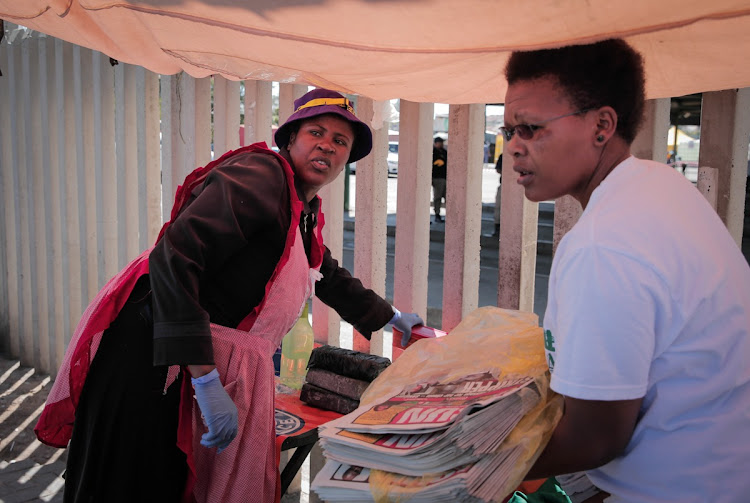 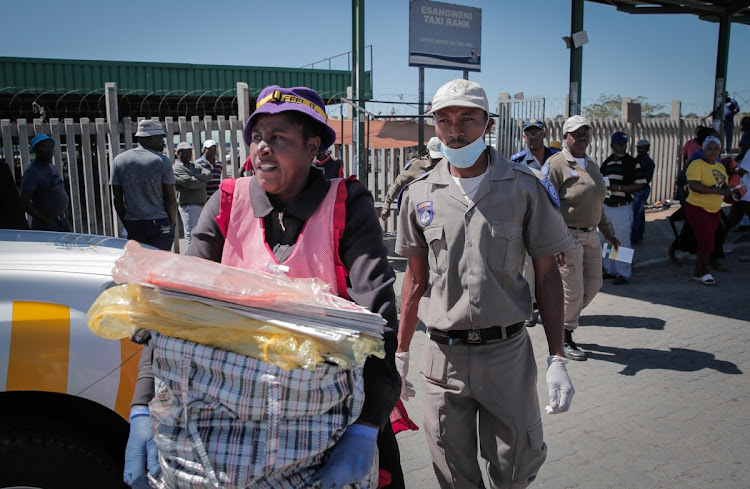 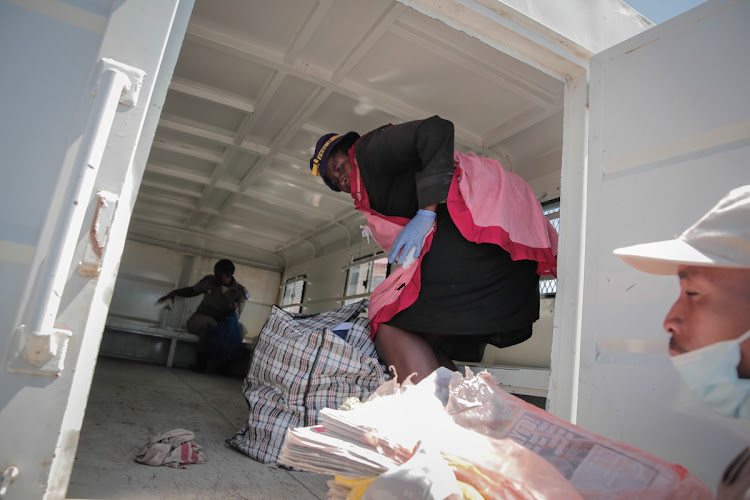 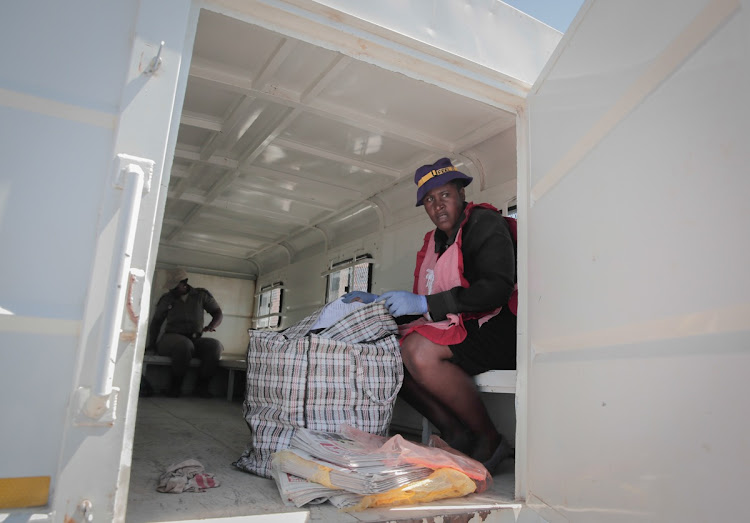 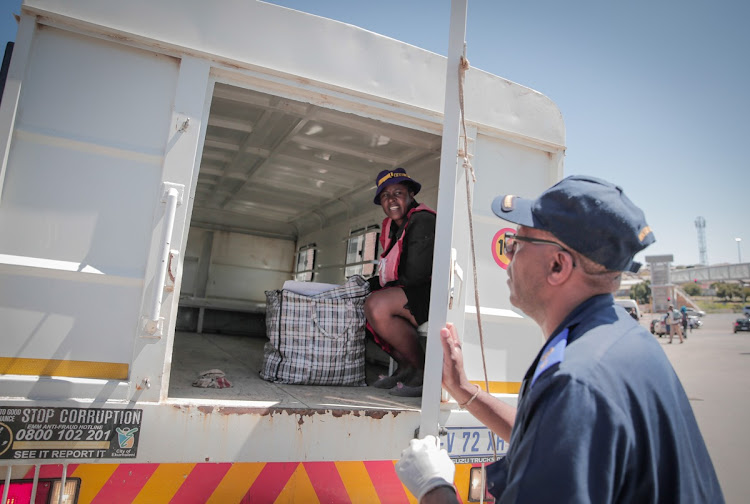 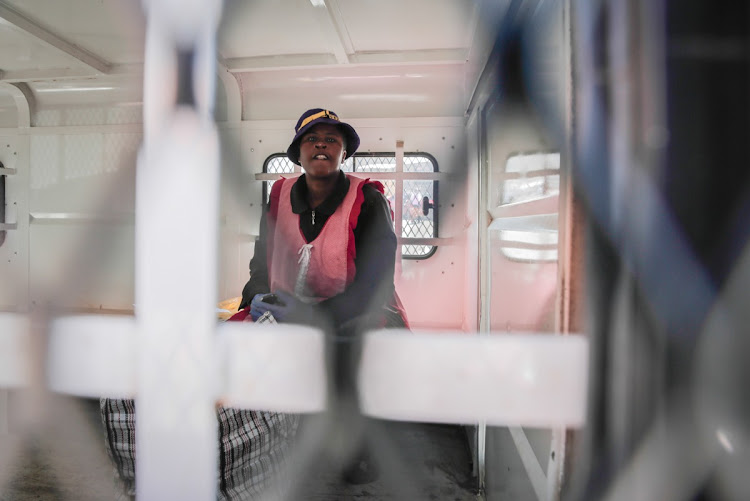 eThekwini municipal manager Sipho Nzuza has been suspended after being placed on special leave amid corruption charges. Nzuza was granted two weeks' special leave after his appearance in the Durban Commercial Crimes Court in March. Deputy city manager Sipho Cele was temporarily appointed in his place. The municipal manager was asked to write a letter to mayor Mxolisi Kaunda and provide reasons he should not be suspended. Mayoral spokesperson Mluleki Mntungwa said the letter was received by the mayor, but the council took the decision to suspend the embattled city manager. “Following his arrest he was granted special leave until last week when council took a decision to suspend him pending the outcome of an investigation,” Mntungwa said. Nzuza was released on R50,000 bail and the matter will be back in court on April 16.

Police confirmed on Monday that two people were arrested in connection with the looting of a liquor store at the weekend in Langa, Cape Town, on Sunday. “Shortly after the incident, a 33-year-old woman from Gugulethu, believed to be linked to the crime incident was arrested. As part of ongoing tracing operations a 48-year-old male suspect was arrested on Sunday evening. Both suspects are expected to appear in court soon on charges of burglary and theft,” said Brig Novela Potelwa. Police were expecting to make more arrests. Potelwa confirmed the incident was linked to the looting of a Shoprite liquor store. Footage of the looting was shared on social media. During lockdown the sale of "non-essential"items such as alcohol and cigarettes is not allowed.

A taxi, which was seemingly breaking lockdown violations by carrying a full load of passengers, rolled on the N12 near Diepkloof in Soweto on Monday. ER24 paramedics said 15 people were injured. “ER24 paramedics, along with several other services, arrived on the scene at 5.40am to find the taxi on its side on the side of the road. Several passengers had already climbed out of the vehicle. Medics assessed the patients and found that all 15 people had sustained minor to moderate injuries. Fortunately, no serious injuries or fatalities were found on the scene," ER24 said. Lockdown regulations require taxis to be no more than 70% full. Police are investigating.

Boars on rampage pig out in Canada

Wild pigs are wreaking havoc across Canada, building "pigloo" shelters as they expand their territory. They are the descendants of wild boars imported from Europe in the late 80s and early 90s to improve the quality of meat. However, the boars proved less co-operative than hoped, with some escaping by burrowing their way under fences or simply barging their way through their enclosures to freedom. Others were released by farmers as the demand for boar meat fell, National Geographic magazine reported. Some bred with domestic pigs, leaving the country with an expanding and uncontrollable feral hog population. These are now to be found throughout western and central Canada , leaving a trail of destruction. They are now displacing other wildlife, harassing livestock, eating anything they find, and wrecking crops and grassland. – © Telegraph Media Group Limited (2019)

Koalas pushed to the brink of extinction

Drought, fires and land clearing have pushed Australia's koalas to the brink of extinction, animal welfare groups have warned. They urged Australia's government to classify the marsupial as "endangered" in Queensland, New South Wales and the Australian Capital Territory after research revealed a dramatic collapse in the koala population. World Wide Fund-Australia found that since 2001, the number of koalas in Queensland had been reduced by half, while in New South Wales numbers may have declined by up to 61%, according to the International Fund for Animal Welfare. Drought, deforestation and bush fires were the main factors driving the collapse, according to Dr Stuart Blanch, a WWF-Australia scientist. – © Telegraph Media Group Limited (2019)

A tiger at New York's Bronx Zoo has tested positive for Covid-19, the institution has said, and is believed to have contracted the virus from a caretaker who was asymptomatic at the time. The four-year-old Malayan tiger named Nadia, along with her sister Azul, two Amur tigers and three African lions, all developed dry coughs and are expected to fully recover, the Wildlife Conservation Society that runs the city's zoos said. "We tested the cat out of an abundance of caution and will ensure any knowledge we gain about Covid-19 will contribute to the world's continuing understanding of this novel coronavirus," it said. In March a pet cat was discovered infected with the virus in Belgium, following similar cases in Hong Kong where two dogs tested positive. All of those animals are believed to have contracted the virus from the people they live with. - AFP

SA is the hardest hit African country in confirmed cases of Covid-19. We take a look at the progression of the virus since the first confirmed case on March 5. Here's an overview of cases in the country. 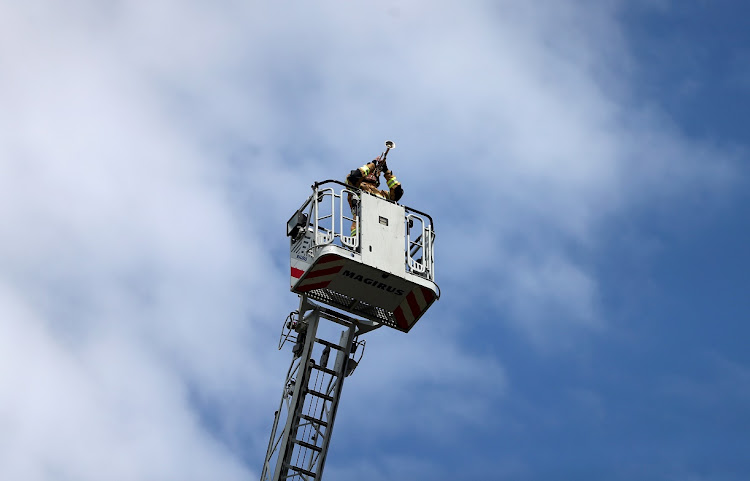 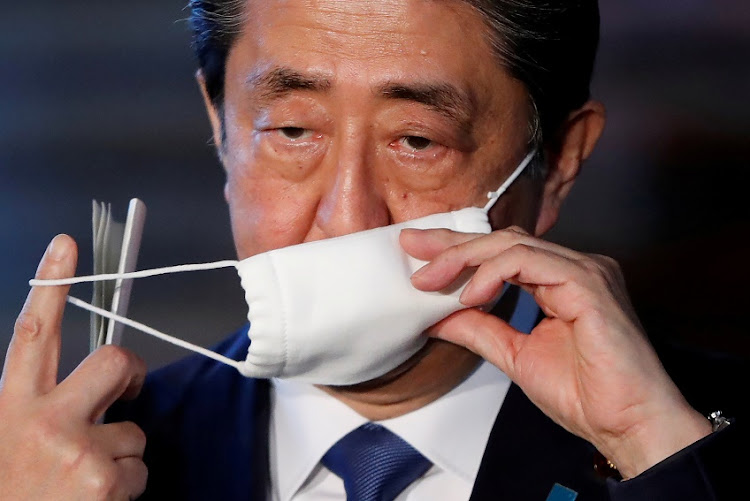 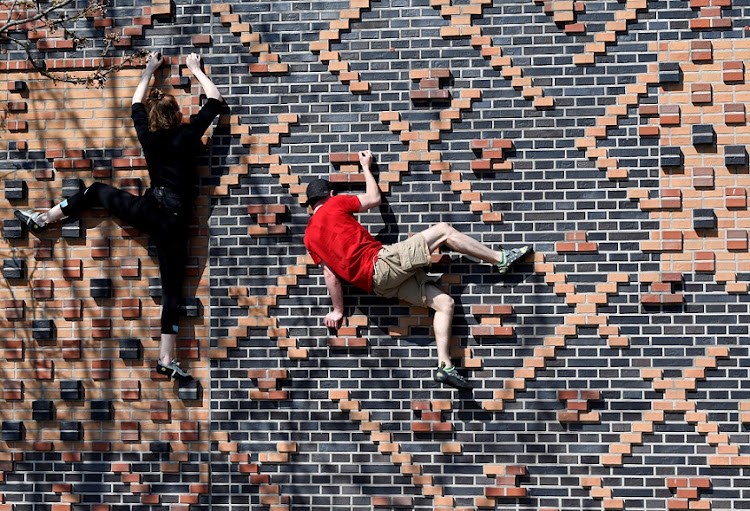 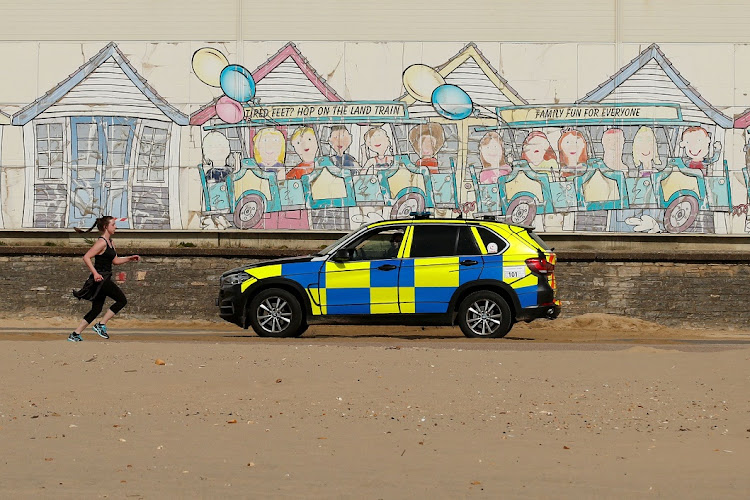 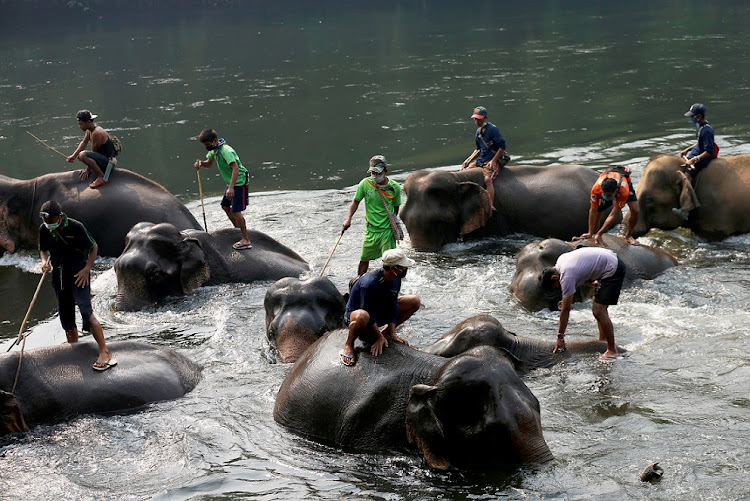 Save lives or save jobs? This is a false trade-off. We must do both

Launching at the height of a lockdown may prove fatal for Quibi, but the odds were against it anyway

Just for the records: Ain’t no sunshine when he’s gone (again)

Gulp! There’s no ‘post’ in our apocalypse. The 6th mass extinction is here

It’s not only art for the time of the virus, it’s also going to help end it

Everard Read has put together a pertinent online expo, and 50% of profits are being donated to fight Covid-19

Proximity and distance: Interrogating our climate of isolation

Pebofatso Mokoena is fascinated, revulsed by attempts to pack humans into spaces that should not contain them

Blast from the past: Don takes a Primo jab at a future champ