REPORTS FROM THE FRONT LINE

Whatever horror Covid-19 brings, this is the hour our heroes stepped up

Leaders, doctors, cops, ordinary folk - we'll remember when we all came through when we needed to most

THE LATEST IN SA'S FIGHT AGAINST THE PANDEMIC

There’s mayhem in store over who gets to define ‘essential’

Who gets to say a hairbrush is a nonessential product? Thanks to some vague new legislation, it’s hard to know

Countries with a long-standing BCG programme are faring far better against the virus, a study has found

Lesson for parents: You will still have to pay private school fees

Schools have got to continue invoicing parents for education online or through study packs, says Isasa

They say the fact that the woman was a prostitute was withheld, in what may be a test case on rights to a fair trial

On the rocky path to the Garden Route’s lost crocodiles

IN ROOFTOP FORM A child plays with a goat during a 21-day nationwide lockdown in the old quarters of Delhi, India.
Image: Reuters/Anushree Fadnavis

A 14-year-old pupil from Aurora Girls High School was on Friday found raped and brutally murdered in a bush at Emndeni Extension, Soweto. The Grade 9 girl went to a shop on Thursday in Dobsonville and on her return home she realised she had forgotten some items. She went back to the shop and never returned. The family searched for her and then reported her missing at the local police station. Gauteng education MEC Panyaza Lesufi described her killing as a barbaric act. “How do people sleep after committing such a barbaric, and cruel act?” Lesufi said. Capt Kay Makhubele said the motive for the killing was not yet known.

Man wounds girlfriend, kills her mom then self

A Mpumalanga man shot and critically injured his girlfriend and then shot dead her mother before turning the gun on himself after a high-speed chase on Saturday. Police spokesperson Brig Leonard Hlathi said that, according to reports, an argument broke out between two men aged 35 and 41, at a mine site at Phola in Ogies near Witbank. “The 41-year-old tried to shoot at the other man but failed. The man then moved to where the woman [his girlfriend] was working and fired several shots, injuring her. The victim was rushed to hospital. He then drove to Hlalanikahle at Vosman where he fatally shot the victim’s mother,” Hlathi said. Residents alerted police and a chase ensued, during which the man “allegedly turned the gun on himself and his car crashed”.

More than R2bn has been pledged by South Africans to the Solidarity Fund. More than 3,000 individuals donated amounts ranging from R1,000 to R100,000 while some of the donations came from large corporations and medium-sized businesses. President Cyril Ramaphosa announced the formation of the fund two weeks ago and said it would focus on efforts to combat the spread of the virus, track its spread and care for those who are ill. It would also support those whose lives were disrupted. Fund chairperson, businesswoman Gloria Serobe, said the money received had already been used for activities that critical to saving lives, including the purchase of 5 million medical masks.

New, double tragedy for the Kennedys

Zoom has apologised to users over security and privacy issues which have plagued the platform and pledged to make changes in the coming weeks.The video calling app, which has soared from 10 million users in December to more than 200 million in April, has suffered a series of privacy gaffes, including unwanted users interrupting calls .Eric Yuan, the chief executive, said it would be “shifting all engineering resources” to focus on security and there would be a 90-day freeze on adding new features. - Telegraph media Group Limited (2020)

Jewish family to get back Picasso stolen by Nazis

The National Gallery of Art in Washington said it will transfer a Picasso portrait to the heirs of a Jewish banker who was persecuted by Nazis.The 1903 drawing, “Head of a Woman”, was one of many pieces Paul von Mendelssohn-Bartholdy was pressured to sell because of Nazi policies before his death in 1935. The gallery said it hoped to avoid litigation costs. - Telegraph Media Group Limited (2020) 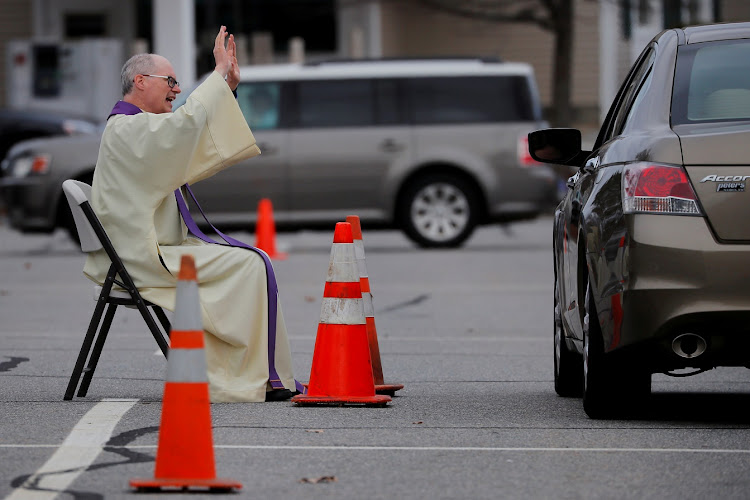 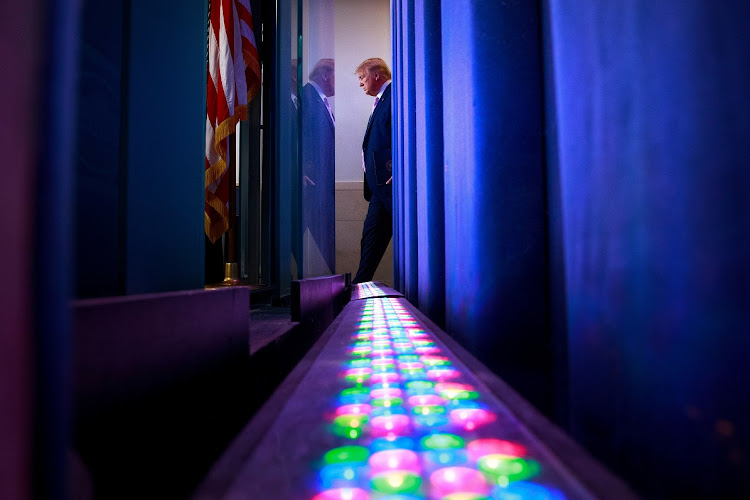 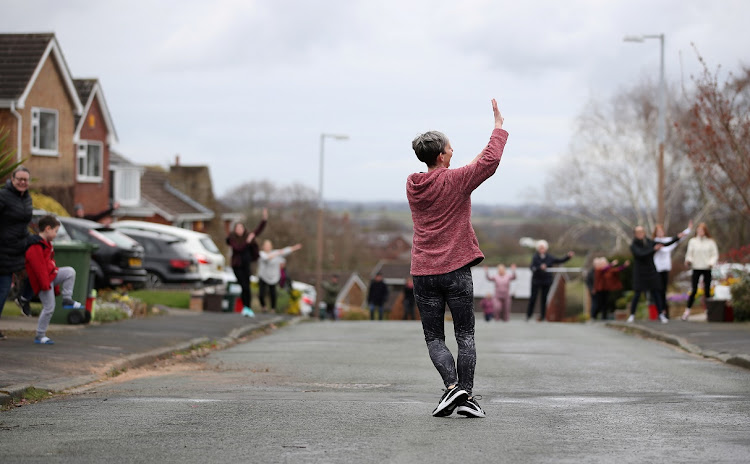 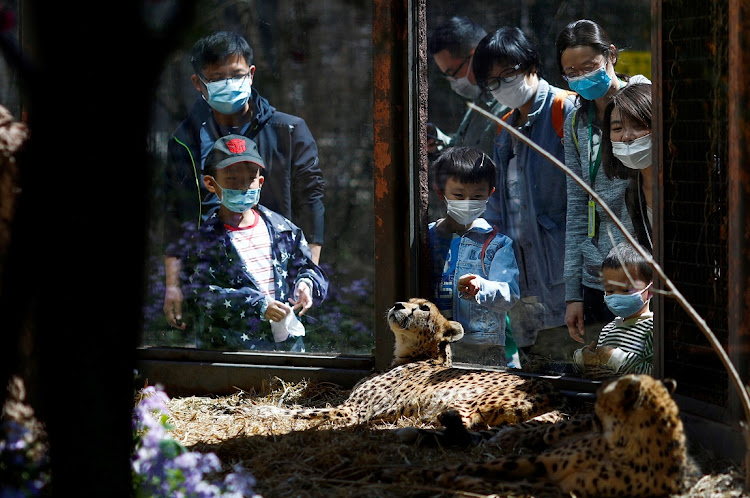 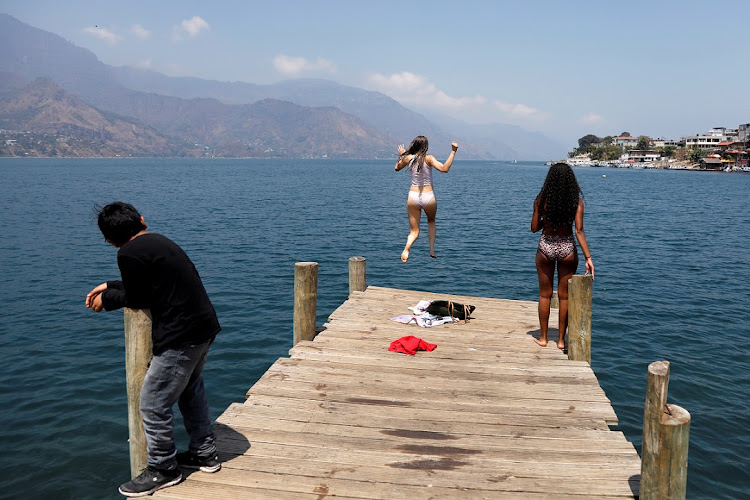 Locked down and loaded up on books

Why poor states fight virus better than rich ones

Un-adult-erated value: why your kids should keep a lockdown diary

Recording their lives will give children something to do now, and it will also be a vital document for the future

They wrote it this week: A duchess finds excuses not to join her ill hubbie

So, tech is taking over from real life? Don’t be too sure about that

Sheet you not: bog roll is all about control and self-sufficiency