Blade swats away demand for extra money for failing students

Corruption cases: knives out as SIU gears up for major civil action

Former ministers, DGs and state officials are set to be hauled before the Special Investigating Unit tribunal

Fasten your seatbelts, this is Thuli’s flight of fancy with SAA

This isn’t the first time we’ve been told flying SAA is our civic duty, but it was startling to see it coming from her

Reverend tells inquest the activist could not walk after interrogation, and how cops were filled with regret

Claw and order: farm in fight over seized meerkats and biting monkeys

It all began with a row over two kittens, then things got uglier when their rescuers were set upon by primates

Why all those butterflies are so cool right now

When provinces intervene it is too late, and then municipalities just make the same mistakes, says Salga

The struggle to find a delight ended in a victory ...

This is my quest, to seek moments of presence that cast a kind of halo on the moments around them

SAA has announced it will cancel and “consolidate” flights where there is low demand in its efforts to “conserve cash”. “The conservation of cash through various cost-reduction measures is critical in running an efficient airline and to create a platform on which a future for a structured entity can be built,” the carrier said on Thursday. The cost-cutting measures at SAA come after the airline secured R3.5bn funding from the Development Bank of Southern Africa this month.

Motorists travelling on the N11 near Groblersdal and Marble Hall in Limpopo are being stopped and told to pay an “access fee” at illegal “tollgates” or risk their cars being set alight. Police spokesperson Brig Motlafela Mojapelo said several “illegal tollgates” had been constructed with rocks, tyres and branches. Motorists are requested to pay a fee ranging from R10 to R100 to pass, he said. “We are aware of the situation. We have deployed public order police to attend to it.” Calls to the Limpopo department of transport went unanswered on Thursday morning. It is unclear whether the extortion is linked to a service-delivery protest this week.

The Robben Island Museum is investigating suspected sabotage of one of its ferries that caused a temporary shutdown of island tour services on Thursday. The island has been forced to use outsourced vessels to ferry visitors to the world heritage site because of a dispute with members of the National Health and Allied Workers' Union. However, an incident at the museum’s main embarkation point at the V&A Waterfront on Thursday prevented outsourced ferries from docking.

A 31-year-old woman's unborn baby died when she was shot several times during a robbery in Booysens Park, Port Elizabeth, on Wednesday. Police spokesperson Col Priscilla Naidu said the woman was approached by three men in Desdemonia Close. They demanded her cellphone. “As she reached for her phone, one of the suspects fired shots at her.” She was shot in the stomach, left upper thigh and right arm. The woman, who was six-months’ pregnant, was admitted to intensive care where her baby died. A case of attempted murder has been opened.

A rare albino elephant calf is receiving around-the-clock care at SA’s first dedicated elephant orphanage after she was found trapped in a snare with severe injuries. Four-month-old Khanyisa (“light” in Shona) is recuperating at Hoedspruit Elephant Rehabilitation and Development (HERD) in Limpopo. “Her wounds indicated that she had been trying desperately to free herself for a few days. She had severe lacerations around the back of her ears and neck that stretched around her mouth and cheeks. The top section of her right ear had been sliced off. There was no sign of her herd anywhere,” said HERD.

Overnight load-shedding is back

Eskom has confirmed that stage two load-shedding will commence from 9pm on Thursday evening due to “system constraints” and “depleting emergency resources”. “We have been using pumped storage schemes and open cycle gas turbines excessively over the past few days in order to supplement capacity,” the power utility said in a system update on Thursday. These reserves had to be replenished overnight. “Unplanned outages are slightly reduced at 12,683MW as at 1.30 this afternoon.” The rolling blackouts would last from 9pm Thursday to 6am Friday. 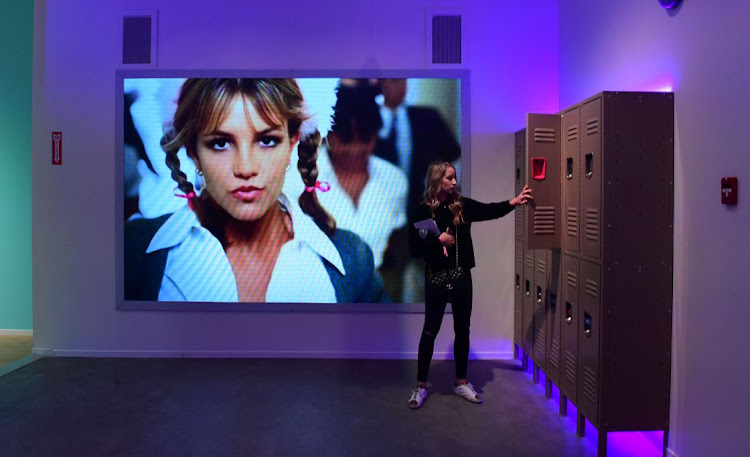 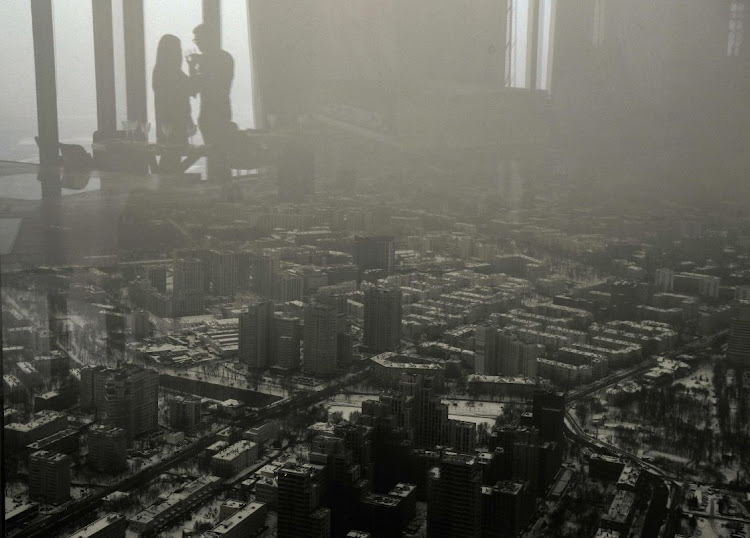 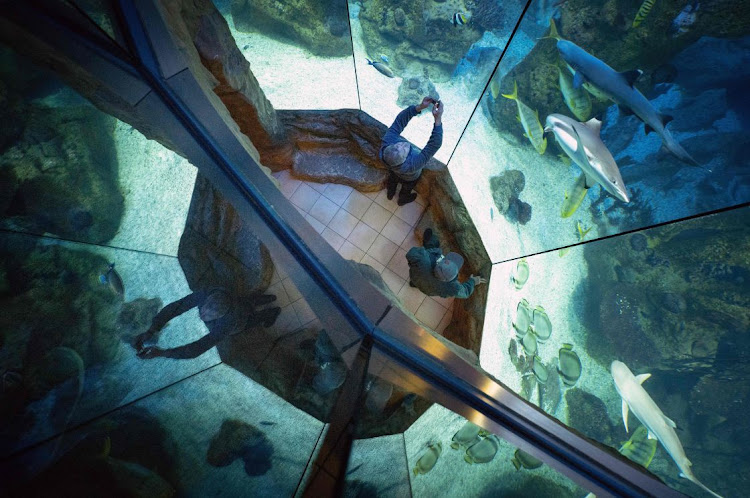 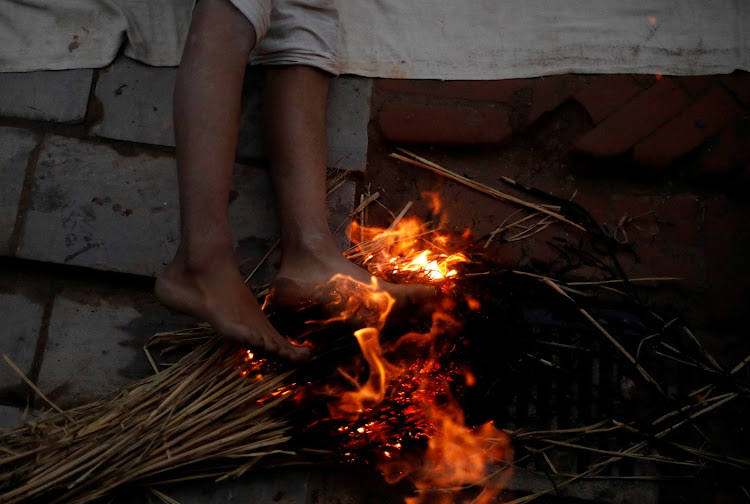 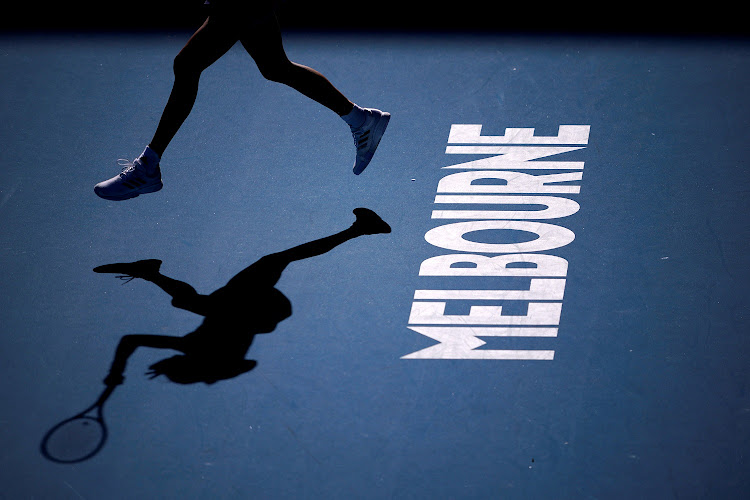 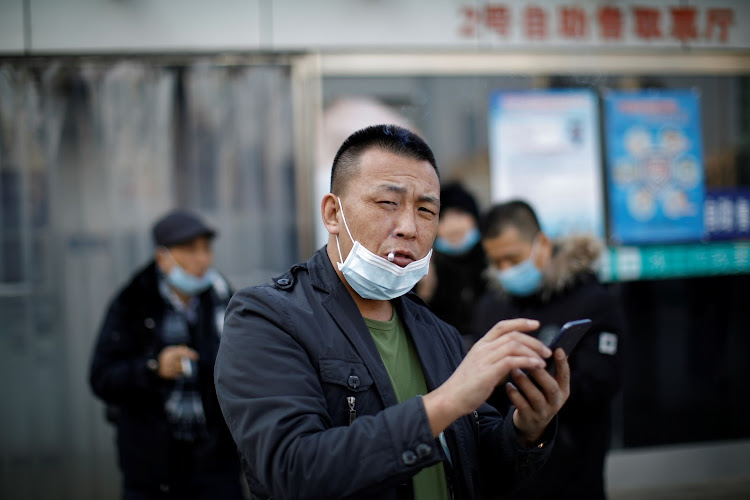 How this would raffle feathers in SA

Mexico's leader has unveiled plans to raffle off the presidential jet, having branded it a "palace in the skies". Andrés Manuel López Obrador faced mockery for his proposal, but insisted it was for the good of the country. López Obrador took power in December 2018, having been elected on a promise to end government corruption and wastefulness. He turned the lavish presidential palace into a cultural centre, and put the Boeing 787 Dreamliner, bought in 2012 for $219m, up for sale. However, on Tuesday, after more than a year of searching for a buyer, López Obrador unveiled the tickets for the jet to be raffled.– © Telegraph Media Group Limited (2019)

Ask a Nigerian what corrupt politicians do with public funds and he or she may say, “They chop it”. The Oxford English Dictionary agrees. Hailing from the streets of Nigeria, “to chop” – meaning to illicitly make money, and “rub minds”, a synonym for “confer”, are among 29 distinctive aspects of Nigerian English to obtain pride of place in the august dictionary. “By taking ownership of English and using it as their own medium of expression, Nigerians have made, and are continuing to make, a unique and distinctive contribution to English as a global language,” the dictionary said in notes accompanying its latest update this month. - AFP

France's equivalent of the Oscars has fuelled feminist fury against Roman Polanski after the controversial director's film An Officer and a Spy topped this year's nominations. The critically acclaimed 86-year-old has been a fugitive from US justice since admitting to the statutory rape of a 13-year-old girl in 1977. Last November, Valentine Monnier, a French photographer, claimed Polanski raped her in 1975 when she was 18 after beating her "into submission" at his Swiss chalet. He "absolutely denied" assaulting her.– © Telegraph Media Group Limited (2019)

Moderate Democrats desperate to stop Bernie Sanders becoming the party's US presidential candidate have started using his recent heart attack to undermine his chances. With days to go until Iowa becomes the first state to vote, political activists launched an unprecedented TV advert suggesting Sanders’s health meant he couldn't beat Donald Trump. The group, Democratic Majority for Israel, is spending $700,000 (R10.2m) to flood Iowa TV screens with the ad ahead of the vote on Monday. – © Telegraph Media Group Limited (2019)

A giraffe whose daring escape from convoy en route to a Thai breeding station won hearts online was found dead in a lotus-clogged canal on Thursday after a two-day search using drones and hang-gliders.Two giraffes made a bid for freedom from the back of a truck as it slowed in highway traffic after leaving Bangkok's main airport. The animals had been imported from an unnamed African country and destined for a zoo outside Bangkok. Rescuers caught one of them after stunning it with a tranquiliser gun, but the other escaped into scrubland, cheered on by hundreds of thousands of people on social media. - AFP

A Japanese billionaire who launched a public search for a girlfriend willing to join him on a trip into space abruptly cancelled the hunt on Thursday, despite attracting nearly 30,000 applicants. Yusaku Maezawa said this month he was looking for a mate willing to join him when he heads on a trip around the moon in 2023 or later, as the first private passenger on a voyage offered by Elon Musk's SpaceX. His search was due to be turned into a TV show for a web-streaming service. But Maezawa dashed the hopes of thousands, citing "personal reasons”. - AFP
TIGHT BELT Japan PM Shinzo Abe attends the budget committee session of the upper house at parliament.
Image: Kazuhiro Nogi/AFP

Investing: Time for emerging markets to take over in 2020?

Expert from PSG Wealth sees platinum continuing its run, while base metals should hold at current levels

‘There is more to negotiate than cost. For example,  operational efficiency and better turnaround times’

Gold rides hard on the back of deadly fear and misfortune

As uncertainty grows over whether the virus outbreak will turn into a pandemic, so should demand for havens

SPORTS DAY: Steyn alive to the possibilities with Bulls

How can World Cup winners be so kak at Super Rugby?

Blasts from the past: Tough going for SA in Afcon 2008