Land question must be dealt with urgently, warns Madonsela

She sides with Cyril, saying it’s an ‘explosive’ issue needing action for the sake of investors and ordinary people

Hot on their tracks: billions in dodgy Prasa contracts probed

Bakkie to the future: it’s been 15 years so please collect your car

Same-day ART treatment initiative is a success, but there’s a very worrying spin-off, they warn

Girl run over on first day at school

An 11-year-old Durban girl is fighting for her life after being run over by a motorist while returning home from her first day back at school on Wednesday. Rescue Care spokesperson Garrith Jamieson said the incident occurred in the Asherville area. "The girl was on her way home from school when she was knocked down by a light motor vehicle. She sustained multiple injuries and is in a critical condition," he said. The child was placed on a manual ventilator and transported to a nearby hospital. Police are investigating.

SA needs an independent water regulator to help fix the country's national water crisis, say the Organisation Undoing Tax Abuse (Outa) and Water Shortage SA. The organisations said the country's water crisis was characterised by failing municipal infrastructure, lack of long-term planning and implementation, the growing failure of sewage treatment plants across the country and a lack of accountability. The groups “are now moving to the next phase of the project: engaging with parliament to draft and process the necessary legislation”, operations executive at Outa Julius Kleynhans said.

The drowning of an eight-year-old boy at a Cape Town municipal swimming pool has brought the number of holiday drownings in the city to 14. Police are investigating the boy’s death in Langa on Tuesday and have opened an inquest docket. The pool has been closed and staff are receiving counselling. Zahid Badroodien, mayoral committee member for health and community safety, said there were three lifeguards on duty when the alarm was raised. “Immediately the senior lifeguard jumped into the water to rescue the boy and managed to pull him on to the deck, where CPR was administered. At the time the boy was responsive, as there was a slight pulse and he vomited.” But he died on the scene.

Most SA fuel prices to rise next month

Unleaded 95 octane petrol is expected to drop by 8c a litre in February, but 93 octane petrol, diesel and illuminating paraffin are all set for a price rise at month end. This is according to the Automobile Association, which was commenting on unaudited mid-month fuel price data released by the Central Energy Fund. The AA says 93 octane petrol is showing a 1c-a-litre rise, with 13c hikes for both grades of diesel, and 10c for illuminating paraffin. “International oil prices surged by nearly $2 a gallon in late December 2019 before beginning a recovery which was halted by the recent tensions between the US and Iran” it said.

Police have apologised for a drill parade that went embarrassingly wrong at the funeral of businessman Dr Richard Maponya on Tuesday. The blunder saw officers seemingly not knowing their left from their right when given an order at the funeral at the University of Johannesburg in front of dignitaries. National police spokesperson Brig Vishnu Naidoo described the incident as “rather unfortunate”. “It's rather unfortunate that this had happened. This team had practised the drill. It was just simply an error which is highly regrettable.”

ANC treasurer-general Paul Mashatile has apologised to Luthuli House for the party's failure to pay December salaries before Christmas. He said this was because of the late transfer of funds from donors. This is contained in a letter Mashatile sent to ANC staff, in which he said the organisation would try its best to prevent a repeat of the situation. Mashatile said some donors had paid early, but the money had not cleared the party's bank account by December 24. He added that the ANC was solely dependent on donations for its financial survival. “The circumstances leading to the late payment for the first time in the past two years was outside the control of the organisation, despite several intentions on our part to avoid this situation,” he said. 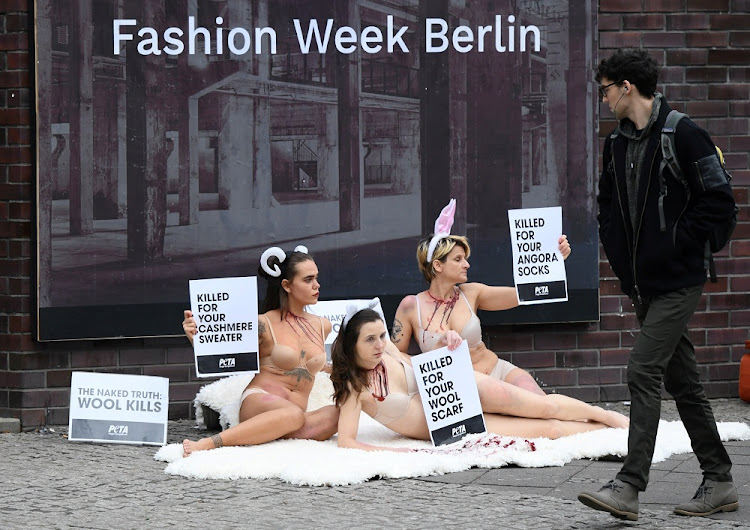 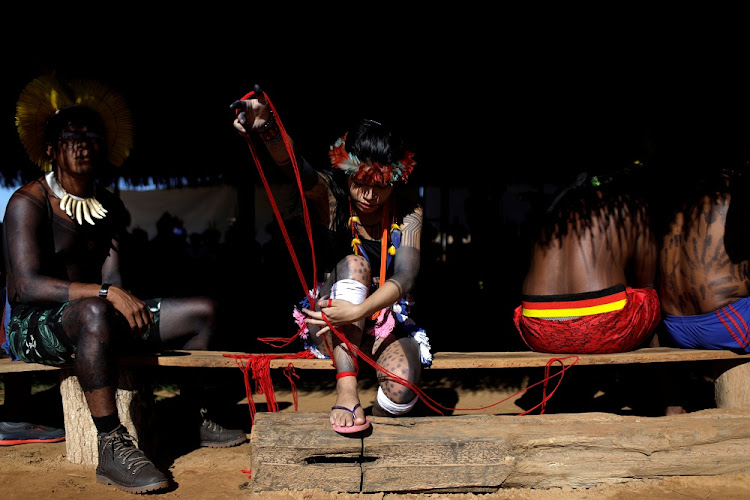 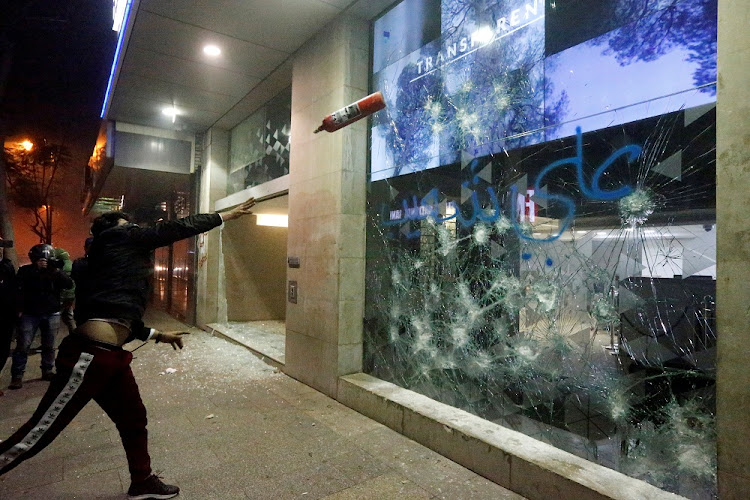 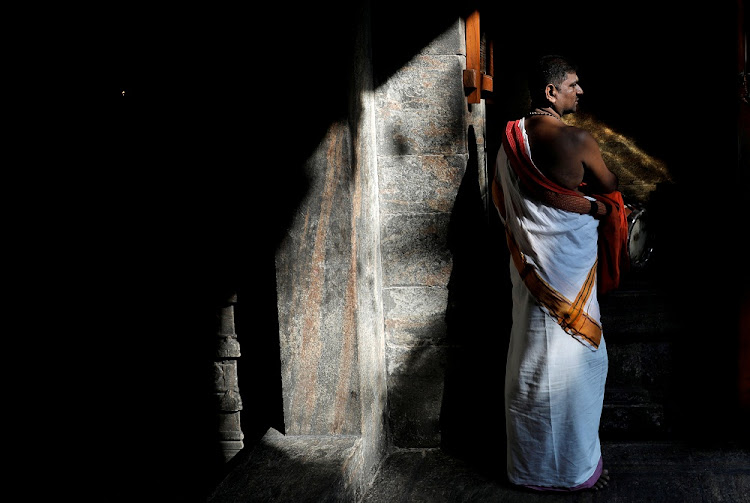 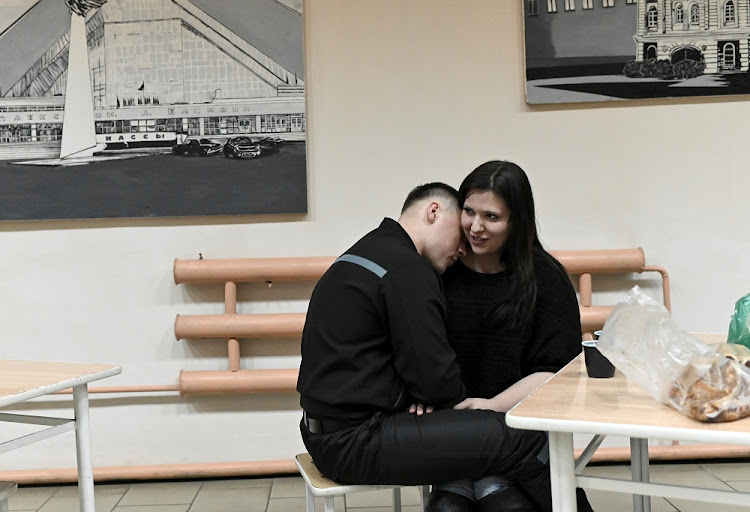 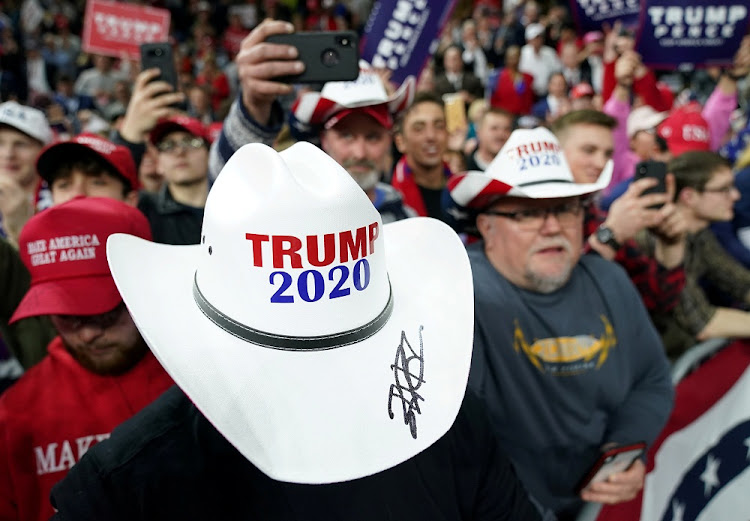 Revealed: Meghan’s dad dishes the full dirt on her many ‘lies’

If her case against the Mail on Sunday goes to trial it is likely he will give evidence against her, and she against him

Paedo priest disguised as a ‘living saint’: one of his victims speaks out

A victim of sexual predator Bishop Ball explains why, after 25 years, he is still battling to expose the full scandal

Two dairy and cattle farmers lost their father and brother to the blaze, which laid waste to a lifetime's work

Italian police said on Wednesday they had dismantled a massive Mafia operation in Sicily which had been defrauding the European Union of millions of euros in funds destined to farmers. A total of 94 people were arrested in the early-morning raids, said the public prosecutor. Those arrested included the heads of two Mafia families, a notary, entrepreneurs and public administrators tasked with helping farmers access funds. Since 2013, the so-called Tortorici Mafia — named after a town within the Nebrodi mountainous area in the island’s northeast — had defrauded about €10m from the EU, police reported. — AFP

A new virus from the same family as the deadly SARS pathogen is feared to have been spread between family members in the Chinese city of Wuhan. The outbreak, which has killed one person, has caused alarm because of the link with SARS (Sudden Acute Respiratory Syndrome), which killed 349 people in mainland China and another 299 in Hong Kong in 2002-2003. One man who has been diagnosed with the new virus worked at Huanan Seafood Wholesale Market, which has been identified as the centre of the outbreak. — AFP

Willie Walsh, head of the British Airways parent company, has attacked a UK government-backed rescue of regional airline Flybe, calling it a blatant misuse of public funds. Flybe was rescued on Tuesday after its shareholders agreed to invest more money while the government provided support, reported to involve the deferral of a tax bill. Walsh criticised the government support for a privately-held company, saying the taxpayer was picking up the tab for mismanagement of the airline. Walsh and other critics of the Flybe bailout pointed to the fact that the carrier’s ultimate owners surely had deep enough pockets to ensure the airline’s survival without government help. — Reuters

Amazon CEO Jeff Bezos said his company will invest $1bn to bring small businesses online in India, reaching out to some of his fiercest critics in a goodwill visit that saw him don traditional Indian attire and fly a kite with children. Amazon and Walmart’s Flipkart have been hit with criticism from India’s brick-and-mortar retailers who accuse the US giants of violating Indian law with deep discounts and discriminating against small sellers by promoting select big ones. The companies deny the allegations. — Reuters

Pirates arrr a pox on Singapore

Coastal nations around the Singapore Strait must step up surveillance and patrols of the strategic waterway after a sharp rise in piracy incidents last year, maritime watchdog ReCAAP said on Wednesday. The number of piracy and armed robbery incidents in the Strait jumped to 31 in 2019, up from seven in 2018 and the highest since 99 in 2015. The incidents occurred amid a slight uptick in sea robberies across Asia with 82 total incidents, still the second-lowest since 2007. They were mainly minor cases of scrap metal theft although some did involve knives, machetes and, in one instance, a gun, the group said. — Reuters

Israel began pumping natural gas to Egypt for the first time on Wednesday under a $15bn, 15-year deal to liquefy it and re-export it to Europe. It is the first time that Egypt, which in 1979 became the first Arab country to sign a peace treaty with Israel, has imported gas from its neighbour. Israeli energy minister Yuval Steinitz described the deal as the first of its kind between the two countries since the Camp David accords which led to their 1979 peace treaty. — AFP

Next up after Woolies, time for a change at Truworths?

Long-serving Truworths CEO Michael Mark famously deferred his retirement in 2015, but who comes next?

Which trainer tribe are you in?

Your takkies tell the world a lot about you

Your holiday’s hardly over but make plans for more now

Time out for Ryan Reynolds and his sponsored goodies

Blasts from the past: Craven and Osler grind out 1932 win