Malema is Zuma’s lackey. Together, they are fighting to destroy SA

‘This is a joke,’ says serial killer – and her parents believe her

To them, Krugersdorp killings 'mastermind' Cecilia Steyn is their 'baby girl' who is 100% innocent

For God and justice: meet the cop who bust the Krugersdorp serial killers

Not even ending up in hospital with an enlarged heart could deter him from his credo: 'justice must prevail'

NHI is a lovely idea, except under the ANC it’s a medical version of Eskom

You believe a broken system can be replaced with a working one by these goons? You're weapons-grade stupid

NPA, cops to cough up after prosecutor and investigating officers withheld information from the court

Corporate SA lacks that female touch – to its great cost

How a mocking cricket led to a murder in the Karoo

Our beaming optimism about creating a drama series descended into tiredness, self-loathing and fear

Armistead Maupin talks about 'out' actors, and realising ‘people were going to be famous for being queer’

The two have a lot in common – good-looking, philanthropic A-listers – but the differences are hard to overlook

They wrote it this week: A royal ruckus and some very Rotten language

A man died in a shack fire in an informal settlement in Cape Town on Saturday evening, the city's fire and rescue service said. A team of firefighters was dispatched to the Marikana informal settlement in Philippi just after 10pm, said spokesperson Jermaine Carelse. The body of a man was found during a search of the premises. The fire was extinguished just before midnight, he added.

Western Cape police are currently searching for clues at the scene where a truck was set alight with a petrol bomb in Lwandle, Cape Town, on Saturday afternoon. Police spokesperson Captain FC van Wyk said the driver and two passengers were at the corner of Onverwacht Road and the N2 highway in Lwandle when three unknown men threw the petrol bomb at it and ran away. A 32-year-old passenger sustained facial injuries and was taken to hospital by ambulance, Van Wyk said. The driver and the second passenger were uninjured. A case of malicious damage to property was opened. Anyone with information is asked to call the investigation officer, Detective Sergeant Bongekile Ntsontso, on 082 522 3361 or 021 845 2060.

Skeem Saam actress Neo Ramitshana has claimed she was assaulted by a bouncer at a Pretoria restaurant but its owners say CCTV footage tells a different story. The police have confirmed that a case of common assault was opened at the Brooklyn police station. But a spokesperson for the restaurant told TimesLIVE they were willing to hand over video footage to the police to show that their bouncer was the one who was attacked. Ramitshana, who is six months’ pregnant, posted on her Facebook page about the alleged incident at Altitude Bar in Time Square, Menlyn, on Friday night.

The SA National Defence Force (SANDF) has confirmed that a general-purpose hangar at Air Force Base Swartkop in Pretoria caught fire on Saturday, causing extensive damage, but no deaths or injuries. No aircraft or museum artefacts were housed in the hangar, it said. “The cause of the fire is still unknown. The Base Fire Services and the Tshwane Fire Services managed to extinguish the fire to prevent further damages to other vehicles and equipment. The SANDF with the support of the Tshwane Fire Services will immediately initiate a preliminary investigation and/or a board of inquiry to determine the cause and extent of the fire,” the SANDF said. It said most of the hangars at AFB Swartkops were classified as “heritage structures” because this was the first established air force base in SA. The base and the hangars were built from the early 1920s.

Pair bust with R1.2m in abalone

Two suspects have been arrested in Cape Town after being found in possession of abalone worth an estimated R1.2m. Western Cape police spokesman Captain FC van Wyk said the police received information that abalone was being kept in a house on Raats Street in Table View. The Maitland Flying Squad searched the house on Thursday morning and seized 4,600 units of dry abalone and six bags of frozen abalone. They also seized a large chest freezer, a large pot, gas bottles and equipment to dry abalone. "The abalone with an estimated street value of R1.2m was confiscated. Two foreigners, aged 31 and 35, were arrested and detained at Table View SAPS," Van Wyk said. 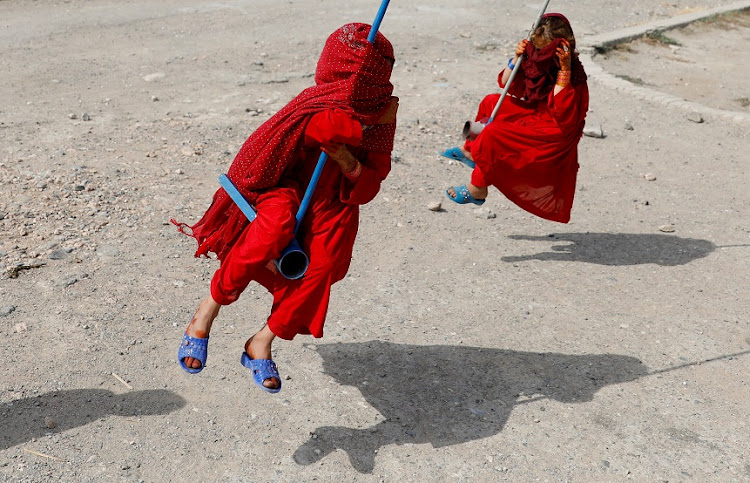 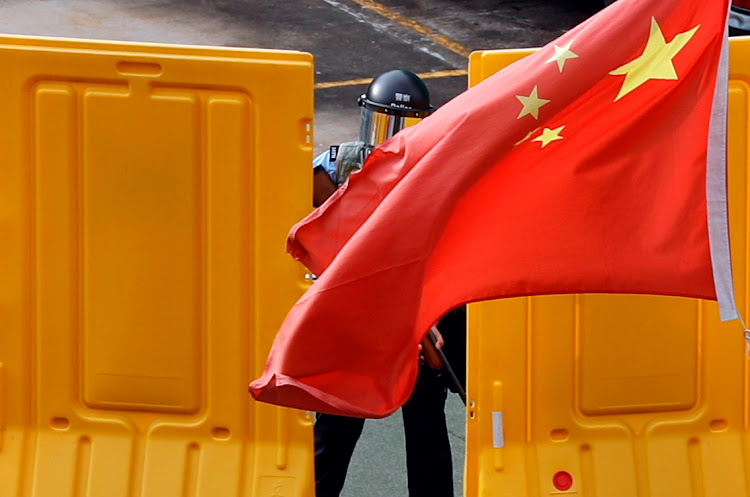 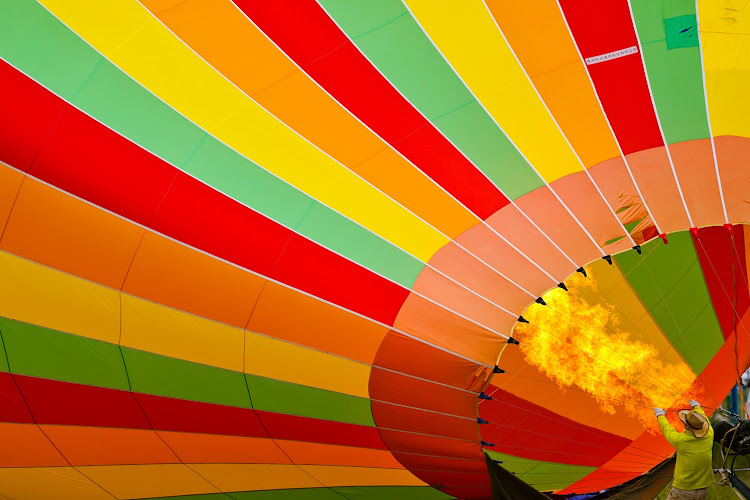 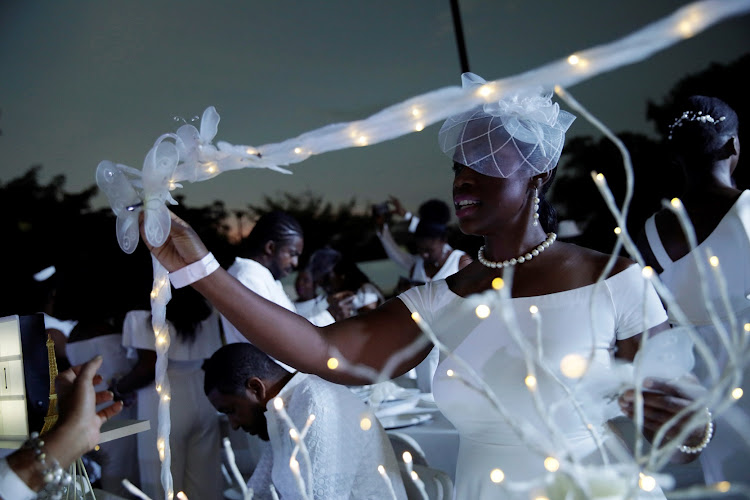 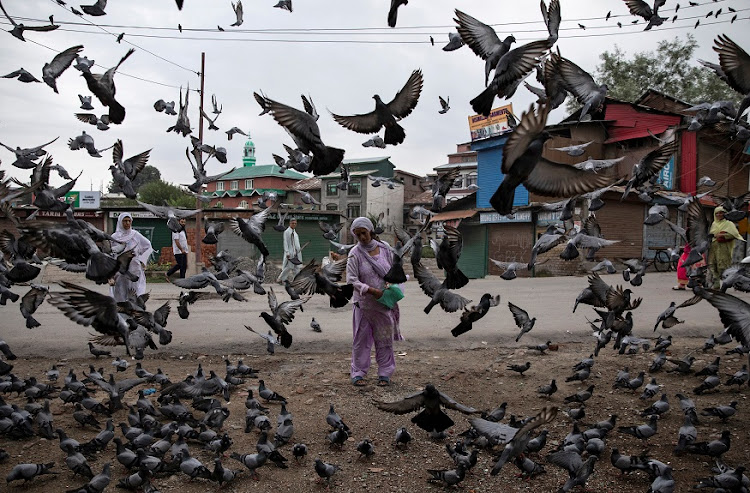 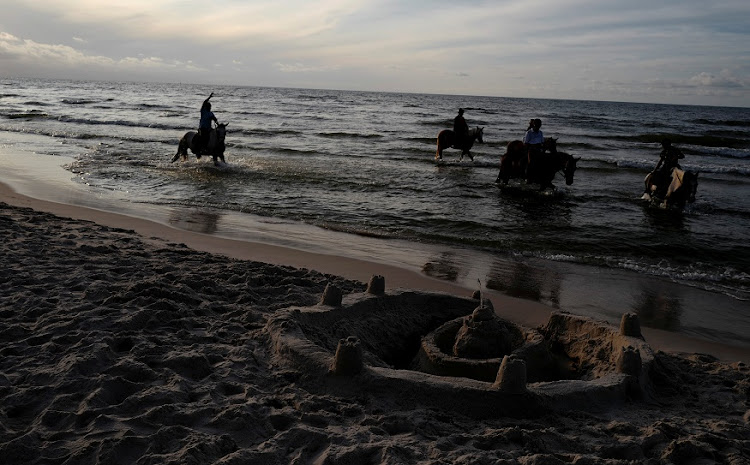 Sordid Epstein saga not over, say victims after paedo’s ‘suicide’

His death is expected to end inquiries into his sex-trafficking ring, but some say the investigation should continue

We made mistakes, but not ones people think: Cambridge Analytica ex-chief

Scientists flag strokes, mini-strokes and inflammation among the dangers of going under the knife

Girl, what? No boy has been born in this Polish village for 10 years

Residents of Srinagar and the Kashmir Valley have been starved of phone and internet use for a week as India snuffs out opposition to its military lockdown. Only two mobile phones with an outside line are on offer in the deputy commissioner’s office, but desperate Kashmiris come from across Srinagar and beyond to wait in a long line for a two-minute phone call to the outside world. – AFP

A murdered young woman whose body was found in a house following a shooting in a mosque near Oslo, Norway, is the suspected gunman’s stepsister. Police said they were confirming it was the suspect’s 17-year-old stepsister who was found murdered on Saturday. They had earlier announced they were treating the shooting as an ‘attempted act of terror’. – AFP

Versace gets dressing down in China for T-shirt

Versace has apologised after one of its T-shirts was criticised in China for identifying autonomous territories as countries. Versace said on its Twitter-like Weibo account that it had made a mistake and as of July 24 had stopped selling and destroyed the T-shirts. The T-shirt featured a list of ’city-country’ pairs, ‘Beijing-China’, but had ‘Hong Kong-Hong Kong’ and ‘Macau-Macau’. – Reuters

A Frenchman, 44, was charged with negligent manslaughter in Greece over a boat accident. The suspect has admitted to driving a 10-metre speedboat that struck a smaller wooden fishing boat near a Peloponnese resort. The collision killed two elderly Greek men on board. A 60-year-old Greek woman, reportedly their sister, was seriously injured and taken to Athens for treatment. – AFP

Would you cave in to Neanderthal survival courses?

Guido Camia can show you how to light fires using just a flintstone, survive on a diet of insects and build a forest shelter. The 37-year-old now makes a living offering ‘Neanderthal’ survival courses in the Italian Alps. Camia’s outdoor survival courses also come with an official stamp of Italy’s International Survival Federation. – AFP

These are heady times for cannabis shares … but not so fast, bud

It's a great time to invest in the industry’s potentially bright future, but as they say, what goes up must come down

MTN searches for its own voice with mobile money again

Thuli Madonsela: This doc on her kicks some righteous ass

You’re not bulletproof, kid: Do some financial planning now

Video ref takes the Pep out of Manchester City’s step

Their pummeling of West Ham was overshadowed by a number of VAR delays, and the coach is not happy

Blasts from the past: Hestrie clears 2m for solid gold win