What data was on Batchelor’s phone? And what will it tell of his murder?

Let’s get candid, shall we: Mkhwebane is in big trouble

The public protector will find comfort in the reminder that the justice system does not ‘crush’, but rather ‘teaches’

The system is not perfect, the City of Johannesburg says, but it’s already starting to make a big difference

‘We were forced out, too’: hospice staff hit out

Board promises to create 'safe space' for employees to speak out, but more rot comes to light

Surge in interest among investors and scientists could lead to a big first for SA, says the man behind the plan

Is your job killing you? This SA doctor is on the case

Yes, big boys do cry ... but they hide it and it’s killing them

On average, one in eight men will have depression, and one in five will experience anxiety at some stage 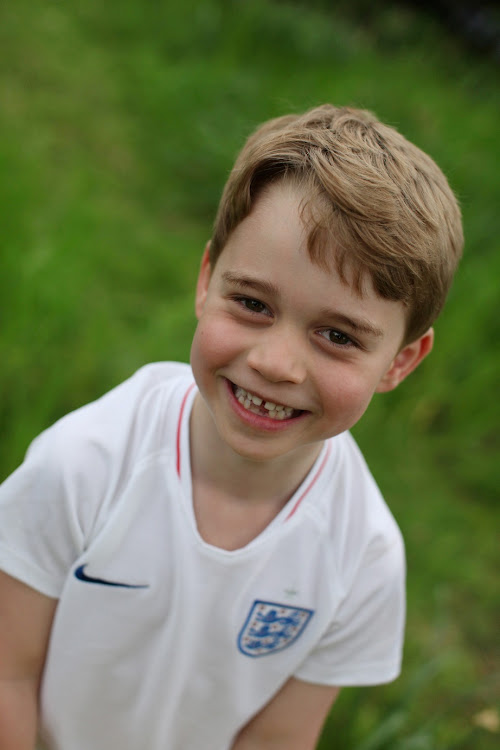 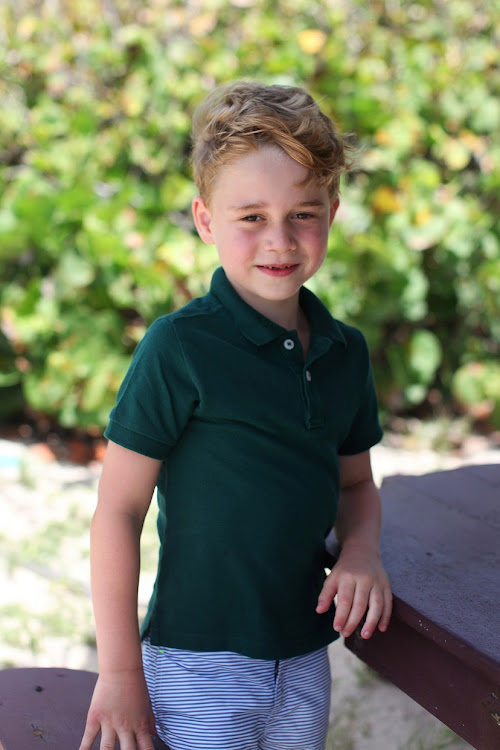 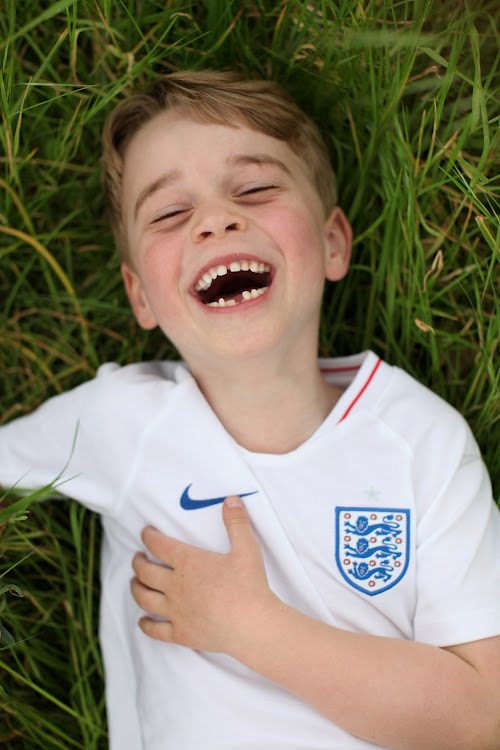 Twenty-five murders were recorded at the weekend by the Western Cape's forensic pathology services unit, compared with 43 last weekend, and 55 in the weekend prior. Western Cape premier Alan Winde attributed the decline to the presence of the defence force in high-risk areas. Of the 25 people murdered, 18 were shot, four were stabbed and three were killed through other causes. The SANDF was deployed as part of police operations in areas including Hanover Park and Manenberg at the weekend, with residents in some areas reporting that the weekend had been mostly peaceful, said Winde. "This is still 25 murders too many, but we are pleased to see that the presence of the army is having some impact in our communities, who are tired of crime and living in fear."

Lifestyle audits to be standard in public service

Lifestyle audits within the public service will soon become standard practice following the establishment of a unit tasked with strengthening oversight of ethics, integrity and discipline, says public service and administration minister Senzo Mchunu. Following revelations at the state capture inquiry there have been growing calls for all senior government officials to undergo lifestyle audits, which test whether their lifestyles are in line with their known income. Mchunu said in a written reply to a question from the DA - published last week - that the newly established Public Administration Ethics, Integrity and Disciplinary Technical Assistance Unit had identified lifestyle audits as a priority. The audits will focus on all employees in the public administration, including directors-general, but it is not mandated to conduct lifestyle audits on members of the executive.

Brrrrace yourselves for some wild weather

Cold fronts are set to hit SA and Lesotho, bringing plummeting temperatures, gale-force winds and possibly snow from Tuesday to Wednesday. An alert has been issued for SA, as a large, intense cold front is expected on Tuesday, with possible snow in the Western Cape, Northern Cape, Eastern Cape, Lesotho and southern Free State. The SA Weather Service reported that strong to gale-force interior winds of 62 to 70km/h are expected over the Western Cape, Northern Cape, Free State and Eastern Cape on Tuesday. Localised flooding is predicted for the Cape Winelands and western parts of the Overberg from Tuesday afternoon into Wednesday. Snow is expected in parts of SA and Lesotho from Tuesday, with up to 20cm predicted for the interior of the Western and Northern Cape.

Nearly 900 bust for drink-driving in Joburg

Nearly 900 people were arrested across Johannesburg in July for allegedly driving under the influence. Johannesburg mayor Herman Mashaba and Johannesburg metropolitan police chief David Tembe revealed this in their latest crime statistics report on Monday. A breakdown of arrests for the month showed that 890 motorists were arrested for driving under influence of alcohol, 28 in connection with hijacked and stolen motor vehicles, 24 for unlicensed firearms, and 22 for common robbery. Most arrests for drink-driving offences (140) were made in Braamfontein, Yeoville and the inner city. The arrests formed part of Operation Buya Mthetho to restore law and order in the city.

A skydiver was injured during his first solo jump on Sunday morning. Netcare 911 spokesperson Shawn Herbst said the 40-year-old skydiver injured his ankle during a hard landing on a farm between Deneysville and Refengkgotso in the Free State. He was taken to hospital in a stable condition.

A 61-year-old woman and her two granddaughters, aged five and eight, were found dead at their home in Slovo Park, near Mdantsane, East London, on Monday morning. They were sleeping in their house when it burnt to ashes, said Eastern Cape police. Their bodies were burnt beyond recognition. The gruesome discovery was made about 7am. "We're investigating three counts of murder and arson, as we suspect foul play," said Captain Dineo Koena. The motive for their killing was yet to be established and no arrests had been made.

The late rugby legend Jame Small's children melted hearts all over Mzansi. Small was honoured alongside music legend Johnny Clegg ahead of a Rugby Championship clash. The Springboks were playing Australia at Ellis Park in Johannesburg on Saturday. 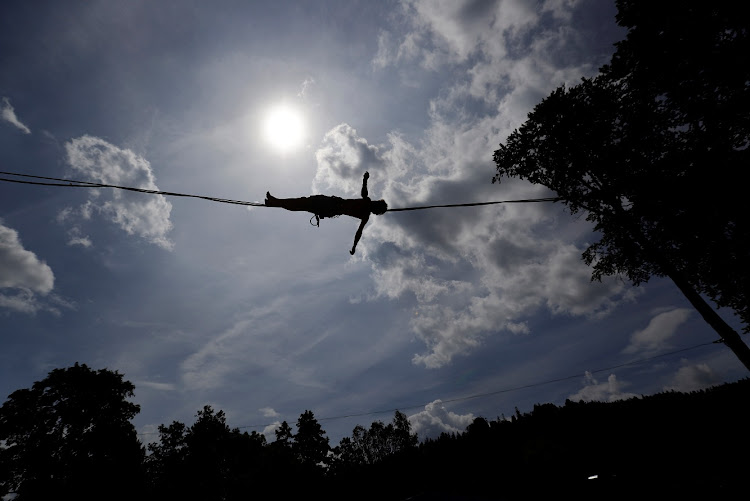 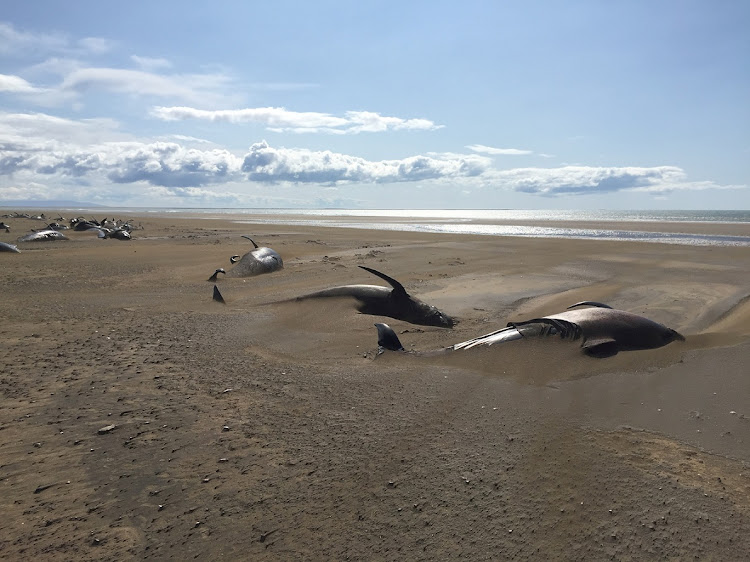 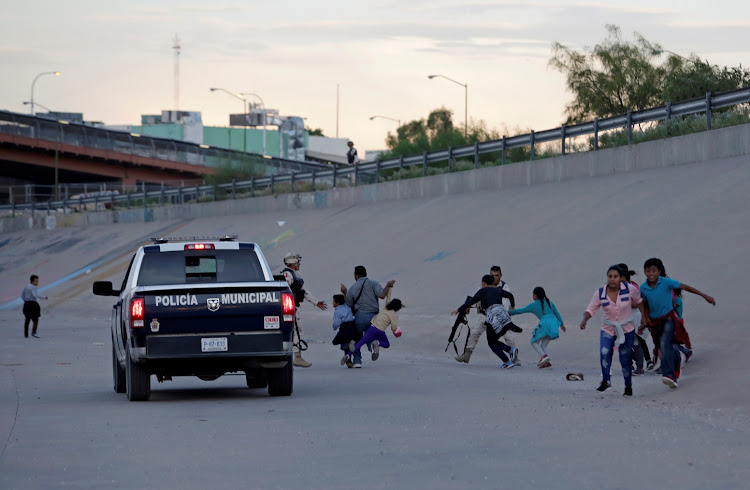 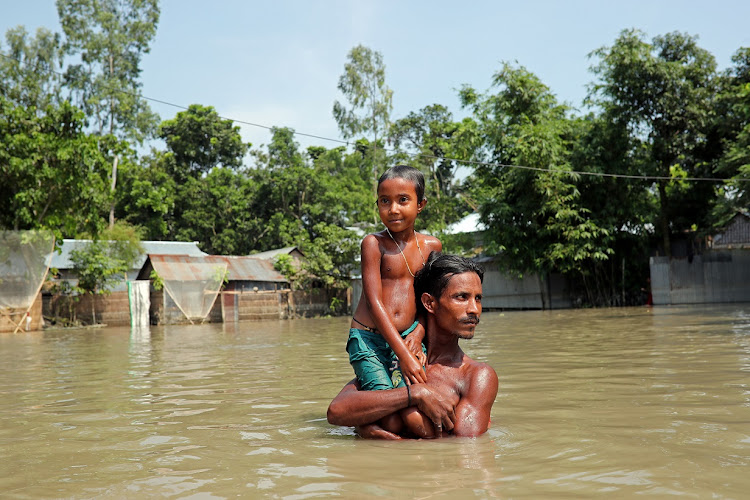 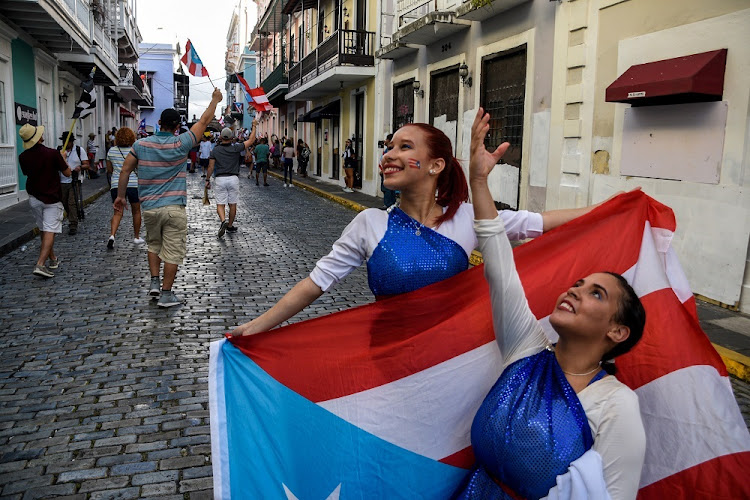 It’s not a disease, so stop telling this big, fat lie about obesity

FaceApp shows your wrinkles, but everything else in old age gets smoother

Thanks to filters and apps like FaceApp, people fear getting old before they’ve properly reached adulthood

This is Bear Grylls’s scariest feat: writing a book about God

Women can be superheroes, and Marvel hammers the point home

A private search vessel has located a French submarine that went missing in the western Mediterranean more than 50 years ago, officials said on Monday, raising hopes the mystery over the disappearance can finally be solved. The wreck was discovered off the southern French port of Toulon. The Minerve submarine was lost off France's southern coast with 52 sailors on board on January 17 1968. Despite numerous search efforts over the years, it had never been found. Defence minister Florence Parly announced a new search mission at the beginning of 2019, backed by the latest technology and naval vessels, following fresh demands from the families of deceased sailors to find the remains of their loved ones. – AFP

A roster of Olympic robots that will do everything from welcoming visitors to transporting javelins has been unveiled as Tokyo works to showcase Japanese technology at 2020’s Summer Games. Japan hopes the Games will be a chance to put its tech sector back on the map after years in which its reputation as an industry leader has flagged. Auto giant Toyota has a roster of five robots with different roles, from cutesy renditions of the Olympic mascots to a staid transport bot. Then there are the toddler-sized versions of the Tokyo 2020 Olympic and Paralympic mascots, the futuristic Miraitowa and Someity. These robots have a number of joints and arms which can be remotely controlled. And while the pair can't move or talk, a camera inside their heads helps them interact with spectators and athletes, said Toyota’s Tomohisa Moiradaira. – AFP

Frankly, the numbers don’t give a damn

Even as Disney confirmed that Avengers: Endgame had become the top-grossing movie yet, film historians noted that Gone With the Wind still has a strong case for being the most successful film of all time. The $402m taken in by Gone with the Wind after its 1939 release places it in a paltry 285th position in raw dollar terms. But that ignores the huge role of price inflation over time. It sold 215 million tickets in the US, far and away the record in that category, according to the Internet Movie Database. It would have sold $1.958bn worth of tickets today in the US market alone, based on an average US ticket price in 2018 of $9.11. Worldwide, and with inflation taken into account, it would have taken in a stunning $3.44bn, the Guinness Book of World Records estimates. That compares to $2.7902bn for Avengers: Endgame, and Avatar’s $2.7897. – AFP

India launched a rocket into space on Monday in an attempt to safely land a rover on the moon, the country’s most ambitious mission yet in the effort to establish itself as a low-cost space power. If successful, the 10-billion-rupee (R2bn) mission will allow Indian scientists to carry out studies regarding the presence of water at the moon’s south pole, unexplored by any other nation before. China, Russia and the US are the only other nations to have sent missions to the moon. A live broadcast showed images of the rocket, carrying the unmanned Chandrayaan-2 spacecraft, blasting off as thousands of onlookers cheered. The boosters separated safely as the craft began its nearly 50-day journey, after which the lander will attempt a controlled landing to deploy a rover at the moon’s south pole. – Reuters

For revellers at one Prague megaclub, gone are the days of being squashed at the bar waiting to get a watered-down cocktail. Two years after becoming the first to try a robot DJ, the five-storey Karlovy Lazne Music Club has gone a step further with the launch of a robotic bartender to mix up cocktails, after its manager was inspired by seeing one in Las Vegas. While the electric DJ keeps the music going on the first floor, thirsty clubbers can use touchscreen terminals to order from among 16 mixed drinks. The bartender - two robotic pincher arms, modelled after those used in car factories - stands on a small stage in a corner of the room, below a mass of liquor bottles, and can churn out 80 drinks an hour. – Reuters

Italy's anti-establishment Five Star Movement (M5S) has drafted a law aimed at preventing and treating the rising phenomenon of addiction to mobile phones and computers, particularly among the young. The bill seeks to treat so-called "no-mobile-phone phobia" (also known as "nomophobia") or the fear of not being able to get regular access to social networks or messaging apps. It proposes education programmes for parents to detects excessive smartphone use in children. The bill also lays out plans for "education towards for a conscientious use of the internet and social networks" in schools and universities. Nomophobia particularly affects young people, often preventing them getting a good night's sleep. - AFP

Promises don’t pay for the whisky. We need some action

In these times of near crisis, the riskiest strategy is to do nothing and yet promise a future. Let’s score a few goals

Amcu: Once more into the fray against platinum miners

AB InBev: In among all the deals, where’s the share price?

Cape Town in cli-fi calamity: Read all about it, kids!

Read whatever you like into these 10 fabulous new tomes

There’s a bale of heavyweight books heading our way in the next few months. Place your pre-orders now

Blasts from the past: Double Olympic gold for Penny Heyns