At Sona on Thursday, SA must hear exactly what's going to be done about Eskom, SAA and land reform

Will the EFF take Tshwane? We’re talking about it, says Maimane

‘We want to teach, not look after criminals’

O jewa ke eng?: The tweet that changed the world, and its poster’s life

Ubers are cheaper in Cape Town than in Jozi. Why?

Uber and Bolt have their excuses ... but do they hold up to scrutiny?

Her idea was to ease the burden of feeding six kids, but Wadea Jappie was unwittingly starting a significant business

When the seesaw between work and play breaks, kids suffer

Parents should make time to play with their children for at least 30 minutes a day, says Unicef SA

Have faith, SA! We may lose Faith one day. Or so we pray

The moral bar is so low that the ANC wants her to chair the justice committee, but there may be glimmers of hope

From Paleo to coconut and the 'power' of turmeric, it's time to ditch the food fads

Teams of reviewers in 12 global centres are exposed to up to 8,000 vile posts each day - then it's counselling time

A STATEMENT OF INTENT Preparations and rehearsals are under way as parliament gets ready for the State of the Nation Address on Thursday.
Image: Esa Alexander

Zim runs out of bread

There is an acute shortage of bread in major towns as Zimbabwe’s wheat reserves continue to plummet. In the four key cities of Harare, Bulawayo, Mutare and Gweru, there is little or no sign of popular bread brands that make up 90% of the market. The Grain Millers' Association of Zimbabwe (GMAZ) said it has engaged the government to improve the situation. “We are also jointly working with the bakers in engaging the authorities on a number of issues that would improve bread supplies,” said the association.

Your car is on fire

A 47-year-old woman is accused of setting her husband's car alight. This happened outside the Boksburg North police station in Johannesburg, where he went to seek a a protection order against her. While he was telling the police how she abused him, she went outside and set his Nissan bakkie on fire. She has appeared in court on a charge of malicious damage to property.

DA MP Phumzile van Damme punched a young man at the V&A Waterfront in Cape Town in an alleged racial incident on Tuesday. She said the man told her to 'voetsek… you're black' and threw her phone to the ground. The Waterfront said it would not tolerate racism and was trying to get in touch with Van Damme to find out what had happened.

Transport Minister Fikile Mbalula said we needed more traffic officers on our roads. This after more than 40 people were killed in road accidents in Limpopo at the weekend. “We want to increase boots on the ground. I have been briefed by the CEO of the Road Traffic Management Corporation that we have 22,000 officers on the ground. Those numbers need to increase. We also need to regulate the number of hours worked,” Mbalula said.

Cape Town's dams are just under half full

Gauteng police arrested an officer whose name came up in the murder trial of Westbury gang leader Leroy Brown. Police spokesperson Kay Makhubela said the 47-year-old officer apparently drove two gang members in a marked police car to Agatha Flats in Newclare. Here, the two gang members embarked from the police car and shot dead one person and injured another. 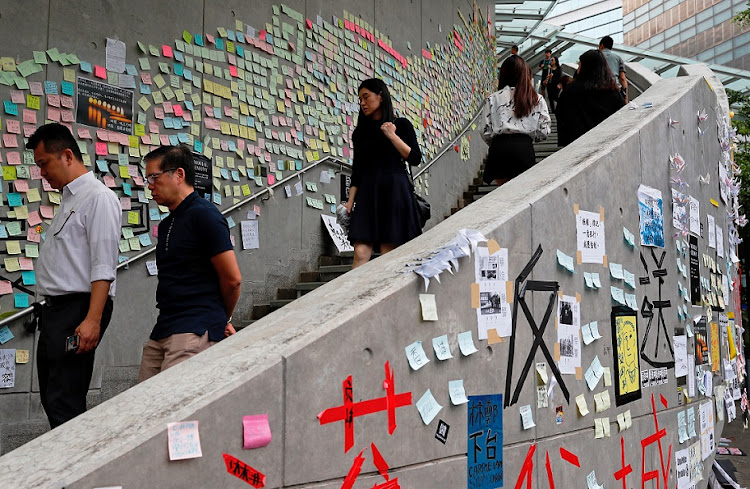 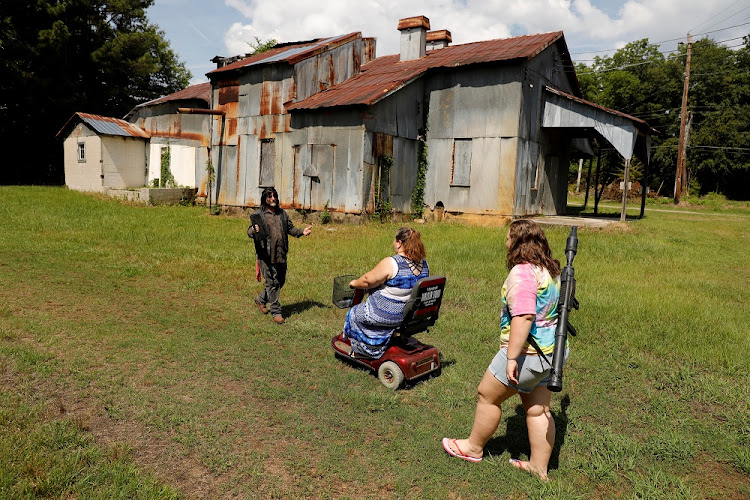 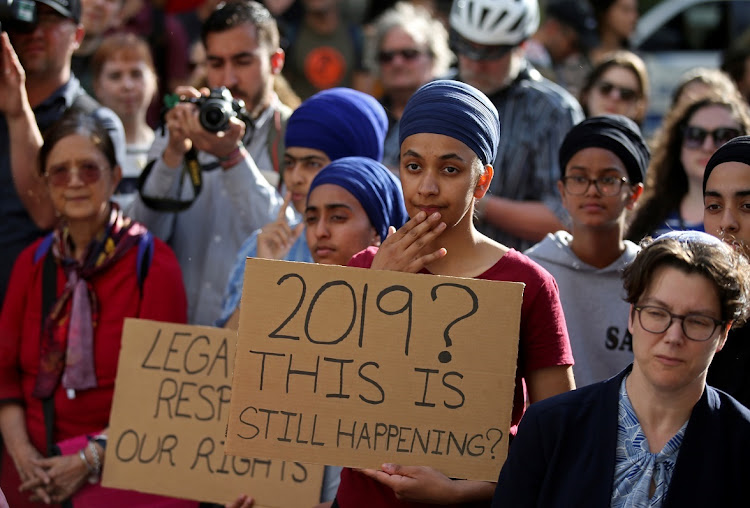 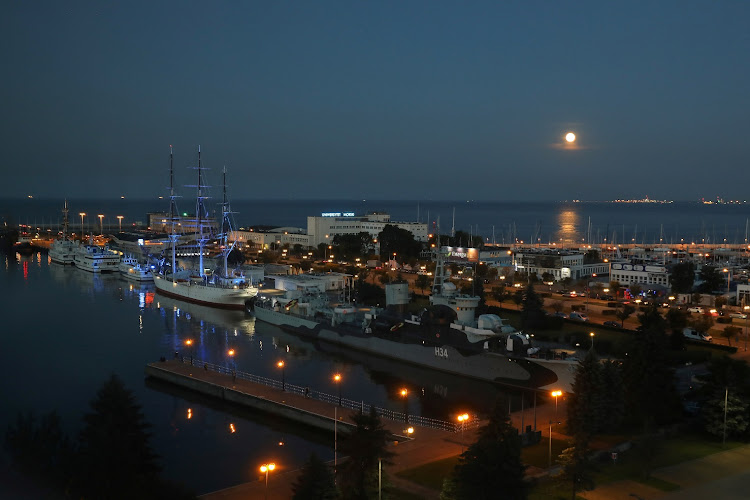 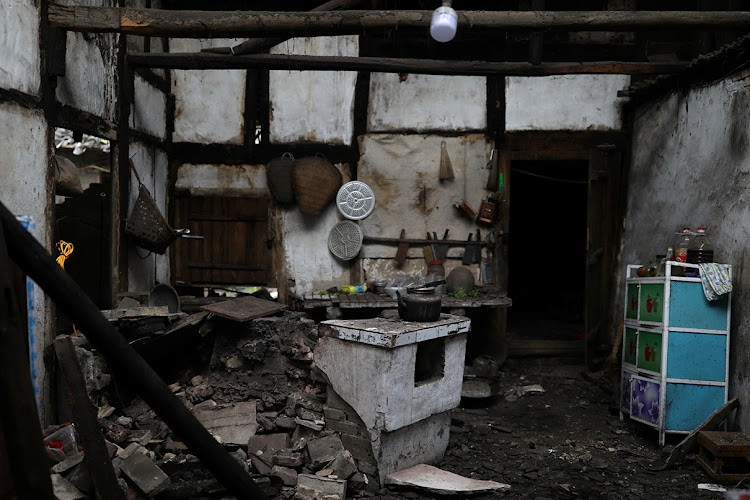 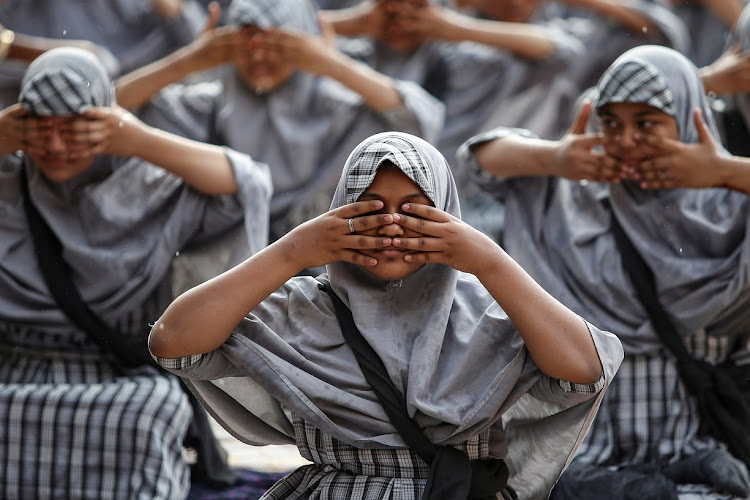 ‘Florence of Belgravia’: Rory the Tory man of mystery

The man poised to be British PM denies being a spy, tutored William and Harry, and tried to reason with the Taliban

The biggest scars are mental, say women at conference to discuss the taboo topic

Gloria Vanderbilt: Born into fortune, but not self-pity

She was known for flings with stars, but there were many sides to the heiress, one of them unspeakably tragic

Canines have evolved that look to gain a selection advantage with humans, researchers say

RIDING PAST CHEAP WRITING A Palestinian child rides a horse past the words ‘village of terrorists’, an hate-crime inscription by Jewish extremists.
Image: Jaafar Ashtiyeh/AFP

A 19th-century theatre outside Paris that fell into disuse has been restored with the help of a €10m donation from Abu Dhabi. The Napoleon III theatre at Fontainebleau Palace was built between 1853 and 1856, and opened in 1857, but was used only a dozen times before being abandoned after the fall of Napoleon III. But Sheikh Khalifa was reportedly so entranced by the theatre that, on the spot, he offered to restore it. – AFP

China ‘has been harvesting for years’ organs belonging to members of Falun Gong, a religious practice, according to a panel of lawyers, and allegedly continues today. The panel said it was ‘unanimously, and sure beyond reasonable doubt’ that forced organ harvesting from prisoners of conscience has been practised involving a very substantial number of victims, mainly made up of Falun Gong practitioners. – AFP

YouTube star Elijah Daniel has bought the town of Hell and renamed it Gay Hell, only allowing Pride flags to fly in protest at Donald Trump’s administration's refusal to allow US embassies to hoist the flag for LGBT+ Pride month. ‘As of today, I am now the owner of Hell, Michigan. I bought the whole town,’ he tweeted his 600,000 followers. ’And my first act as owner, I have renamed my town to Gay Hell, MI.’ – Reuters

See ya later, hater of the ‘race traitor’

A neo-Nazi teen who called Prince Harry a race traitor months after his marriage to Meghan Markle, whose mother is African-American, and suggested he should be shot was jailed for more than four years on Tuesday. Michal Szewczuk, 19, posted far-right online propaganda that included an image of the Duke of Sussex with a gun to his head with the caption ‘See Ya Later Race Traitor’. – Reuters

President Hassan Rouhani said Iran would not wage war against any nation, after the US announced more troop deployments to the Middle East. Fears of a confrontation have mounted since two oil tankers were attacked near the Strait of Hormuz shipping lane, which Washington blamed on Tehran. Iran denied involvement in the attack. – Reuters

Court tells Trillian to pay back R600m in Eskom money

While McKinsey agreed to repay Eskom R1bn it had received, Trillian has refused to amit funds were wrongfully received

Facebook cryptocurrency Libra aims to dazzle on every scale

'Freedom, justice and money' are what the social media behemoth hope to promote in ambitious new venture

Just the way we lake it: Soup is super

It's winter, where did all the soup go?

Ze cheeze is ALIVE!: Get a fromage fix, Parisian style

You can buy cheese like a true Frenchman, even when you're shopping locally

Just the Ngidi news the Proteas needed, and lord knows they needed it

The last time they beat the Kiwis in a World Cup game was at the same ground, but it's still going to be a big ask

Blast from the past: Boks say ciao and thanks for coming