Government sheds credibility with every vital service that collapses

From Eskom to education, public confidence in government is shattered - but what is worse is the absence of leadership

Boys from low-income areas are most at risk, a study has found

‘Everything happens in school toilets’, and kids are terrified

Toilets are out of sight of teachers, giving free rein to bullies in SA schools

Three daughters 'see themselves as being alone, and they believe they need their father'

Two cows have been freed after painstaking rehab at a Limpopo centre, where they inspired a pioneering medical procedure

Bring on the humour: Marriage is like a good wine

Over time, positive behaviours replace the negative ones that plagued the early years, a study has found

Denel to claw back Mahumapelo bursary

State arms maker Denel has launched proceedings to recover a bursary worth more than R1m that was allocated to former North West premier Supra Mahumapelo’s son, Oarabile, to become a pilot. This comes after an investigation by Denel’s board found the bursary was illegally awarded. The finding was presented on Wednesday before parliament’s public enterprises committee by Talib Sadik, the chairperson of the audit committee at Denel. Sadik said the committee found that Oarabile’s bursary was not advertised in line with the parastatal’s policy and it had not been approved by their group bursary committee. Sadik also said the air school Oarabile was attending was not an approved study institution in terms of the Denel bursary policy. The bursary had been terminated and the matter referred to the police for criminal investigation, while the Special Investigating Unit had been asked to launch civil proceedings to recover the money from the Mahumapelos.

ANC MPs rallied around public protector Busisiwe Mkhwebane and dismissed a request by DA chief whip John Steenhuisen to expedite a process to remove her from office. The national assembly's justice committee instead adopted an ANC resolution that it was premature to institute an investigation into Mkhwebane's fitness to hold office, and therefore dismissed Steenhuisen's request. The matter was put to a vote after about 90 minutes of debate on Wednesday. Steenhuisen wrote to speaker Baleka Mbete earlier this year requesting an inquiry into Mkhwebane's fitness to hold office. He cited a number of court findings against the protector. MPs argued that while they respected court rulings against Mkhwebane, those findings were not sufficient reasons to institute an inquiry into her fitness to hold office. The DA’s James Selfe said it was appalling for the ANC to reject Steenhuisen's request.

Fearmongering did more to stave off Cape Town’s Day Zero than water restrictions. This is one of the main findings of a study by researchers from Stellenbosch University and the University of Cape Town, published in the journal Water Research. “Our findings suggest that Capetonians responded more strongly to the threat of waterless taps than to the implemented levels of water restrictions,” said Professor Thinus Booysen from the electrical and electronic engineering department at Stellenbosch University. Booysen, who did the study with economists Martine Visser (UCT) and Ronelle Burger (Stellenbosch), said on Wednesday: “Our study seems to indicate that while inciting some level of fearmongering may have been a risky strategy for the City of Cape Town to undertake, it may have been the single most successful intervention in changing Capetonians’ behaviour as far as water usage is concerned.”

Torah scrolls worth several million rand were destroyed in a fire at a Cape Town synagogue, the congregation's rabbi said on Wednesday. Sam Thurgood, the rabbi at the Arthurs Road synagogue, said five handwritten scrolls were destroyed or damaged in Tuesday night's fire, which started just before 11pm. It caused the collapse of the roof at the former Dutch church building, which was converted into a synagogue about 60 years ago. Thurgood said that while the cause of the fire was unknown, arson was not suspected. He also denied that Hannukah candles had been left burning inside the shul. Most of the damage was in the synagogue’s sanctuary, or ark, where congregants pray and where the Torah scrolls were kept. It is believed the fire started there. A Torah scroll is the holiest book in Judaism. “We still have a remnant of one of the scrolls, but the other four were burnt completely," said Thurgood.

Power cuts hit parliament at 10.01am on Wednesday in Cape Town. It is unusual for the legislative seat of government to experience the power cuts being rolled out across the country. When the power went off MPs in the justice portfolio committee were considering the DA’s request to expedite the process of removing public protector Busisiwe Mkhwebane from office. “This is embarrassing,” said one MP. Another asked the media in jest not to report on the power outage. But generators kicked in almost immediately at the building at 120 Plein Street, where the committee was meeting. The building is one of five that are declared national key points in the parliamentary precinct.

Mohammed Ebrahim, the alleged kidnapper of Durban schoolboy Miguel Louw, has been arrested for the child's murder. A butcher by profession, Ebrahim was arrested several days after the boy disappeared in July, but he was released on bail after facing charges of kidnapping. He appeared in the Durban Magistrate’s Court on Wednesday after he was charged with murder. Louw’s decomposed remains were found in September in Phoenix, less than 100m from Ebrahim’s family home. He entered Miguel’s life as an acquaintance of the boy's mother, Raylene. The two worked at the same butchery. Ebrahim lived with Miguel and his mother at their Sydenham home for two weeks before mother and lodger had an altercation. When he was first arrested‚ he was found in possession of Miguel’s original birth certificate and Raylene’s identity document. 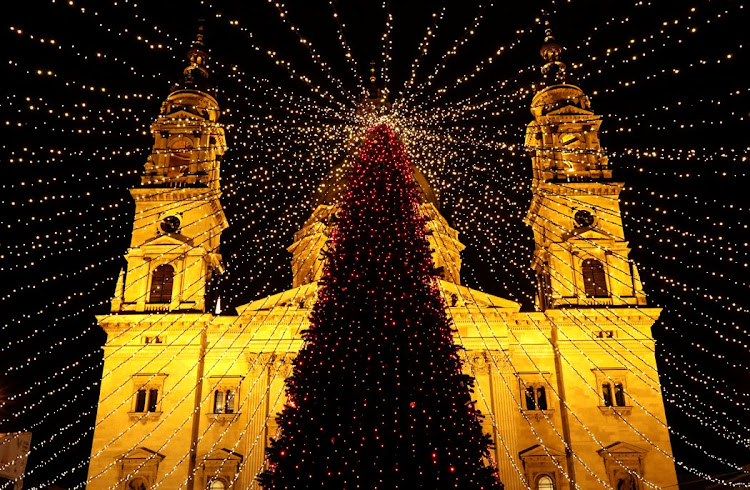 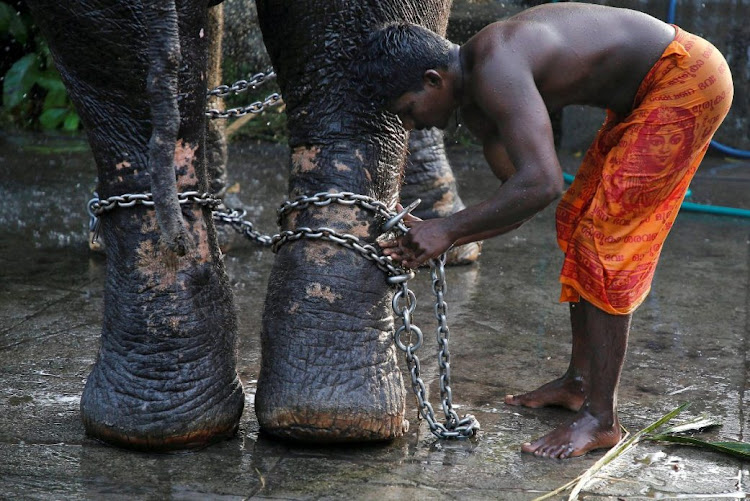 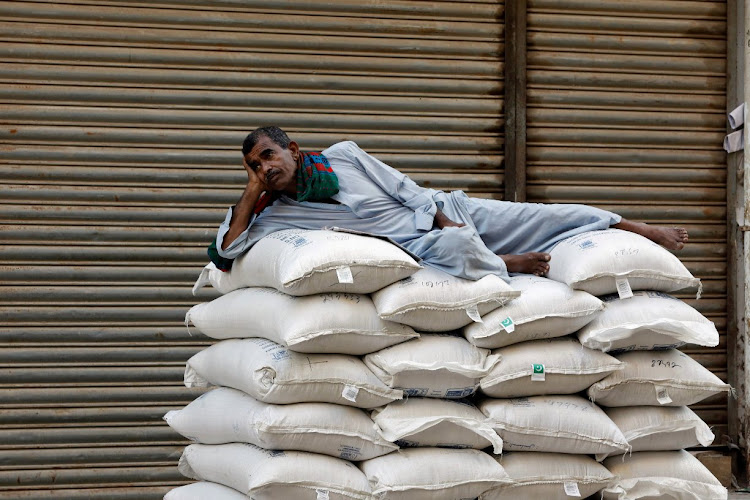 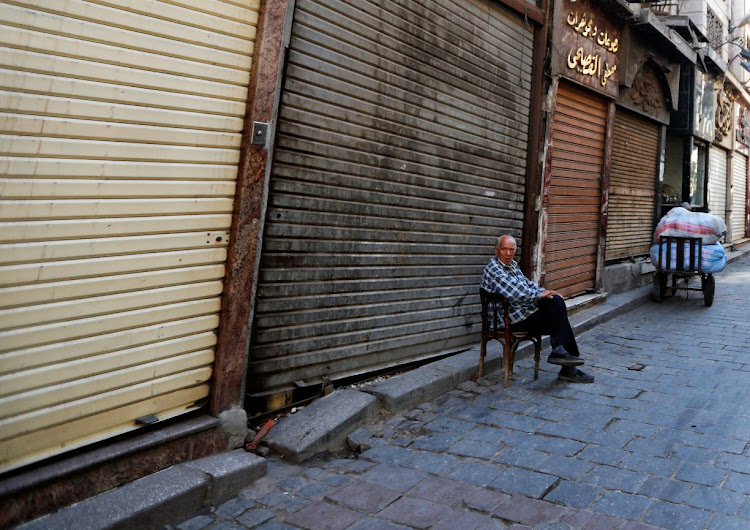 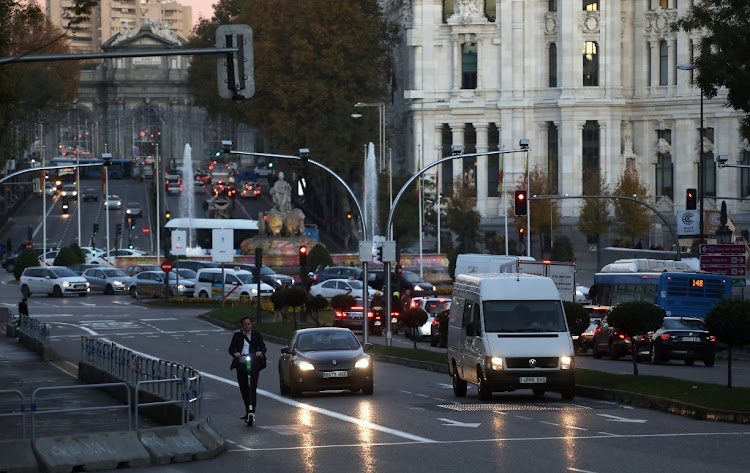 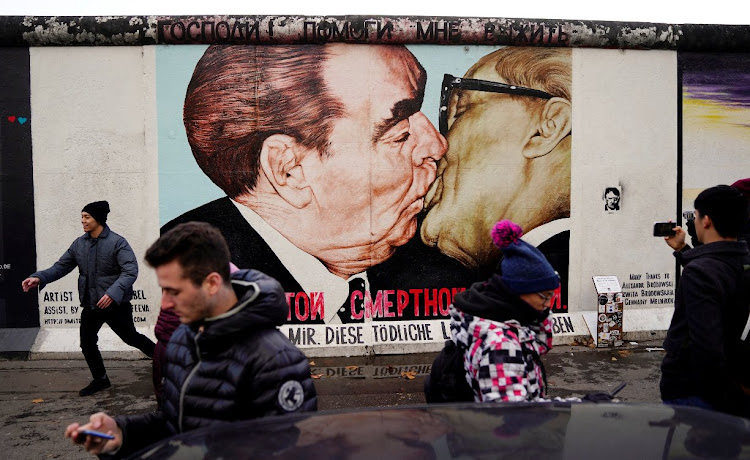 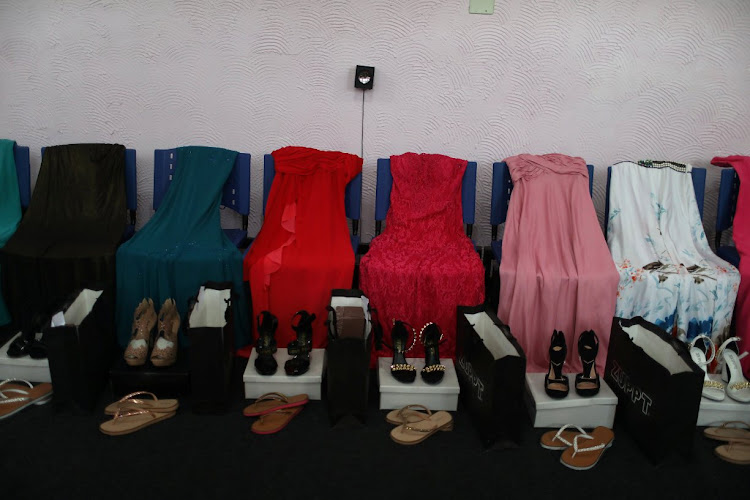 A blood test can detect cancer within just 10 minutes, raising hopes that hard-to-spot diseases could be picked up early when treatment is most effective. Current detection methods can sometimes take months. The new method from the University of Queensland looks for differences in the genetic code of cancerous and healthy cells. The team found that the DNA of cancer cells sticks strongly to nanoparticles of gold, giving a quick indication to the naked eye whether the disease is present or not. Because the same changes occur in all cancerous cells, the test should work on all cancer types. - The Daily Telegraph

Around 90 people suspected of belonging to the notorious 'Ndrangheta mafia were rounded up on Wednesday in raids across several European and Latin American countries. The suspects are thought to be key members of the powerful organised crime syndicate based in southern Italy. They are accused of committing ‘serious crimes’ including activities linked to international drug trafficking. The vast anti-mafia operation was carried out by Italy's anti-mafia and anti-terrorism force in collaboration with German, Belgian and Dutch authorities. - AFP

A handwritten letter by Albert Einstein in which he doubts the existence of God was auctioned on Tuesday for $2.89 million. It was a record for an Einstein letter. In the letter, dated 1954 and written in German to philosopher Eric Gutkind, Einstein said he did not believe in God. ‘The word God is for me nothing but the expression and product of human weaknesses,’ he wrote. ‘The Bible, a collection of venerable but still rather primitive legends.’ - AFP

Wife-killer arrested thanks to podcast

An Australian man whose life was laid bare in a popular crime mystery podcast about the disappearance of his wife nearly 40 years ago was arrested on Wednesday. Ex-first grade rugby league player Chris Dawson, 70, is expected to be charged with the murder of his former wife Lynette, who went missing in Sydney's northern beaches in 1982. Dawson denies killing her, and says she left home to get some time to herself. The cold case is the subject of popular podcast ‘The Teacher's Pet’, which details a troubled marriage leading up to the disappearance and examines the shortcomings of the police response. It has been heard by 27 million people worldwide. - AFP

‘One Dead Sea is enough for us’

Young Nepalis created a map of the Dead Sea with used plastic bags on Wednesday in a bid to set a new international record and raise awareness about the vast volumes polluting the world's oceans. Volunteers tied 100,000 colourful used plastic bags on a metal grid 20m long and 5m tall, shaped like the Dead Sea, on open ground in Kathmandu. The record attempt was organised with a slogan ‘One Dead Sea is enough for us’. More than 150 volunteers worked for months to collect and sort used plastic bags from schools and public areas. - AFP

Cubans at last can get internet on cellphones

Cubans will be able to access the internet on their cellphones from Thursday, state-run telecoms monopoly ETECSA said, marking a milestone for what has long been one of the Western Hemisphere’s least connected countries. Nearly half of the Communist-run country’s 11.2 million residents have cellphones. Cuba has lagged far behind most countries in web access, whether because of a lack of cash, a long-running US trade embargo or concerns about the flow of information. Until 2013, the internet was largely only available to the public at tourist hotels on the island. – The Daily Telegraph 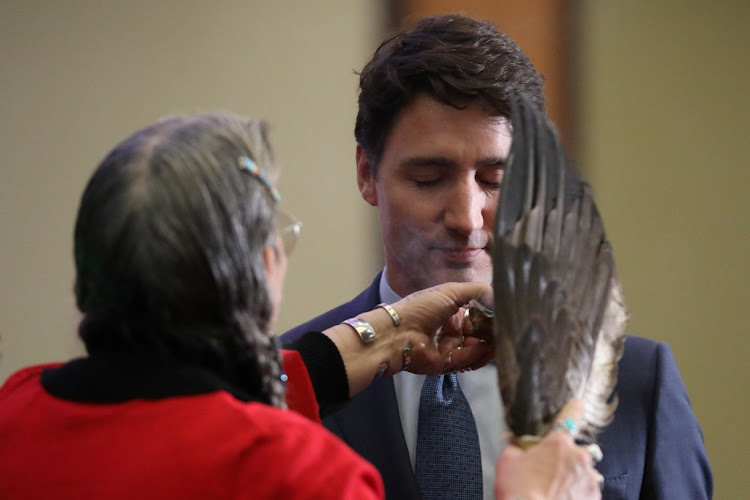 Investec drops the pilot. Does plain sailing or a ship wreck lie ahead?

Mr Glasenberg, let’s get to the Glencore of the Gupta matter

Fear and clothing: Oh, inky artefact, I am forever ‘Yours Faithfully’

A weekly column on the charms and vagaries of fashion

Throw forward: What we’re excited about in 2019

Show and tell: Eight trends you can rock from the spring/summer catwalks

And wear now in the SA heat

Red-hot Schwartzel seeking a boost in his own backyard

Consistency has eluded him, but on familiar turf at the SA Open he might just find the antidote his game needs

Blast from the past: ‘Toy’ takes SA to Olympic bronze