Interest rate slash is twice what was expected, but will it save ...

Interest rate slash is twice what was expected, but will it save SA?

The Reserve Bank says the GDP for the whole of 2020 will contract 0.2% 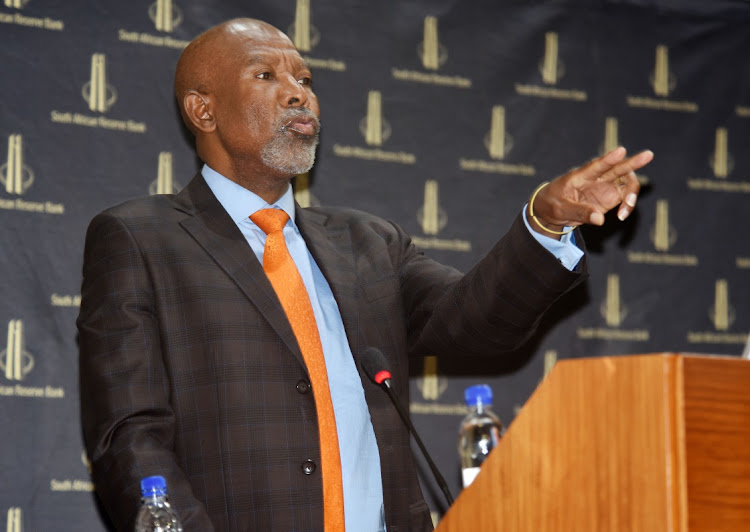 The SA Reserve Bank cut interest rates by twice as much as economists predicted as it joined a global fight against the coronavirus outbreak that is threatening to plunge the global economy into a recession.

Governor Lesetja Kganyago and the rest of the monetary policy committee decided to reduce the repo rate by a full percentage point as it dramatically revised its inflation and growth forecasts downwards, saying the GDP for the whole of 2020 would contract 0.2%.

Economists surveyed by Bloomberg had expected a cut of 50 basis points, with some saying market volatility that pushed the rand above R17/$ and bond yields to their lowest levels since the early 2000s would lead to some caution.

Along with the cut – which now brings the repo rate to 5.25% – the bank cut its growth and inflation forecasts.

The bank joins its peers, including the European Central Bank (ECB) and the US Federal Reserve, in slashing rates, though it resisted joining them in announcing non-conventional measures such as quantitative easing.

Unlike those countries, where rates are either close to zero or negative, SA had not exhausted its conventional tools, Kganyago said.

Along with the cut – which now brings the repo rate to 5.25% – the bank cut its growth and inflation forecasts.

“Despite the general rise in risk, the significantly lower forecast for headline inflation has created space for monetary policy to respond to the rapid deterioration in economic conditions,”  Kganyago said.

Though the rate cut is likely to bring much-needed relief to consumers and businesses, there is scepticism that monetary policy alone can do much to buffer SA from the coronavirus-inspired crisis.

The government has promised a package of economic support measures, which it has yet to outline.

Consumer inflation is up, but steeper rate cuts ...