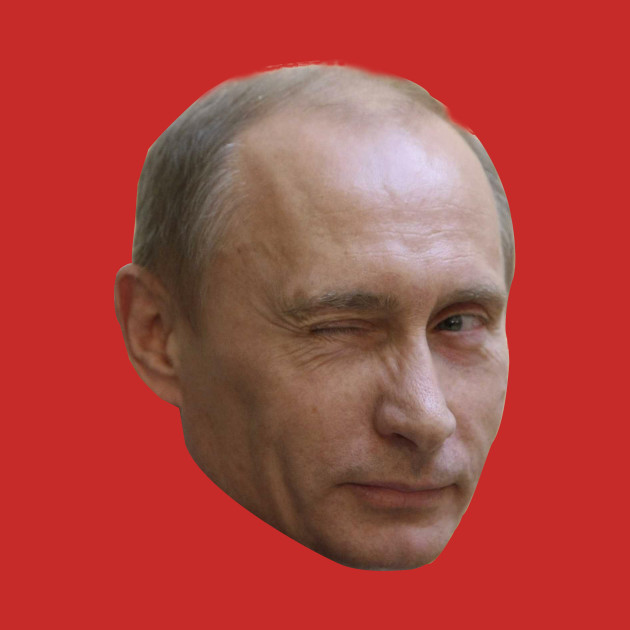 For anyone with more than two or three decades of adult life on the clock, the past 20 years may have left little more than a smudge. Try to find anything like the cultural and political signifiers of the 1960s, the guts and gore of the 1970s and 1980s – even the grungy din of the 1990s – and you’ll be left short.

Combing through the matted debris of a financial crisis, an embattled Obama, feeble Toryism, and the septic sore left by Zuma, we baby boomers may think the most potent symbol of the millennium has been Vladimir Putin. The Russian president’s 20-year reign celebrates a dim anti-intellectualism shared by Trump, Malema and all the others too grim to mention.

You may or may not lament the passing of the soviet republics, but in the prime boomer years “communism” provided the counterweight to every argument about liberal democracy. Common people had no option but to have a point of view about the relative merits of capitalism and its nemesis.

Now communism’s gone, we’re living in a Putin era that stands for kleptocracy and oligarchy. It is hard to believe that the essential humanism of Marxism has so thoroughly evaporated, leaving only ideological wisps where the “left wing” used to be.

BULL’S EYE: Days of treachery and terror in the newsroom

FREE TO READ | Journalism has transformed itself since the 1970s, but certain memories tend to linger like unpleasant dreams
Business
2 years ago

Generation X and millennials like to tease boomers for being pompous old goats who think they know it all. For looking at the world and thinking that nobody has an idea what’s going on and how to fix it. For being patronising to born-frees.

In 2019 the Sunday Times described the story behind the design of SA’s new coins. Before it hired the artists, the SA Mint Company researched “which elements and symbols of democracy were most meaningful to born-frees”.

According to the article, what emerged was a list of ideas closely associated with the Bill of Rights: the constitution, the right to vote, freedom of choice and expression, and so on. This vague “ideology” was said by a Mint spokesperson to “represent issues our society is grappling with today”.

There followed a wad of tripe praising the artists and the broader universe of young people who were “remarkably devoid of cynicism”, producing work that was “disarming and uplifting”.

“They believe in themselves beyond what they have been able to achieve” (if you please).

Forget the Summer of Love, apolitical kids in their 20s have a lot to learn from the firebrands of 40 years ago
Business
2 years ago

In the 1970s and 1980s, certain progressive departments within universities made damn sure students were taught how to be cynics. That meant teaching them what to argue about.

As a platteland kid, still raw from seven months on the Caprivi Strip, I was astonished – and would be forever grateful – that the entire first year of Journalism at Rhodes University was devoted to theory, not practice. We never touched a spiral notebook; were never “taught” how to write, merely to ask questions.

We learned all about the environment in which we would one day work, and were given the mental tools to decode it and forever mistrust it. Apartheid would pass, we knew, but the superstructure that enabled it would live on, a sly malignancy at the heart of the Western social order.

As much fun as it was to discover the countercultural subversions of Hunter S Thompson and Tom Wolfe, greater lessons came from the pens of Louis Althusser and Antonio Gramsci. Gramsci’s notions of Weltanschauung and hegemony, in particular, would forever be lodged in the brains of a certain generation of students. It was a simple concept: that the “world view” of ideas held by the ruling class was just as oppressive as their more overt demonstrations of power.

Journalists of my vintage will have doffed a cap in mourning this week at the death of Rex Gibson. I knew him as the editor of the Sunday Express, when the poor guy was not only at war with the apartheid hyenas but with the running curs of bourgeois capitalism (the owners of Times Media Limited) who dared scold him for producing an organ that lost money.

Not to mention pious neo-Marxists among his reporters who thought the whole news enterprise was a shifty, slouching, insidious way to entrench the Weltanschauung of the ruling class. Oh dear, boomers.

BULL’S EYE: The allure of the bot in a bottom line

BULL’S EYE: Home is where the heartburn is

BULL’S EYE: Seriously now, who would love a ...

BULL’S EYE: It pays to know your boss from your ...