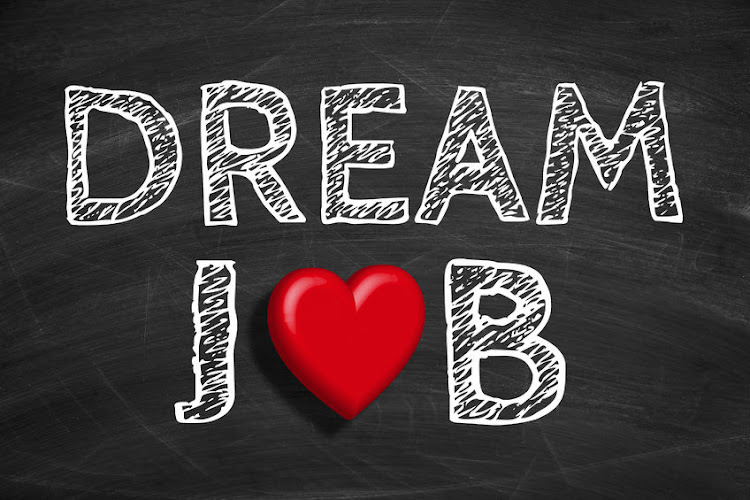 Eustace Davie, a director at the Free Market Foundation, has been haunted by this tragedy for a long time. And despite ongoing pleas and proposals from the likes of Davie and others, there has been no traction or progress made so far. In fact Davie believes government legislation is indeed creating and exacerbating – rather than reducing – such mass unemployment.

We have a shocking 9,4 million people unemployed, which is 37% of the potential workforce. This number surpasses the combined populations of Johannesburg and Cape Town. And the granularity of this humongous statistic, being heavily weighted towards the young and those who are discouraged, is even more alarming.

With Cosatu being silent on this national disaster, and the  South African educational system in a dire state, Davie sees no effort to solve the problem. He says our Constitutional Bill of Rights is failing the unemployed, and that government mumblings on the issue do not even scratch the surface.

Government legislation is creating and exacerbating rather than reducing mass unemployment

And the problem continues to grow as the black-owned entrepreneurial businesses that previously operated in the townships and employed the very low skilled, have moved on, up and out. And no one has taken over from them.

The causes of mass unemployment are clear to Davie. Very simply, these are labour legislation (onerous termination procedures which give high job security to those who are fortunate to be employed); sectoral and impending national minimum wage laws; and company compliance requirements such as always insisting on references.

Canvassing employers for their estimates, Davie says that the cost of labour law compliance is reckoned to be at least R2,000 per month per employee. And then add to that the R3,500 suggested monthly national minimum wage (NMW).

This imminent NMW is a fiery topic for many stakeholders with much debate as to whether an initial or increased minimum wage leads to huge job losses. Davie points to Puerto Rico where such a move triggered massive declines in both employment levels and Gross Domestic Product. It was also considerably disruptive in American Samoa. The general expectation is that job shedding is minimal when a NMW is introduced or increased – but reality on implementation can be harshly different.

There is much debate as to whether an initial or increased minimum wage leads to huge job losses.

Davie points to the Commission for Conciliation, Mediation and Arbitration requiring additional funding to deal with the effects of the NMW, based on the expectation that employers will indeed reduce their workforce when it is implemented. He is also disappointed that the NMW will be national, with no distinction between urban and rural workers. This makes it easier for the government to police and ignores the particularly negative effect it will have on rural employment levels.

In what he calls his "simple solution" to mass unemployment, Davie says that the government will never be able to remove the numerous protections that employed people enjoy. So instead he would like to see the creation of a special worker classification that exempts the work-seeking unemployed from labour legislation burdens and employer impositions, including the NMW. The exemption applies for, say, the first two years in employment. When that person becomes firmly ensconced in the labour force, the exemptions then fall away and normal labour legislation applies. Exemption status gets reinstated if that person becomes unemployed in the future after a specified period of job seeking.

Davie says that this type of solution must be urgently acknowledged by the likes of Cyril Ramaphosa, a key proponent behind the impending NMW. The mass unemployed do not understand what is behind their unemployment. But they certainly will when they learn they cannot get a job – or friends are losing jobs – specifically because of the NMW initiative. Davie implores government to take real action or it will be in serious trouble as unemployment levels continue to rise.

Free will liberates us from the monkey-clone conundrum