Knives come out for embattled Woolies boss after disaster in Oz

Knives come out for embattled Woolies boss after disaster in Oz 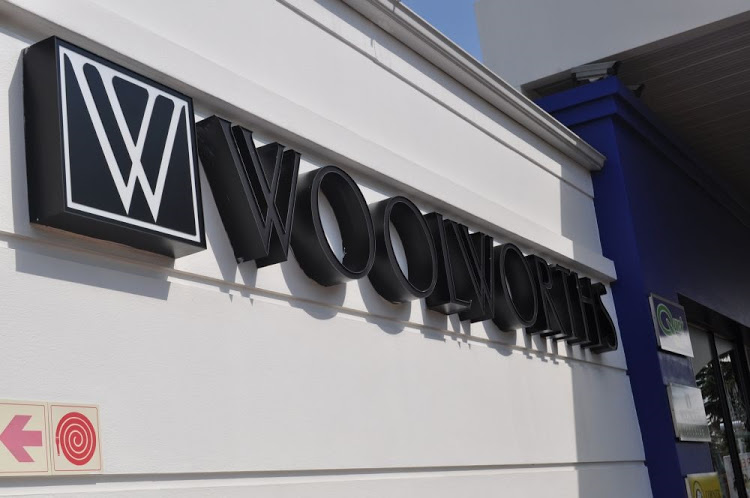 NOT SMELLING SO FRESH Results at Woolworths took a knock on the poor performance of the retailer's subsidiary in Australia, David Jones.
Image: BRUCE GORTON

Analysts are divided on whether Woolworths CEO Ian Moir should fall on his sword after the retailer was forced to impair the value of its Australian department store chain, David Jones, by nearly R7-billion.

Moir, an expert in fashion retail, has been at the helm since 2010. But David Jones has been weak and outperformed by the food division in South Africa and Australia.

All analysts agree that top management is in dire need of a shake-up.

Although Woolworths attributed the impairment to “the cyclical downturn and structural changes” affecting Australia’s retail sector, some analysts are adamant that overpaying for a struggling asset in a foreign territory was a bad move and top management should be held accountable.

They argue that at the core of the impairment, which equates to about a third of the R23.3-billion that they paid in 2014, was poor foresight by management.

Wow, management really did well for themselves. Not only did they overpay for David Jones, they simply got the cycle wrong and never delivered on promises. They must be held accountable.

A portfolio manager at Gryphon Asset Management, Casparus Treurnicht, said it was about time that Woolworths reorganised top level management so that individuals could be held more directly accountable. He said in 2014 Woolworths assured shareholders that “initiatives are expected to deliver incremental earnings before interest of at least R1.4-billion a year within five years”. However, the acquisition remains a noose around the company’s neck, pointing to a poor performance by top managers.

“Wow, management really did well for themselves,” said Treurnicht, “Not only did they overpay for David Jones, they simply got the cycle wrong and never delivered on promises. They must be held accountable.”

A portfolio manager at Mergence Investment Managers, Peter Takaendesa, said Moir had taken some responsibility for the poor performance at David Jones.

“Ian is an experienced retail executive and has executed very well in the past.” said Takaendesa. He said other retail companies such as Mr Price had also experienced weaker patches recently but had managed to resolve those issues.

“We therefore believe investors are likely to give Moir a chance to resolve those execution issues but failure to demonstrate progress over the next 12 months could cost him his job,” Takaendesa said.

Most South African retailers are struggling when it comes to expanding into highly competitive developed markets. We will be closely monitoring cash generation and the sustainability of their better performance to avoid Steinhoff kind of problems

An equity analyst at Vele Asset managers, Matthew Zunckel, welcomed the impairment. He said it was overdue as it had been clear for a while that the assumptions used in calculating the goodwill attributable to David Jones were overly optimistic.

He said while the write off would distort a number of metrics, it would allow David Jones to strategically start on a “clean” slate with a more reasonable valuation of David Jones on Woolworths’ books, and show better prospects at earning an adequate return on capital in future.

But he maintained that management should take accountability for the “disastrous move” as the acquisition resulted in huge value destruction for shareholders.

Woolworths warned that its headline earnings per share for the 26 weeks to December 24 were expected to drop between 12.5% and 17.5%.

The underlying issue in the Australian market is that turnaround plans are not bearing fruit in the department store industry. Zunckel said managers of department stores were having to fight consumer preference to shop online or at speciality retail stores.

Meanwhile there is some wariness about close competitor TFG’s interest in expanding even further into the Australian market, after it bought RAG for R3-billion in 2017.

“When will people realise that 70% to 90% of acquisitions fail?” Treurnicht said, adding that value could only be created organically.

But Takaendesa argued that TFG’s international expansion appeared to be going well so far, which might mean they were either selecting better assets to acquire or executing better, or both.

“They are currently an outlier as most South African retailers are struggling when it comes to expanding into highly competitive developed markets. We will be closely monitoring cash generation and the sustainability of their better performance to avoid Steinhoff kind of problems,” he said.

Populism, please meet globalism and capitalism (and everybody be nice)